A dry no to babies on the beach at least up to six months of age even if they are placed under the umbrella. The use of sunscreens is also not recommended for them. (HANDLE) 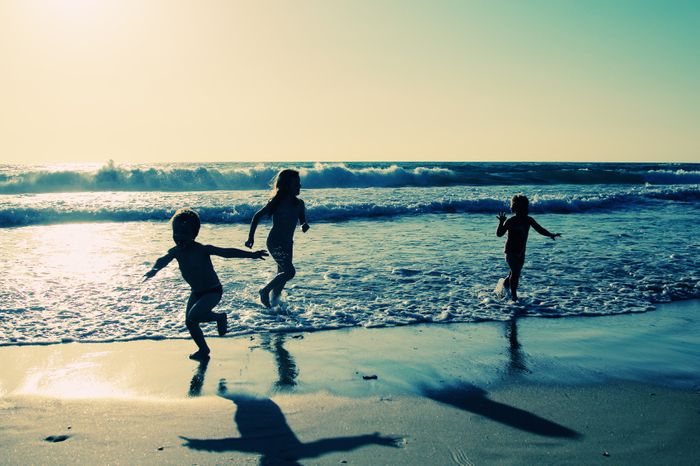 A dry no to babies on the beach at least up to six months of age even if they are placed under the umbrella.

The use of sunscreens is also not recommended for them.

A lot of caution between 6 months and a year and in any case only during the early morning and late afternoon.

These are the rules suggested by IMI, the Italian Melanoma Intergroup for safe exposure to the sun.

"Thanks to the long lock down for Covid 19 - says IMI president Ignazio Stanganelli, director of the Skin Cancer Unit of the IRCCS Istituto Romagnolo for the Study of Tumor Associate Professor of the University of Parma - with the first days of good weather there it is more than ever the desire to be outdoors. But we must not let our guard down. Tanning does not mean health. On the contrary, if we do not follow the rules of correct exposure we risk lowering the immune defenses with permanent damage to the cells. And the little ones pay the price ". Sunburn in children is a predisposing factor to melanoma, a malignant skin tumor.

And the numbers speak for themselves. According to data from the IMI awareness campaign "Il Sole per Amico" 9.4% of children are still burned. Not only that: on the one hand, in the last 15 years the use of sun creams has increased by 14.7% (from 71.1% to 85.8%) and by 11.1% (from 19.7% to 28.8%) the use of the t-shirt every time you are in the sun, on the other hand the hat is not considered a means of protection, so much so that those who never use it have increased by 6.6% (from 20, 9% to 26.5%). Children with light or brown / green eyes run only a slightly higher risk of sunburn, but the possibility increases significantly for those with more than 20 moles on their arms and even doubles for those with very light skin compared to those who has a dark one.

"For children - concludes Stanganelli - maximum protection is always recommended (Spf +50), but it is also advisable to use t-shirts and other protective clothing. Sunglasses included. In any case, exposure must be slow and gradual, for a limited time and always protected ". (HANDLE). 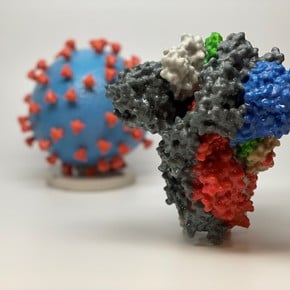 First known case in the world: a baby was born to a vaccinated mother who has Covid-19 antibodies

An Israeli researcher found a way to diagnose melanoma in an instant - Walla! health Sunscreen for babies: this is how you protect the offspring from the sun 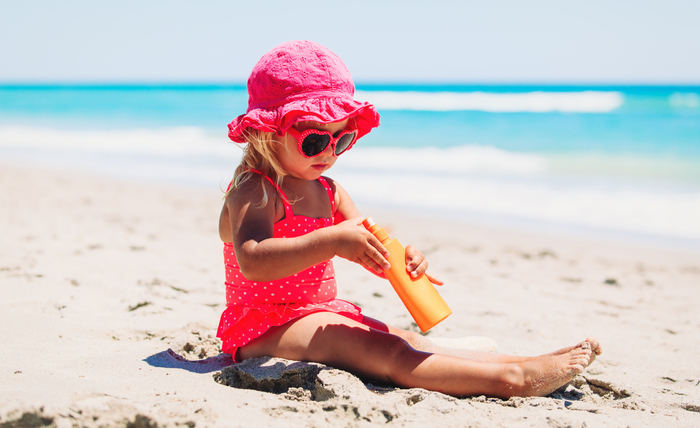 Children more protected from the sun, -4.4% sunburn in 15 years

Urgent recall at Edeka: Glass splinters found in baby food - there is a risk of internal bleeding