'Corridor' for boats to save tourism in Cala Luna

The beach of Cala Luna, pearl of the central eastern coast of Sardinia, made famous in 1974 by Lina Wertimuller's film "Overwhelmed by an unusual fate in the August sea", is ready to welcome visitors for the new tourist season. (HANDLE) 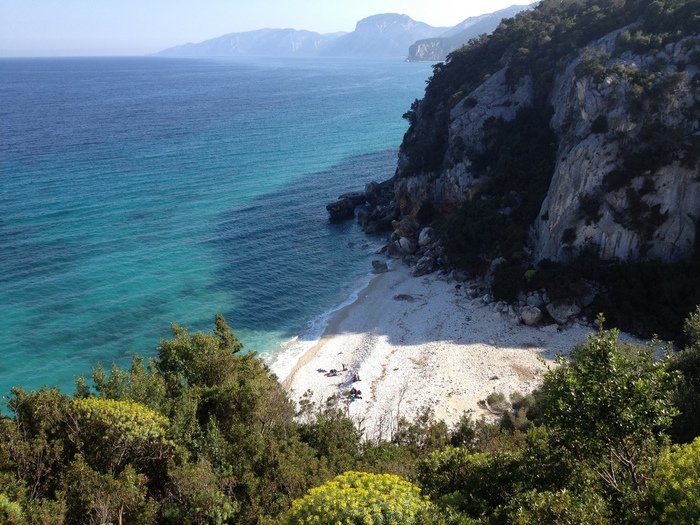 NUORO - The beach of Cala Luna, pearl of the central eastern coast of Sardinia, made famous in 1974 by Lina Wertimuller's film "Overwhelmed by an unusual fate in the August sea", is ready to welcome visitors for the new tourist season. In fact, the boats can dock on the beach after the green light of the maritime director of northern Sardinia, Giovanni Canu, who has unblocked the impasse of the landing place of the motorboats: a launch corridor will be immediately active pending the safety of the damaged fixed dock. from the storms and eternally disputed between the neighboring municipalities, Dorgali and Baunei.

However, the two administrations led by Maria Itria Fancello (Dorgali) and Salvatore Corrias (Baunei), now say they are ready to collaborate in the management of the jetty but even before that they are willing to bear the costs of securing them. They reiterated this on the occasion of the last inspection in Cala Luna, which was also attended by the maritime director Canu and the commander of the Port Authority of Cala Gonone, Pasquale Grimaldi. "It is clear that the launch corridor to get to one of the most sought-after beaches on the coast can only be a temporary solution that we would like to resolve shortly - the deputy mayor of Baunei Ivan Puddu clarifies to ANSA.who participated in the inspection with the mayor of Dorgali - because bumping into the prow of the boats pointing on the beach is not a lookout ".

"We are ready to invest to secure the pier destroyed by the winter storms but the Region - he specifies - through the Maritime Property, must decide who is managing it. On our part, there is the willingness to collaborate with Dorgali, so I have proposed a meeting with the prefect of Nuoro, Luca Rotondi, to arrive at a definitive solution, freeing the beach from boats ". A position shared with the mayor Maria Itria Fancello. "The jetty - he insists - must be secured as soon as possible, people who go to the beach have the right to get off safely. We have already stated this on several occasions: we are available to commit ourselves financially on this but also to search and find an agreement for the management, theimportant - reiterates the first citizen - is to do it as soon as possible ". (ANSA).

'Corridor' for boats to save tourism in Cala Luna 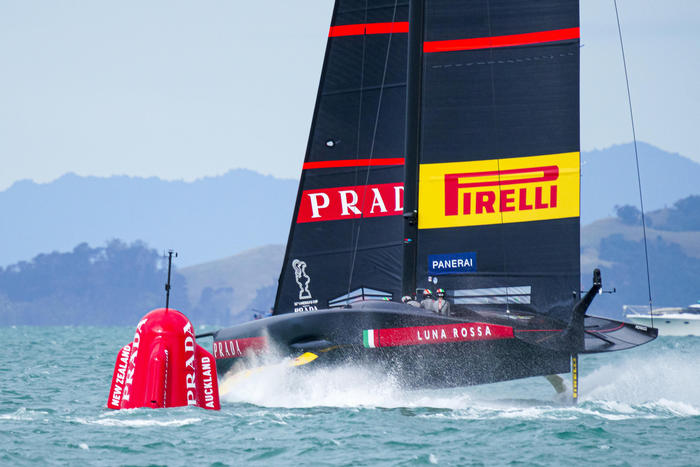 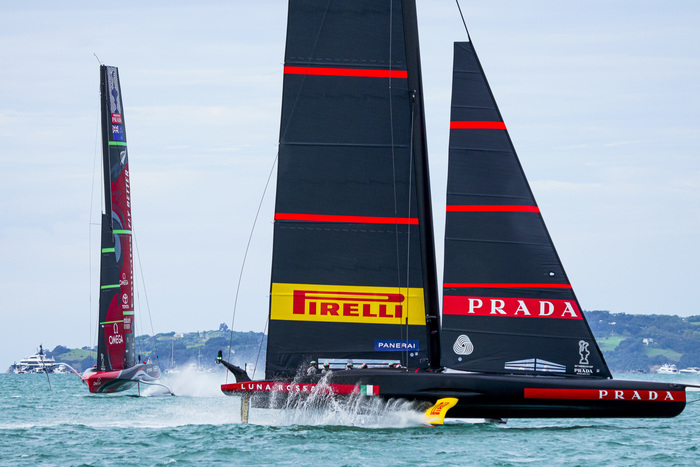 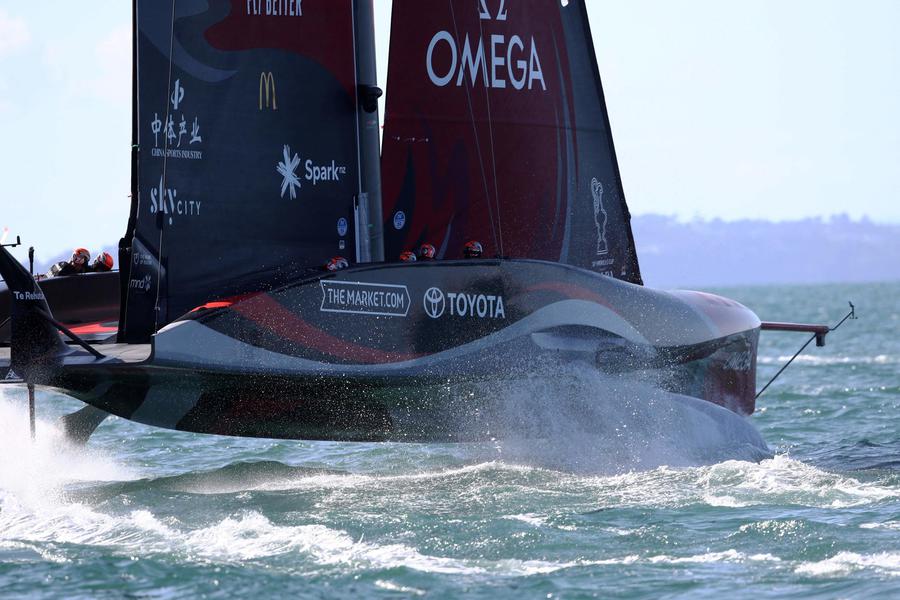 America's Cup: Sunday's races canceled due to lack of wind 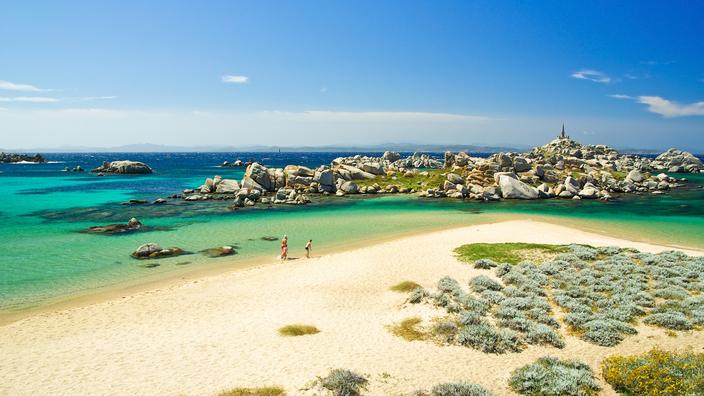 Les Lavezzi, an island paradise a stone's throw from Bonifacio