The SeaCleaners, the association of sailors Yvan Bourgnon and the Efinor shipyard in Paimpol (Côtes-d'Armor), have just launched a brand new 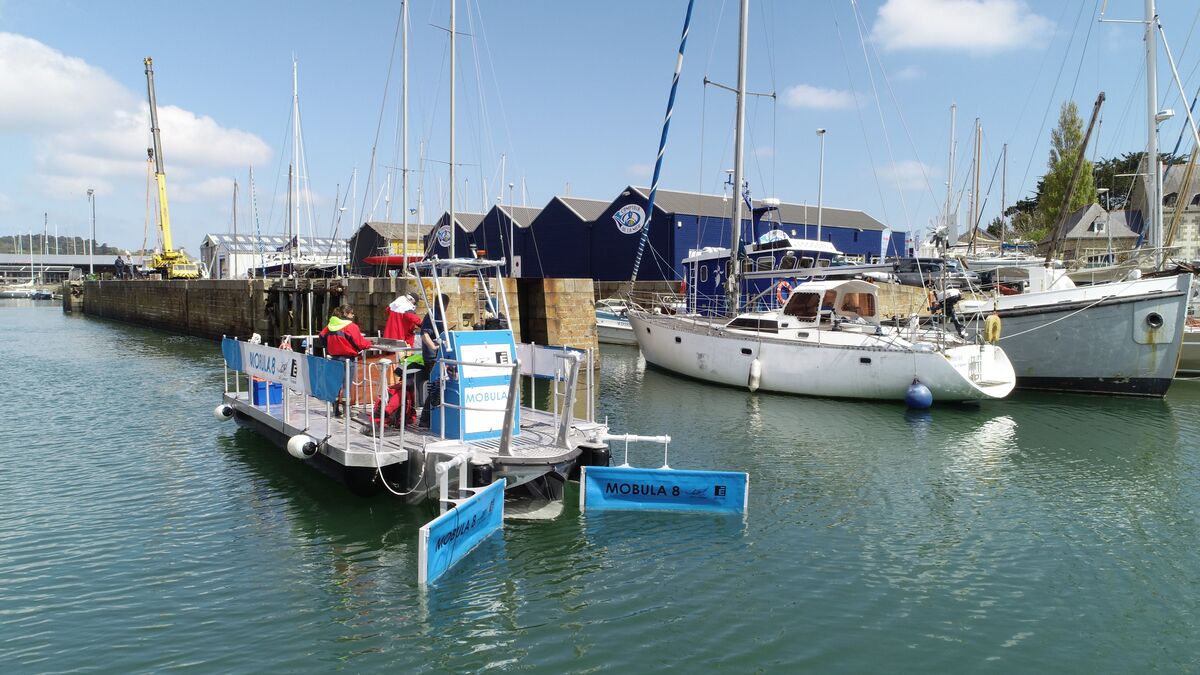 It is called the "Mobula 8", was launched a few days ago and is the result of a collaboration between the association led by the navigator Yvan Bourgnon, The SeaCleaners (the cleaners of the seas) and the shipyard Efinor, based in Paimpol (Côtes-d'Armor), a major specialist in the manufacture of “depollution” boats.

“It is a 9-meter aluminum boat, fitted with professional semi-rigid tubes, capable of collecting and then carrying 2.4 T of solid waste,” explains Benjamin Lerondeau, operational director of the Efinor Seacleaner subsidiary.

“It has the ability to pick up solid waste like plastics (macro and micro), as well as hydrocarbons.

Thanks to its small size, the Mobula 8 will be able to operate in the most polluted areas of the globe, particularly in rivers and streams through which plastic waste generally enters the oceans.

“It will be put into service in Indonesia from next October,” says Yvan Bourgnon, very invested in this SeaCleaners project that he has been overseeing since 2017, and which today has more than 1,000 volunteers and 34 employees. “We also plan to work later with Cambodia and Vietnam. Our idea is to gradually set up smart and circular projects with local communities to finance them. "

The Mobula 8, as well as an upcoming improved model, will also accompany the Manta, these giant sailboats imagined by the association of Yvan Bourgnon, which will set off to attack ocean plastic pollution. They will be the first ecological factory ships capable of collecting, treating and recovering marine plastic waste in very large quantities. Beginning of the first project, the name of which will be known at the end of the year, early 2022. 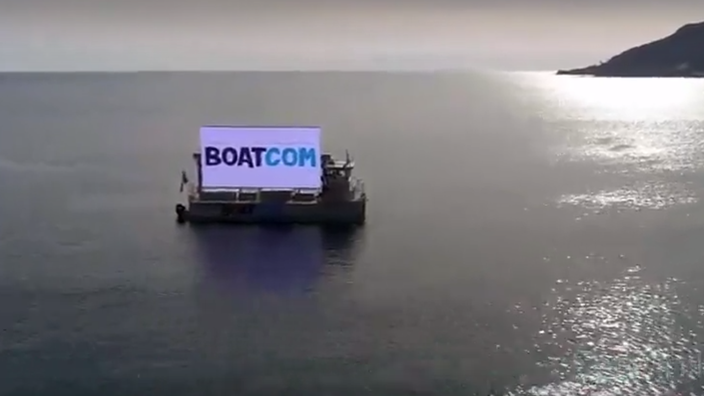 In the bay of Cannes, a giant floating screen replaces advertising planes 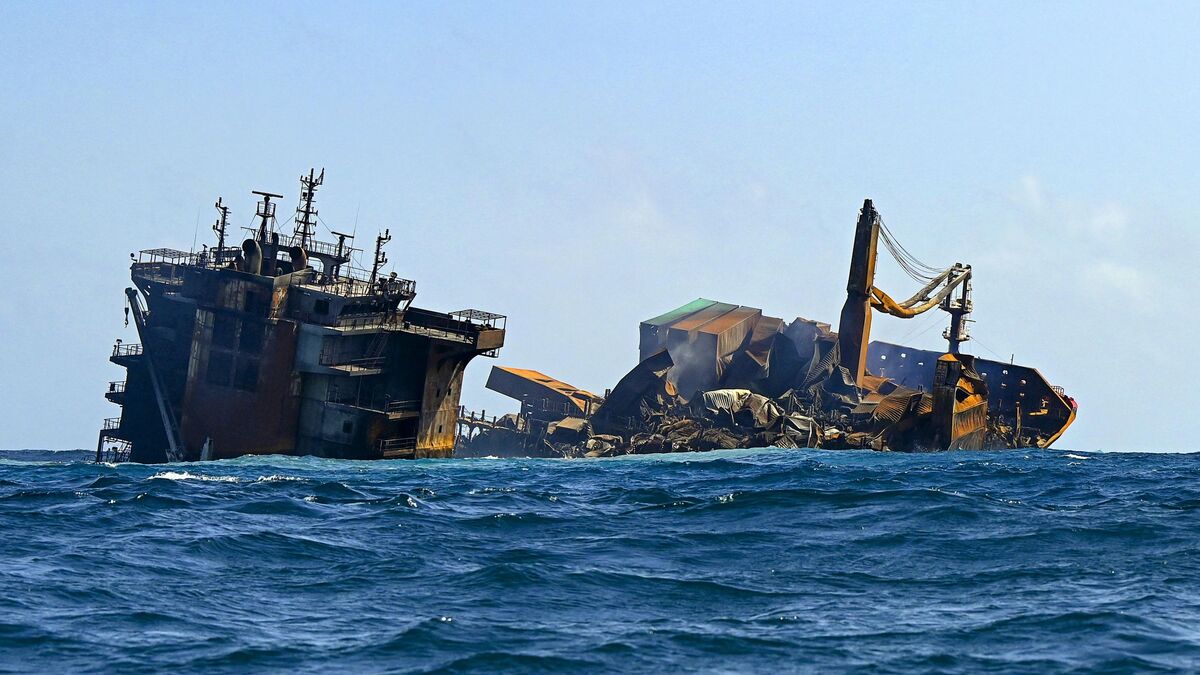 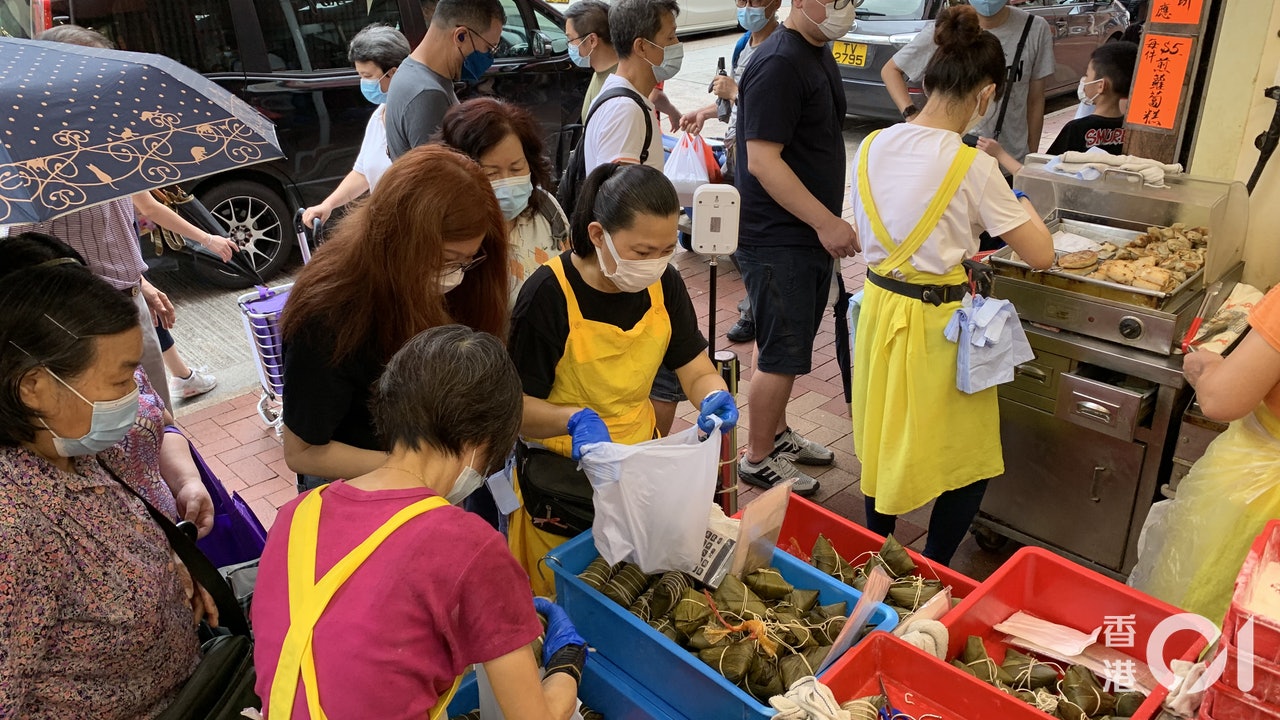 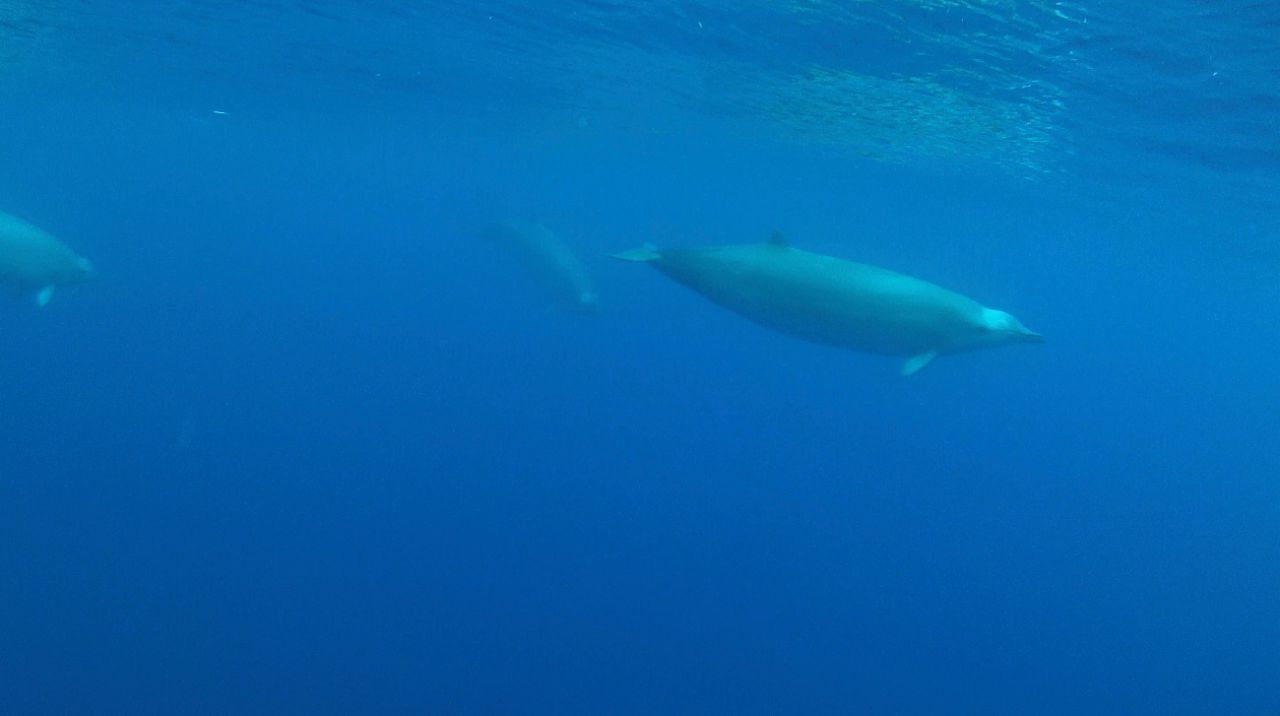 Landes: 16 kilos of plastic found in the belly of a stranded whale 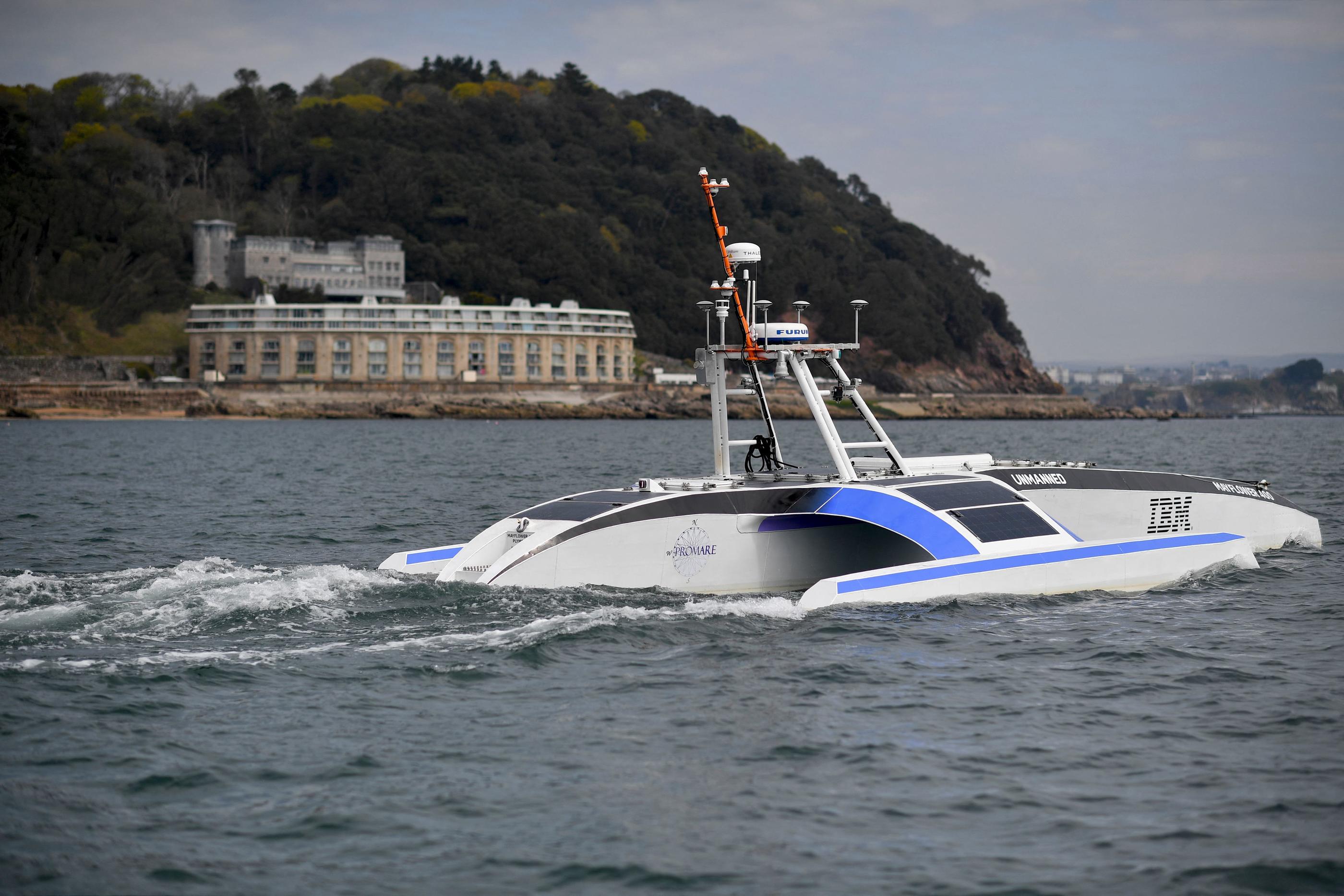 The "Mayflower 400", the first "intelligent" boat, prepares to cross the Atlantic 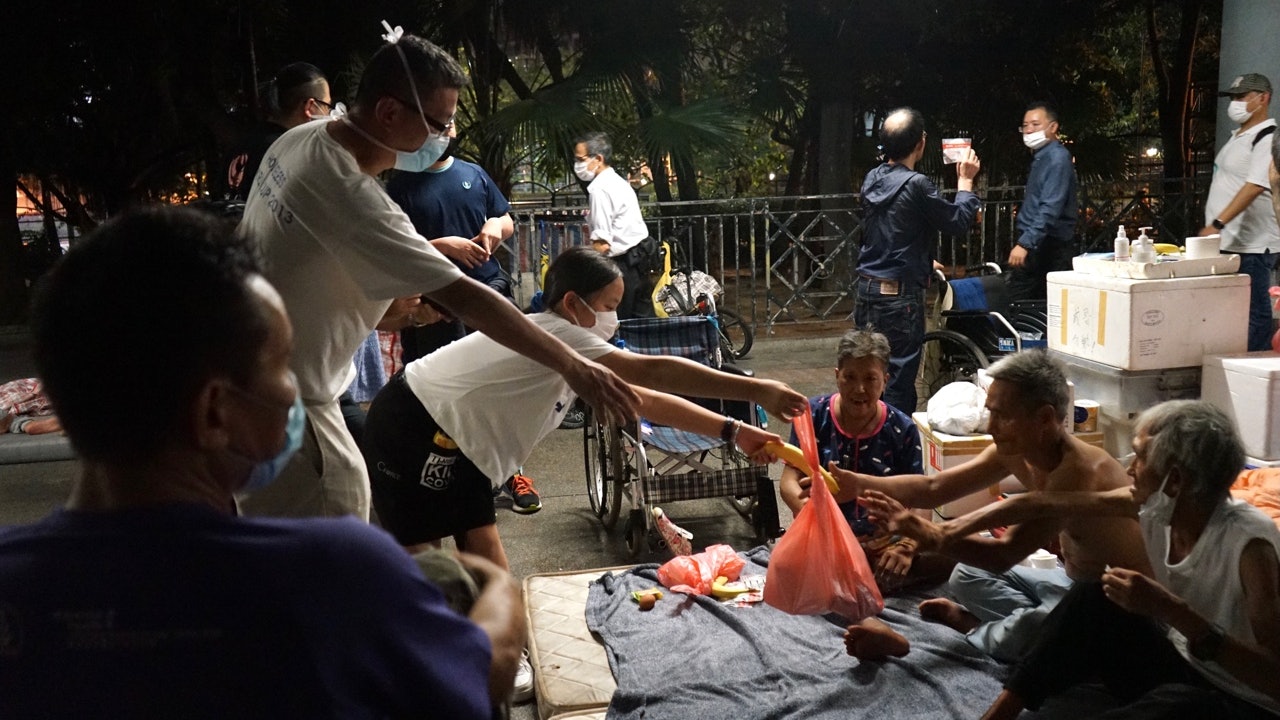 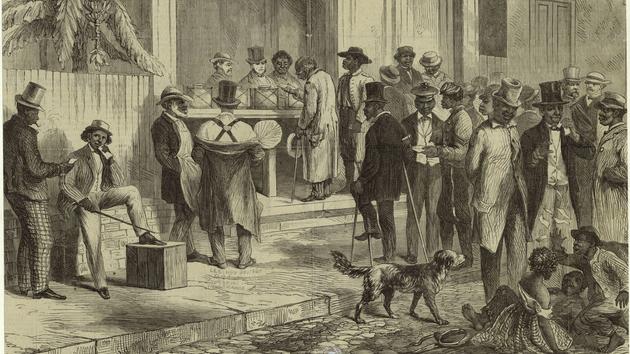 New Orleans and the race question