Kosovo: Prime Minister confirms, I will denounce Serbia for genocide 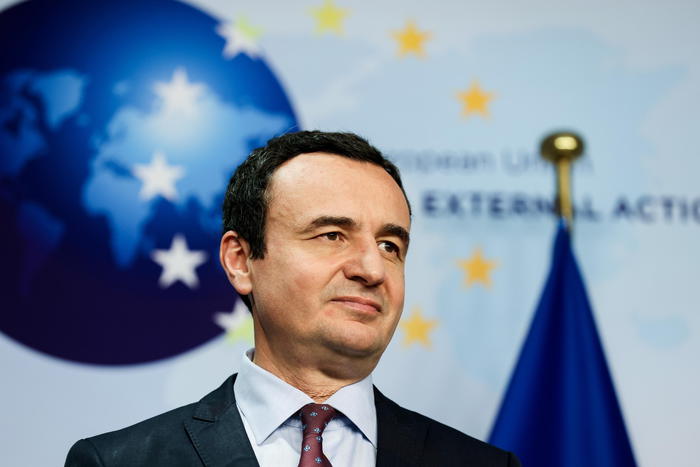 (ANSAmed) - BELGRADE, JUN 12 - Kosovar Prime Minister AlbinKurti reiterated that Pristina will denounce Serbia for genocide before international justice. Speaking in Poklek at a ceremony for the 22 years since the NATO Force (KFOR) entered Kosovo, Kurti - as reported by the media in Belgrade - said that the Serbs must answer to the world of their crimes and massacres committed 22 years ago and of which she hasn't apologized yet. Leading Serbia, the premier observed, are still people who were ministers and alifunctional at the time when "massacres were being ordered and carried out".

Today, he said, the Serbs "can no longer attack and kill us", even if they continue to cultivate their dreams and arm themselves by buying weapons "from Russia, Belarus and other countries". (ANSAmed).

Kosovo: Prime Minister confirms, I will denounce Serbia for genocide

"Respect for borders must apply to all the Balkans, also to Serbia"

History, through the zoom: Israel and Kosovo will sign an agreement to establish relations - Walla! news

The president who embodies change in Kosovo

In a remote ceremony: Israel and Kosovo sign an agreement to establish diplomatic relations - Walla! news 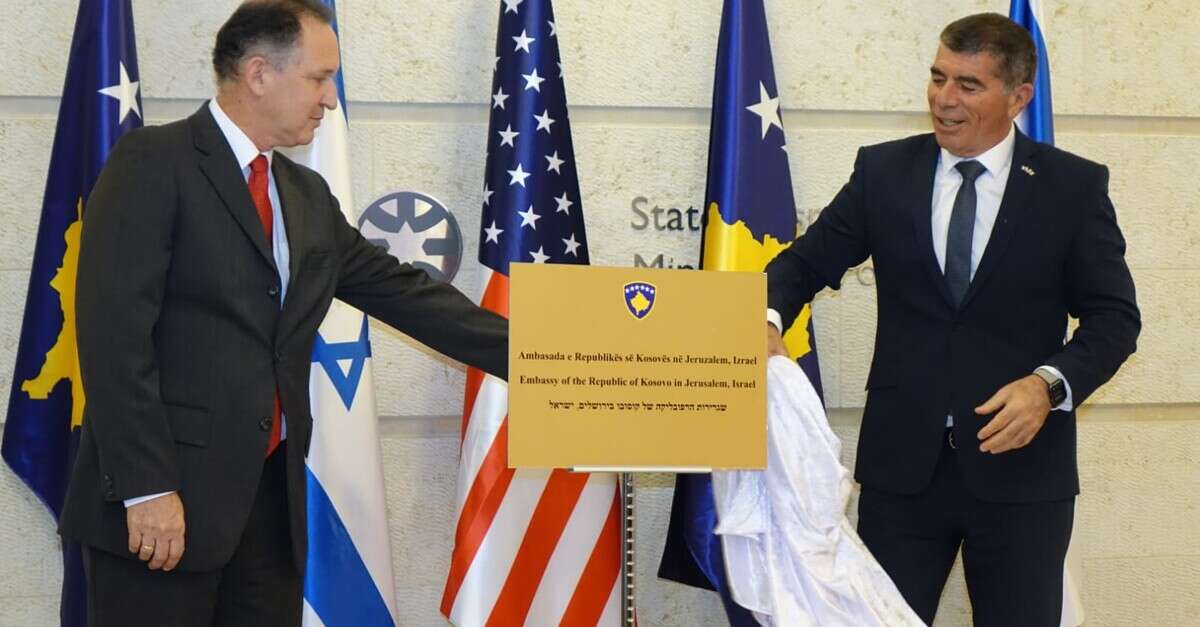 In the EU, Kosovo is attacked Israel today 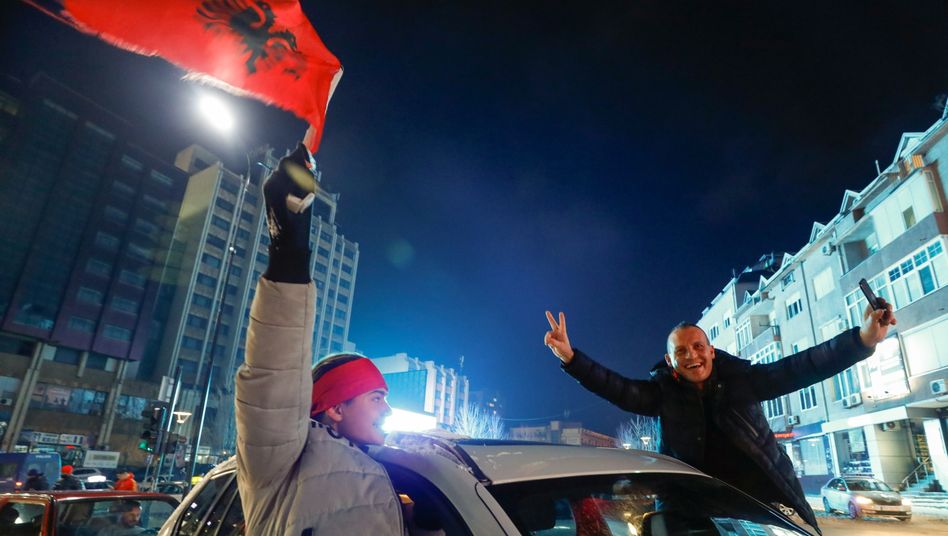 Kosovo: Opposition party is apparently ahead in parliamentary elections 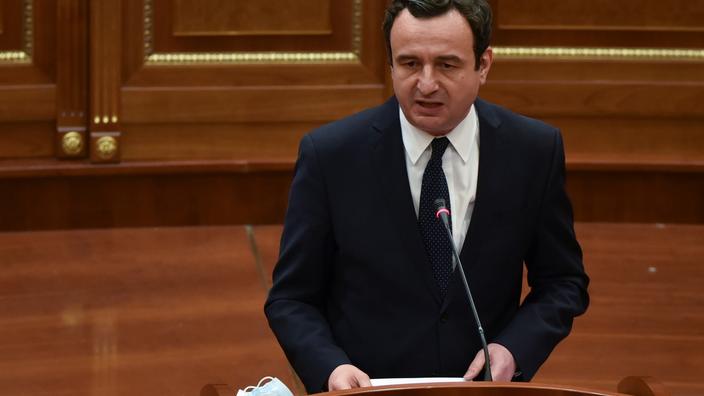