The music too loud, the residents annoyed, the corona requirements not complied with: the police broke up a number of outdoor parties over the weekend. In some places the threat situation for the officials was "massive". 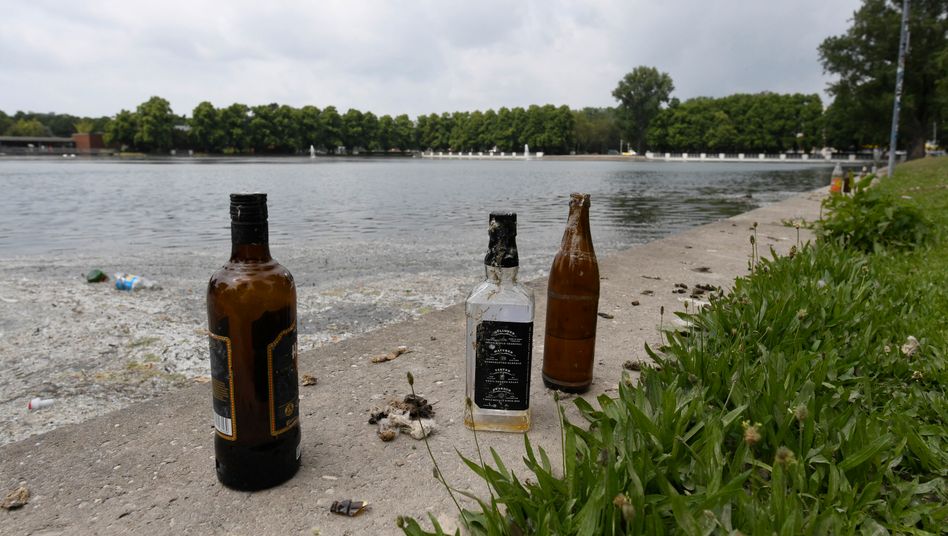 Remnants of a party at the Aachener Weiher: bottles thrown against police officers

Celebrate until the police arrive: In several German cities, nightly open-air parties in parks and green spaces got out of hand at the weekend.

Officials moved to break up the meetings - and in some places met with fierce resistance, as the police reported.

Take North Rhine-Westphalia as an example: a celebration at the Aachener Weiher in Cologne with around 1000 participants was broken up.

Two police officers and an employee of the public order office were slightly injured by throwing bottles, as a police spokesman announced.

"The aggressiveness and disrespect for my colleagues in the security service and the police shocked me deeply," said Andrea Blome, head of the Cologne city crisis team.

Popular meadow at the Aaasee cleared

In Münster, too, the police cleared a popular meadow on the Aasee on Saturday night "because of aggressive rioters".

After controls in the city had initially taken effect and hundreds of visitors celebrated peacefully, the situation escalated over the course of the night.

The police said that up to 250 people, some of whom were drunk, gathered, detonated firecrackers, threw plastic and glass bottles at the emergency services and ignored requests via loudspeaker announcements.

After the evacuation, there was also damage to flower pots and bicycles as well as noise pollution.

Or Thuringia: In Jena, bottles also flew at police officers during controls in the Paradies Park, where around 2000 mostly young people celebrated, as the city administration announced.

An officer was injured in the leg.

According to the information, two emergency vehicles were also damaged.

"The threat to the officials was massive," said a city spokesman.

In view of the large number of celebrants, the emergency services, which were only represented in relatively small numbers, refrained from breaking up the party rounds with official authority, according to the spokesman.

Berlin: There were also big parties in several parks in the capital.

Local residents were often annoyed by the noise and alerted the police.

They then cleared some green spaces, among other things, because of violations of the hygiene requirements in the pandemic.

Sometimes there were riots.

Around 1500 people celebrated in the Mauerpark.

After complaining about the noise, the police came and tried to calm the situation down.

Officials were also attacked by celebrants and pelted with bottles, said a spokeswoman.

It was always about music that was too loud, said the spokeswoman.

Some celebrants were less willing to leave the parks after drinking alcohol than others.

In addition, there are the strict pandemic requirements, which continue to apply even if the corona incidence falls.

Such operations on mild summer nights are currently a challenge for the police. 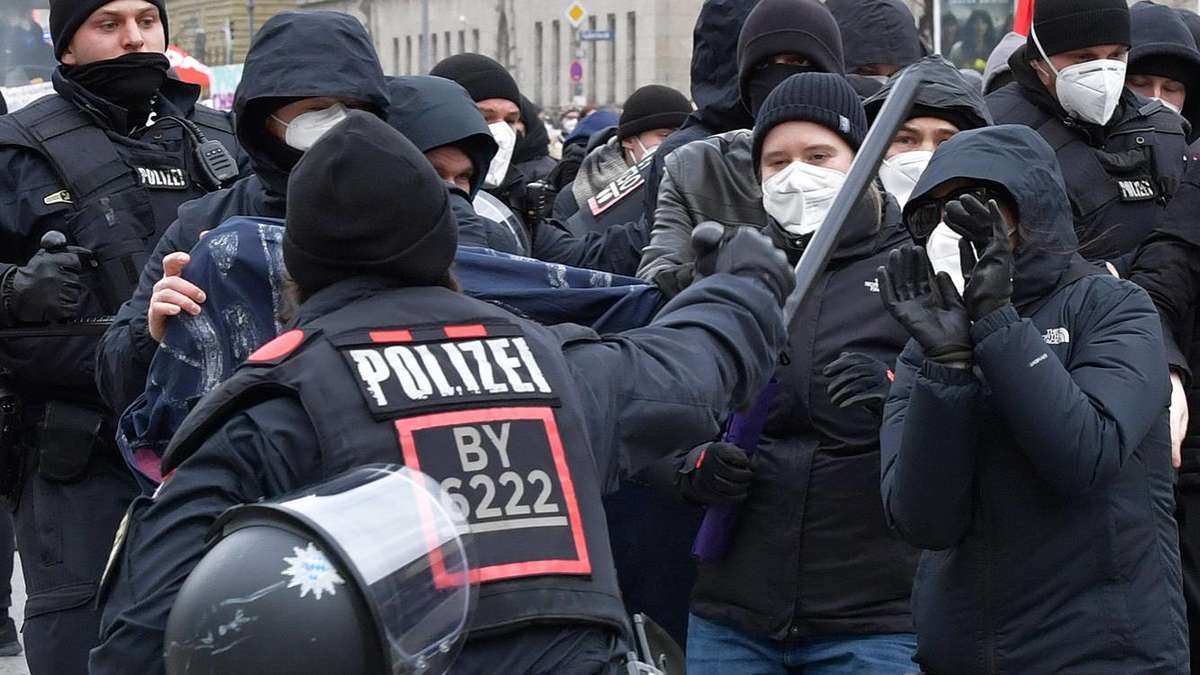 After Corona demos: City hall scolding for police operations - "This is difficult to explain even for politicians" 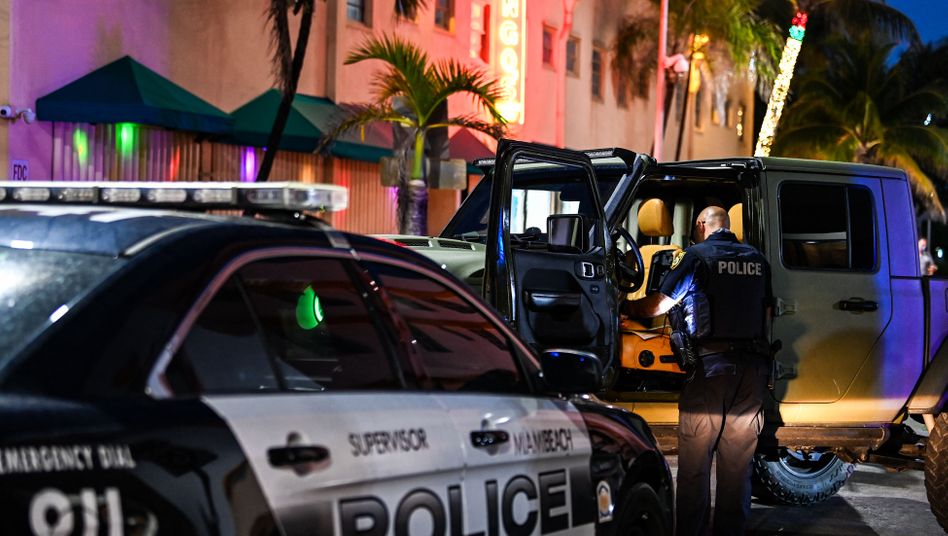 Parliamentary election in Bulgaria: entertainers in front of Borisov 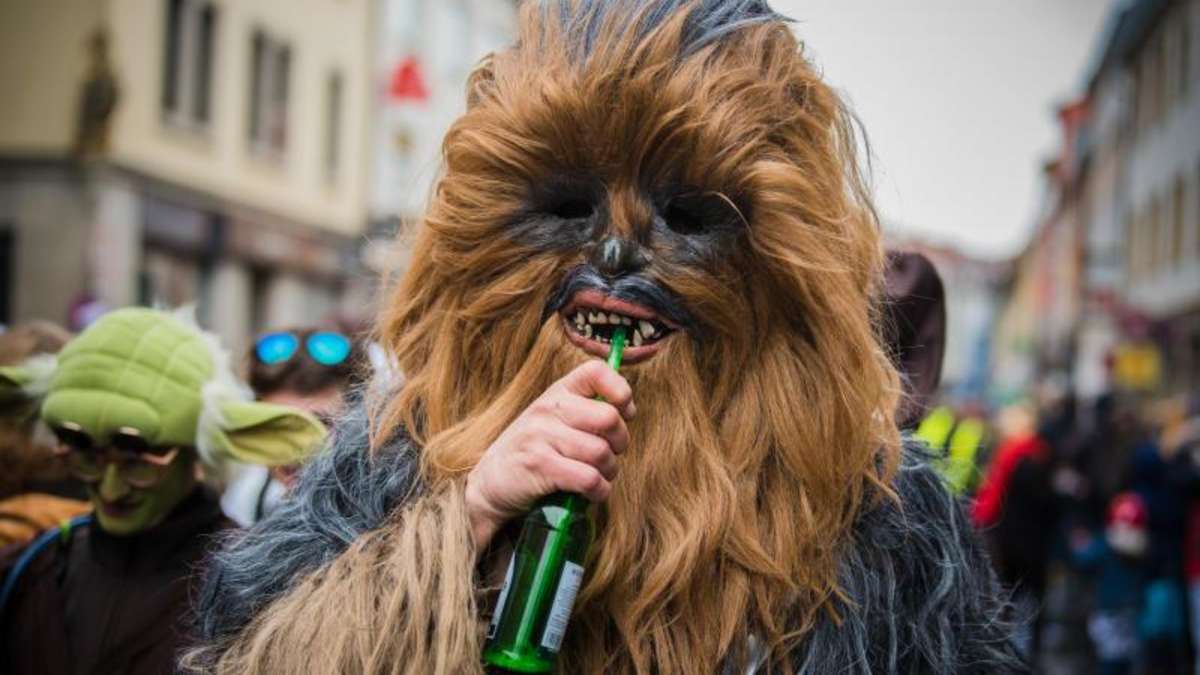