Only three ingredients and 10 minutes of preparation. Naftali Bennett shares with us a recipe for a rice crackers and marshmallow snack from his mother Mirena, who also held it in promotions in Lebanon

Naftali Bennett grew up on a snack of rice crackers and marshmallows from his mother Mirena, who also held it in operations in Lebanon, and does not disappoint even in the equally complex trenches of politics

How time runs when voting:

More than six years ago we turned to Naftali Bennett, then the chairman of the Jewish House who was still trying to position himself in Israeli politics, and asked for a recipe.

The section of course hoped to get access to his wife Gila (especially her famous creme brulee), but Bennett surprised with attrition itself - a childhood memory sweet mother Myrna, in the form of snack addictive game that requires three components only, and minutes of work a few really.

dice rice Krispies and marshmallows, or rice Crispy Squares as they are called in English, are a sweet snack and is very popular in North America thanks to a cereal company Kellogg, sells it years.

Bennett, who as a child with his parents to Montreal and then to New York, and immigrated to Israel with his family in San Francisco in 1967, has preserved not only the relatively polished English, but also the characteristics of many kitchen ..

"One of my favorite foods I remember from childhood is those cubes made of rice crackers and marshmallows. The marshmallows paint it a little suspiciously pink," he laughed, "but it's delicious and a waste of time. On our birthdays my mom would always make them for us."

"When I enlisted in the army, I would bring a box full of snacks with me. Then we would also take them with us to operations in Lebanon. It served us as an emergency food full of energy."

This is a delicious and easy-to-prepare recipe, and the myrrh version makes it even tastier, and even easier (and even a little less corrupt and exaggerated, because it removes the butter or margarine that used to be added to a snack).

The first advantage of Rice Crispy Squares is that they are suitable for kosher keepers. Their second advantage, Bennett explains, is that they do not require refrigeration, and are stored for a long time. But a lot at the two-month level, he explained.

The latter characteristic was particularly important during Bennett's military service, which included quite a few in-depth operations. "When I enlisted in the army I would bring a box full of snacks with me. Then we would also take it with us to operations in Lebanon. It served us as an emergency food full of energy. My guys would get excited about it every time I would bring a box from home and remember it to this day."

Today Bennett strives to maintain a healthy and calorie-reduced menu, but there is no doubt that if there is anything that can break his diet it is the presence of this pink, suspicious and sweet delicacy around him.

This was true six years ago, and it is likely to be relevant even today, a few days before his family moved to Balfour, in what a seal performs an equally complex depth from his days in uniform.

Recipe By: Courtesy of The Bennett Family, Walla!

3 ingredients and 10 minutes of preparation.

How do you make rice crackers and marshmallows by Naftali Bennett? 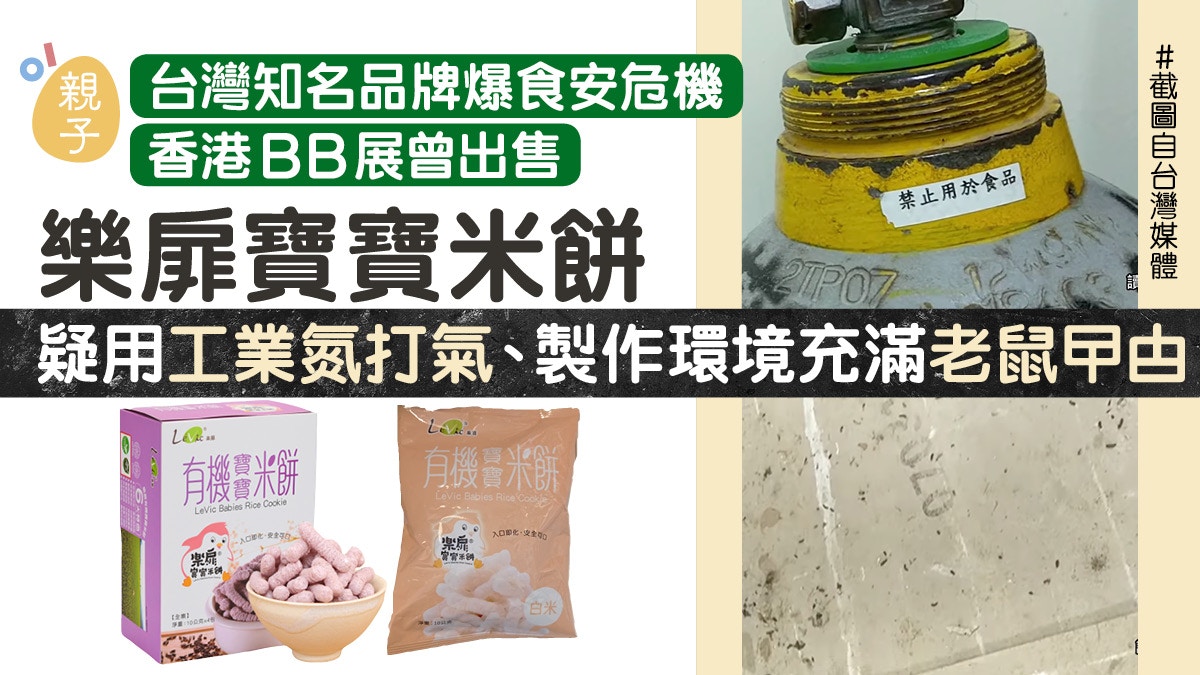 For the first time in Bennett's tenure: The cabinet is expected to convene for a meeting on Sunday - Walla! news 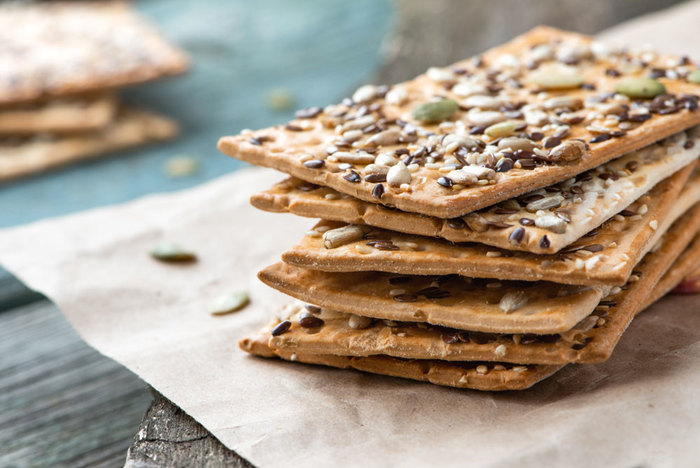