The recovery and the return to normal after almost a year and a half of the pandemic also passes through music. And from the summer hits. Many have already begun the race towards the most listened to title of the summer, between light pop and heavy reggaeton. (HANDLE) 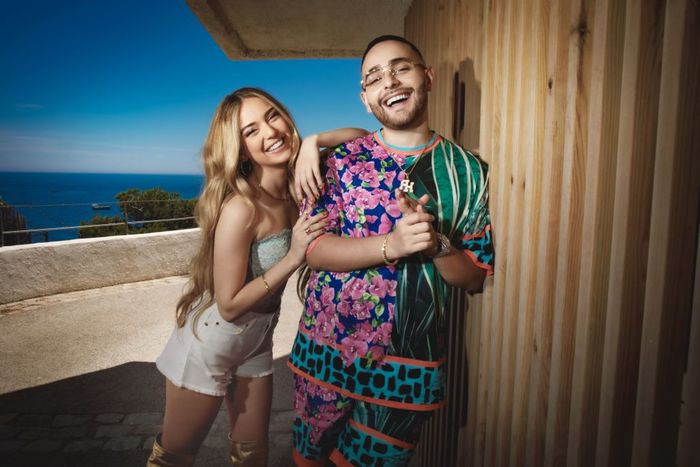 The recovery and the return to normal after almost a year and a half of the pandemic also passes through music. And from the summer catchphrases - real soundtracks of the hottest and most carefree months of the year, between more or less fleeting loves and suspension of the daily routine -, which return to resound on the beach and from the lowered windows of the cars, waiting for even discos reopen their doors. Many have already begun the race towards the most listened to title of the summer, between light pop and heavy reggaeton. Among the usual suspects and new entries coming from talent and Sanremo festivals (which, as has not happened for some time, launched real winter hits such as the Musica Leggerissima by Colapesce Dimartino which could return strongly in the coming months, and also the Maneskin are holding their own with Zitti e Buoni,which after the victory at the Eurovision Song Contest seems to have a second life), with a prevalence of Italian artists in pole position.

And then - according to the rankings of the platforms, of the radio ones and of the top ten Fimi these days - here is already Rocco Hunt with the now inseparable partner of the hit Ana Mena who try to repeat the success of A year ago a step from the moon (which has depopulated between Italy and Spain) with the twin song with reggaeton rhythms Un bacio suddenly, Baby K (who has just released his new album full of duets played by Mohicans with the Boomdabash - other undisputed protagonists of the Italian summers - in Pa Ti with the Spanish Omar Montes), Giusy Ferreri who after Jambo in 2019 returns to rely on the Mida kings of the production (and of the catchphrases), Takagi and Ketra, for Shimmy Shimmy, an exotic song, between sounds of the sitar and belly dance.

But to wink at the summer there are also the young Madame with the single "Marea" (very different from the style that the 19-year-old had proposed so far), Gaia Gozzi (who claims her Brazilian origins) with the reggaeton star Jamaican Sean Paul in "Boca", the strange couple Clementino and Nina Zilli, with "Senorita", produced by Zef and Cino and written by Rocco Hunt and Federica Abbate, which fits into the Latin vein. After the end of Amici's talent, Sangiovanni with Malibù (for a month at the top of the Fimi singles charts and first also for Spotify) and Aka7even with Loca do not seem to give up. He also hammers "Nuovo Range" by Rkomi, Sfera Ebbasta & Junior K. The queen of twerk Elettra Lamborghini is also back with "Pistolero", which follows a littlethe rhythm of his previous hit track "Pem Pem". And J-Ax and Jake La Furia try with "Salsa", Emma and Loredana Bertè with "What an incredible dream", between reaggae and the 80s, and also Gianni Morandi with L'Allegria, written for him by Jovanotti and Fedez with Achille Lauro and Orietta Berti in Mille.

In addition to those already mentioned, the collaborations (more or less apt) that try to outperform the competition are many and also Annalisa and Federico Rossi ("Slow Movement"), Gazzelle and Mara Sattei ("Tuttecose"), Carl Brave and Noemi ( "Makumba"), Samuel and Francesca Michielin ("Cinema"). To travel outside the Italian borders, Coldplay propose "Higher Power", still in the style of the Eighties; OneRepublic's Run deserves attention, an invitation to live, have fun, run, do what makes us happy; and in the summer of the European Football Championships, an ear also goes to the official hymn of the tournament with Martin Garrix together with Bono and The Edge for We are the people. At the end of the summer, the winner will be understood (the Rtl 102.5 Power Hits Estate evening at the Arena di Verona on August 31st),meanwhile, all that remains is to turn up the volume and enjoy a summer of music. 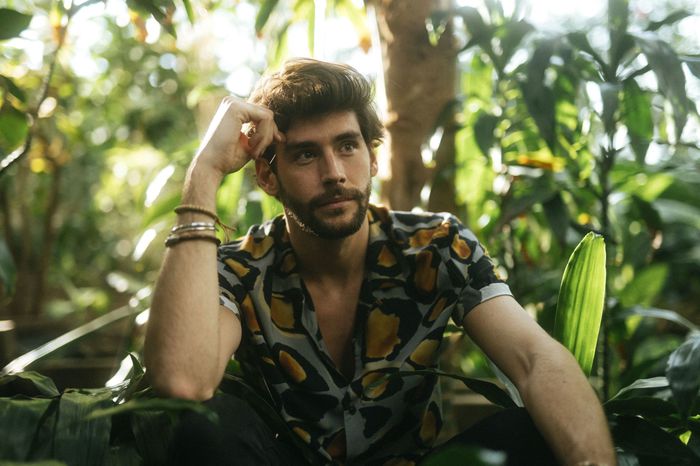 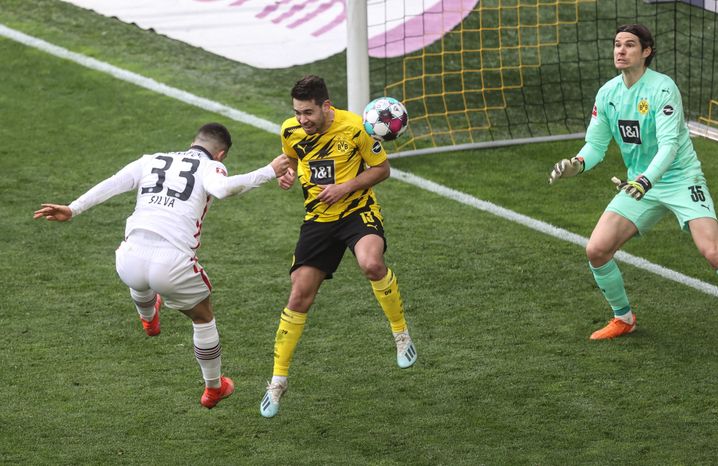 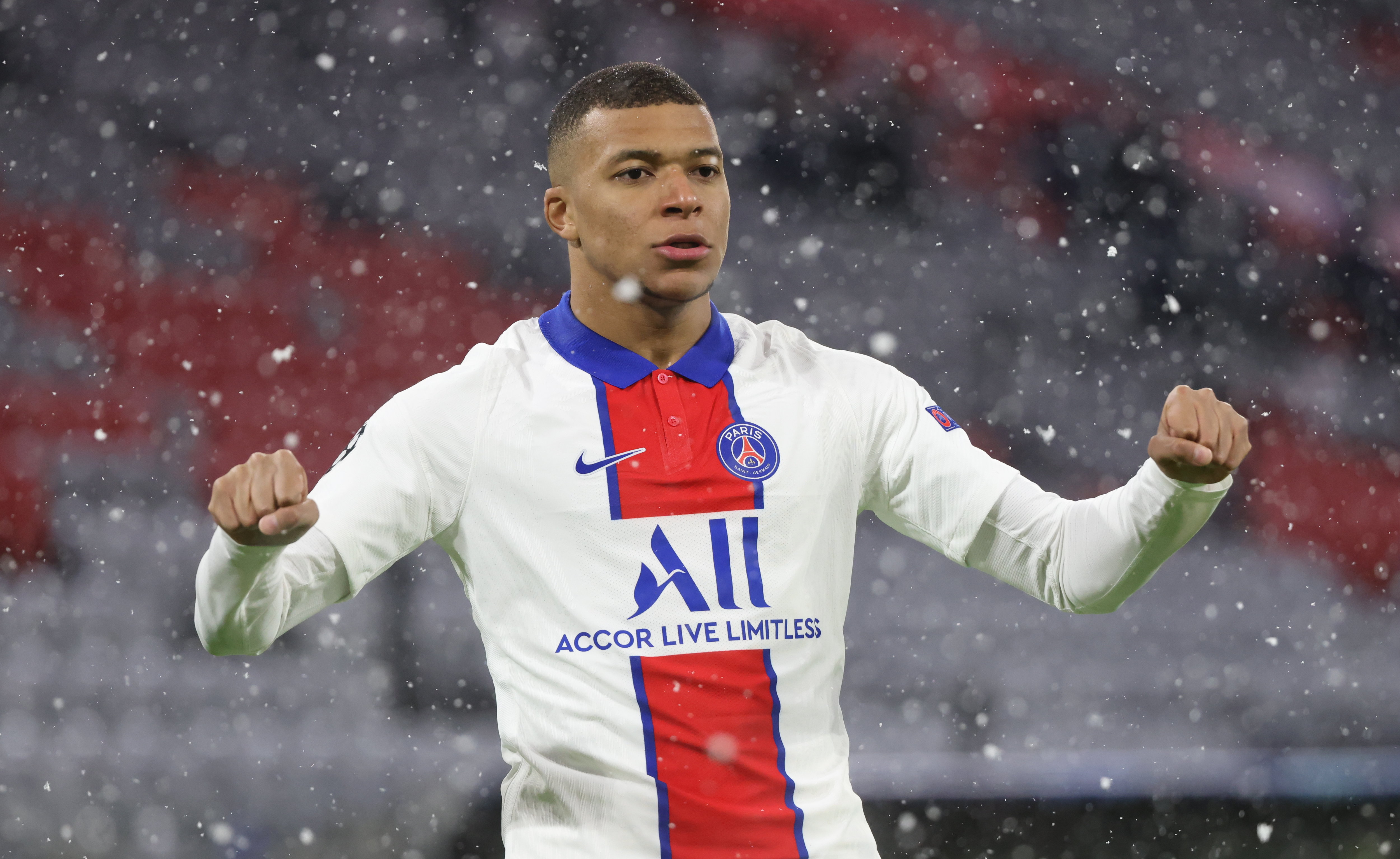 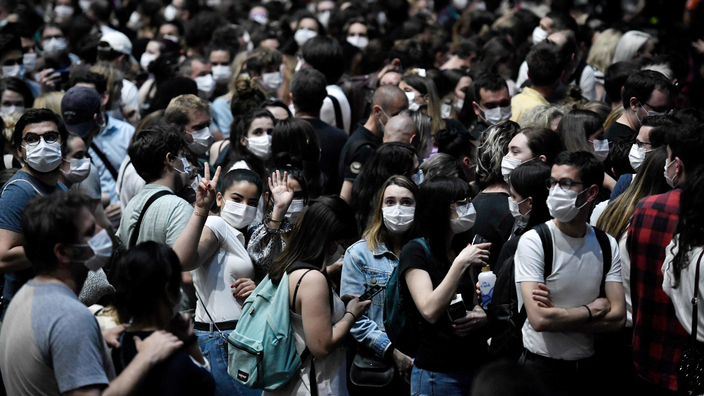 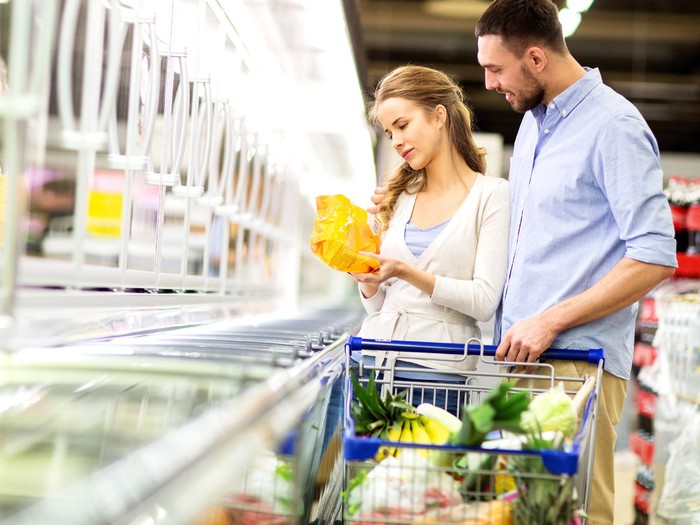