Trade unionist Marlis Tepe: "The ministries of culture simply slept through it"

For many years, Marlis Tepe led the largest education union - she knows the problems of the German school system. How can it be, she asks, that how good a child's school is depends on where they live? 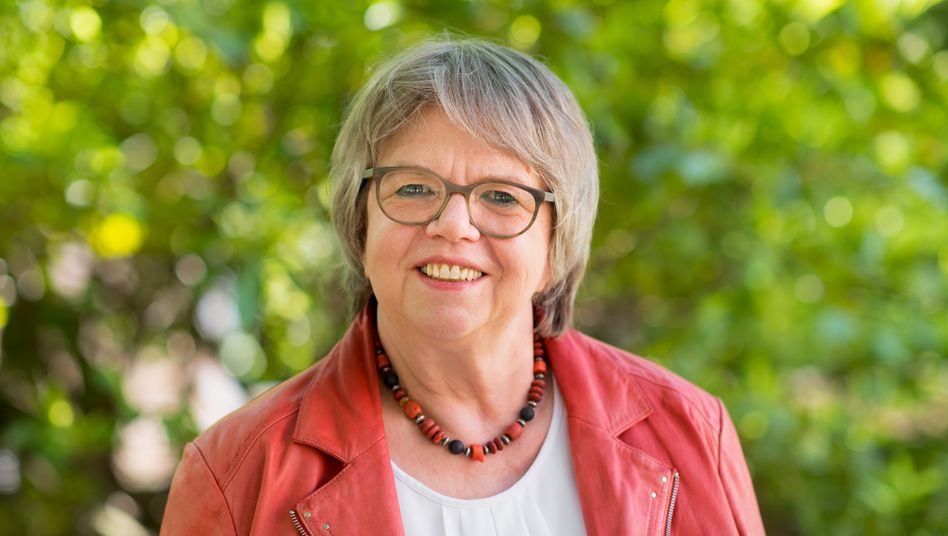 Marlis Tepe was head of the education union GEW since 2013

You were GEW chairman for eight years - in turbulent times.

The 2015 refugee crisis is one of them, followed by the pandemic last year.

Which moment do you remember most?

Naming a single moment is difficult.

After the refugee children and young people had been integrated into the education system, I expected the second term of office to be calmer.

What did the pandemic show?

We need solidarity between the federal, state and local governments for educational policy, for schools and daycare centers.

That it is missing is fatal.

What do you have against educational federalism?

But it cannot be that it depends on a child's place of residence how good the educational and care options are.

In addition, it is absurd that there are differences in salaries for teachers of up to 1000 euros per month between the countries.

Or that the condition of the building of daycare centers and schools depends on how well the community is financially.

What did you do about it?

We have long been fighting for an end to the ban on cooperation in education, which largely prevents the federal government from providing financial support to the federal states.

Our demand is well received by many parties, such as the Left, the SPD and the FDP.

The federal party of the Greens basically wants that too, but has a prime minister in Winfried Kretschmann who is on the brakes - a political mistake.

Can you explain that, please?

fact that children and young people in Germany are still far removed from equal living conditions is unheard of.

Our demand is clear: For the equipment of the education, the tax revenue and the population size of the respective states and municipalities must not be decisive.

It only has to be about the actual needs on site.

Example: If the federal government spends 500 million euros on laptops that are supposed to go to children in need, you can't seriously distribute this money among the federal states with a watering can.

According to what criteria instead?

The social index of the state and the municipalities has to play a role.

This also means that there are enough specialists and teachers at daycare centers and schools.

The ministries of culture have simply missed planning their staffing needs with foresight and ensuring good staffing levels even in disadvantaged parts of the city.

So is it high time we took the countries' educational sovereignty away?

No, but federal cooperation has to be rethought.

Implementation proposals could be drawn up by a National Education Council.

You are calling for elementary school teachers to be paid just as well as all other teachers.

Is the massive shortage of teachers playing into your cards?

The shortage of teachers has been a major problem for years, and it is dramatic in primary schools.

Half of the countries have recognized that the GEW demand to improve working conditions and pay in primary schools is an important tool in attracting more young people to this profession.

They have increased salaries and wages.

In addition, secondary and secondary school teachers are paid less in many countries.

We will continue to apply pressure here.

In this context, you also made unusual suggestions - some with serious consequences for you personally.

I gave an interview to the Neue Osnabrücker Zeitung.

In it I said that we should also look for teachers and educators among the refugees - that would help us against the shortage of skilled workers.

In the evening I checked my emails.

That was the first time that I was confronted with such foaming hatred.

From "We know where you live" to threats of rape to the request to hang me.

It took me a while to come to terms with that.

During the pandemic, too, of course, many of the letters received were not particularly encouraging.

During this time, you were mainly perceived by the public as a trade unionist who tended to focus on school closings.

As GEW, we focused on health protection for teachers, students and their parents very early on, and advocated the necessary hygiene measures. To this day, there are deficits in ventilation or sanitary facilities in many schools. We have suggested alternating lessons so that distances can be maintained. This corresponds to the majority opinion of our members: around 75 percent supported this course, the others thought that we should have emphasized the right of children to education more. Only: if we hadn't called for occupational health and safety, nobody would have done it. By the third wave, most people realized that changing classes was a great option in the pandemic.

Some time ago you looked at the situation at a comprehensive school in the problem district of Marxloh in Duisburg.

What were your impressions?

Primary school in the social hotspot: "Ms. Schäfer, will you send the police again tomorrow?" By Silke Fokken and Armin Himmelrath

I was very touched

The teachers there really put their heart and soul into pedagogy, tore out both legs for the children and, in addition to regular lessons, launched many activities in which children can try out themselves.

So I find it all the worse that lessons are repeatedly canceled there because the shortage of teachers is particularly great in socially disadvantaged areas.

Politicians should equip schools in disadvantaged districts much better and invest in them in a targeted manner.

We would have to achieve that teachers there always teach in pairs, that they give fewer hours, that they have more time for parental work.

Then many more committed colleagues would go to such schools.

What makes you so sure about that?

Basically, the teaching profession is a calling for many colleagues.

Teachers want to make a difference in someone's life.

That's the great thing about it.

Trade unionist Marlis Tepe: "The ministries of culture simply slept through it" 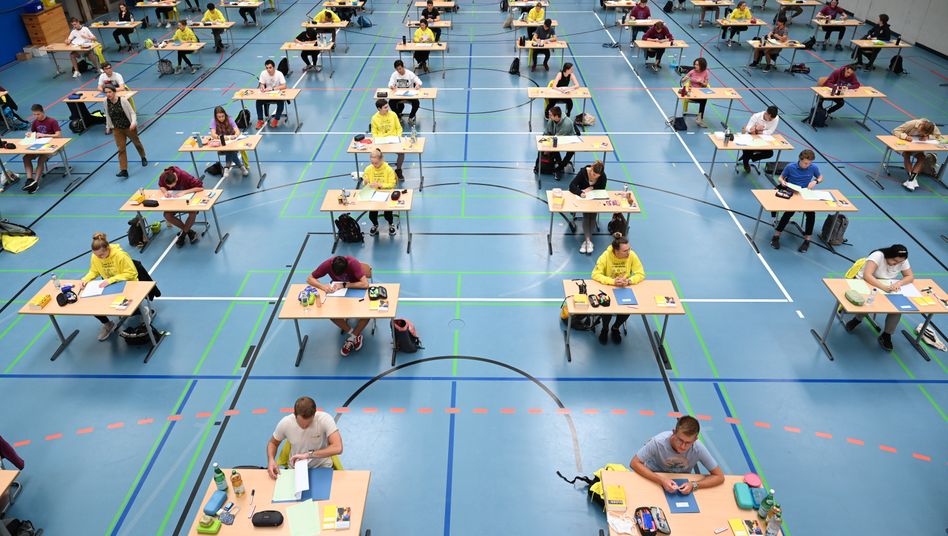 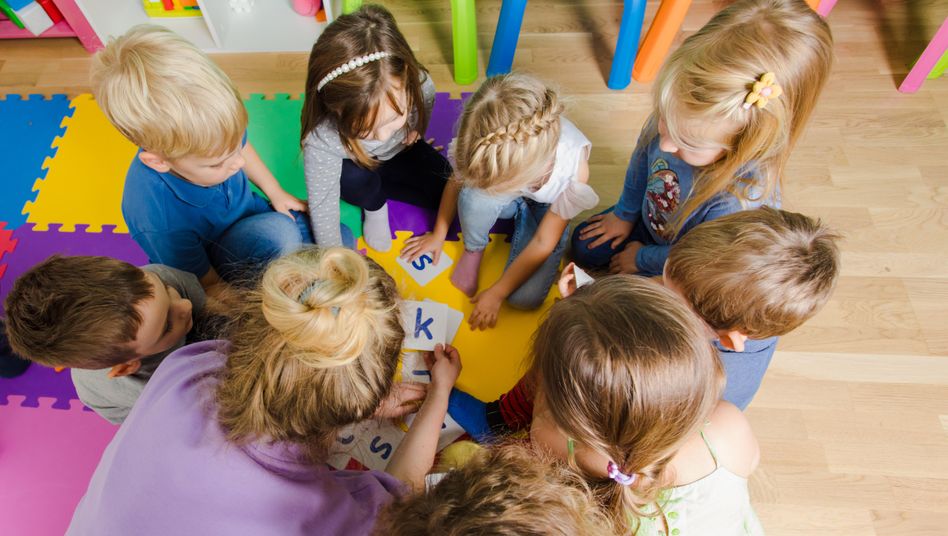 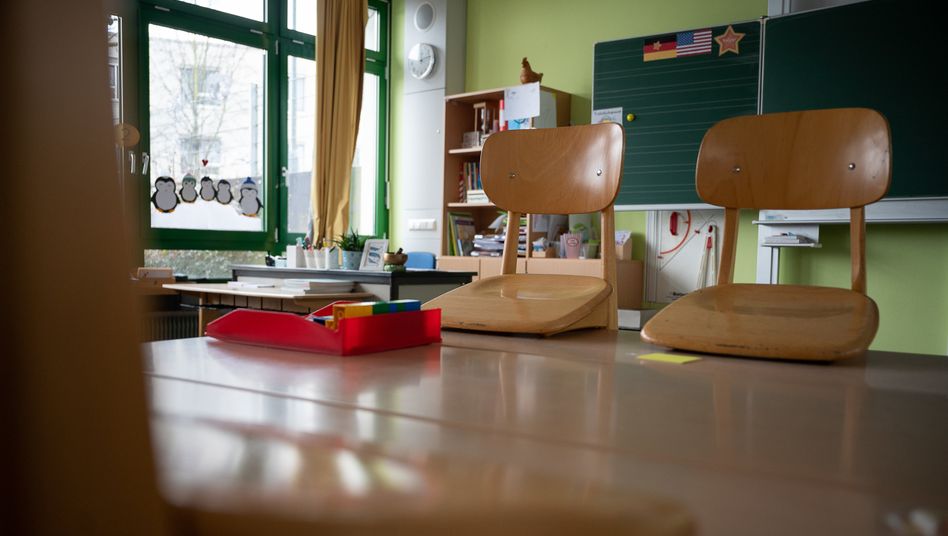 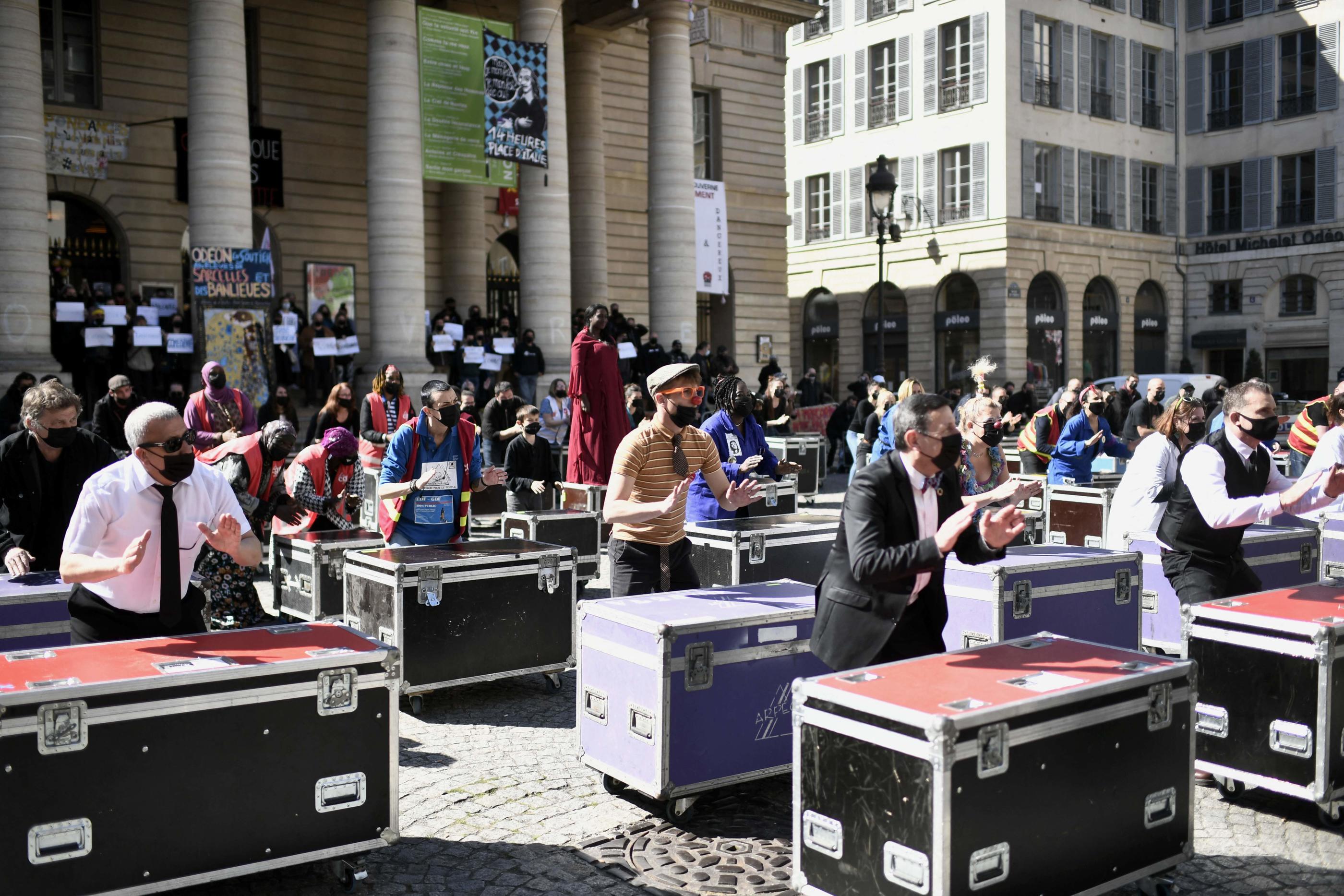 VIDEO. The “flight case” action of intermittent entertainment workers in front of the Odéon theater 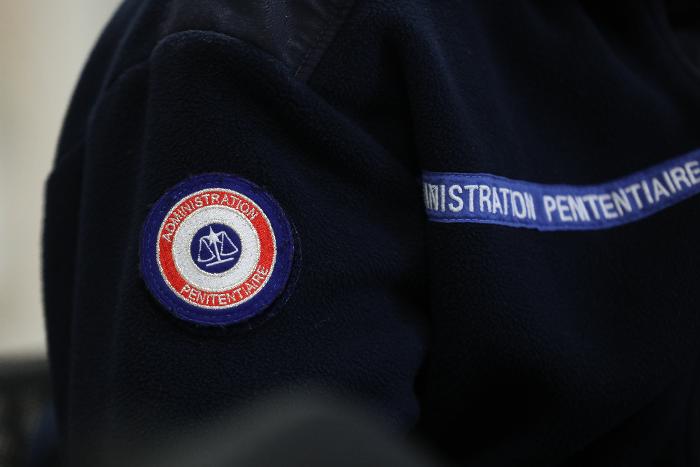 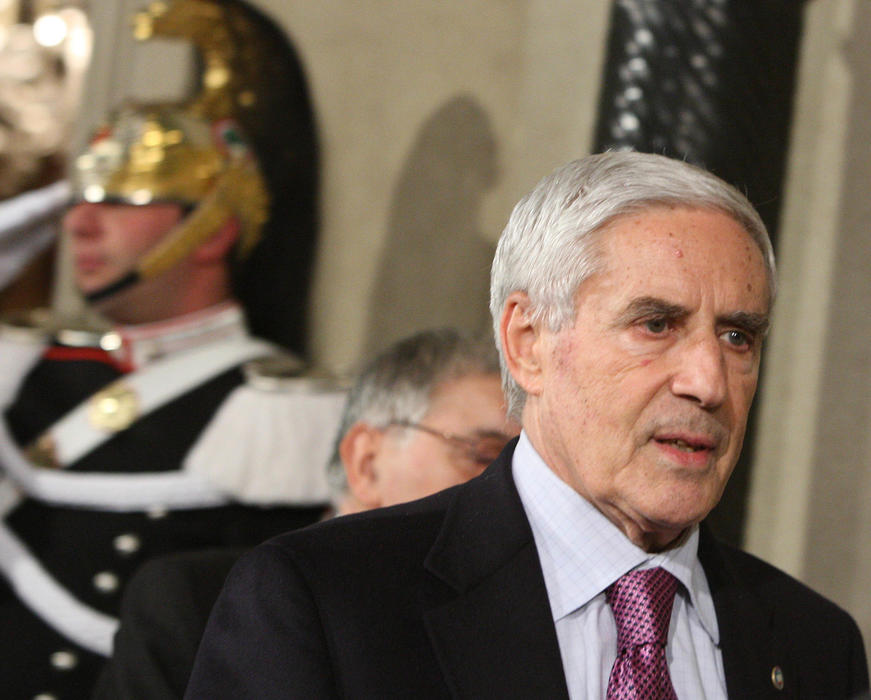