The investigation began with the residents of the municipality of Viana, north of Rio de Janeiro. The results will be in six months. 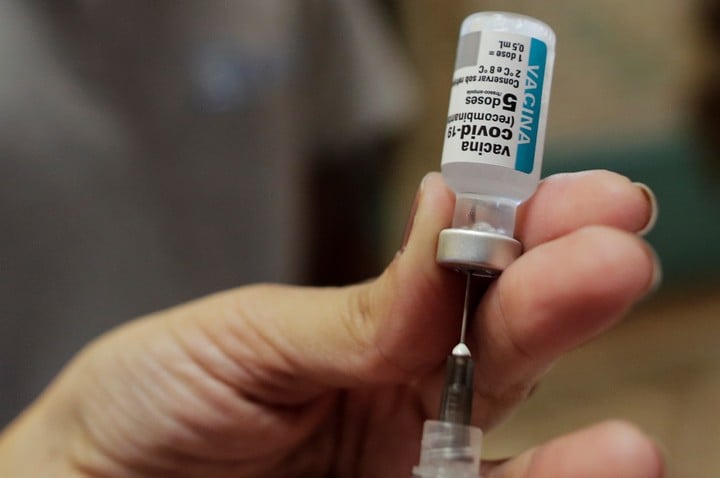 An unprecedented experiment started in Brazil could solve one of the main questions around two-dose vaccines against the coronavirus.

Does it serve half a dose?

Does it generate antibodies?

, one of the vaccines that Argentina is also betting on.

This process is part of a study to determine

the half dose of this vaccine generates

the same antibodies as the entire dose

one of those responsible for the study, José Geraldo Mill, director of research at the Cassiano Antonio University Hospital

In Viana, in the state of Espírito Santo, north of Rio de Janeiro, it is intended to mass vaccinate

between 18 and 49 years old, which represents the entire population of that city, of almost 80,000 inhabitants, which is not part priority groups to receive the immunizer.

to participate in the investigation.

Brazil is the second country, after the United States, with the highest death toll from the coronavirus pandemic (close to half a million).

According to Mill, it is expected that

in six months enough information will be obtained

to determine if the half dose of vaccine is safe to fight the coronavirus.

Participants in the trial will receive the booster dose in twelve weeks, the same timeframe defined by AstraZeneca for the administration of the two doses of the vaccine.

According to those responsible for the project, the application of half doses has already been used to carry out similar studies against yellow fever. 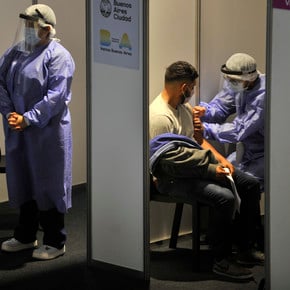 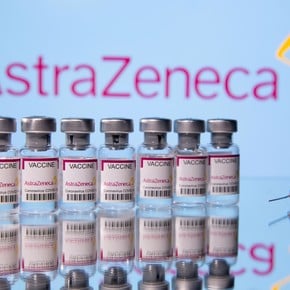 Coronavirus and the missing answers: An expert answers 15 difficult questions about vaccination 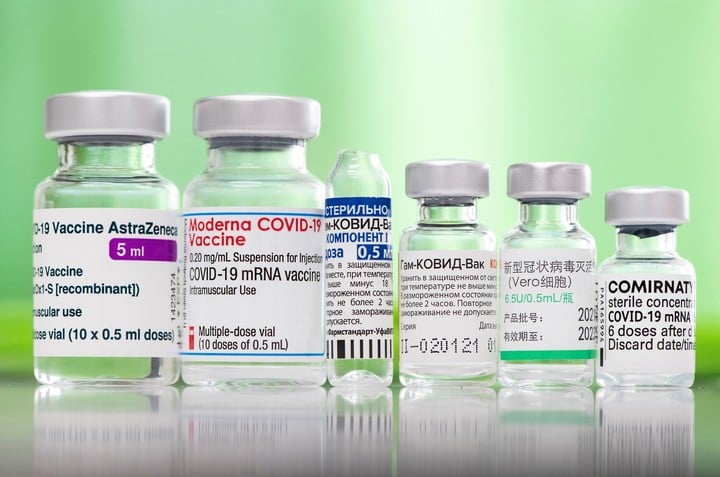 Immunity against Covid: now a study proposes to reduce the 3 months between the two doses of the AstraZeneca vaccine 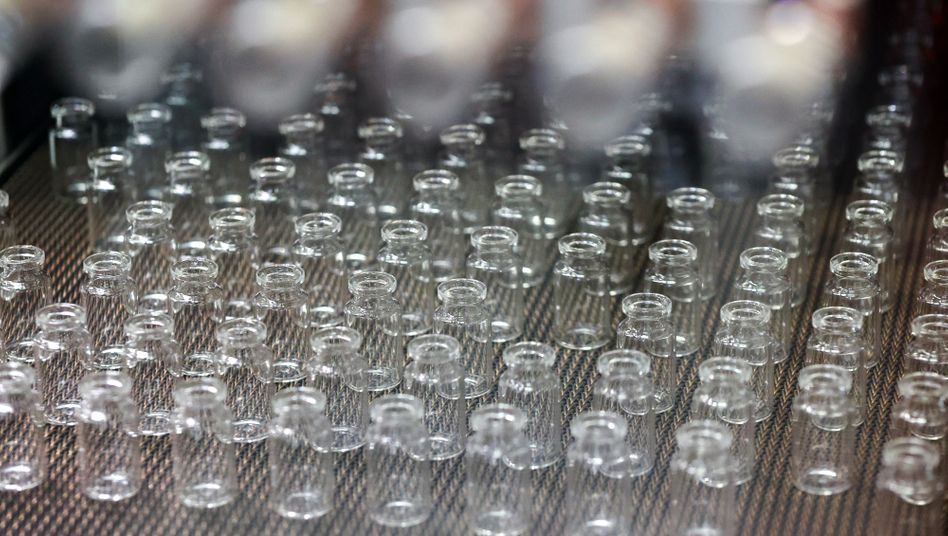 Corona: which vaccines are next 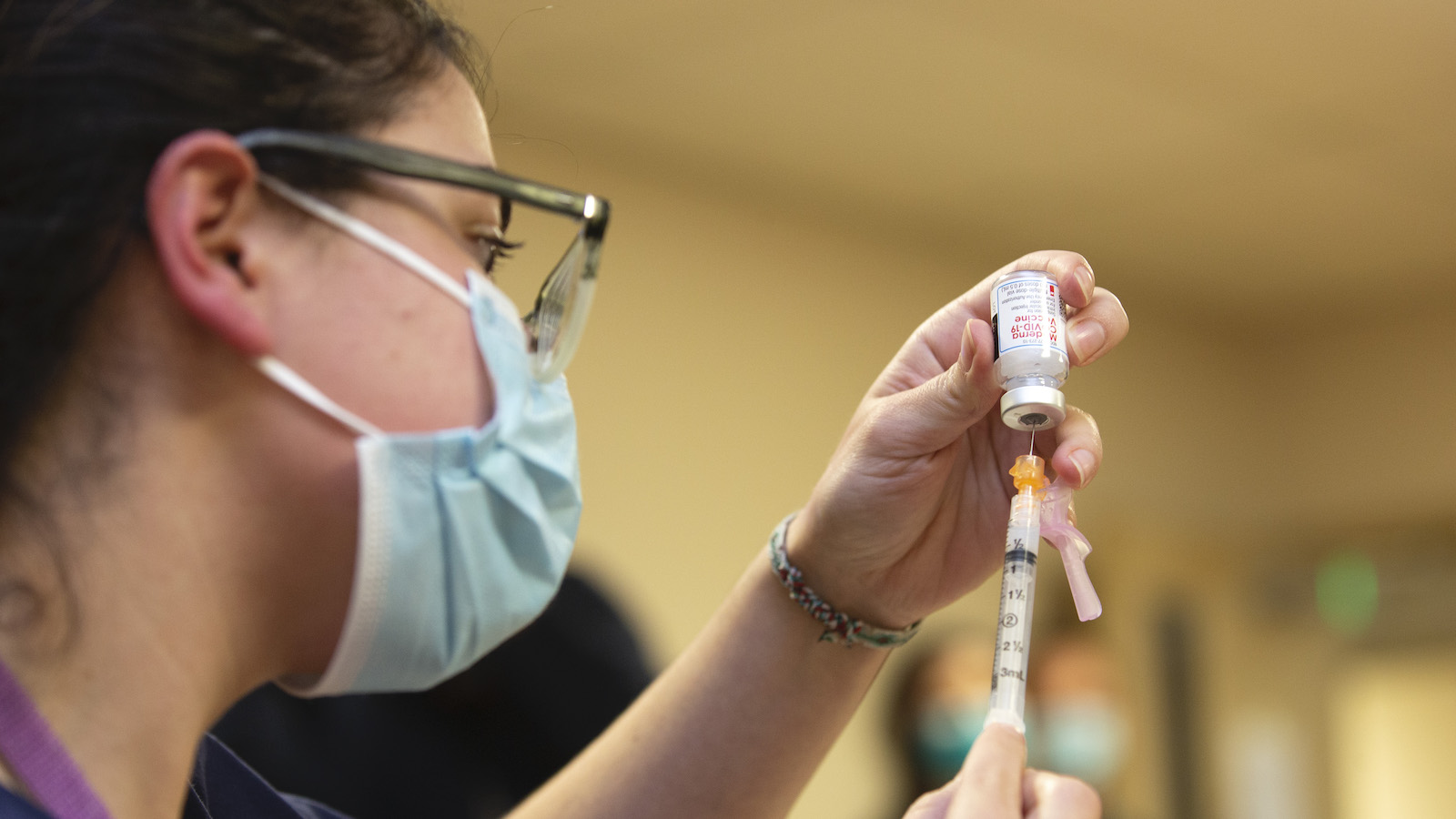 Will a booster dose of the covid-19 vaccine be necessary? 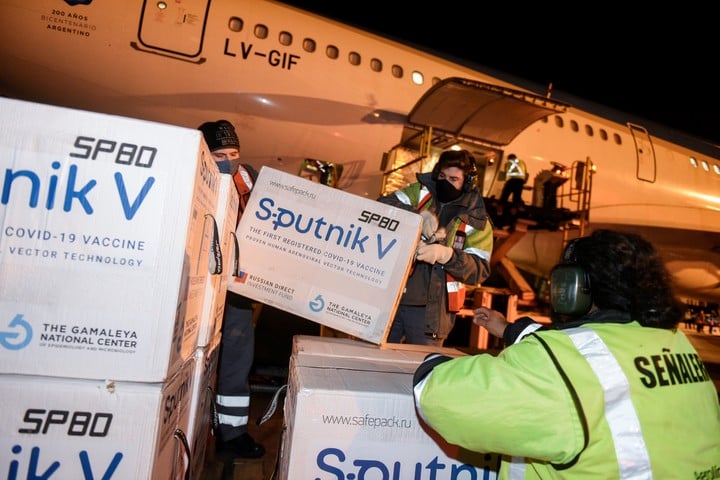 COVID: how long does it take for each vaccine to generate immunity 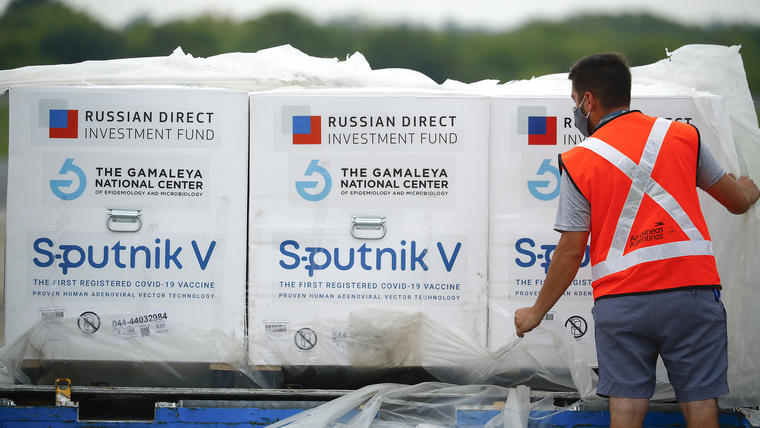