The young man has been missing since October: Now a climber has come across his body in the Berchtesgaden Alps. On the same day, a 47-year-old died in the region. 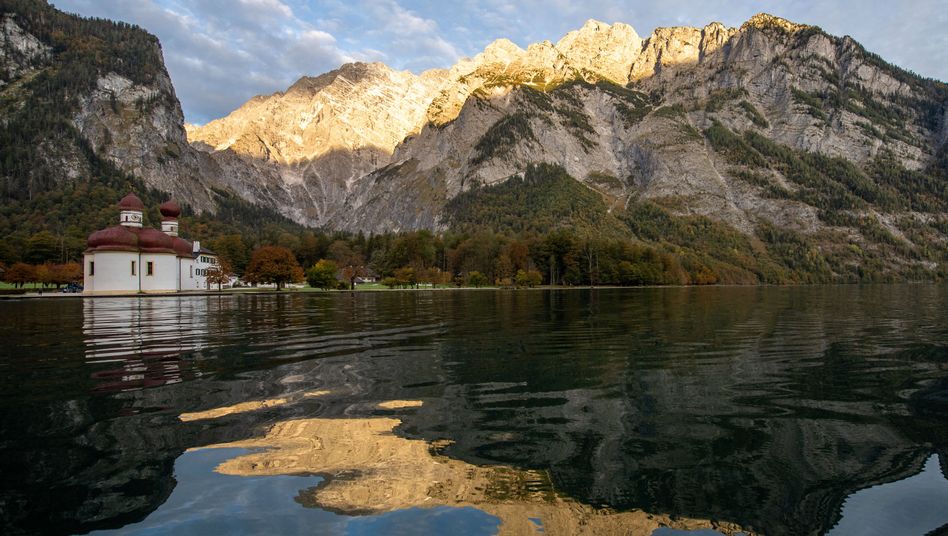 View of the Watzmann: the body of a young man was discovered in the region (symbolic picture)

A mountaineer discovered the body of a recreational athlete who had been missing for eight months on the Watzmann in the Berchtesgaden Alps.

The 21-year-old had an accident last October.

The climber found the man's body at around 2,600 meters below the Watzmann-Mittelspitze, as announced by the Bavarian Red Cross.

Since October 9, rescue workers had been looking for the young man from the Augsburg area on foot and from the air for weeks at the onset of winter in the wide area in the Berchtesgaden National Park.

Because of the lots of fresh snow and the thick clouds, they had no chance of finding him, the message said.

The emergency call came on Saturday that a motionless person was lying in the small east wall.

The mountain rescue service moved out.

The caller immediately tried to get down through the difficult terrain, which was still covered in snow in places, to provide first aid.

"But then he had to find out that the victim was definitely dead," said the Red Cross.

A police helicopter that was in the region because of a fatal climbing accident flew on to the other site of the accident and finally recovered the dead.

On Saturday, a 47-year-old from Nuremberg was killed while climbing the Untersberg.

The man wanted to climb the "Old South Face" on the high throne with his rope partner.

He could have slipped and fallen - or a grab handle could have broken off, the police said.

In the fall, an intermediate fuse was torn out, which is why the man fell 40 meters into the depth.

However, emergency doctors could only determine the death of the 47-year-old.

The police do not assume that there was any third-party fault. 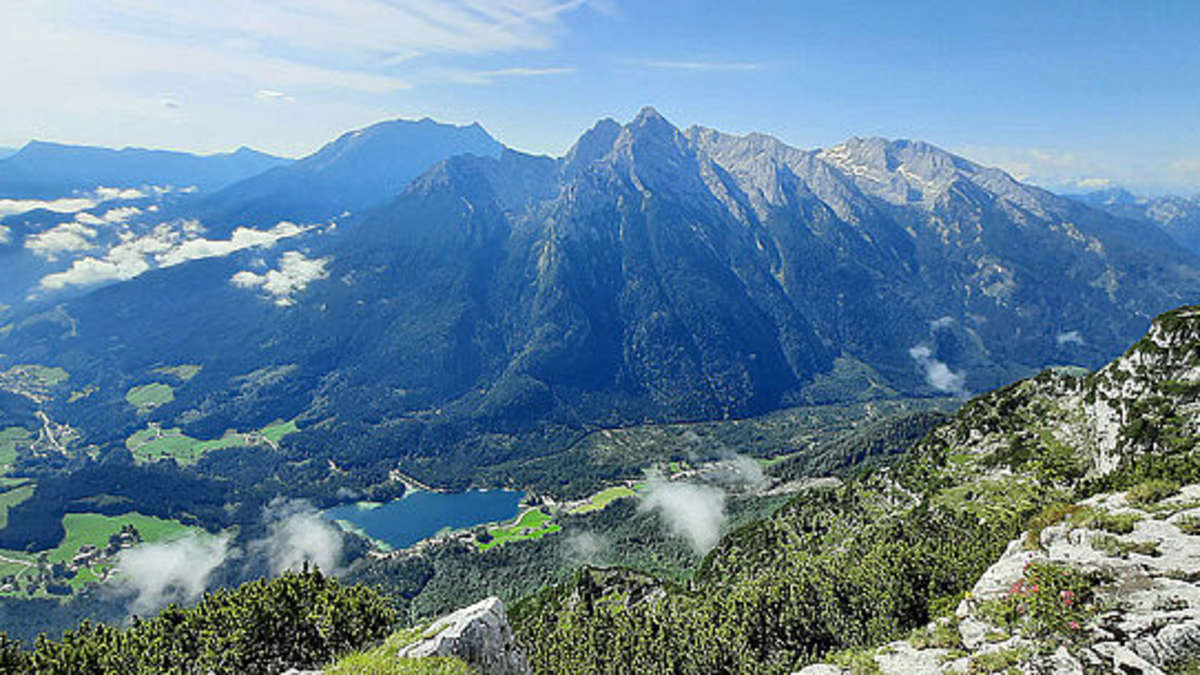 Tragic mountain tour: vacationer gets lost on the Reiteralpe - and falls to his death 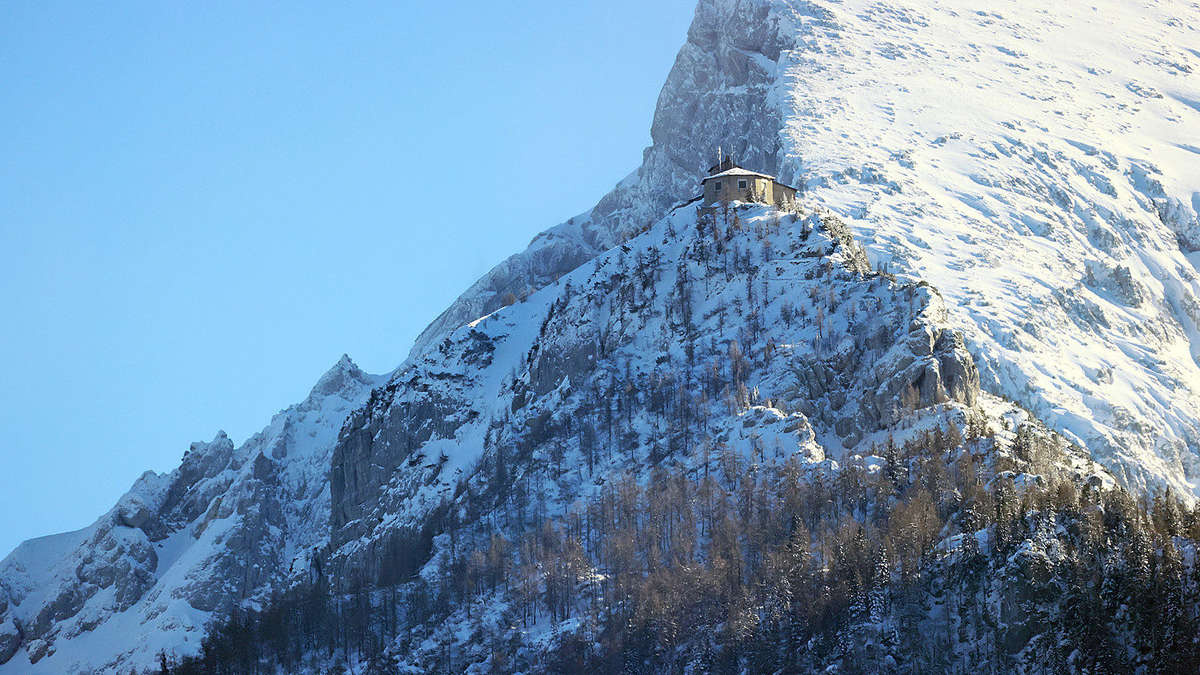 DAV youth calls out camping action - and rows back after criticism