DECRYPTION - After the Mediapro fiasco, the LFP has once again decided to turn its back on Canal +, a historic player, to conclude an agreement with Amazon. French football is taking a huge risk.

We must recognize in the Professional Football League (LFP) a certain panache and an immoderate taste for adventure. For the second time in three years, the board of directors of the LFP, which represents the clubs, has chosen to entrust the fate of its L1 championship to a newcomer. In 2018, the French clubs had slashed the champagne when the Spanish Mediapro had promised 800 million euros for 80% of the rights of the L1. Mediapro did not know the French market? Was its financial strength uncertain? What did it matter since the check was big. We know the rest: Mediapro went bankrupt and the French clubs had to recite La Fontaine: "

Three years later, the Perrette of French football is once again all in.

This time, the choice fell on a much more solid candidate.

Amazon weighs in on the stock market 1680 billion dollars. 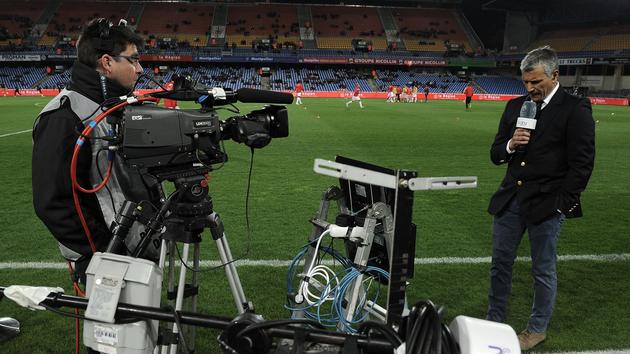 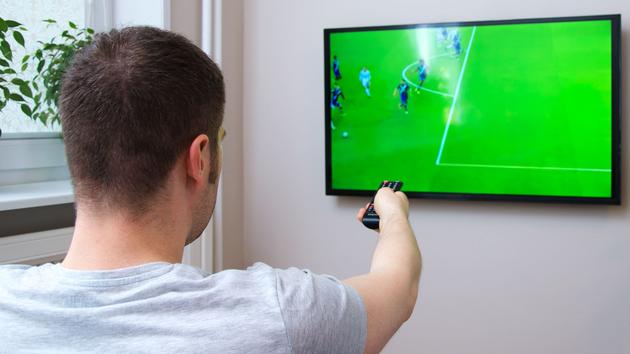 Canal + and French football or the policy of permanent arm wrestling

GameStop fans versus hedge fund managers: Beat Wall Street at their own guns 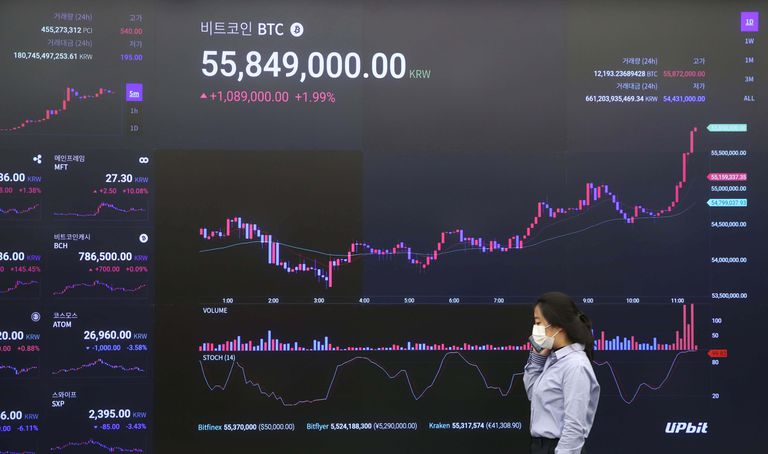 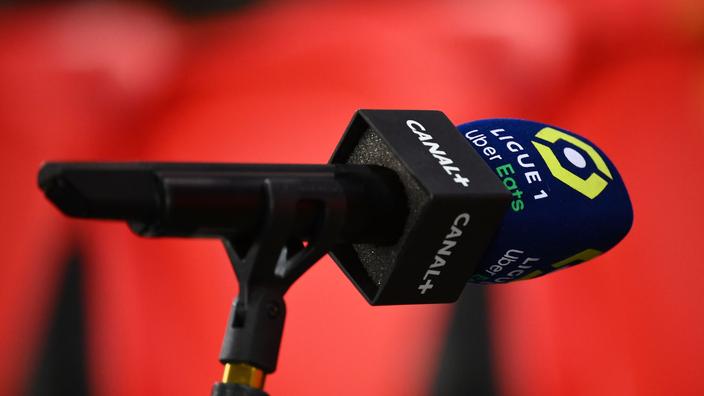 Football: Canal + recovers TV rights for Ligue 1 until the end of this season 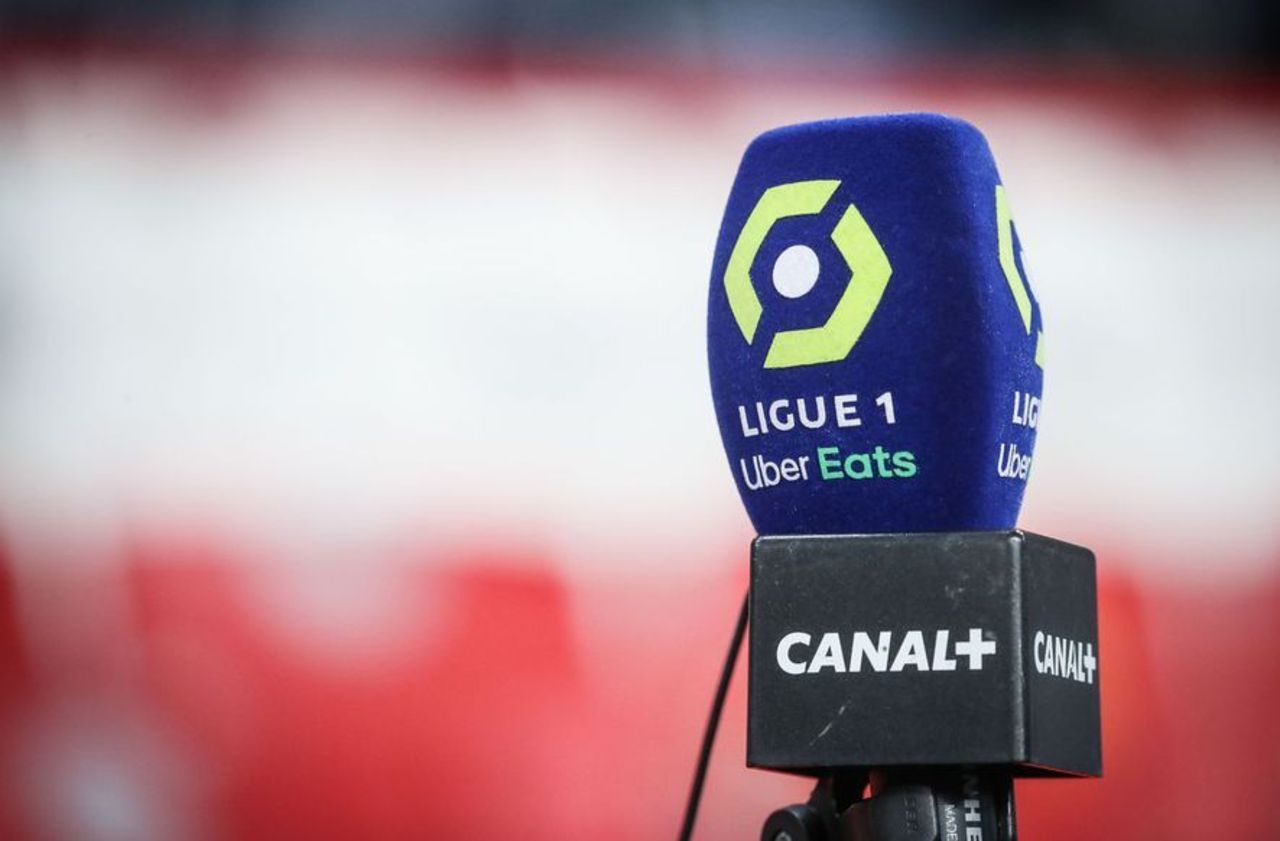 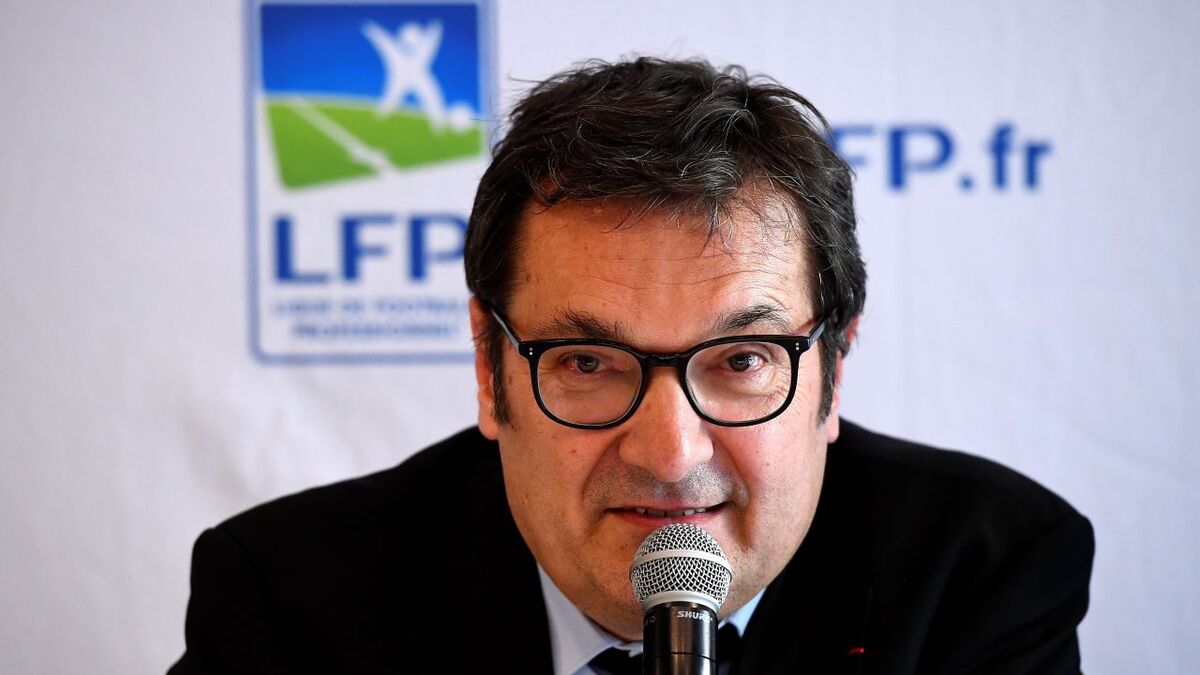