The parent company Pd gets 37% ahead of the outsider Tresso. "From tomorrow a shared political line" (ANSA) 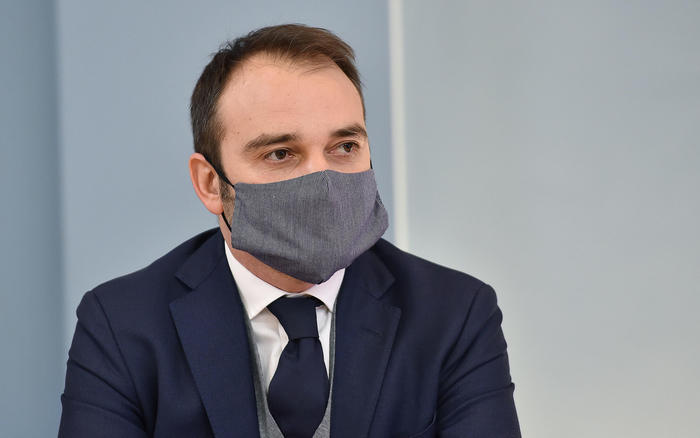 The online votes confirmed the outcome of the seats, giving Stefano Lo Russo the victory in the primary of the center-left for the candidate for mayor of Turin.

In second place the outsider Francesco Tresso, civic candidate, who with 3,932 votes reached 35% of the preferences.

In third place the vicar vice president of the city council, Enzo Lavolta, with 2,863 votes, 25%.

"It is clear that the center-left coalition cannot do without a civic force that is truly capable of expanding our playing field, bringing worlds that otherwise would not find adequate representation". Francesco Tresso comments on the outcome of the center-left primaries for the candidate for mayor of Turin won by the dem Stefano Lo Russo. "It is clear that from tomorrow the political line must be shared - adds strong 35% of the votes against 37% of Lo Russo - to transform the various sections of the coalition into a government force that knows how to counter and overcome the proposal of the right . 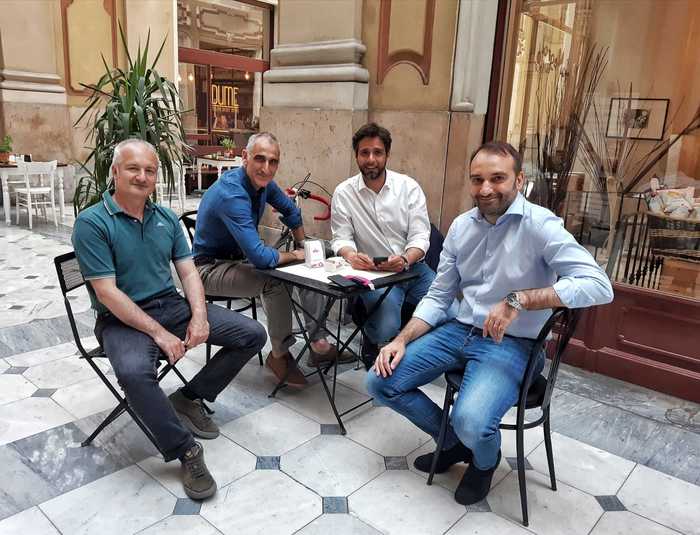 Turin primary, coffee among the 4 candidates and voting calls 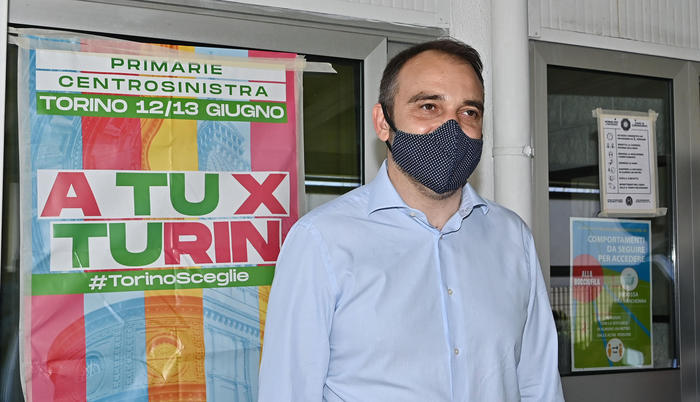 In Turin Iv with the center left, support for Lo Russo 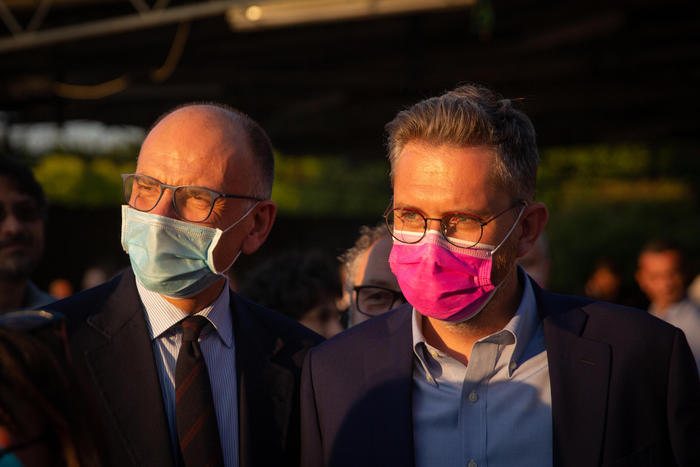 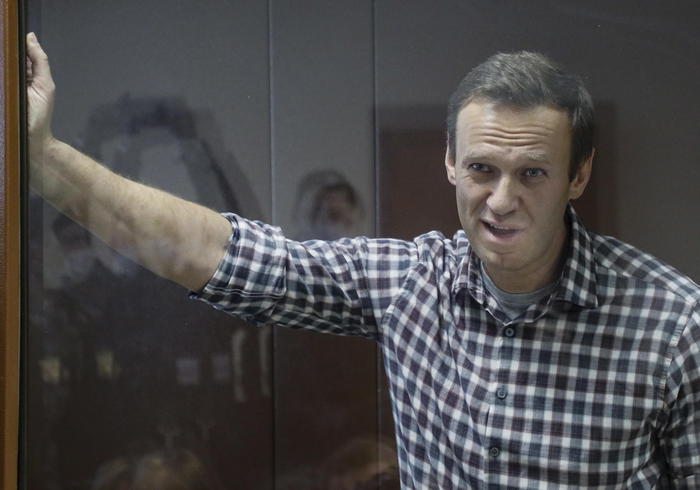 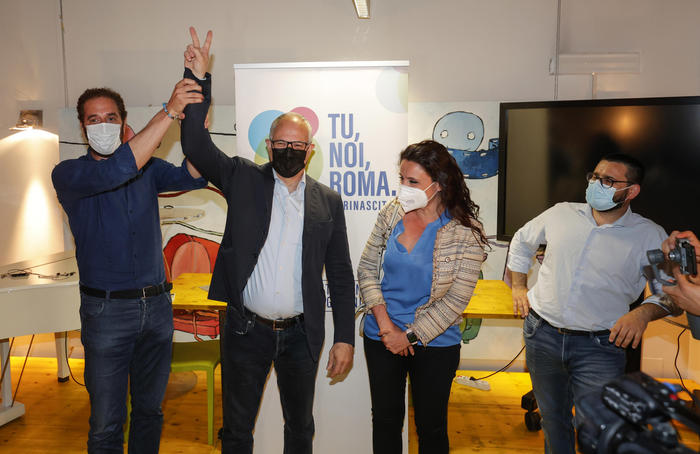 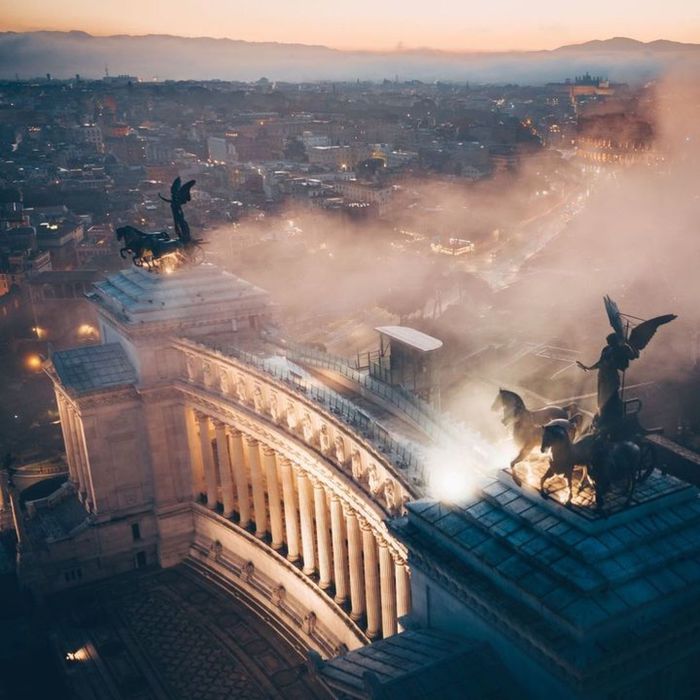 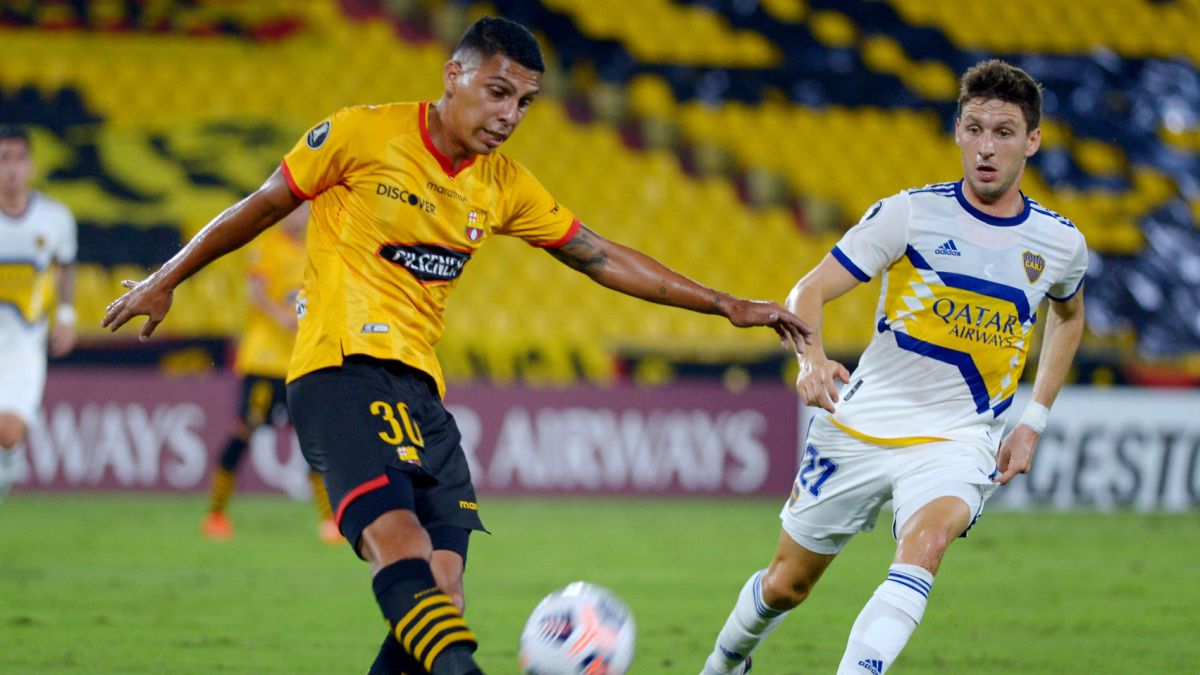