Pilots recorded attacks from the edge of the airport takeoff runway. 06/13/2021 8:16 PM Clarín.com Society Updated 06/13/2021 8:34 PM Aeronautical activity was suspended at the Morón air base. The authorities made the decision after intruders approached the runway and attacked a plane taking off with stones and bottles . The episode that raised the alert occurred this Saturday and was recorded by the camera carried by the pilot. From the cockpit, in the video a 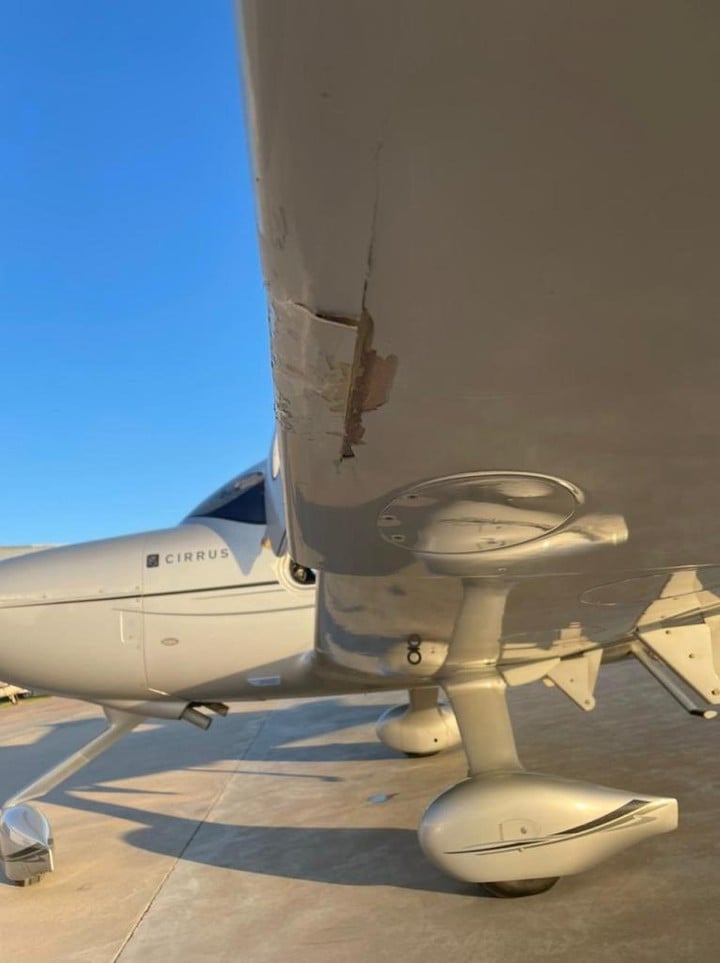 Aeronautical activity was suspended at the Morón air base.

The authorities made the decision after intruders approached the runway and

a plane taking off

with stones and bottles

The episode that raised the alert occurred this Saturday and was recorded by the camera carried by the pilot.

From the cockpit, in the video

amid the constant roar of the engine, as the ship takes flight.

In addition, you can see

two figures that throw the objects

from the edge of the track.

Although he continued takeoff and was able to fly without problems, the pilot later portrayed

the damage to the left wing

The pilots also reported that

Due to the incident,

the authorities suspended the activity

that runs from the early hours of this Sunday, at least until midnight on Monday.

Everything comes to me by WhatsApp.

Morón airport is one of the most important in the country.

for pilots and the busiest civil airport for training schools.

"It is a crime, it is considered

. They hit the wing with a

stone and a bottle

. The plane responded, they continued with the flight and when they finished they observed the damage," said

Lupiañez analyzed the situation and exposed the

at the air base.

of the perimeter street, jumped a ditch,

, came to the runway with stones and bottles and threw them at planes that were taking off," considered Lupiañez, who

pointed out to the ANAC

as responsible for security on the premises.

"When you talk about aviation, you think of the commercial one. But that has less than 100 planes in the country and general aviation has about 4500 planes that we work with, that we train people," he insisted in statements to TN.

we are to the good of God

Damage to a wing of the plane attacked with stones at the Morón air base.

We are very forgotten

Regarding the incident, he said that luckily "there were no injuries" and that the Federal Justice should take action on the matter.

"We have an aeronautical code and, within the airport, the justice that is applied is the Federal one. Everything is perfectly codified and clarified. The event on Friday and Saturday were denounced in a timely manner," he concluded.

For his part, the journalist

of that channel, a specialist in the aeronautical field, said that until 15 days ago there was private security in the place, but no longer.

"There are always scenes of vandalism

. A couple of years ago in Ezeiza a horse passed in front of an airplane at the time of landing. When they began to put up the beacons they stole the beacons and they tell me that the same thing happened in Morón. I don't know understand, "he said.

"This ship managed to take off. It was safer than having continued on the runway, because one does not know if they had not approached to steal or hit other stones and continue to break the plane," added Lupiañez in dialogue with

He recalled that "more than four years ago

the camps and motorcycles were common

" inside the air base, a situation that was tried to remedy with the construction of a wall.

There is still a wired sector, through which the intruders would have entered.

They attacked airplanes with bottles and stones at the Morón air base.

"In the case of Morón

there was private security

, which revolved around the base several times a day," added the head of the Argentine Aviation Society.

"When it was claimed that they, the

, did the custody, they alleged that they only protected the interests of their sector, their hangars and their buildings," said Lupiañez.

watches only its side

Fewer restrictions: how will the return to classes be in the Conurbano and what can be done from now on in the Province

From "enemy" to client: Flybondi now repairs its plane in the Aerolineas workshop 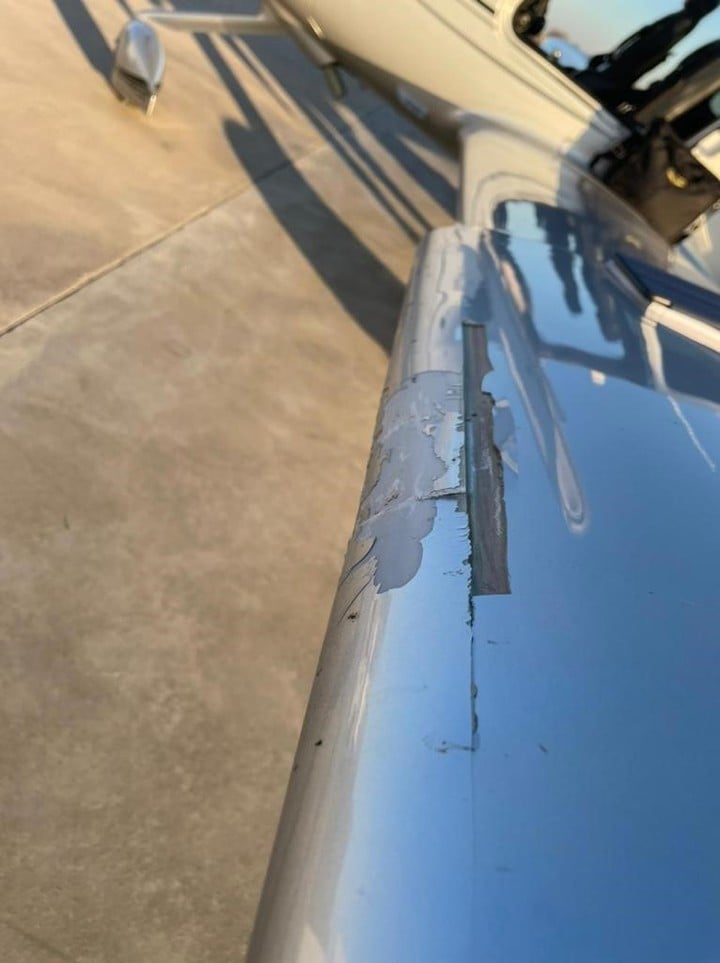 Commander of the Hatzerim base: "The demolition of high-rises in Gaza is a surgical operation, there is no other army that knows how to do it" - Walla! news 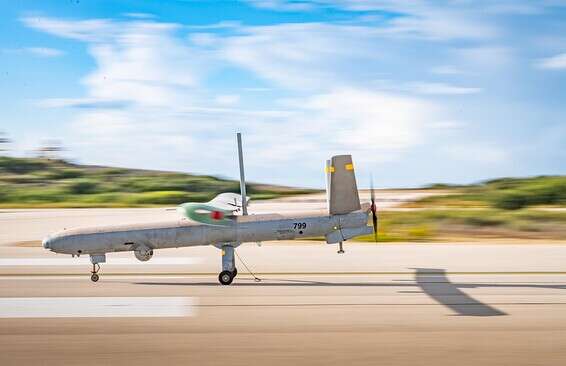 Hezbollah signal: "Any system that is used against our planes - will be destroyed soon" Israel today 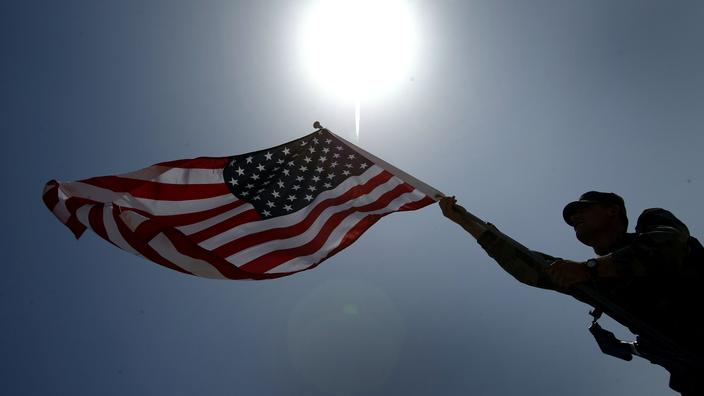 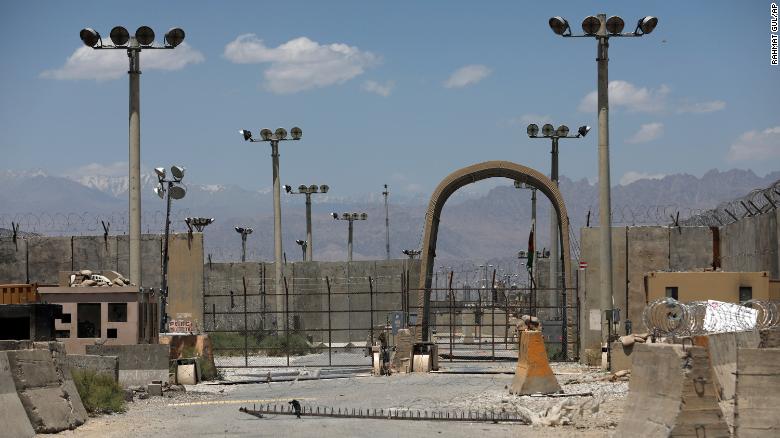 Afghanistan: Last US Soldiers at Bagram Air Base to Depart Friday 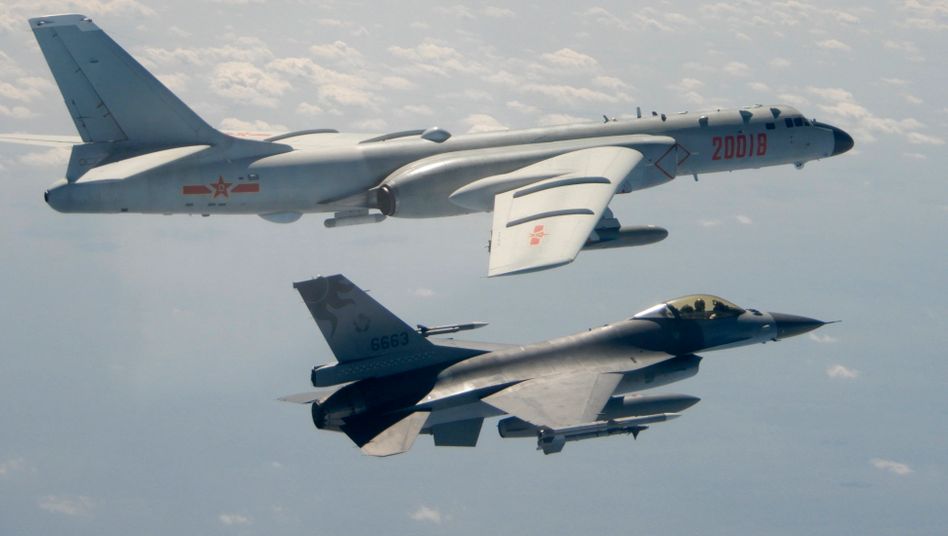 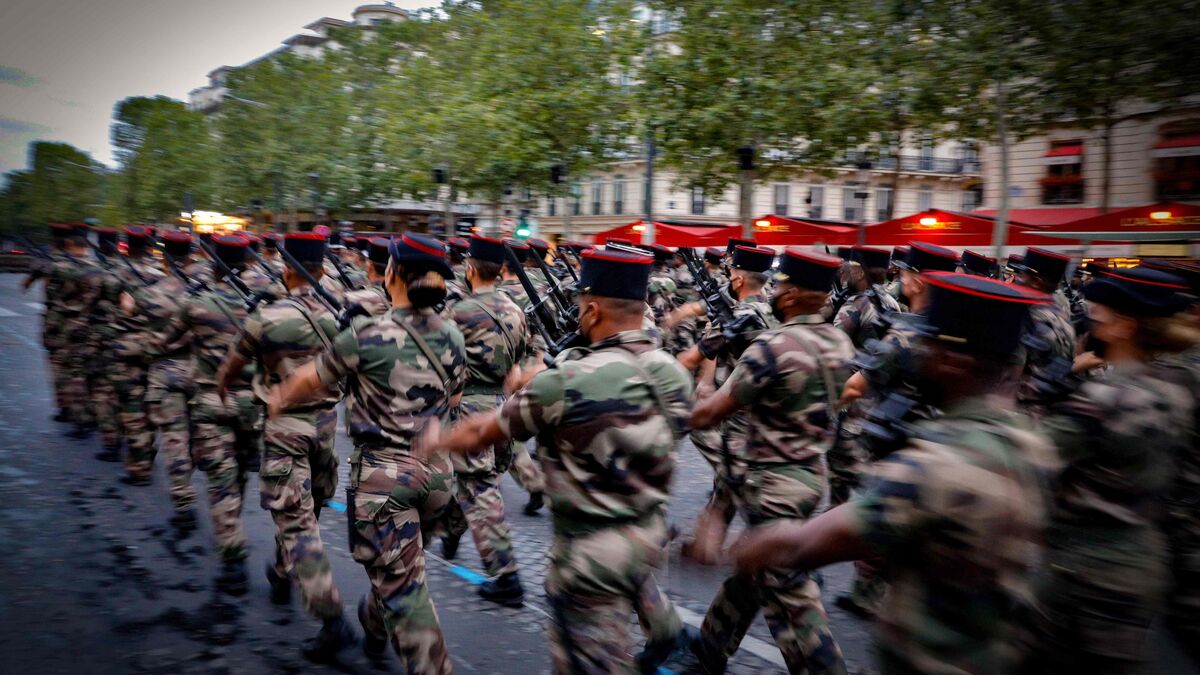