The good weather and the Euro football risk favoring overflows like those observed this weekend, fears the infectious disease specialist Gilles Pi 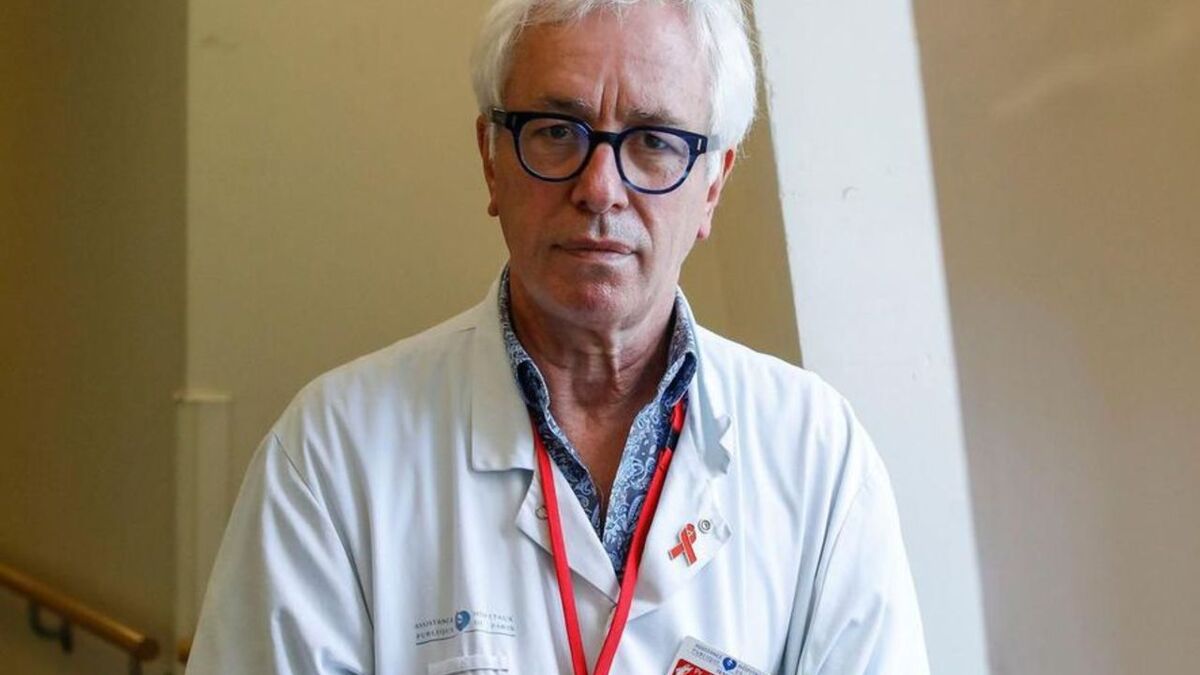 Party, Day 2… Like the day before, hundreds of night owls gathered on Saturday June 12 in the evening on the Esplanade des Invalides in Paris, for an evening more geared towards excess than wearing a mask. At the same time, the Basque derby Biarritz-Bayonne in rugby broke all the rules: the 5,000 spectator gauge exceeded, the sale of alcohol inside the stadium, the invasion of the field… So much so that the Prefect of the Pyrenees -Atlantiques seized the public prosecutor. Overflows that are not to be taken lightly, according to Professor Gilles Pialoux, boss of the infectious disease department at Tenon hospital in Paris. A few days after entering a new phase of deconfinement, on June 9,the doctor took the opportunity to point out the “contradictory” messages from the government in the fight against the Covid-19 epidemic, the vaccination campaign which is reaching a ceiling, and relaunches the debate on compulsory vaccination.

Are the events of this weekend so serious from a health point of view?

Even if this is outdoors, the aggregation of very dense populations, mostly unvaccinated, is a real concern.

Especially since when people crowd in at the Invalides, they rarely leave their name and cell phone to be contacted again in the event of a cluster!

With the good weather, the jubilation of Euro football, these events will multiply.

It will go from bad to worse.

I'm worried, but not surprised, it was totally predictable.

Because political power is sending contradictory messages these days and allowing exceptions to the rule, in a context where the population no longer wants to have constraints.

By pretending that a return to normal life is possible quickly, by suggesting that the end of the mask is imminent, both the government and the Vaccine Strategy Orientation Council

maintains an ambiguity that could to be guilty.

Every time they hear this, the French "anticipate", they go faster than the deadline and further than what is allowed.

They relax before their time.

In Paris, a party interrupted again by the police at Les Invalides

This is the case with the curfew, set at 11 p.m. since Wednesday.

In that case, isn't it better to lift it before the official date of June 30?

No, because the curfew makes it possible to limit groupings at home, and their duration.

This is no small feat when we know that the number one source of contamination is the private sphere.

Not everyone runs the risk of being wrong by having forbidden parties all night long.

Twenty-three hours makes sense: it's not the same as ending an evening with friends at three in the morning.

In the second case, we drink more, we get closer, we speak louder, closer.

We are simply taking more risks.

The curfew is therefore an aid to curb the epidemic?

Difficult to determine the weight of a particular measure.

What I am defending is rather a prevention package: vaccination + curfew + screening + wearing a mask.

All with a dose of proportional!

But today, the mask is demonized, the curfew is poorly respected while opposite, the vaccination slips.

Our obsession with going too fast could cost us dearly.

Read also Wild festivals: Pécresse advocates the end of the curfew but intransigence on barrier gestures

The numbers of the epidemic, in sharp decline, do not say that ...

The recession is undeniable, but we are not yet at low tide.

For example, last year, before the beginning of July, we had almost no patients entering my hospital in Tenon.

There, I have thirteen full beds in my infectious disease department.

In intensive care, twelve out of twenty are employed.

The situation is fragile, not so much for this summer as for this fall.

What do you recommend: toughen up?

Pedagogy above all. We must explain why the return to totally normal collective life is not possible today. We are on parole. It must also be reiterated that caregivers need a break, to breathe and to think about other patients, except Covid, whose care has been deprogrammed. Finally, there is a serious debate to be had, which I have been calling for from the beginning: compulsory vaccination, especially for caregivers. Too many, especially in the age groups where the virus circulates the most, are not vaccinated. It's not acceptable.

Travel, camping, party, rap clip, football match, rodeo ... in Seine-et-Marne, it was the weekend of all excess! 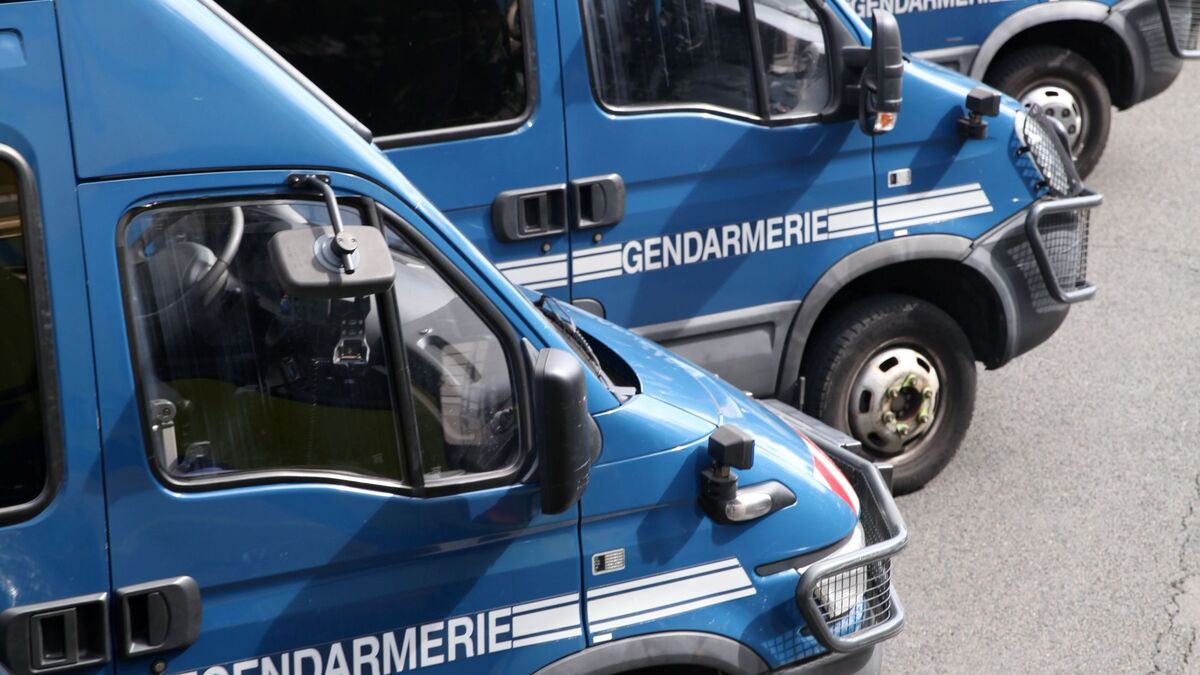 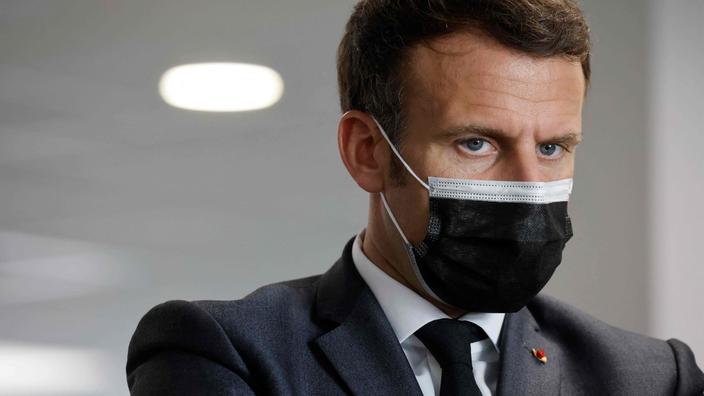 Emmanuel Macron could speak Wednesday after the Health Defense Council