Covid-19: AstraZeneca suffers a setback in the development of its preventive treatment

The trial conducted on the antibody treatment developed by the Anglo-Swedish pharmaceutical group, which aims to prevent and treat the disease 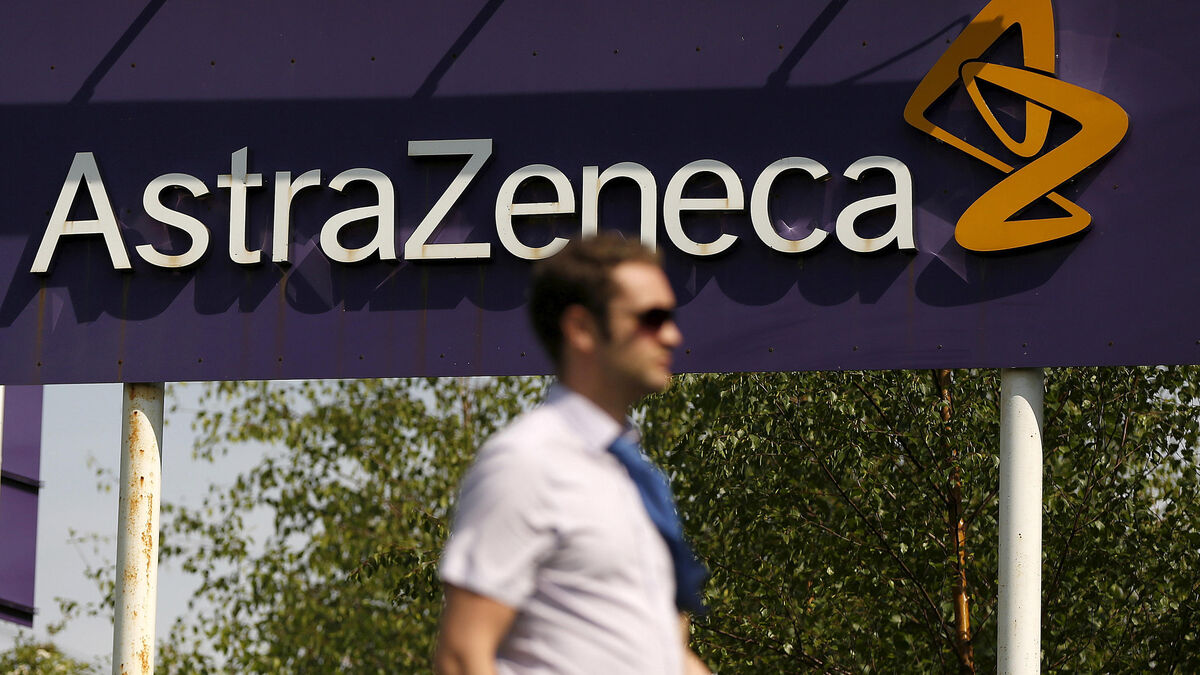 Another blow for AstraZeneca.

The Anglo-Swedish pharmaceutical group announced on Tuesday that the effectiveness of its treatment on people exposed to Covid-19 has not been proven.

The treatment only reduced the risk of developing Covid-19 with symptoms by 33%.

The AZD7442 antibody treatment aimed to prevent and treat the coronavirus.

However, "the trial did not achieve the main goal of preventing cases of symptomatic Covid-19 after exposure" to SARS-CoV-2, explains AstraZeneca in a press release.

The treatment was in phase 3 of development, that is to say in large-scale clinical trials in order to measure its safety and effectiveness.

The 1,121 participants were adults over the age of 18 who were not vaccinated and who had been exposed to an infected person within the previous eight days.

The US government funding the project

Trials are continuing to evaluate the remedy in patients before exposure to the virus, and in those who have developed severe forms.

The development of this treatment is funded by the US government, which in turn had signed agreements with AstraZeneca to receive up to 700,000 doses this year.

Read also Covid-19: how 100,000 people under the age of 55 received AstraZeneca despite the recommendations

In total, the value of the agreements with the United States for the development of the treatment and the doses in 2021 reaches 726 million dollars.

In its press release, AstraZeneca indicates that discussions are underway "regarding the next steps with the US government".

AstraZeneca is also still facing questions about its vaccine against Covid-19, suspended by several European countries after rare blood problems in vaccinated people.

A senior official at the European Medicines Agency (EMA) even went so far as to estimate that it would be better to stop AstraZeneca's vaccine against Covid-19 for all age groups when alternatives are available. .

At the same time, a study published on Monday by British health authorities found that two doses of the Pfizer / BioNTech or AstraZeneca / Oxford vaccines protect more than 90% against hospitalizations after contracting the Delta variant of the coronavirus, which initially appeared in India. . 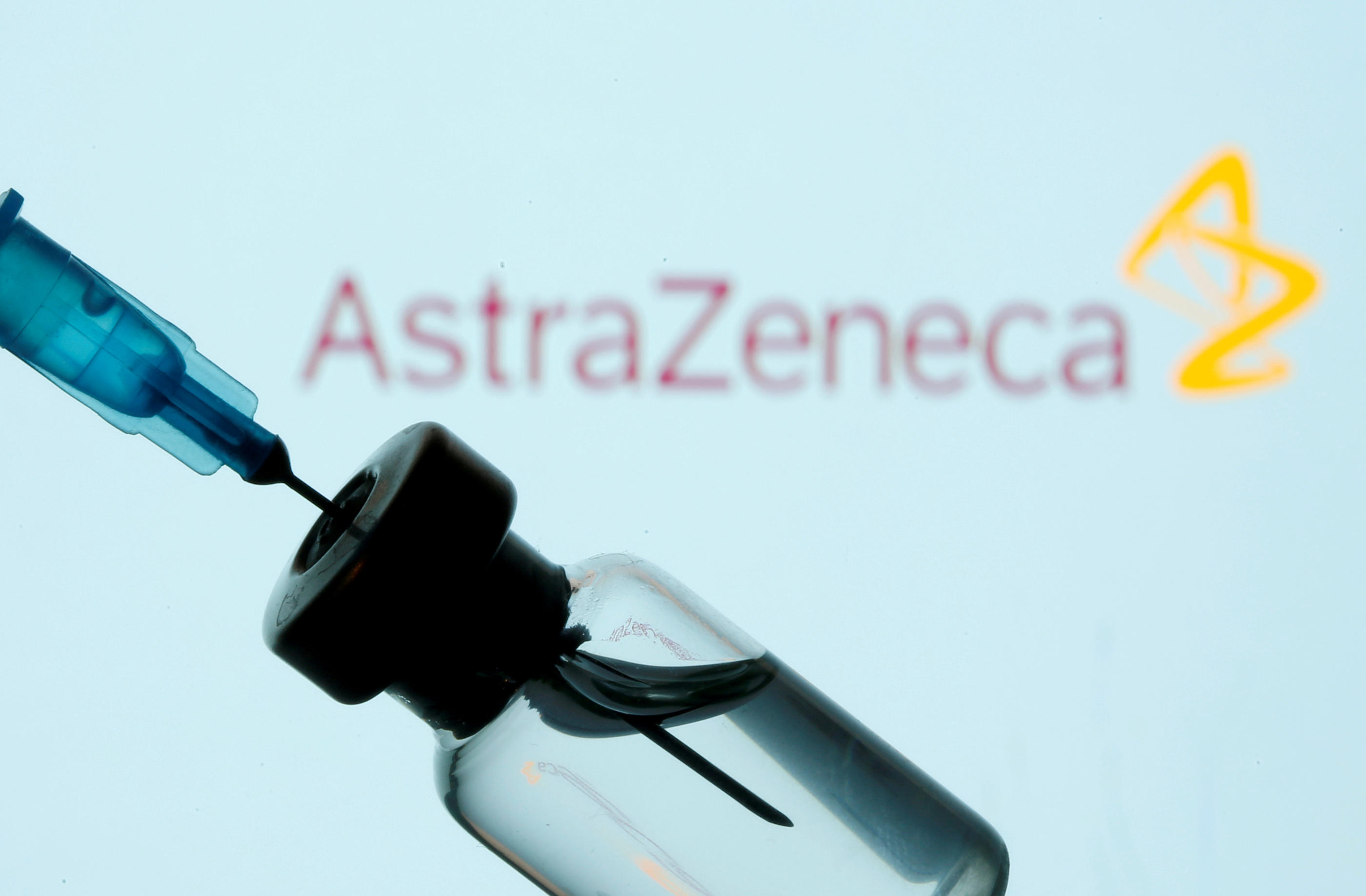 Covid-19: setback for AstraZeneca in its trials of a treatment against severe forms

Covid-19: AstraZeneca suffers a setback in the development of its preventive treatment 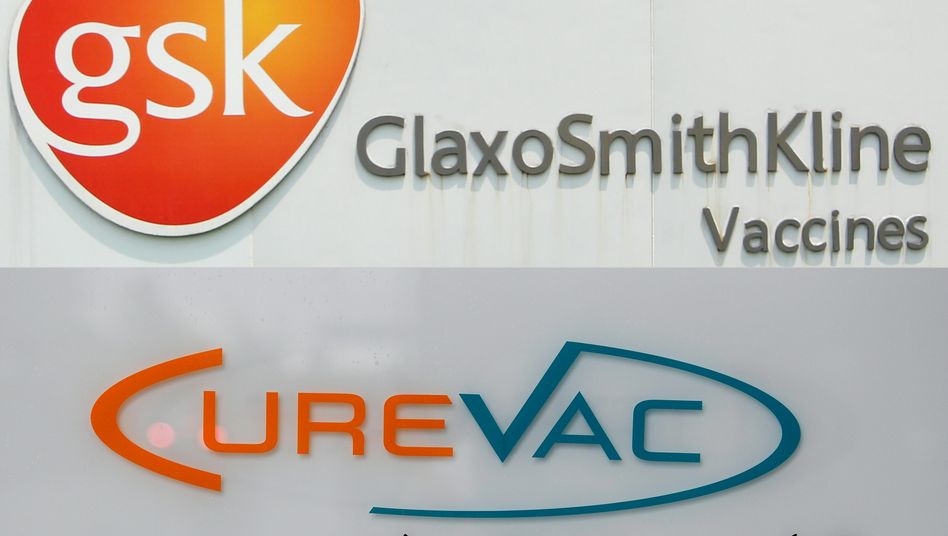 Covid-19: why are vaccines sometimes less effective on the elderly?

Covid-19: several complaints filed in France for suspicion of side effects linked to AstraZeneca and Pfizer vaccines 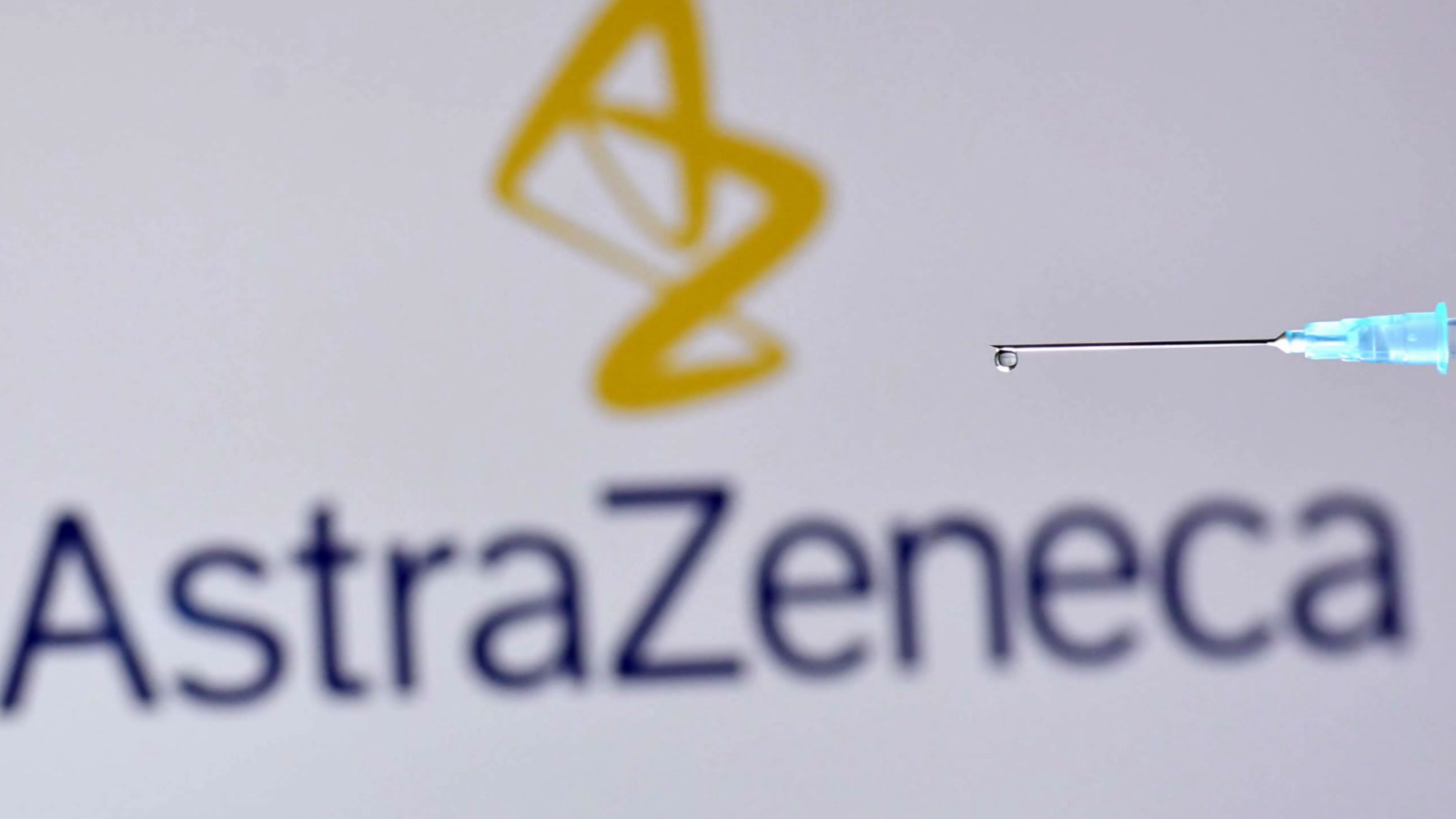