Anti-vaccine activists: how the Parisian was attacked by the "Vivi warriors"

After our investigation of these conspiratorial activists who harass all those who talk about vaccination online, we have been the victim of a 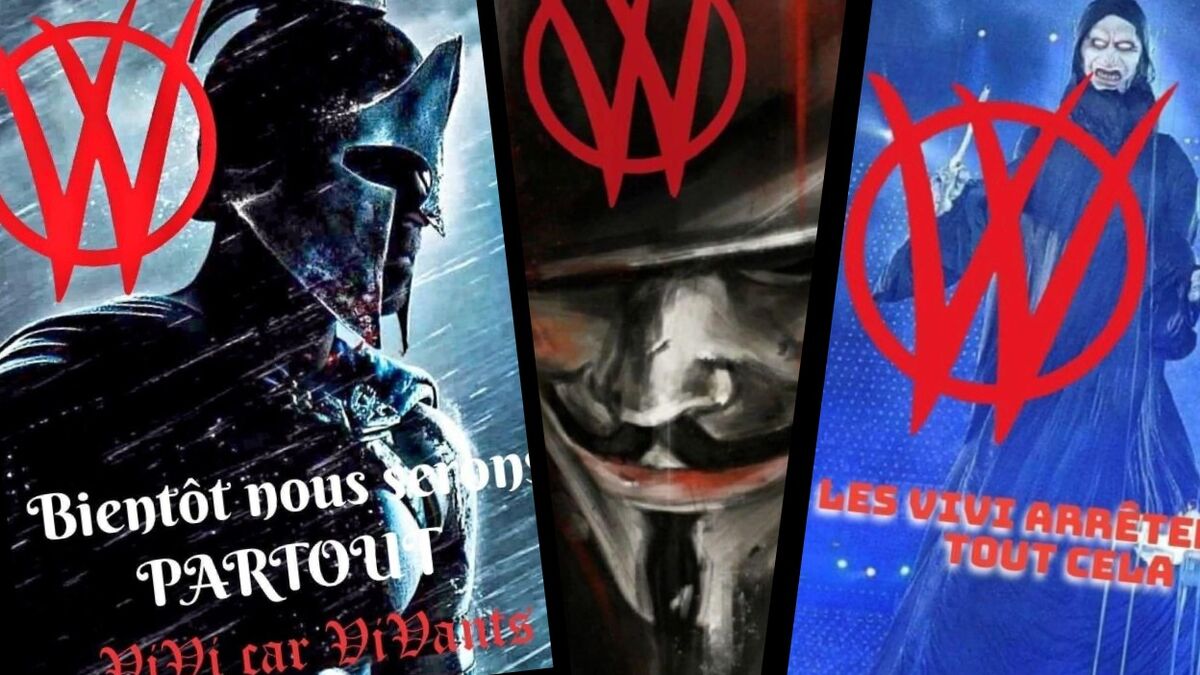 They swooped in on their new prey, true to their reputation.

One night after the publication of our investigation into the Vivi warriors, these activists, followers of group cyberstalking against all those who dare to speak about vaccination, strafed our bar of comments of insults and threats, below the article posted.

It is 11 a.m. sharp this Saturday when an armada of soldiers unrolls their hatred in capital letters online, unhappy to have been brought to light.

Our subject angered them all the more as we revealed the existence of the Vava warriors, a citizen collective, defender of vaccination, going so far as to infiltrate them to know in advance the details of their attacks and prevent future victims. .

"The Nazis do not know how to do anything other than lie and that is what you do", they are unleashed, persuaded to be in "health dictatorship".

“Look carefully at our symbol which will remain etched in your mind.

"This is their two VV, scarlet red, in reference to" vivere "for living warriors, in Italian, the country where this small group was hatched, almost a year ago before shaking its conspiratorial mills in France.

One of the texts was specially written against the Parisian.

“Now you have a moral obligation to publish the truth about the Vivi.

The moderators of our site expected this.

To unfold the story of these antivax, followers of digital raids, was to expose oneself to an attack.

"We had put in a back-up team," Netino by Webhelp, an expert in moderating comments on our Facebook page, told us.

This allowed us to react quickly, from 11:02 am in order to isolate the profiles and ban them.

Read alsoMistrust of vaccines, "health dictatorship" and Covid-19 ... When the complosphere invites itself to the regional

For weeks, with swastikas and conspiratorial logorrhea, the French Vivi have been attacking institutions, media, politicians as soon as they talk about health pass, vaccination, tests.

After an almost sectarian recruitment, the troops coordinate on the Telegram messaging where their leaders attribute to each the comments to be published according to their date of birth.

Propaganda posters of the Vivi warriors.

This Tuesday at 12:30 am, their attack attempts started again against the Parisian. An offense punishable by two years in prison and a fine of 30,000 euros. 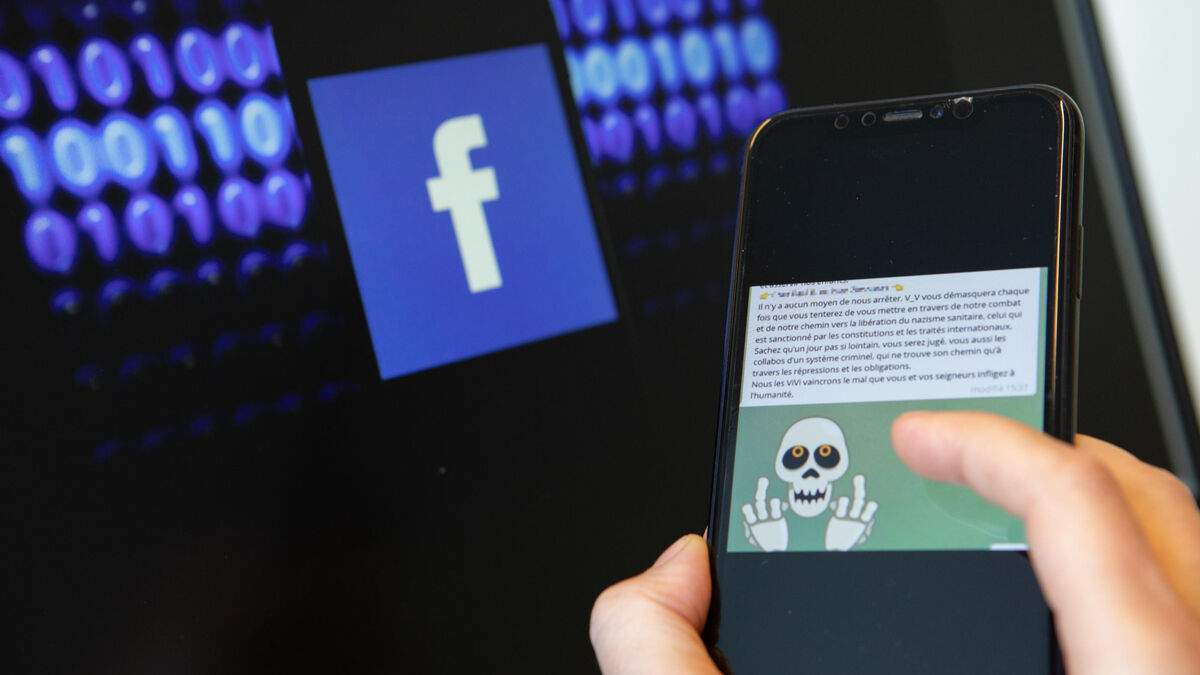 "Vivi warriors" against "Vava warriors": the incredible battle between pro and anti-vaccines on the Internet

Anti-vaccine activists: how the Parisian was attacked by the "Vivi warriors" 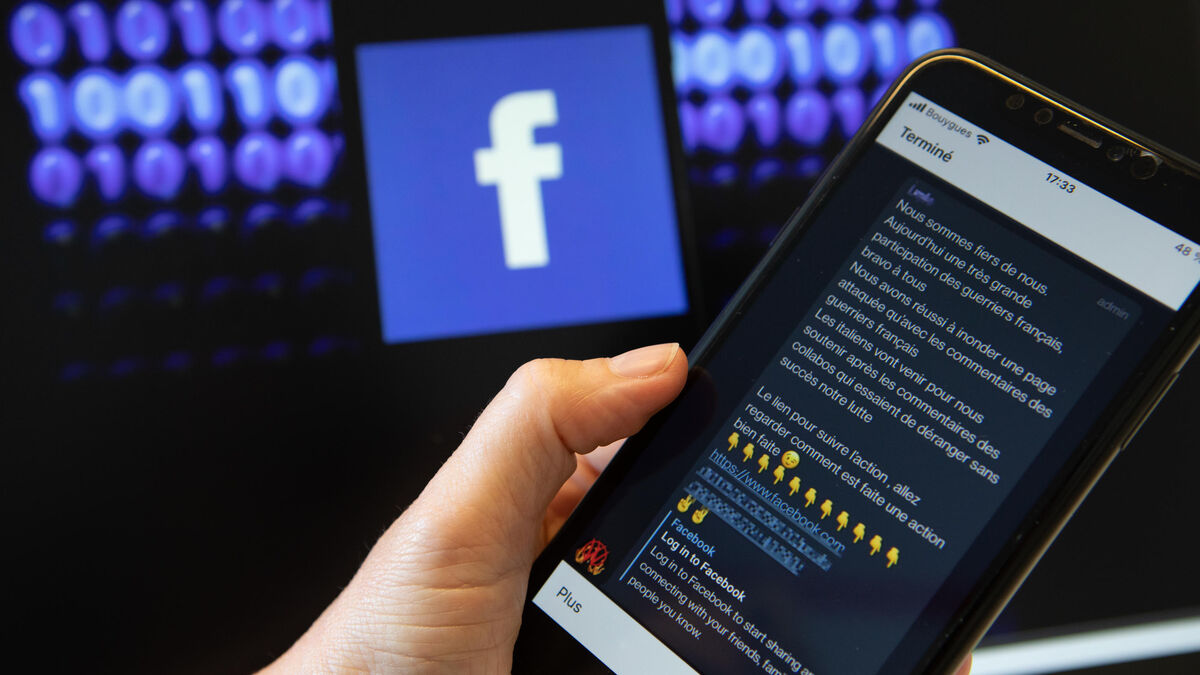 "It's scary !" : victims of anti-tax activists, they were inundated with hate messages 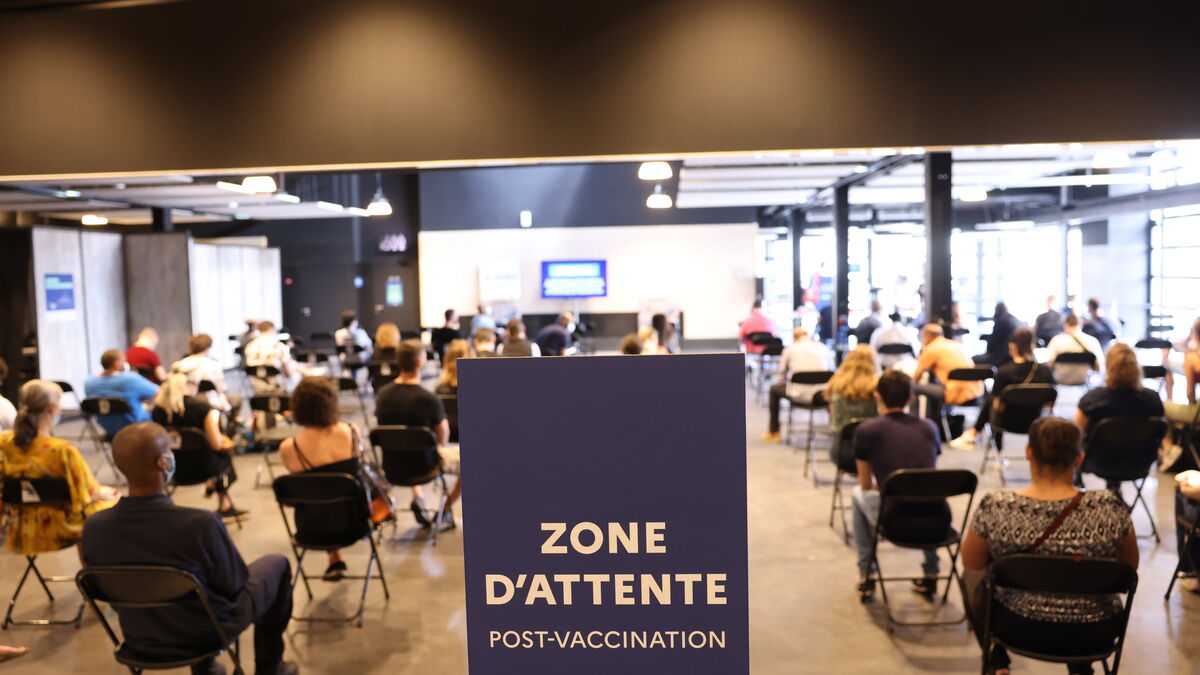 Anti-Covid vaccination: the government does not want to lose momentum 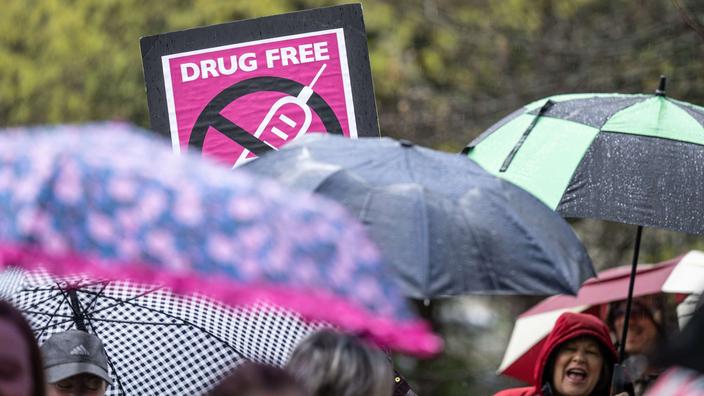 New Caledonia: indignation after the use of the yellow star by anti-vaccines

"It degenerated": in Rambouillet, pro and anti-hunting come to blows 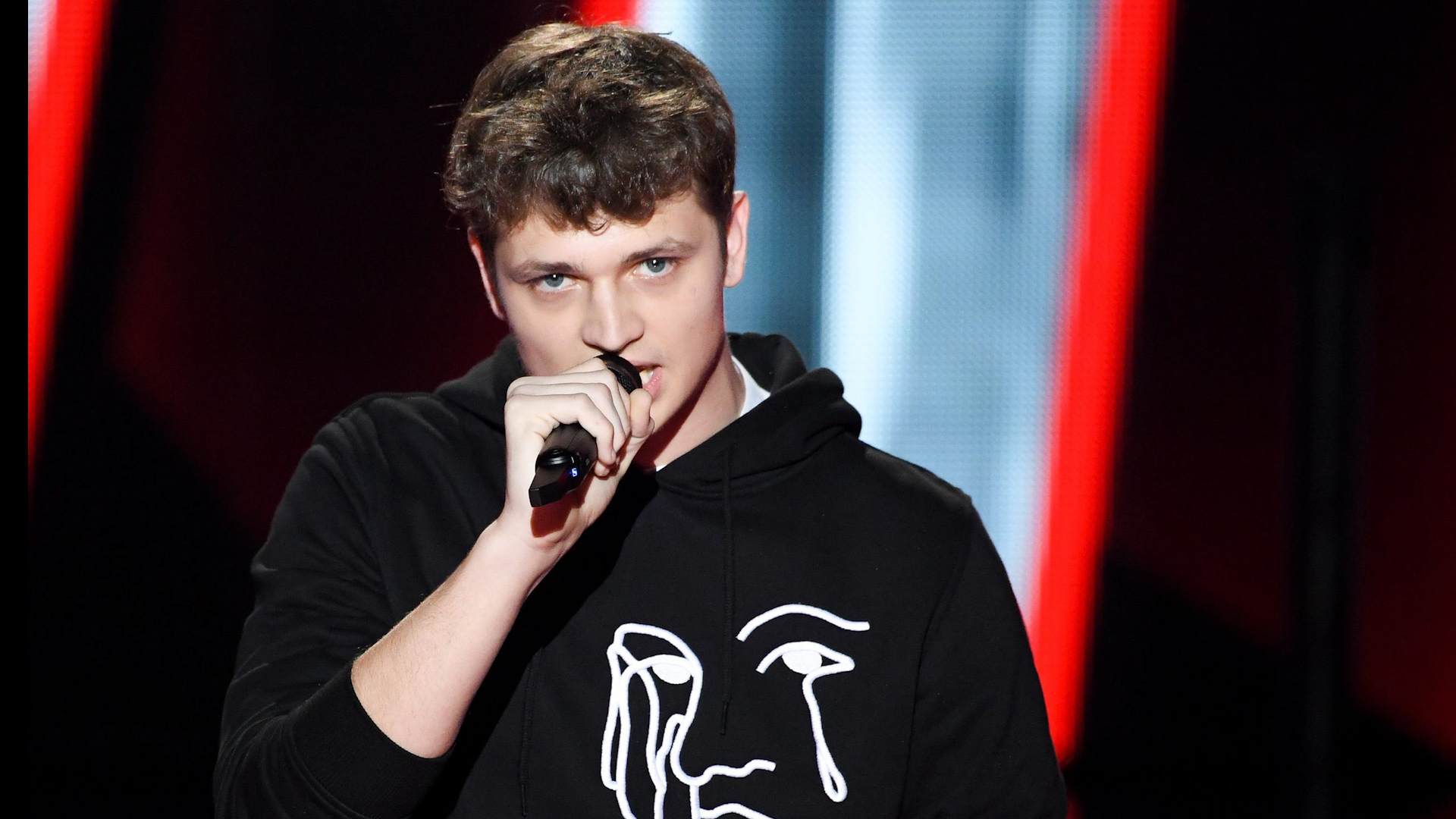 VIDEO. The Vivi, candidate of "The Voice", excluded from the show after his shocking tweets