Ardea massacre: waiting for the autopsies, the funeral in Rome

For the killer also toxicological tests, PC and cell phone seized. The funeral should take place between Thursday and Friday, that of the children in Ostia (ANSA) 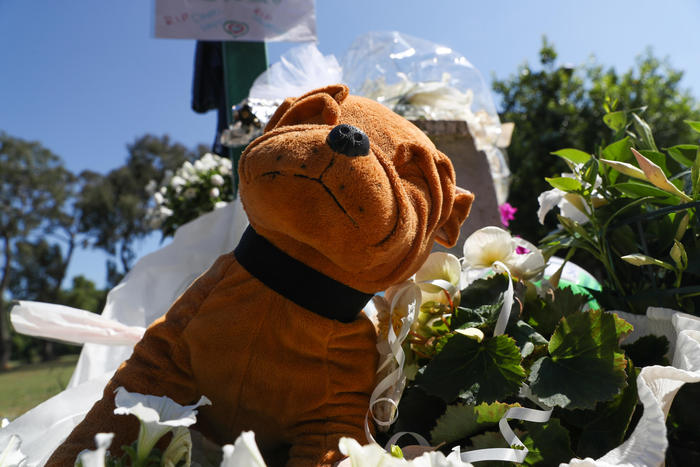 While the investigators' work goes on to clarify all the contours of the terrible story, in the afternoon at the general medicine institute of the Tor Vergata polyclinic in Rome, the autopsies on the bodies of the victims of the Ardea massacre began. The prosecutor of Velletri, which has initiated an investigation into the matter at the moment against unknown persons, has entrusted the task this morning. The autopsy exams in this first phase will concern the Fusinato brothers and the retired Salvatore Ranieri. Then Thursday will be the turn of the killer for which toxicological tests will also be carried out. Then the last farewell to the victims in the capital.

The funeral should take place between Thursday and Friday, that of the children in Ostia.

Meanwhile, the investigations of the carabinieri go on to clarify every aspect. Computer and cell phone of Andrea Pignani, the computer engineer who squeezed the trigger several times in the seaside resort on Sunday morning, were seized. Checks will be carried out to determine if there are useful elements inside, for example if the man has had some previous contact from which something could be guessed. From what has been reconstructed so far, the 35-year-old's world was practically limited to the walls of his room where he spent whole days. A room that would have been almost inaccessible to others. Just over a year, in May 2020, after a quarrel with his mother in which he allegedly threatened her with a Pignani knife, he was taken to thehospital of the Castelli di Ariccia and subjected to "psychiatric counseling" for a "state of psychomotor agitation". According to what emerged from the investigators' findings, he was discharged the next morning with a diagnosis of "state of agitation - urgent deferrable patient who needs non-immediate treatment" and was entrusted to his father.

And the position of the engineer's mother remains under consideration regarding the failure to report the gun owned by her husband which was not reported upon his death, which occurred in recent months. The woman risks being accused of abusive possession of weapons. The pistol, a Beretta model 81 caliber 7.65 used by the murderer, was regularly held by Pignani's father, a former security guard, but was not reported upon his death. "We could not find it" the family members would have justified themselves. But the woman, being her husband's cohabiting heir, should have reported the existence of the weapon even if it had not been found by her.

Ardea massacre: waiting for the autopsies, the funeral in Rome

Ardea massacre: today the funeral of Daniel and David Fusinato 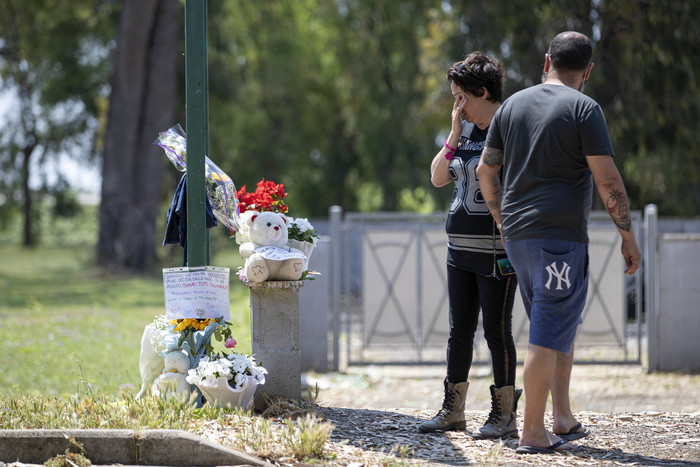 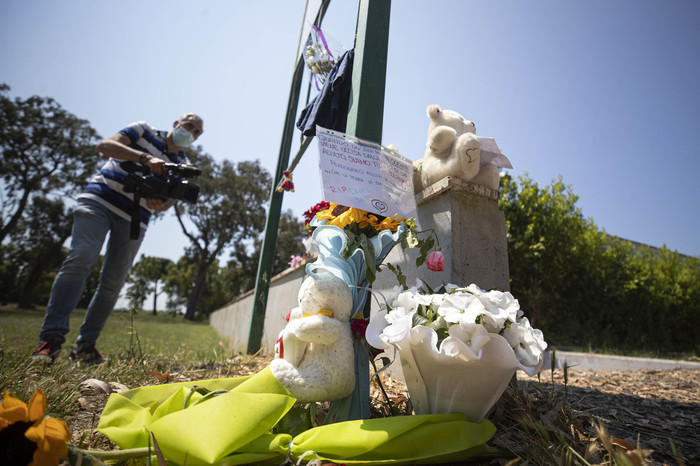 Massacre of Ardea, balloons and white flowers at the funeral of David and Daniel 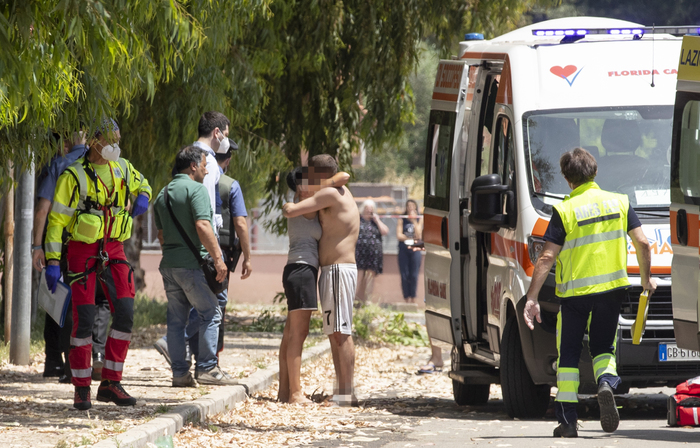 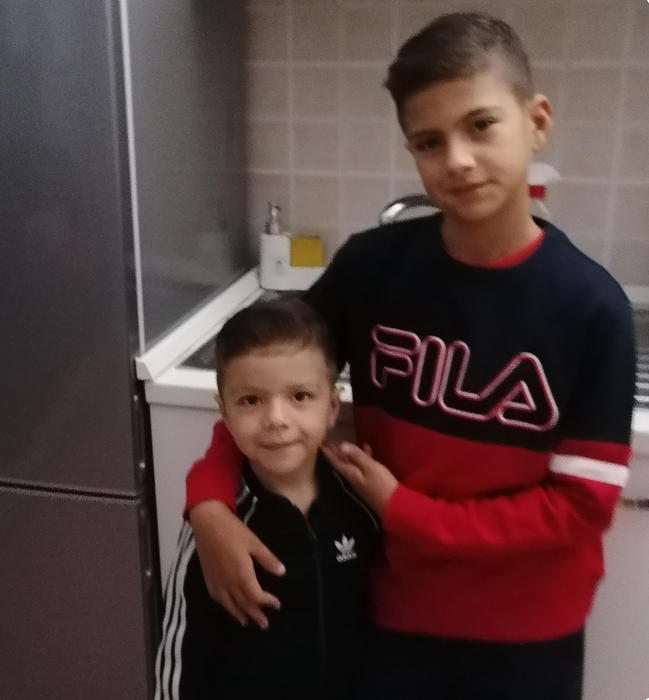 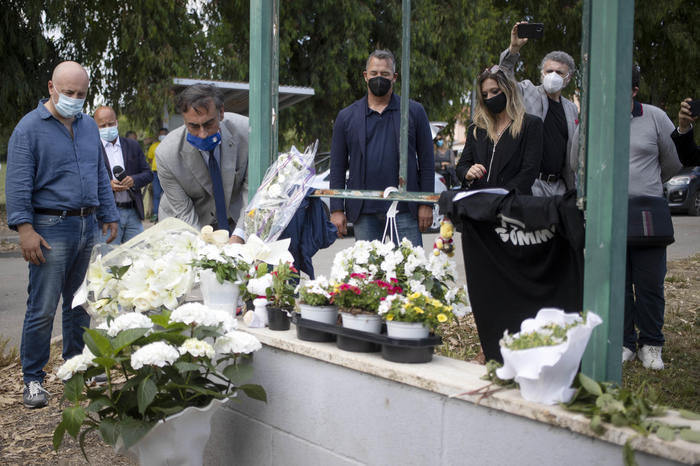 Ardea massacre: on Saturday in Ostia the funeral of Daniel and David