It is one of the most aggressive since the start of the pandemic: 60% more contagious and 40% more transmissible outdoors.

Since it was first identified in India, the spread of the

- also known as B.1.617.2 - continues at an accelerated rate in different parts of the planet.

It has already been

and fears are growing that it could become

On May 11, the World Health Organization (WHO) designated it as a

According to evidence from India and other regions, symptoms it can cause include stomach pain, nausea, vomiting, joint pain, loss of appetite and hearing loss.

It is associated with a

compared to the Alpha variant and is

It is one of the most aggressive since the beginning of the pandemic, it is more contagious than the original virus and it could be more resistant to vaccines, particularly at a single dose.

However, an investigation by Public Health England (PHE) revealed that taking

against hospitalizations due to this variant, while

Oxford / AstraZeneca offers an efficacy of 92%

Meanwhile, the Russian center Gamaleya assured that Sputnik V is "the most effective" against the Delta variant of the coronavirus.

Although concern increases in countries with developed health systems and vaccination programs, the greatest fear lies in the potential

of the Delta variant

in the poorest countries

, given that they have less robust monitoring systems.

It is even estimated that it has spread much more than what has been reported.

As with the previous variants, it is proving effective in avoiding existing border and quarantine measures.

In Australia, cases have been observed in Melbourne despite strict controls.

In Indonesia, a new wave of coronavirus infections is expected to peak in early July as the Delta variant becomes more dominant in some areas and hospital occupancy in Jakarta reaches 75%.

evidence of Guangzhou in China

, after its first confirmed case of the Delta variant in a woman of 75 years in Liwan after visiting a restaurant, alerted the community because health officials reported that

after the onset of symptoms, up to four times more than in previous outbreaks, and that the infected infected more people.

Outbreaks have been confirmed in China, the US, Africa, Scandinavia, and countries on the Pacific coast.

90% of registered cases are caused by this variant

, it forced the extension of restrictions due to the pandemic and threatens to cause a third wave of infections in the country.

, as detailed by former Commissioner of the Food and Drug Administration, Scott Gottlieb, the Delta variant is also advancing at large proportions.

Cases are doubled every two weeks

In fact, Ashish Jha, dean of the School of Public Health at Brown University in the United States, called it

"the most contagious variant we have seen so far

Yet for now, the US - where 43.6% of adults are fully vaccinated - sticks to its policy of protecting against the variant by encouraging vaccination, with little pressure to renew closures or restrictions. Similar.

in two minor residents in the City of Buenos Aires Ezeiza who returned from Paris on April 24.

Buenos Aires Minister of Health, Daniel Gollan, considered "key to avoid as much as possible" the entry into the country "of the Delta variant" because it could generate a greater number of hospitalizations for those who are infected with this strain.

Days ago, pediatric pathologist Marta Cohen, who currently works in England, pointed out that the Delta variant of the coronavirus

and that to stop its spread "testing and vaccination should be increased in its two doses because it changed the paradigm."

Delta variant of the coronavirus: how effective would vaccines have according to the latest studies 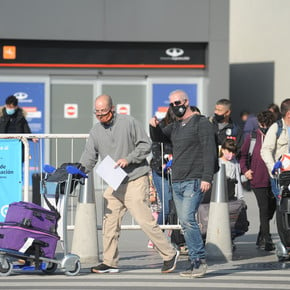 Coronavirus in Argentina: all pregnant women will have priority to receive the vaccine 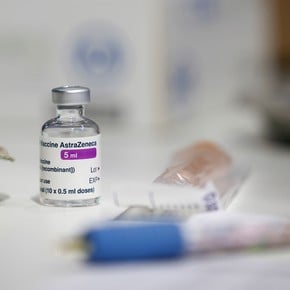 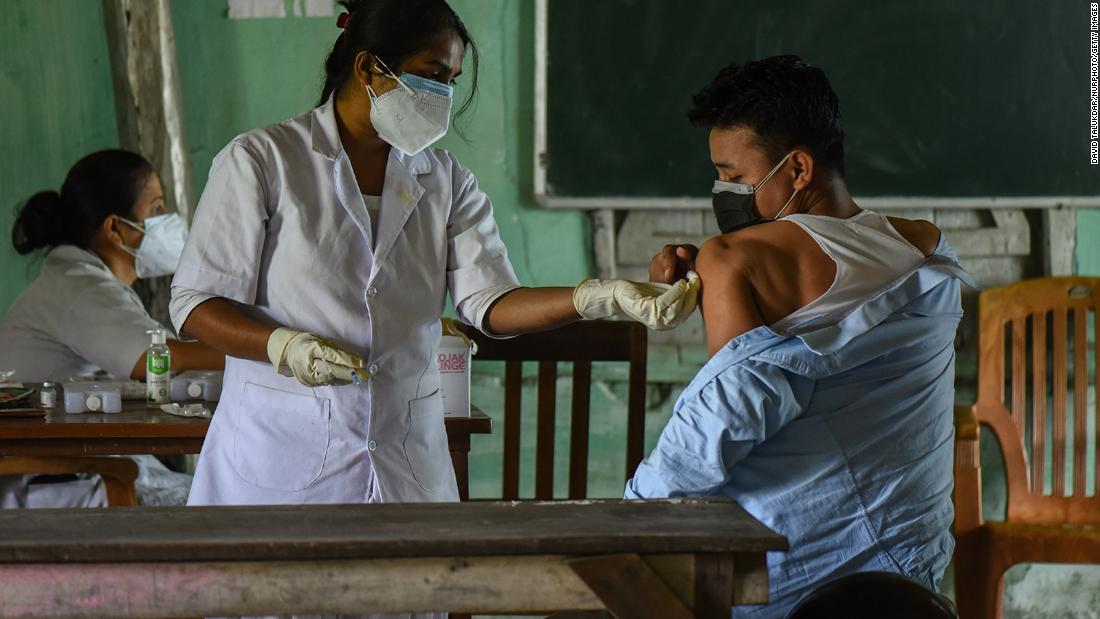 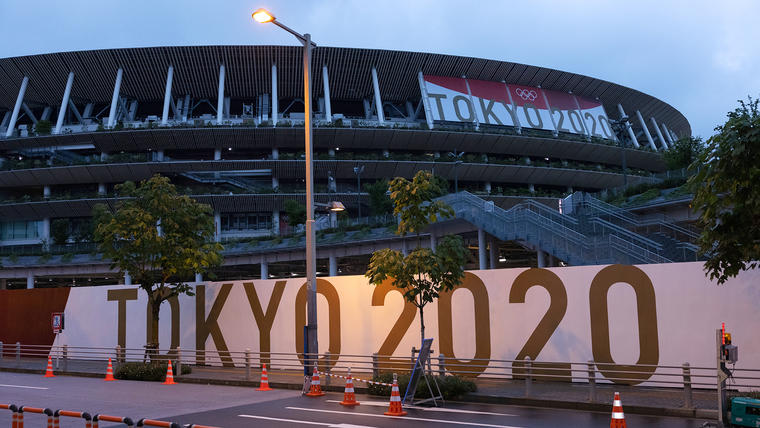 Vaccines protect against the dangerous delta variant of COVID-19. But it takes both doses 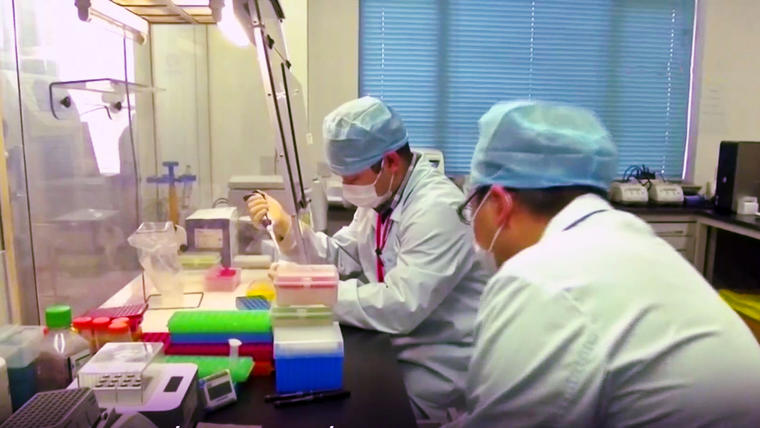 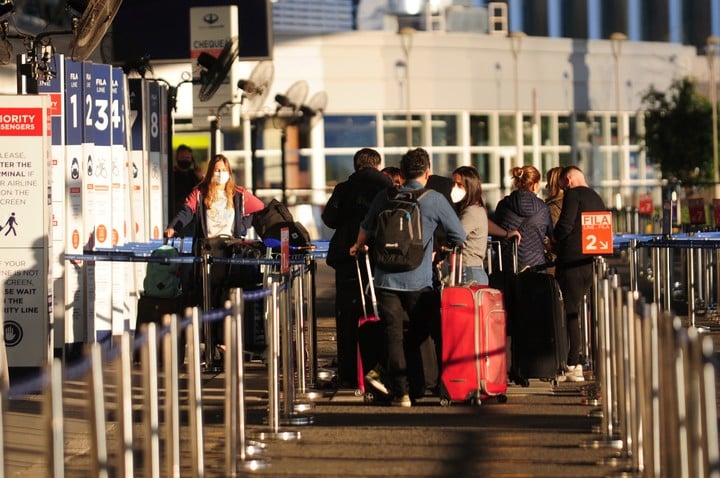 Coronavirus in Argentina: they reveal that a traveler infected with the Delta variant breached the quarantine 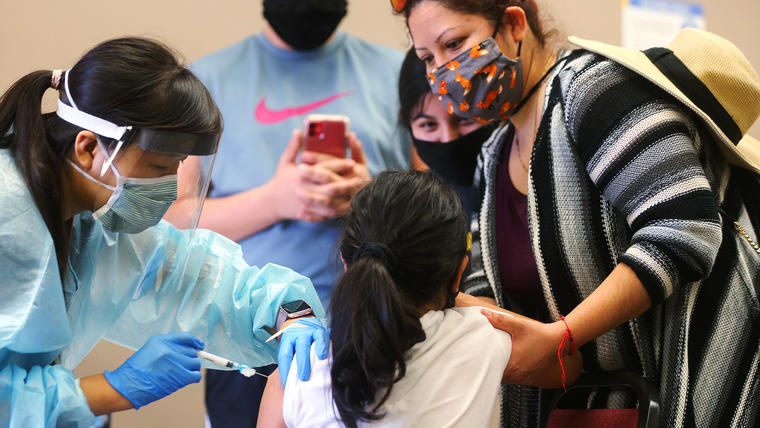