The verdict against an Austrian police officer is one year probation. In 2019, he took illegal action against a man at a climate academy. He also misrepresented the incident. 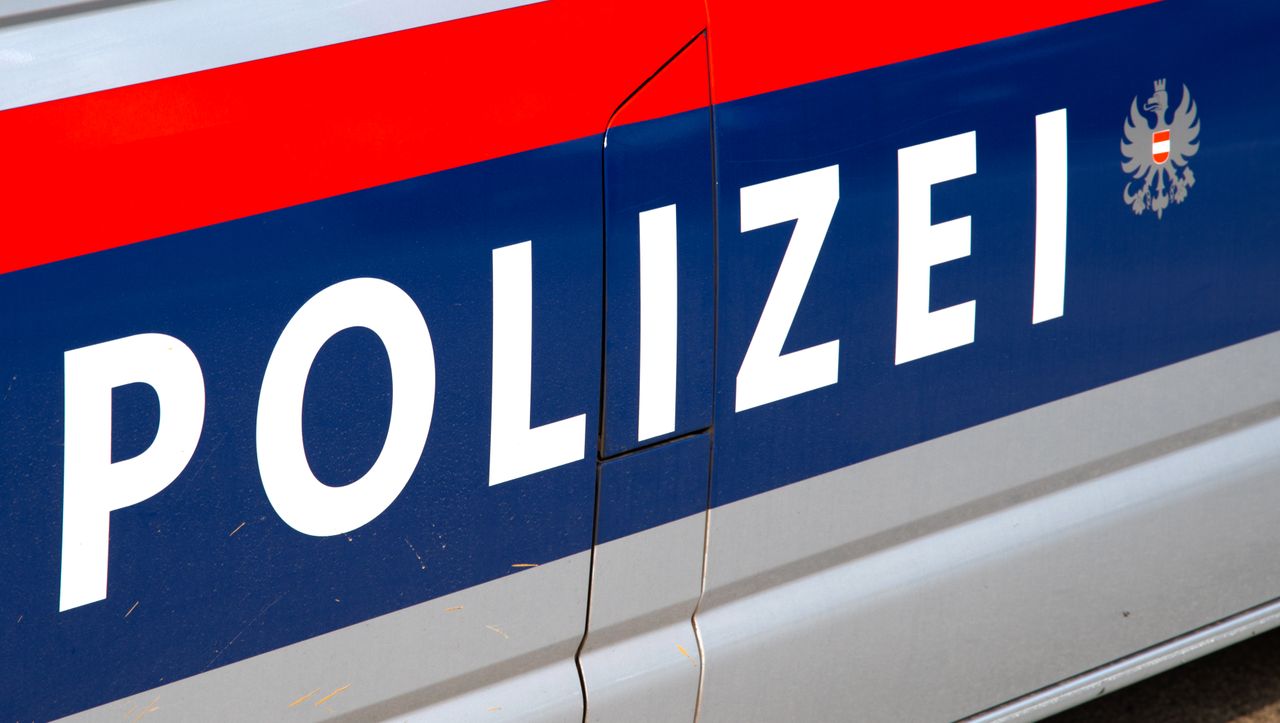 A court in Vienna has sentenced a police officer to one year probation for a dangerous action against the German climate activist and freelance journalist Anselm Schindler in Vienna.

It found the 29-year-old officer guilty of abuse of office and false testimony.

The trial concerned an incident in 2019 when police officers fixed the young man's head under a police bus.

A video posted on the Internet shows how the vehicle drove off and the officers only pulled Schindler away at the last moment.

On May 31, 2019, environmental activists from the »Ende Geländewagen« and »Extinction Rebellion« initiatives blocked an important traffic artery in the center of Vienna.

The accused police officer said that Schindler yelled at him and behaved aggressively while the police tried to break the blockade.

The public prosecutor, however, referred to video recordings and witness reports, according to which the German was calm and cooperative.

The lay judges considered the arrest and the injuries suffered by the 30-year-old as abuse of office because they were of the opinion that there was no reason for this arrest.

The officer pleaded not guilty to the trial.

However, he admitted that he may have misperceived the situation.

The colleague who helped the convicted man with the arrest and the driver of the police bus still have to answer in court.

The male clerk involved in the Central and your lunch in November of the previous year, pleaded guilty to riot 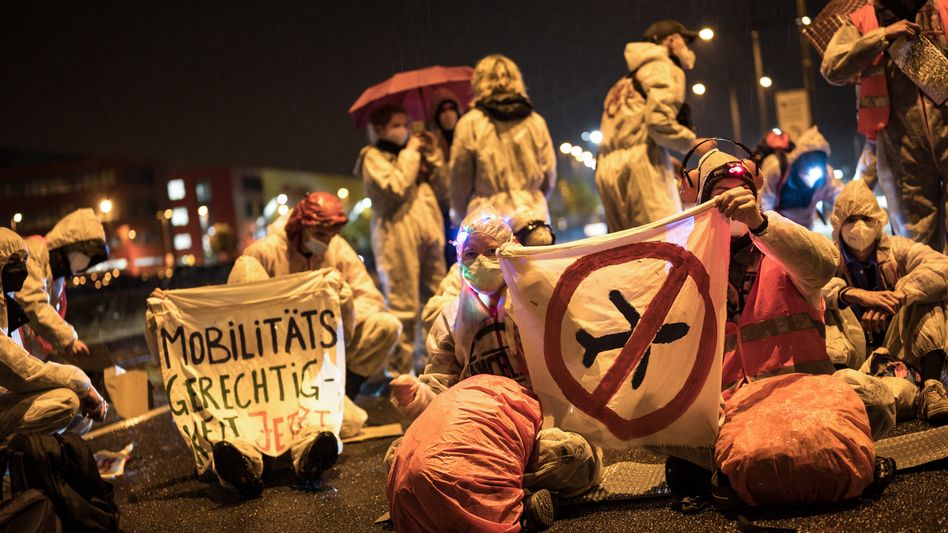 Leipzig: What really happened during the climate protest at the airport? 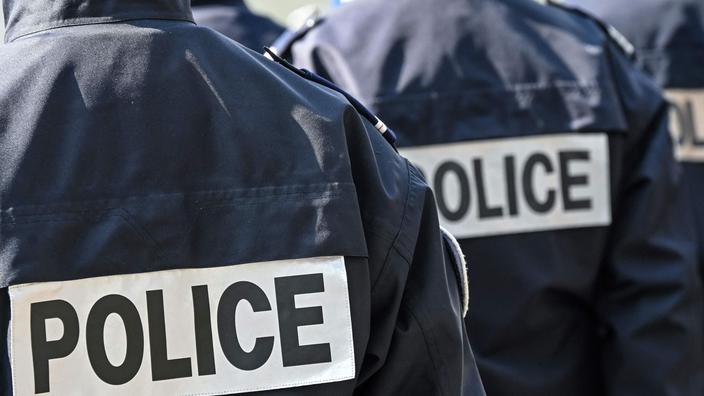 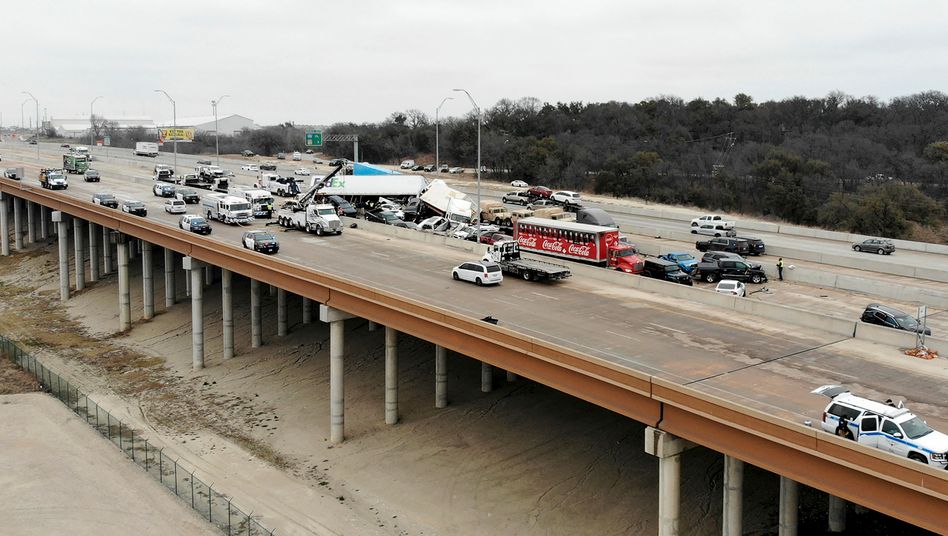 Texas: Six dead and dozen injured in a pile 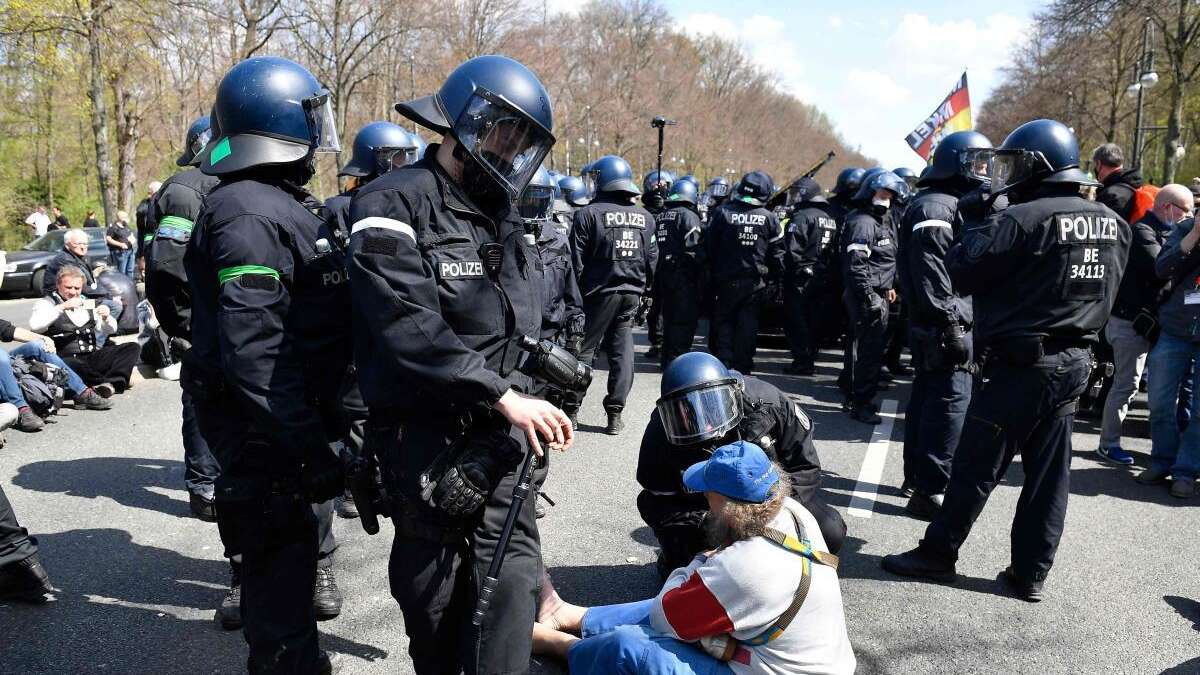 Man wanted to help demonstrators escape and pounced on police officers, pleaded guilty to riots and assaulting police and sentenced to 28 months in prison