The former 67-year-old host is teeming with projects, including his own newspaper, between games and benevolence, on newsstands this Thursday. 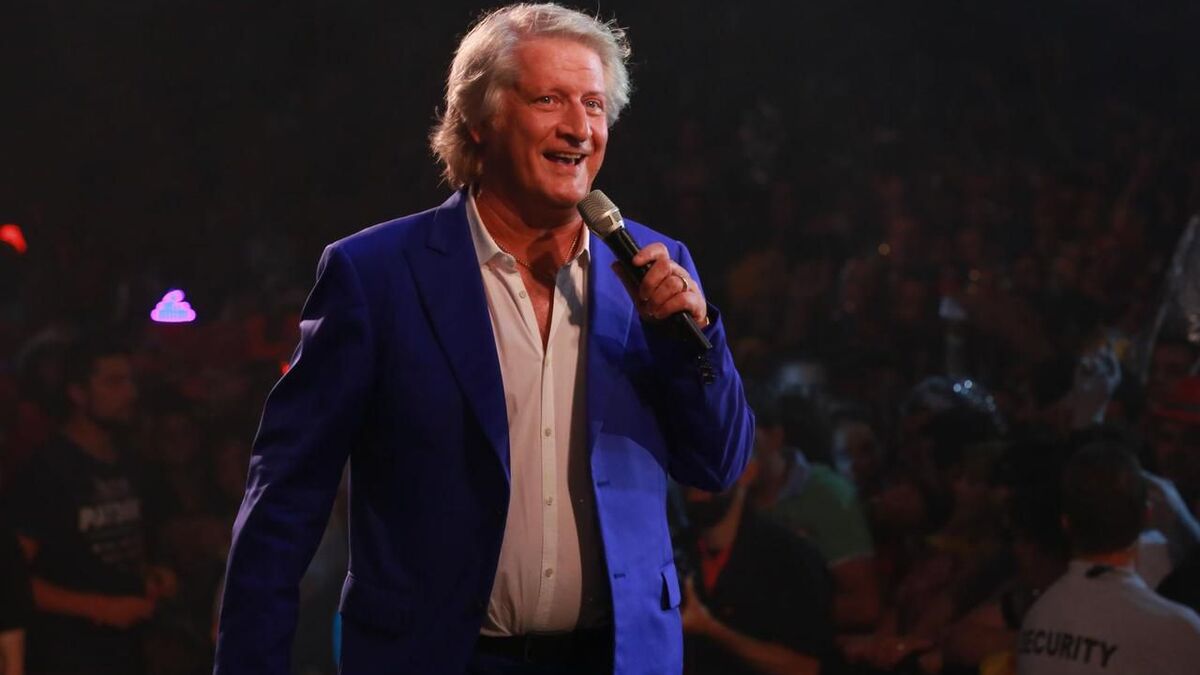 On each table of the premises of his company, enthroned copies of "Games you love".

After rugby, television, song and fiction, Patrick Sébastien launches into the press.

A first printing of 270,000 copies is scheduled for publication every two months.

“It is the CMI editor

(Editor's note: already behind Télé 7 jours or even

who came to get me to make a newspaper that is half games, half magazine, explains the host.

I chose all the sections.

In particular, I conducted an interview with Jean Dujardin on the question of values.

The former star presenter of France 2 also discusses at length the disappearance of his son at 19, in 1990, in a road accident. “It's resilience. This allows readers to say they can get by, ”he says. As for the game grids, cruciverbists will be able to find crosswords signed by Patrick Sébastien. “It's for real fans. I am even afraid that it will be too difficult for the novices! warns the one who can not resist the urge to open us a full notebook. These are definitions that come to me during the day, and I write everything down. "

Today I am unveiling to you my new project, "Jeux aime vous", a new bimonthly magazine on newsstands from Thursday, June 17th.

“Games Loves You” is just the start of a long series of projects for the coming months.

After the magazine, there will be the theater, with the play "Louis XVI.fr", a few dates scheduled for this summer, with an acceleration every weekend at the start of the school year.

“Without counting the fifty dates of the tour of the

Greatest cabaret in the world,

But who is Patrick Sébastien really?

The unusual life of a "popular" animator

Samedi Sébastien from me

”, rejoices the man who will be present again on December 31 on C8, thanks to a replay of the twenty years of “the largest cabaret in the world”.

There are also plans to record shows with a rerun this summer and the new “Before I forget”, at the start of the school year.

“I would love to do a one shot with Cyril Hanouna, a full Olympia with disguised people celebrating,” he adds.

Either way, there will be one for my fifty year career in 2024, if I'm still alive.

To read also Patrick Sébastien returns to C8: "My TV was not ashamed to be popular"

Finally, that those who let loose on "the Sardines" or "the Little Bonhomme en mousse" be reassured, a new album is planned, late 2021-early 2022 at Universal. Its title: "L'Autre France". "There will be fun songs and others more engaged ... while keeping the festive side", promises the artist. A first taste should arrive soon, a cover of "La Bamba" which has become "La Bamboche".

And on another note, a crossword book, “Derrière les grilles”, will appear in the coming months by Hugo. "After each grid, there will be three pages of wandering reflected on a definition," describes Patrick Sébastien. It won't be a bestseller, but it will appeal to fans of these games. A very busy schedule for the 67-year-old man, who does not intend to stop there. “I saw my mother who was fighting, who never stopped. The day she stopped, she fell ill. If tomorrow I stop, I fall. " 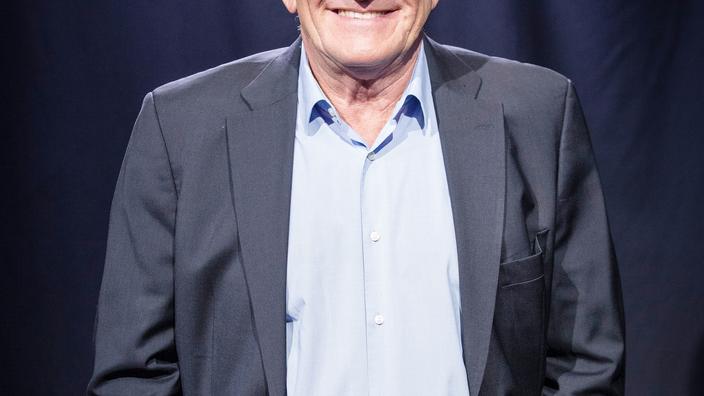 "At the heart of the regions": Jean-Pierre Pernaut launches his magazine 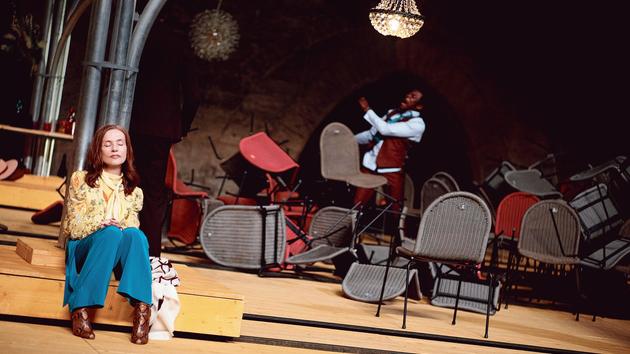 The “almost unexpected” awakening of Avignon 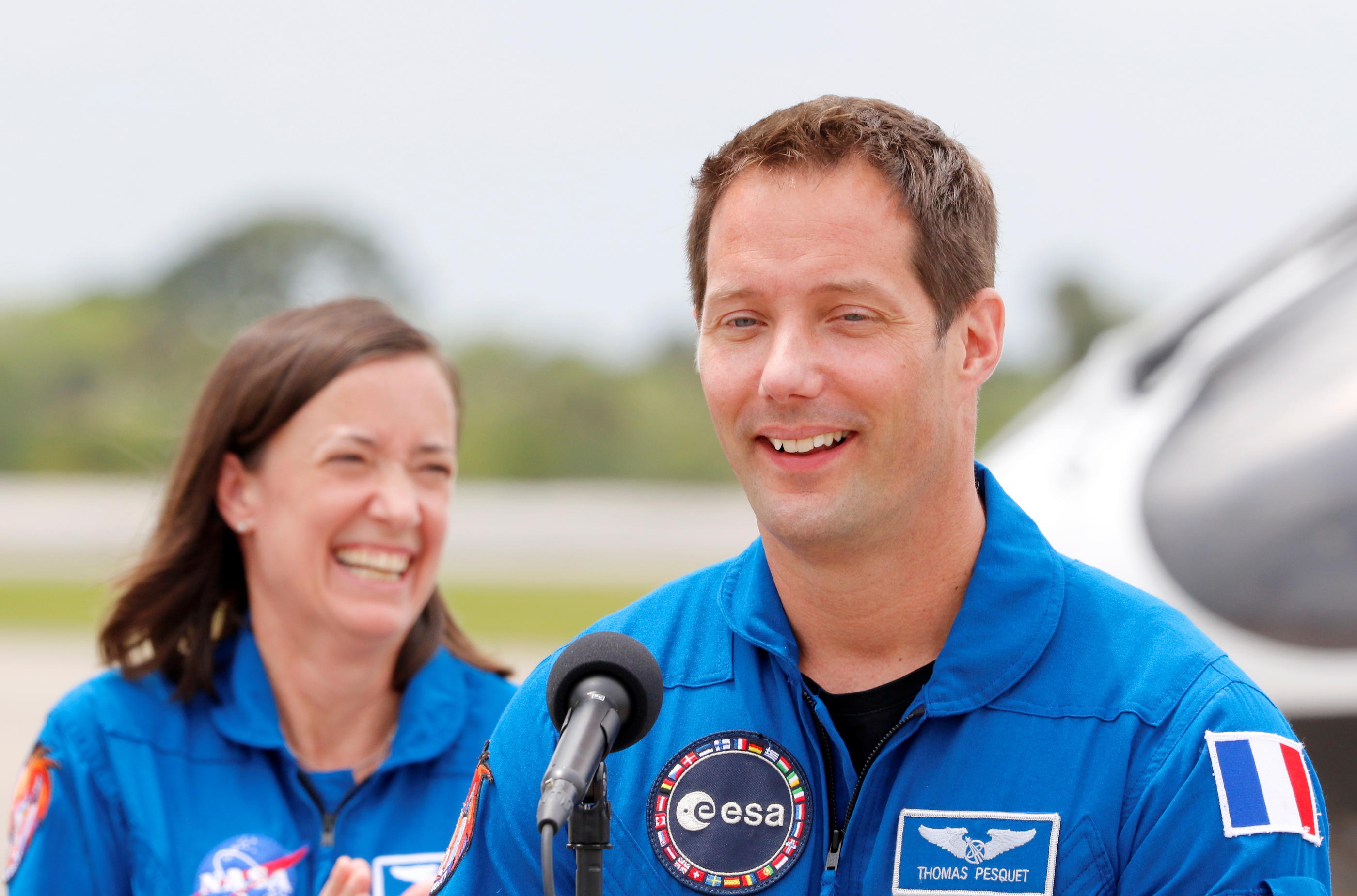 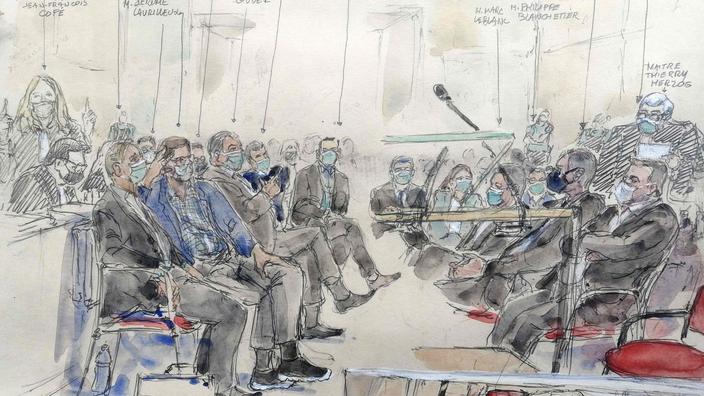 At the Bygmalion trial, these defendants who assume their "responsibility", and the others 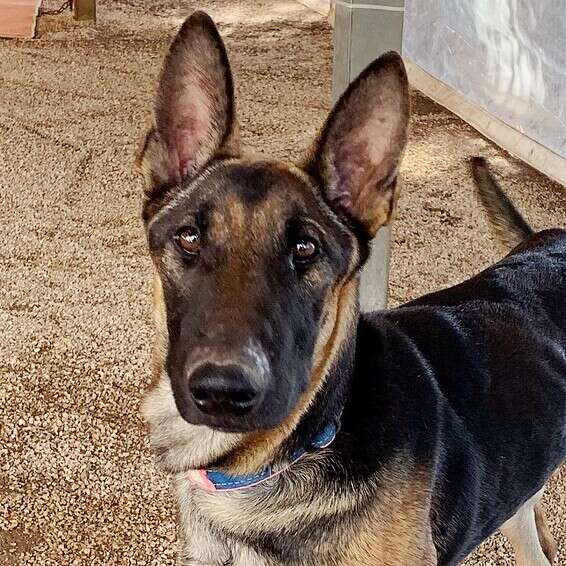 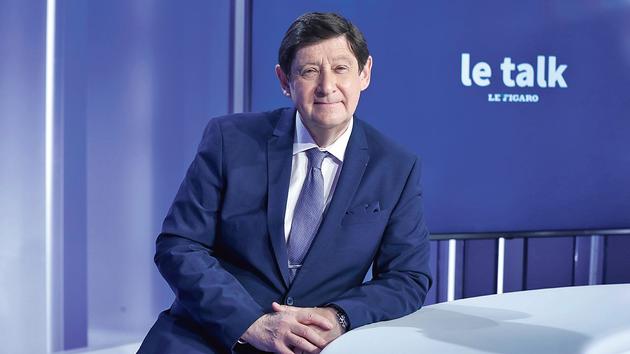 Patrick Kanner: "The left will present an alternative"