Franziska von Almsick: "As a young woman found it desirable to become a politician"

Franziska van Almsick celebrated great successes as a swimmer. In fact, at a young age, she aspired to a career in politics. Now the 43-year-old reveals why the job would no longer appeal to her. 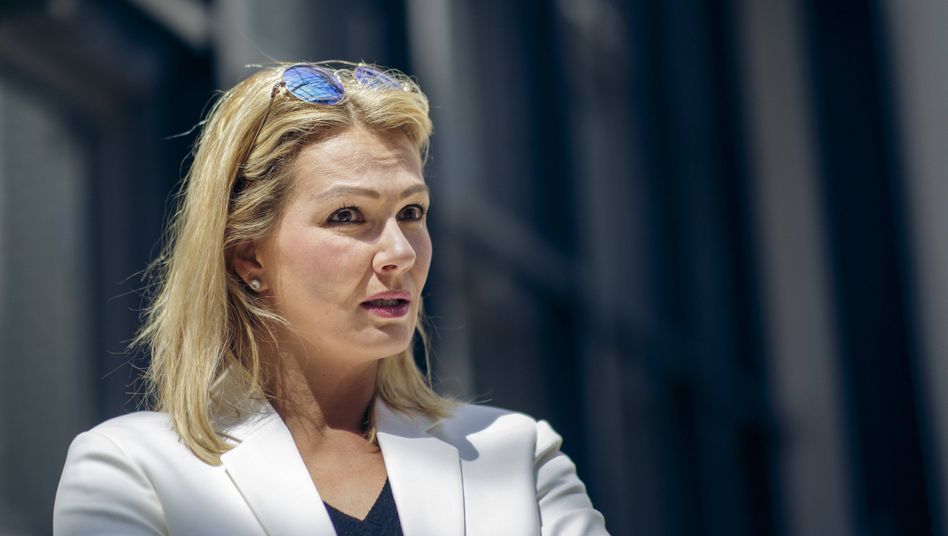 The German swimming legend Franziska von Almsick would have liked to go into politics earlier.

As a young woman, I found it desirable to become a politician,

said van Almsick of the magazine

I see it differently now.

In politics too many compromises would have to be made and clusters forged.

The 43-year-old says she is annoyed that many schools lack the money for swimming lessons.

In addition, because of the corona pandemic, a whole generation of children are not learning to swim.

It is vital for children that they can learn to swim - otherwise every visit to the swimming lake is life-threatening.

It was only in May that the multiple world champion and Olympic runner-up from 1992 spoke to the “Frankfurter Allgemeine Zeitung” about the problem (read more here).

Even before the pandemic, statistics from the German Life Saving Society (DLRG) showed that every second third grader could not swim safely.

"I don't want to over-dramatize that, but I'm very scared of the summer because I think many people totally underestimate it at the moment."

The "element of water" was "totally underestimated" in the pandemic, said van Almsick of the "FAZ".

She had also criticized politicians for this: "One could have reacted differently." Many swimming pools are aware of the situation and have good hygiene concepts.

The former professional athlete believes the effects will be felt over the long term.

“How are you supposed to make up for that?

When a five or six year old child wants to take a swimming course today, there are immensely long waiting lists. "

Van Almsick was born in East Berlin in 1978.

In the 1990s she was one of the most popular female athletes in Germany.

She won a total of ten medals at the Summer Olympics.

Franziska von Almsick: "As a young woman found it desirable to become a politician" 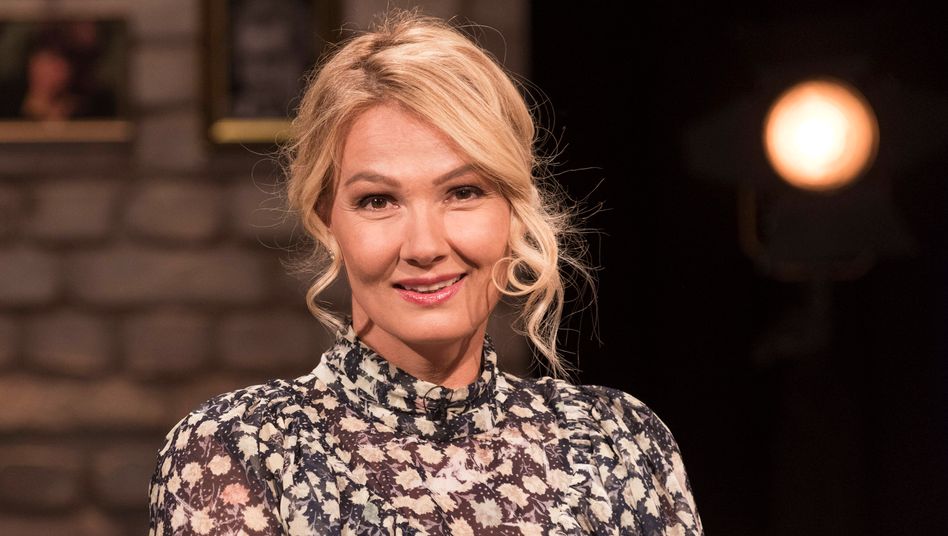 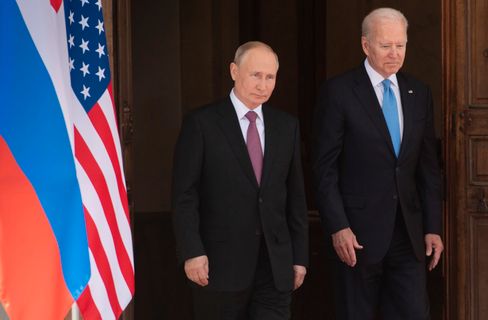 At the Green's request: S-Bahn should be more bicycle-friendly

Schäuble on the federal election campaign and women in politics 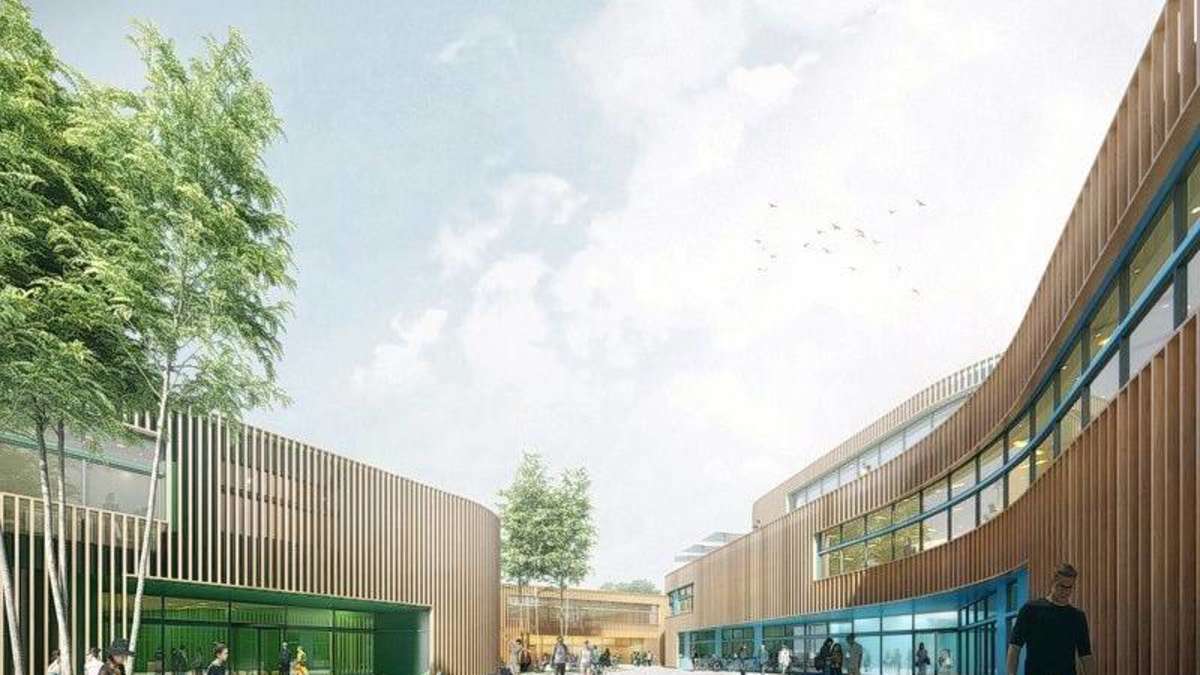 16 years Chancellor Angela Merkel: Your cabinets at a glance - an ex-minister wants to inherit her

Anything but written off