Gustava Mösler: radio pioneer died at the age of 100

She was the first woman in the radio directorate at Bayerischer Rundfunk. Gustava Mösler has now died. The BR is reminiscent of an »impressive, courageous and opinionated journalist«. 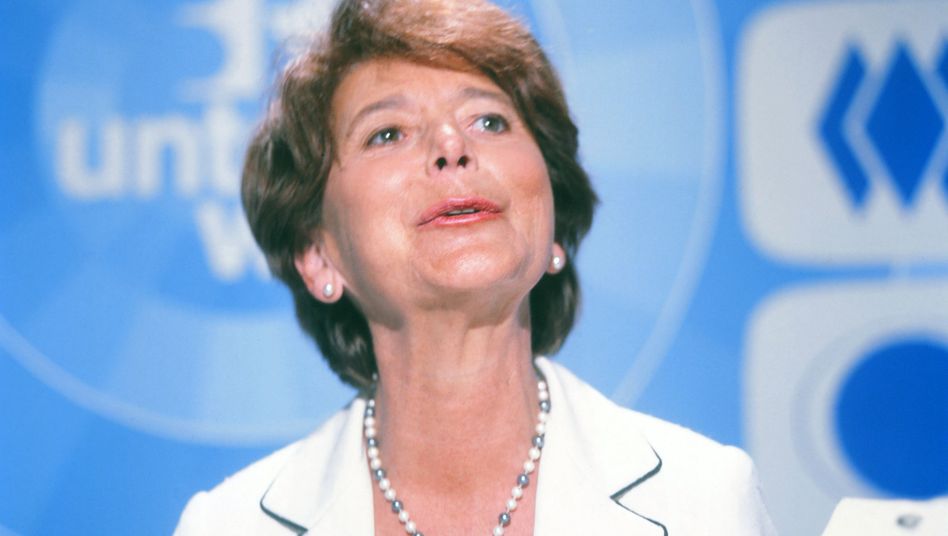 Former BR radio director Gustava Mösler is dead. She died at the age of 100, as Bayerischer Rundfunk (BR) announced on Wednesday.

According to her relatives, she fell asleep peacefully with her family on Monday.

"Dr. Gustava Mösler was a pioneer and an impressive, courageous and opinionated journalist. The Bavarian Broadcasting Corporation, and indeed the entire ARD, owes a lot to her, "said BR director Katja Wildermuth. "With great commitment, expertise and honest care for her employees, she led Bayerischer Rundfunk into the future."

Born in Heligoland, she came to the BR at the beginning of the 1950s after studying German, theater and economics.

Her path led from the cultural department to the program »Nachtstudio«, which shaped her for many years.

In the 1970s she took over the management of the science department, in 1980 she was appointed head of the culture department and in 1982 radio director.

Mösler knew that not all male colleagues had agreed: "Of course, they were against it (...) Yes, they had to accept it, but they gladly didn't."

In 1985 Mösler received the Bavarian Constitutional Medal for her achievements.

Gustava Mösler: radio pioneer died at the age of 100 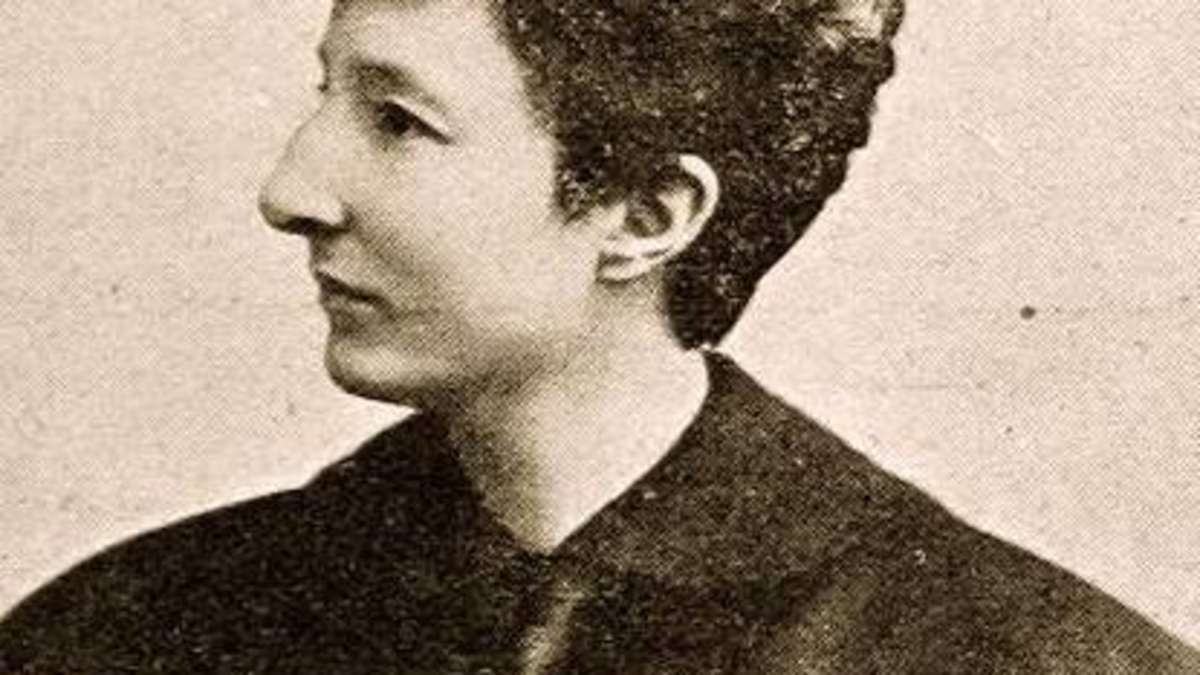 Path and road for the pioneers 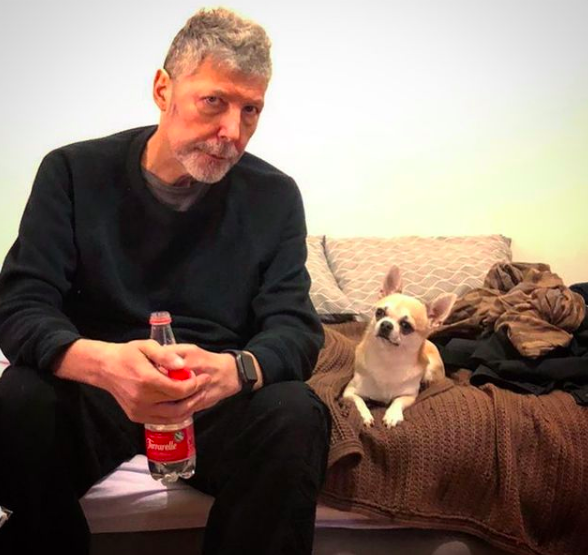 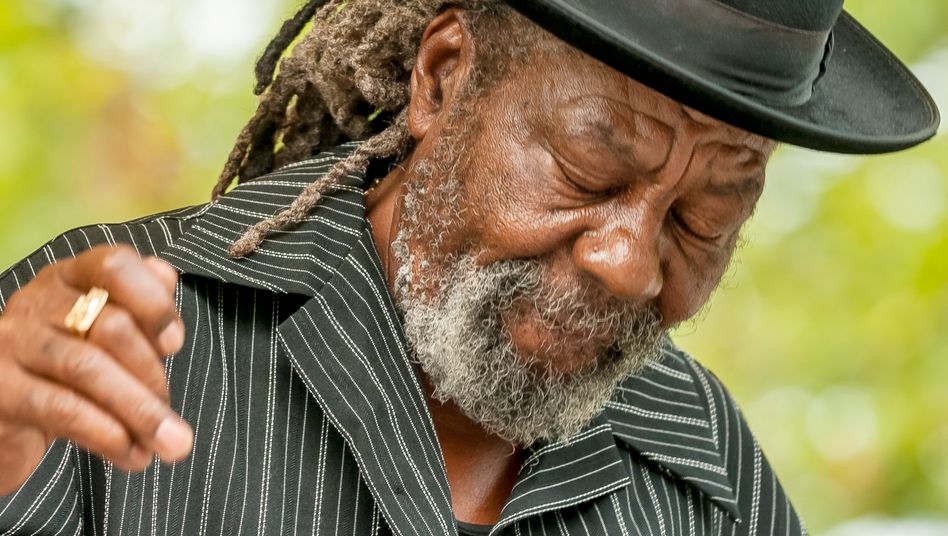 U-Roy is dead: Reggae DJ is considered the first toaster and rap precursor Rock idol Hilton Valentine is dead: he played the intro of one of the greatest radio hits ever