Lummensprung on Helgoland: Fear of death into the depths

A special spectacle can be observed on Heligoland, the leap of the guillemot chicks: In order to get to their parents in the water, they have to throw themselves from rocks up to 40 meters high. 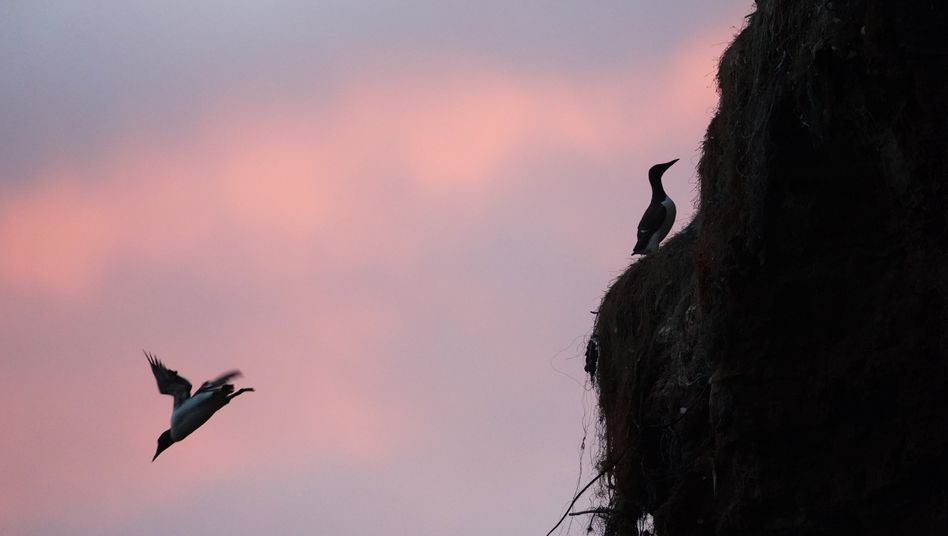 Heligoland: Guillemot in a nosedive

The so-called Lummensprung can currently be observed on the offshore island of Helgoland: Guillemot chicks fall from the cliffs from a height of up to 40 meters.

They do this to get to their parents in the water, who can better supply them with food there.

It's a big step for the little birds.

Due to the unusually cold spring, many pairs of guillemots started breeding later this year.

Therefore, the spectacle will probably continue until mid-July, as the ornithological reserve manager of the Jordsand Association on Helgoland, Elmar Ballstaedt, explains.

At around three weeks old, the little birds jump from the Lummenfelsen either directly into the water or onto the ground - depending on where they started.

Although the animals are not yet able to fly, thanks to their fat padding and their light bone structure, they can usually withstand jumps of up to 150 meters without damage.

The rocks on Heligoland are not that high - but the jump into the depths is not always problem-free. Some guillemot chicks tried again and again for days until they finally dared, says Ballstaedt. As a rule, one parent is still sitting with the chick on the steep rock face, the other is already in the water or in the mud flats. The young animal is encouraged to jump with calls. "It's a fundamental decision," says Ballstaedt. "Since the approximately three-week-old animals cannot fly yet, there is no going back on the rocks after jumping."

The most dangerous thing is not the jump, but the way to the water.

The wall that frames the west side of Heligoland for reasons of coastal protection represents an insurmountable obstacle for the young guillemots. "If they don't end up directly in the water, but behind the wall, they need help to get to their parents."

Together with the Helgoland ornithological station, the Jordsand Association is therefore always on site in June to save the chicks that cannot make it into the water to their parents on their own.

Eight people are in groups of two at the bottom of the cliff, carefully watching the rocks and water.

Meanwhile, tourists and bird lovers are standing on top of the rock with their cameras.

The guillemot is a sea bird and only comes ashore to breed.

Their colonies are found on steep coastal cliffs.

In Germany the species only breeds on Heligoland.

Here the female guillemot lays a single egg - at a dizzying height on a narrow ledge directly on bare rock.

Lummensprung on Helgoland: Fear of death into the depths 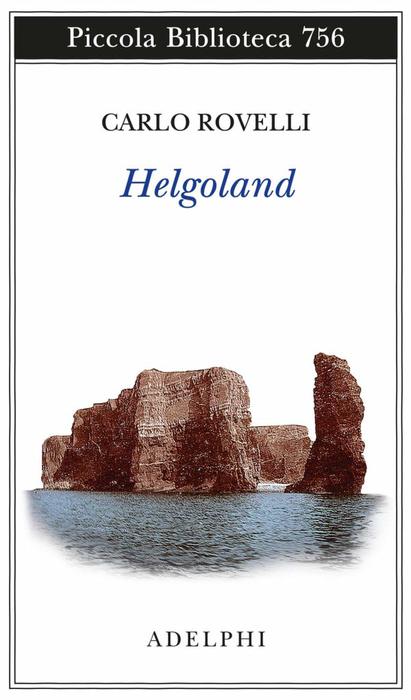 From Helgoland di Rovelli a series on the physicist Heisenberg Terrace, outside staircase and cellar room 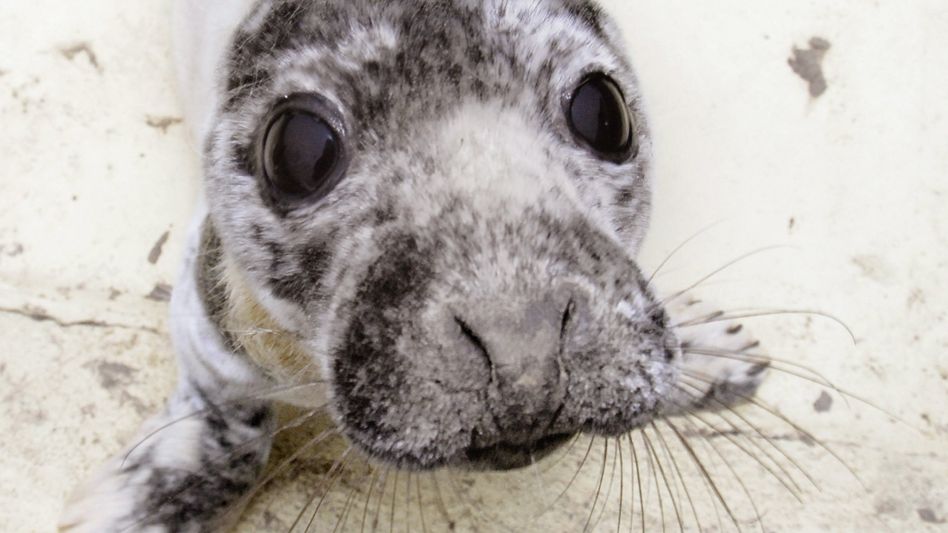 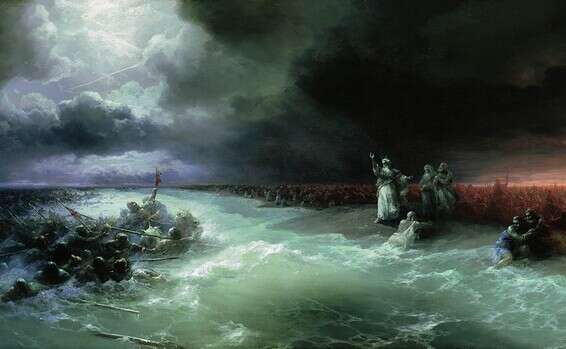 Did you hear the story? It is inaccurate: this is the original legend about Nachshon ben Aminadav in the Red Sea Israel today