These are exclusive images, those released by Tg3: they film the accident at the cable car of 23 May, in which fourteen people died. The video, recorded by the carabinieri shooting a monitor, is in the proceedings (ANSA)

Cabin # 3 slowly approaches the Mottarone arrival station, on board fifteen people including little Eitan, the only surviving child, the father and two women. The other faces are not distinguished. Suddenly the cabin rears up, showing the belly: no one can remain standing as it slides backwards, faster and faster. Until the leap into the void with the impact on the ground that is not seen because it occurs behind the relief.

These are exclusive images, those broadcast by Tg3

The incident at the cable car of 23 May, in which fourteen people died, is resumed.

The video, recorded by the carabinieri shooting a monitor, is in the proceedings of the investigation

. Shocking images. In the shot inside the station you can see the attendant who is waiting for the arrival of the cabin to raise his head for a moment, as if to look at something wrong. Then the rope breaks, the cabin falls and the man runs to call for help. But it's too late now. 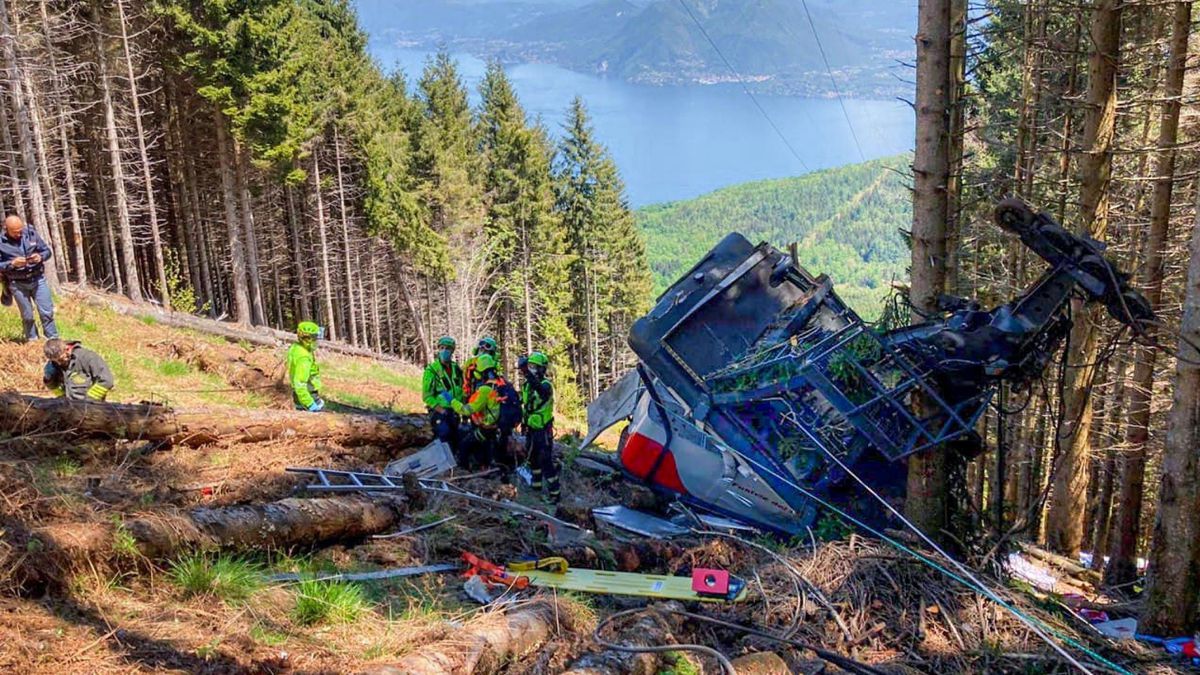 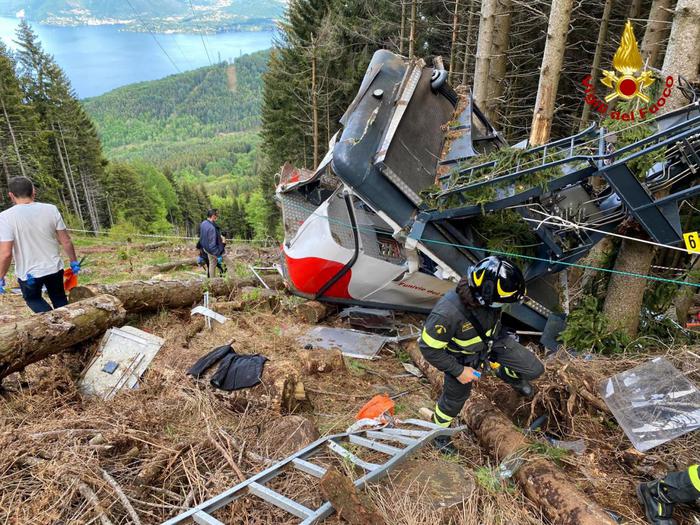 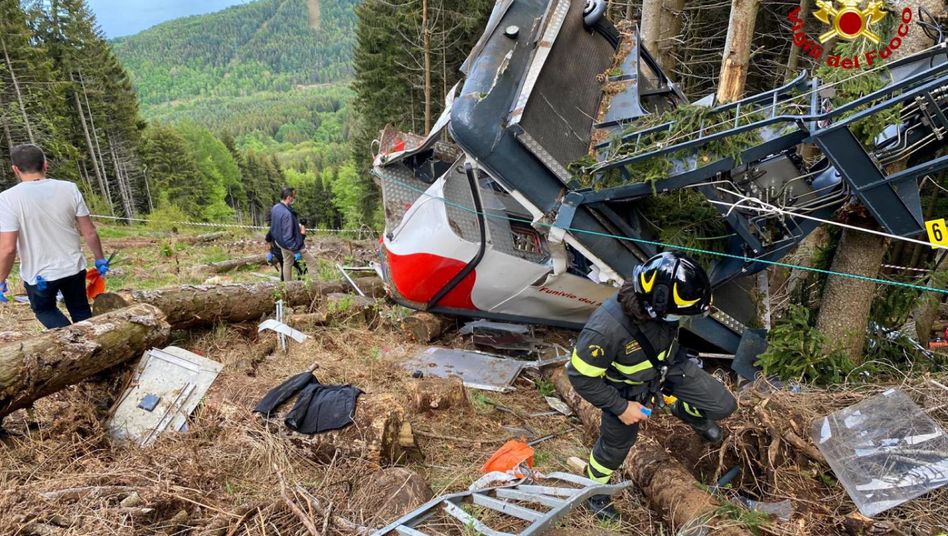 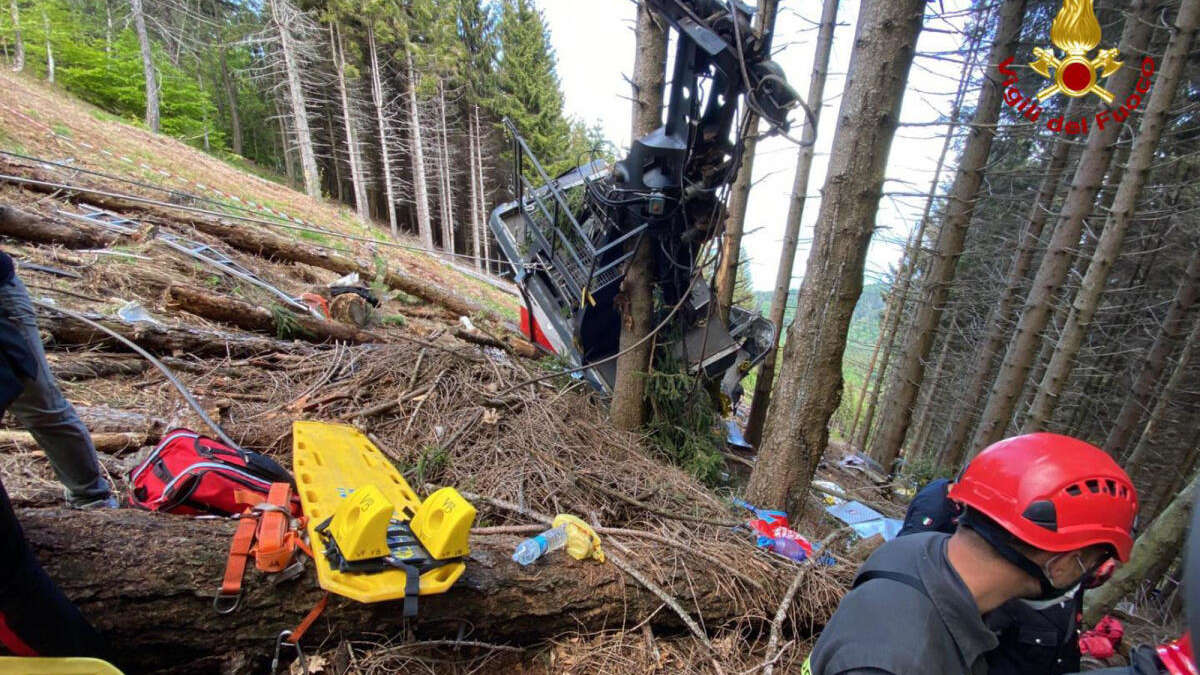 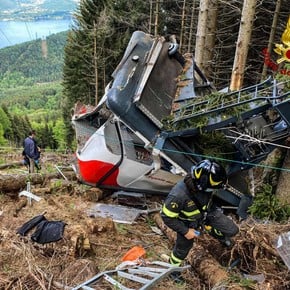 Video: this was the fall of the cable car that left 14 dead in Italy 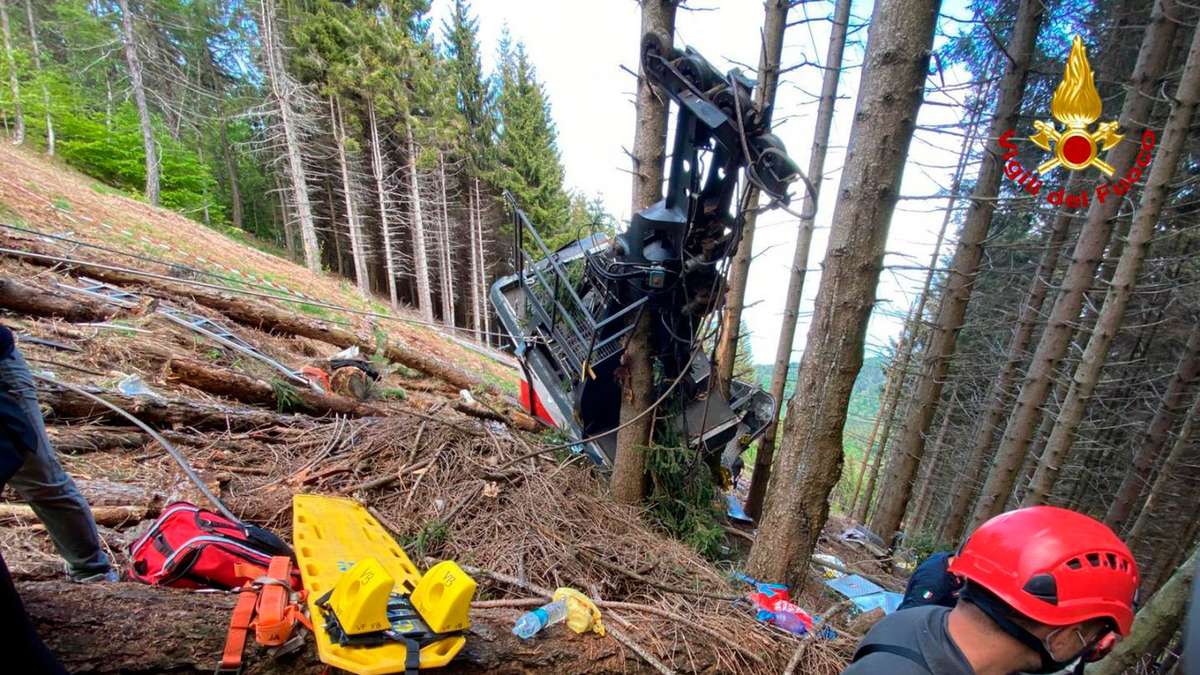