The side effects of Covid-19 vaccines are anticipated and monitored very closely, and sometimes give rise to fears and fantasies. After the thromboses for AstraZeneca, it's time for myocarditis and pericarditis for Pfizer or Moderna, the two messenger RNA vaccines. These two inflammatory diseases in the heart - but impacting two different parts - seem to affect mainly men under the age of 25 or vaccinated adolescents, according to data from abroad. And in particular two of the most advanced countries for the vaccination of their populations, Israel and the United States.

The Hebrew country announced on June 1 that it had identified 275 cases of myocarditis among more than 5 million people vaccinated with Pfizer, especially after the second injection.

Based on a study it commissioned, the Israeli Ministry of Health says that "there is a likely link between receiving the second dose of the vaccine and the onset of myocarditis in men aged 16. at 30 ”.

In the United States, 216 cases of myocarditis or pericarditis have been reported after the first injection and 573 after the second, the Centers for Disease Control and Prevention (CDC) said on May 10. Half of these 573 patients are under 24 and 79 are adolescents aged 16 or 17. It is also in this age group that the ratio of cases identified / doses administered and the frequency of cases compared to what was expected are highest, just ahead of 18-24 year olds (the data are too high). plots among 12-15 year olds). "The signal is especially valid among those under 25", summarizes Antoine Pariente, head of the regional pharmacovigilance center of Bordeaux.

This finding is not necessarily surprising, insofar as "we have between 10 and 20 myocarditis per 100,000 inhabitants each year in normal times, with a higher proportion in young men", indicates the cardiologist Florian Zores.

The clinical picture of pharmacovigilance is however a little different for France, since 25 cases of myocarditis, of which only 8 in people under 30, were recorded on June 3.

But vaccination was not opened to all young people until later and "the structure of people vaccinated is not the same as in the United States and in Israel", indicates Antoine Pariente.

Are the fears legitimate? In a statement published on May 11, the European Medicines Agency judges that "a more in-depth analysis is necessary to determine whether there is a causal link with the vaccines". The body, which had finally validated the AstraZeneca vaccine but recommended to display the risk of thrombosis on the leaflet, approached its Israeli counterpart to conduct its investigations.

In its last pharmacovigilance report of June 11, the ANSM also indicates that there is, to date, no proven link with vaccination.

“What makes it possible to conclude concerning thromboses with the AstraZeneca vaccination is that we have had truly atypical cases.

There, we do not yet really know if we can speak of causality, ”says Antoine Pariente.

“As these people are vaccinated, maybe it increases the risk of having myocarditis for another reason,” adds Florian Zores.

US health authorities are to meet this Friday to assess the benefit / risk ratio. The question arises above all for adolescents, who can be "stung" in the United States since April 19 (for 16-17 year olds) or since mid-May (for 12-15 year olds), and in France since. this Tuesday. Minors do not have a priori much to fear from the Covid for their own health, the interest of vaccinating them being above all to achieve collective immunity of the population more quickly. “I think that the benefit / risk balance probably remains favorable for 12-15 year olds, but it is not urgent to vaccinate them either. We can perhaps give ourselves a little time to have more perspective, ”says Florian Zores.

Without an analysis of all the files, however, we have a table quite similar to that described in Israel which rather affects

> 2-3 days after the injection, more often the 2nd dose

> favorable evolution in at least 80% of cases pic.twitter.com/cMNVMG8Wqu

The good thing is that there doesn't seem to be a lot of serious consequences at the moment.

Preliminary data "suggests that most patients (at least 81%) have fully recovered from symptoms," the CDC wrote.

In France too, "the majority of people (7/8 cases) have recovered or are in the process of recovery".

"All the data are consistent: few cases and overwhelmingly benign, with two deaths in Israel but of which the context is not well known", specifies Antoine Pariente. Here too, this is a major difference with atypical post-AstraZeneca thrombosis. In France, 12 people died after being reached. 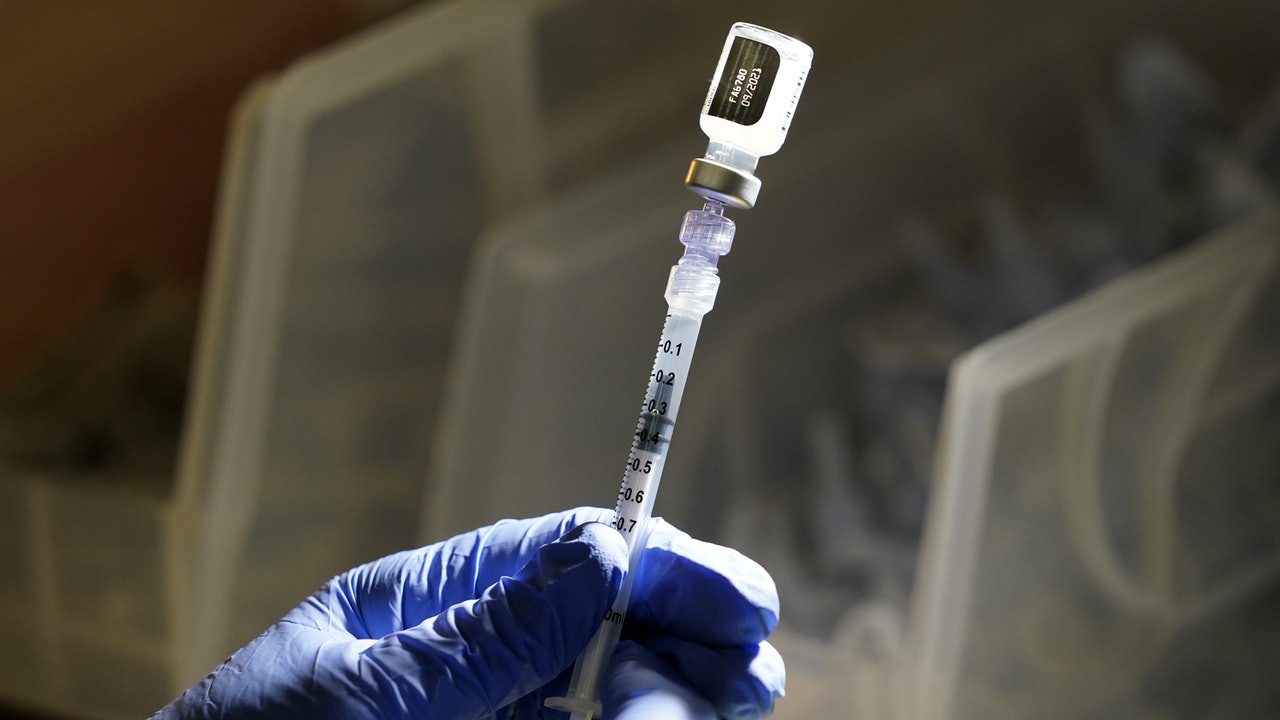 Heart problems after corona vaccination with Biontech - WHO suspects connection 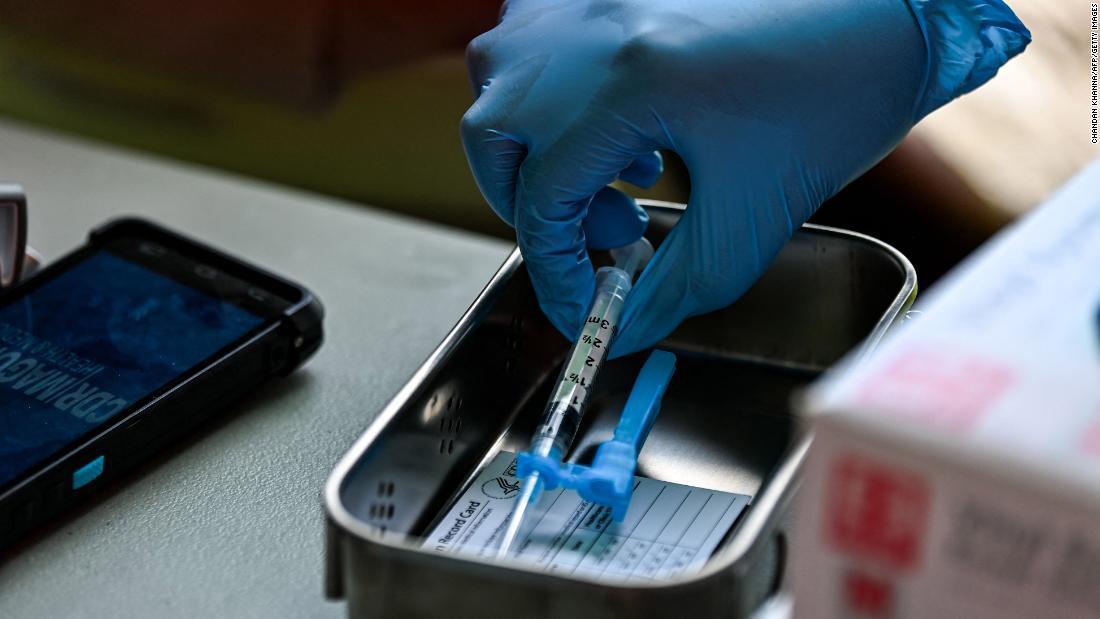 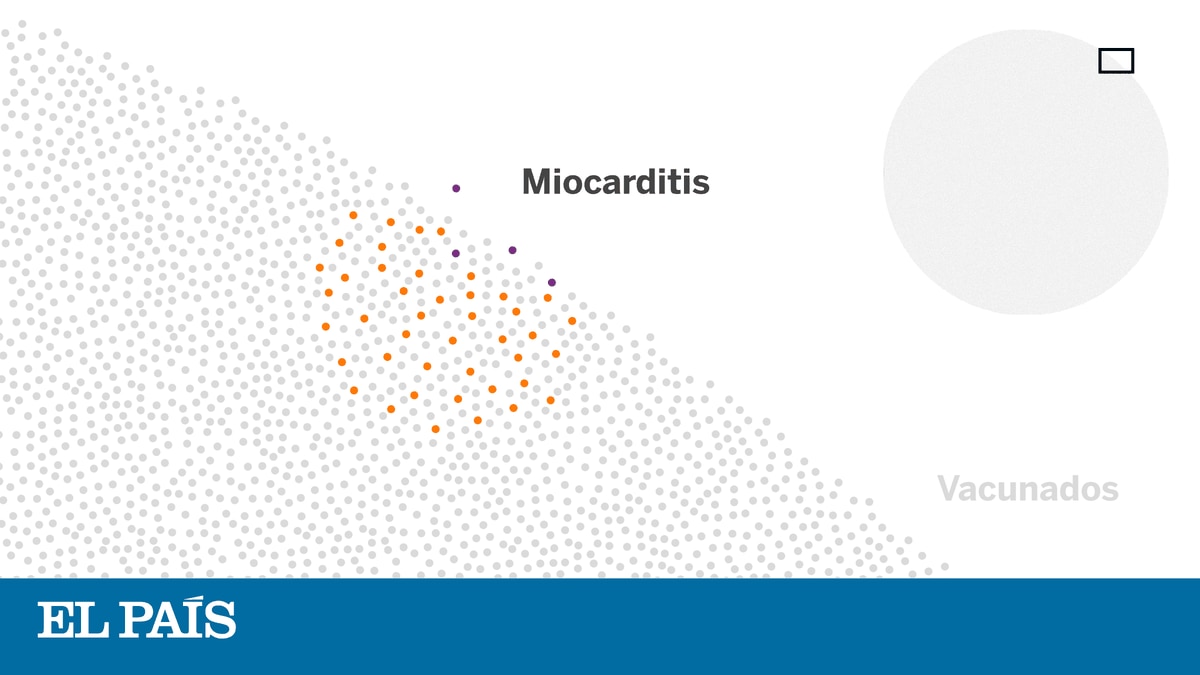 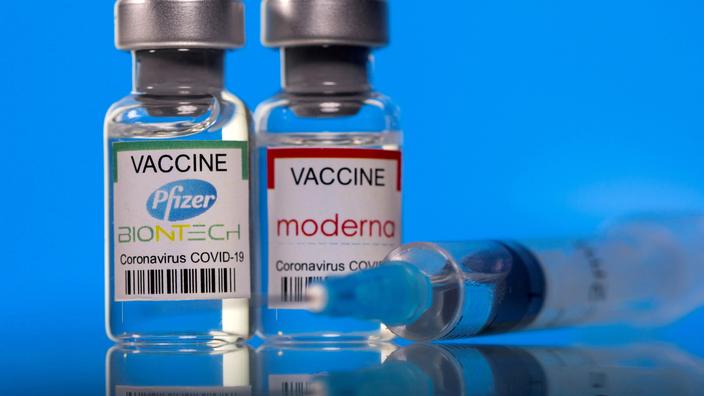 Covid-19: "probable" link between heart problems and certain vaccines, according to the WHO