Kamran B. went undetected in a major raid on a suspected drug trafficking ring last winter. According to SPIEGEL information, German investigators have now tracked him down near London. 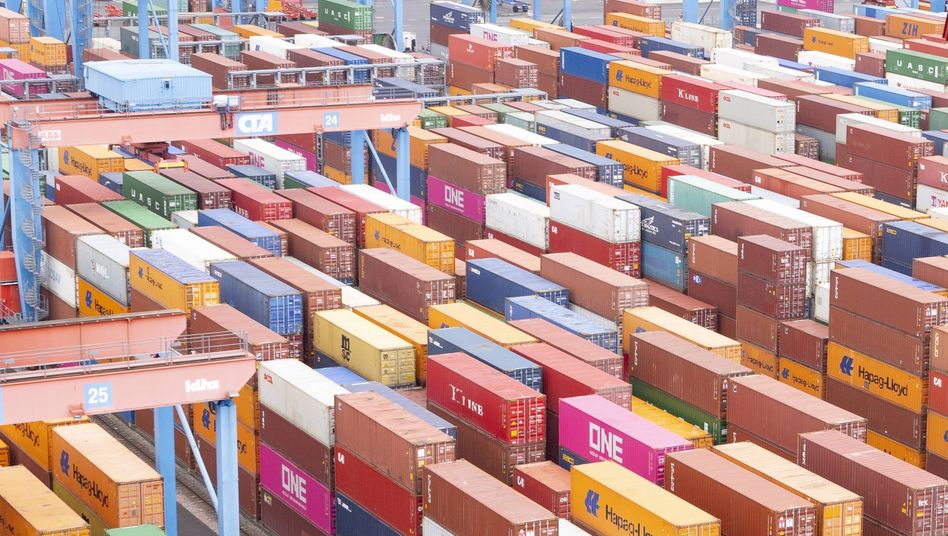 Containers at the Altenwerder terminal: tons of cocaine come to Europe from South America every year via the Port of Hamburg

The millions of decrypted messages from the crypto phone provider Encrochat made headlines last year.

Investigators worldwide received information about collusion between criminals - and exposed drug and arms deals as well as violent crimes.

With the super weapon against organized crime, the authorities in Germany also took action against criminal gangs.

In a large-scale raid in northern Germany last November, for example, several arrest warrants were executed against suspected drug traffickers and over 30 searches were carried out.

At the time, however, a leading member of a cocaine smuggling gang from the Hamburg area was not caught: Kamran B. The suspect, originally from Pakistan, was considered by the investigators to be a big figure in the drug business in the Hanseatic city and was already in prison.

In the past he lived in London and Hamburg.

Now, more than six months later, according to SPIEGEL information, target investigators from the BKA have succeeded in catching B.

As the police announced, the 44-year-old was caught in Woolwich, UK, south of London, with the support of the British authorities.

SPIEGEL-TV contribution to the decryption of the Encrochat platform:

B. was wanted with a European arrest warrant.

He is therefore accused of having organized, as part of an international gang, sometimes tons of cocaine transports from South America to Europe and the distribution of the cocaine in Hamburg. 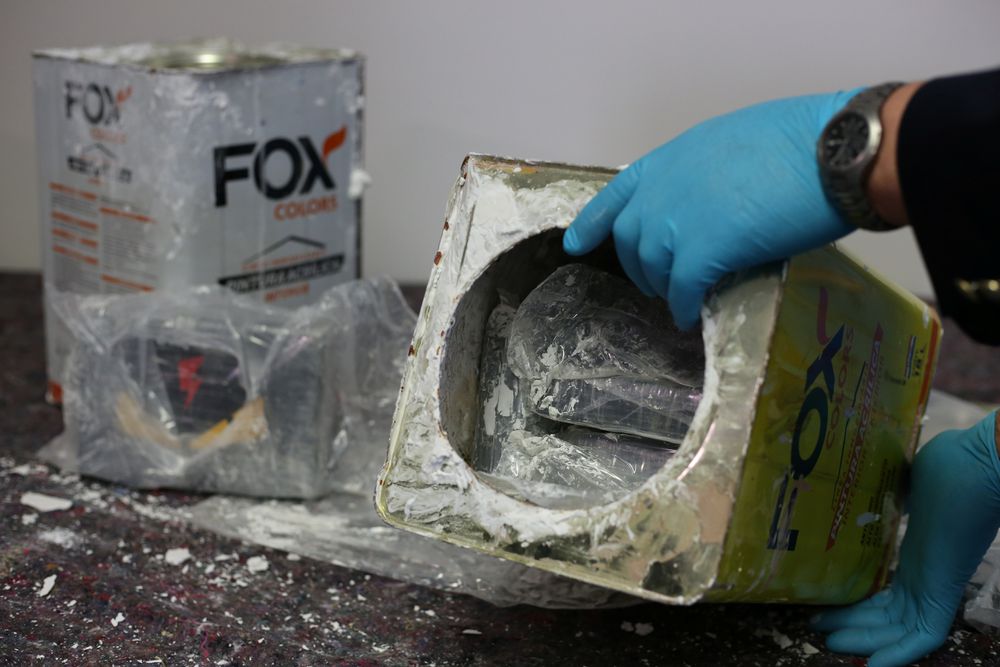 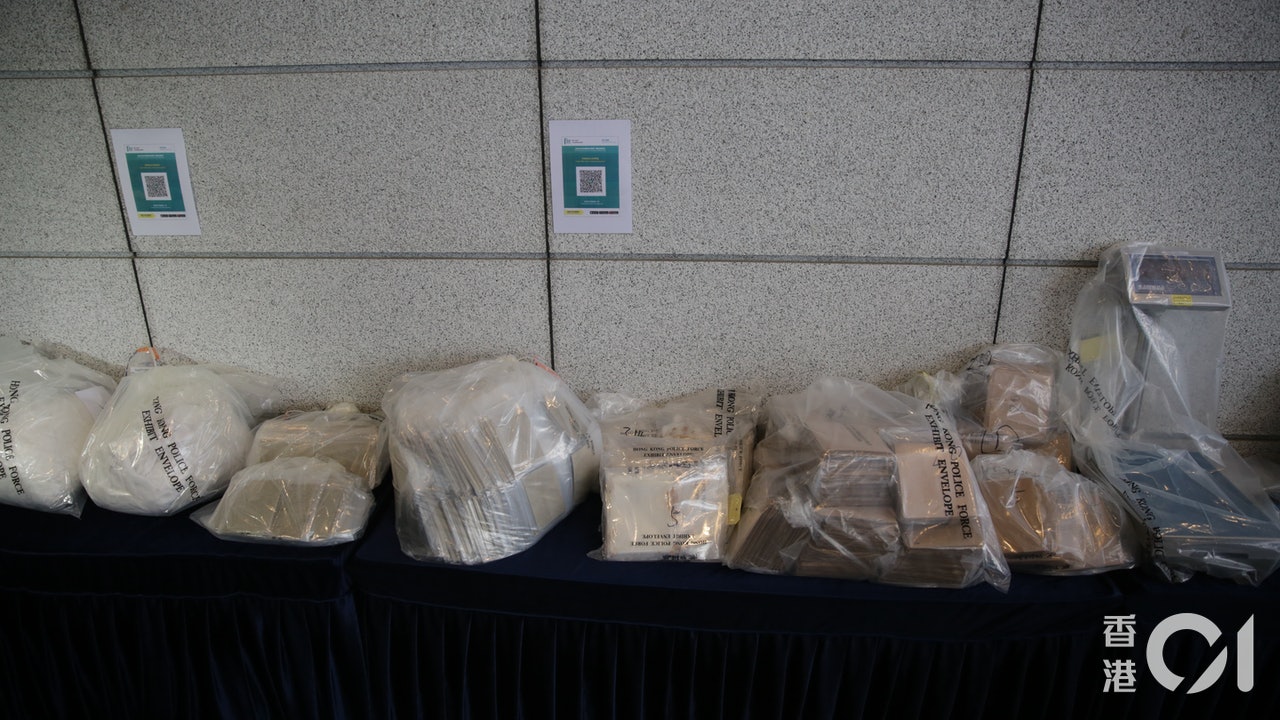