A year ago, Romain Bedel and his partner Camille Lugol launched La Miche, an eco-responsible and anti-waste beer made with bread 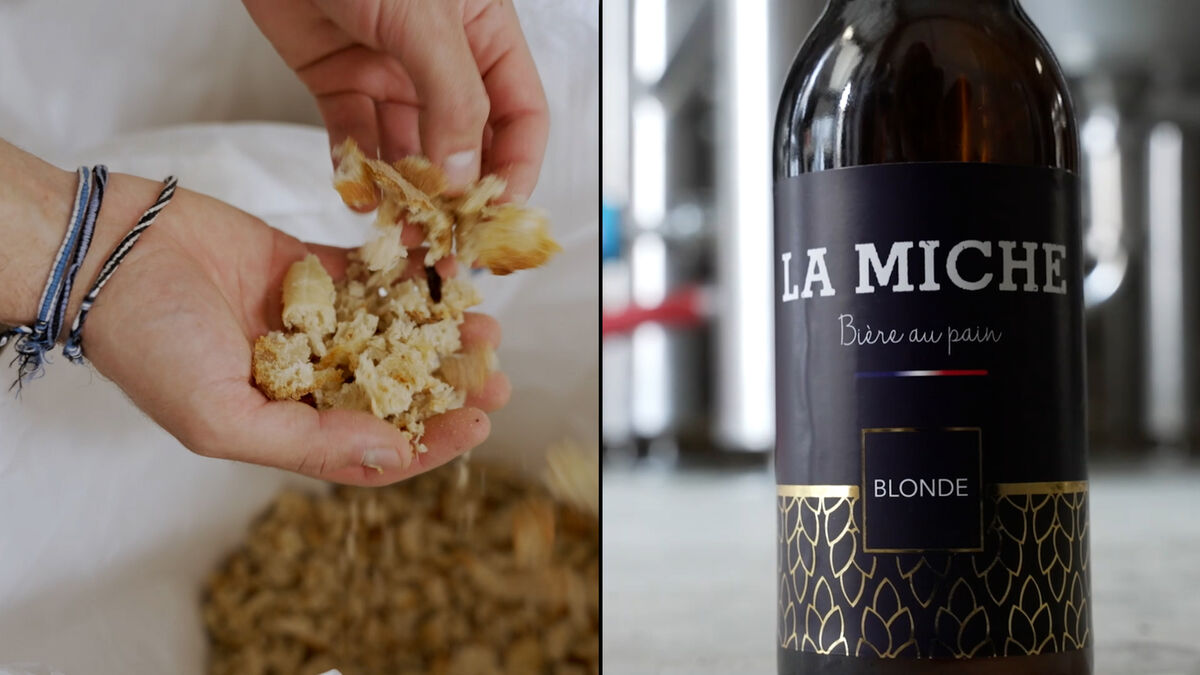 Every day, around 10% of bakery bread production is unsold, according to Ademe.

This is also the observation made by Romain Bedel, while working with his father, a master baker, in Aveyron.

Then comes an idea: to make beer.

This is how La Miche was born, a brand of craft beer that he co-founded with Camille Lugol.

“It's very hard not to have unsold products, because bread is an extra-fresh product.

The productions change every day depending on the number of customers, the weather, etc. ”, explains Romain Bedel.

The bread is then crushed and dried, to replace 30% of the amount of barley malt usually present in a beer.

For their first brew, the two partners kept it simple.

“We tried, on the first beers, not to bring out the bread taste too much, which can be a bit confusing,” says Romain.

But now that the bet is successful, other recipes are pending.

"Now that we have a good blond beer, we will be able to start with an amber beer, much more distinctive, with roasted bread".

La Miche is on sale at around fifteen wine merchants, restaurants and grocery stores in Île-de-France. Because of the corona pandemic: Nuremberg brewers unite - "Together against the crisis"

Because of the corona pandemic: Nuremberg brewers unite - "Together against the crisis" After the (Qasd) seized the bakeries and mills ... great suffering is being suffered by the people of Hasaka as a result of the acute shortage of bread 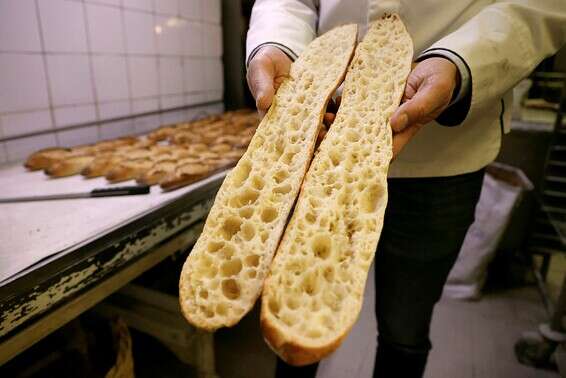 Will the baguette be declared a global cultural asset? | Israel today 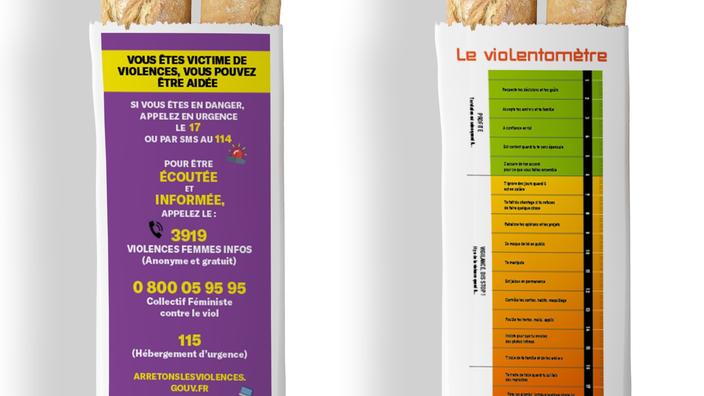 Fight against domestic violence in France: distribution of "violenceometers" on sachets of bread Director of the Bakery Corporation: There is a relative decline in overcrowding on bakeries for these reasons