The run of the vaccination campaign in Turkey continues in recent days, after weeks of slowdown due to the scarcity of available ampoules. (HANDLE) 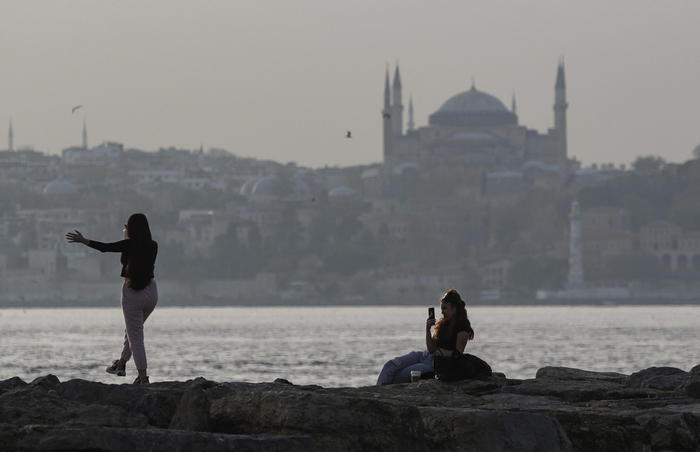 (ANSA) - ISTANBUL, 17 JUN - The vaccination campaign in Turkey continues in recent days, after weeks of slowdown due to the scarcity of available vials. In the last 24 hours, over 1.4 million doses of the anti-Covid serum have been administered by almost 50,000 health professionals, according to figures released by the Ministry of Health. The figure represents a new record, with about 200,000 injections more than the maximum already recorded the day before.

The overall doses administered thus rise to more than 37 million and a half, of which 14 million are recalls, with 27% of the population receiving at least the first dose. The immunization boom comes thanks to the new supplies of the Chinese vaccine Sinovac and that produced by Pfizer BioNTech, as well as the first deliveries of the Russian Sputnik.

In the meantime, daily infections in the country remained stable at the beginning of June, at around 6 thousand, while the daily victims in the last week were an average of 75. (ANSA). 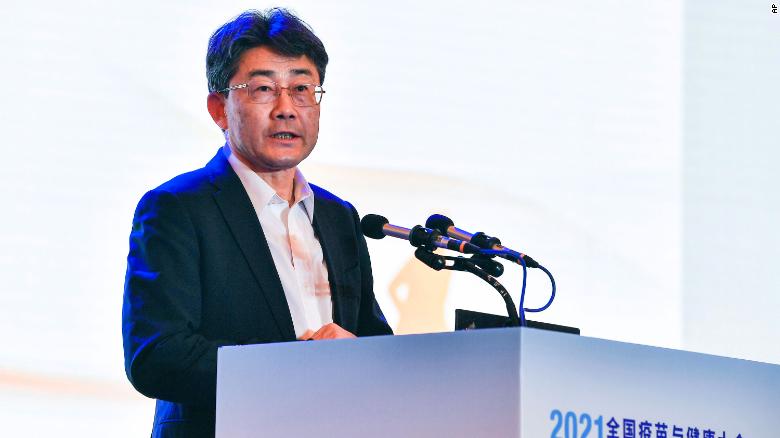 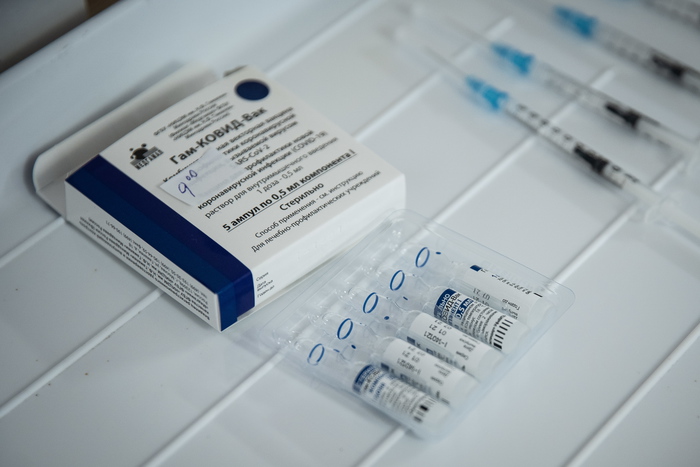 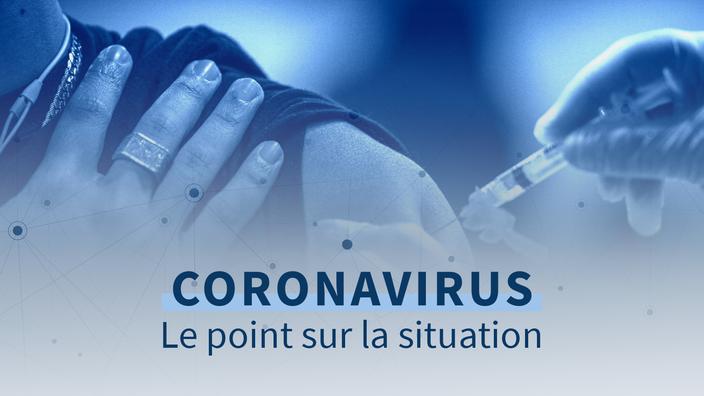 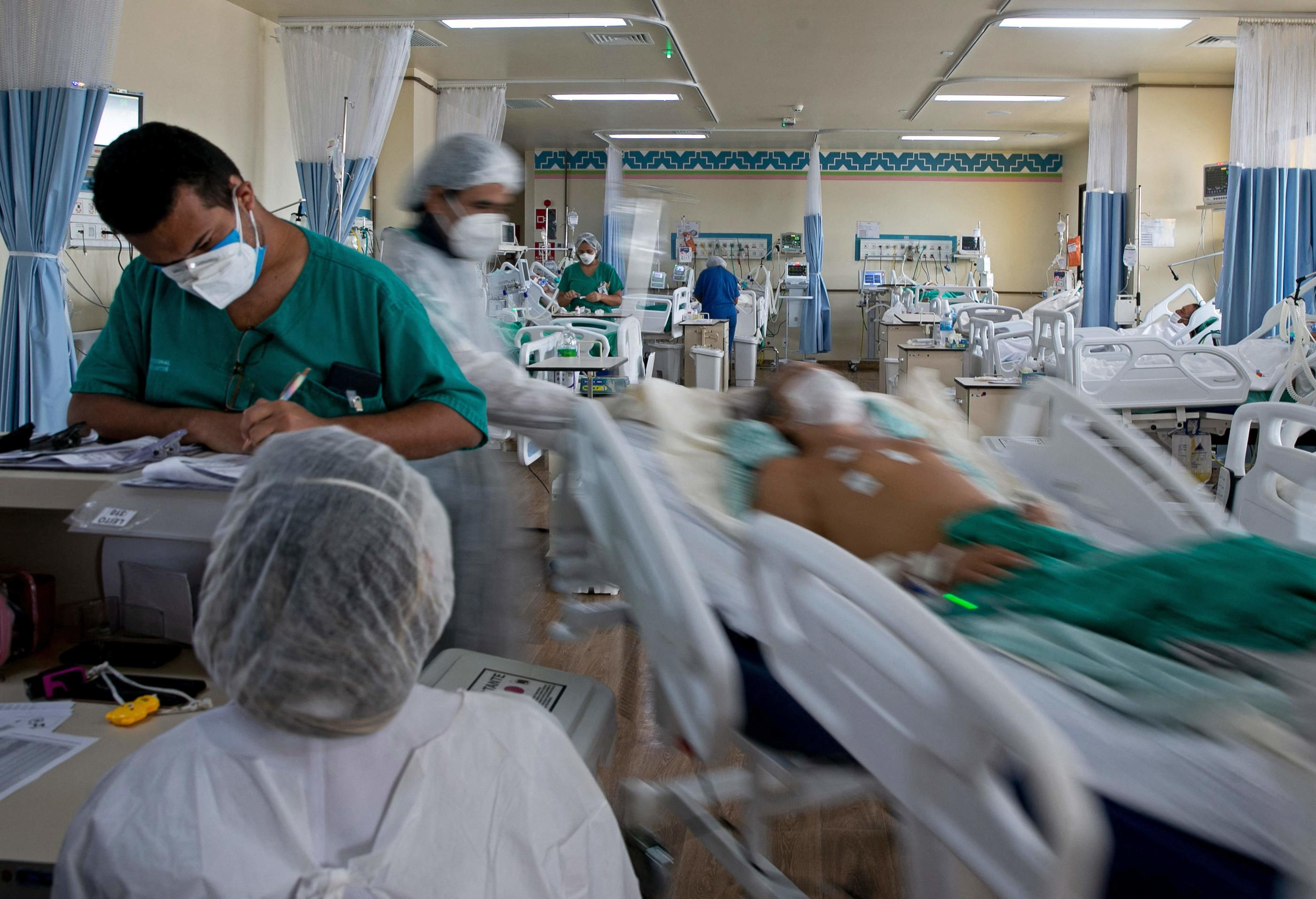 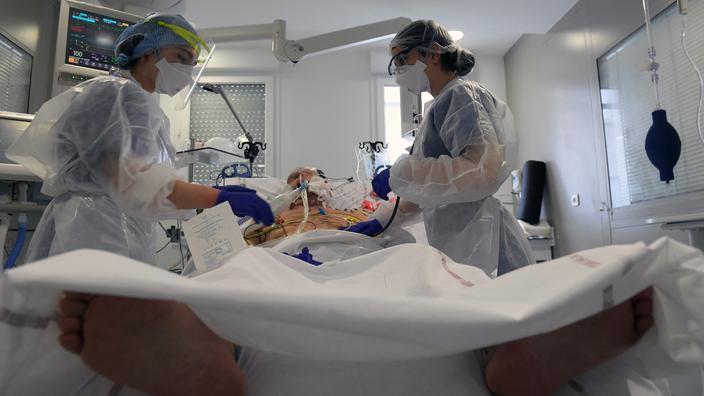 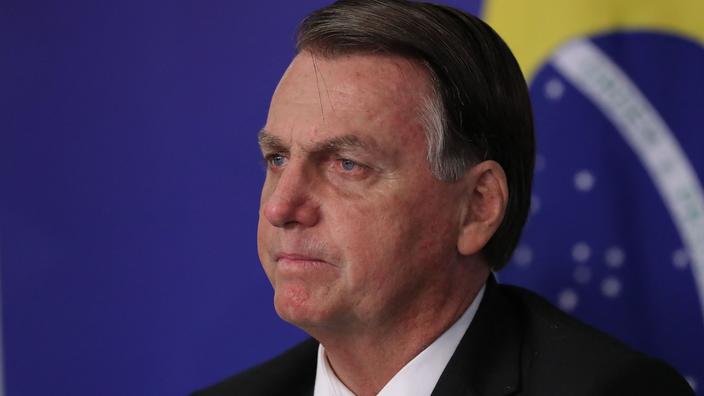 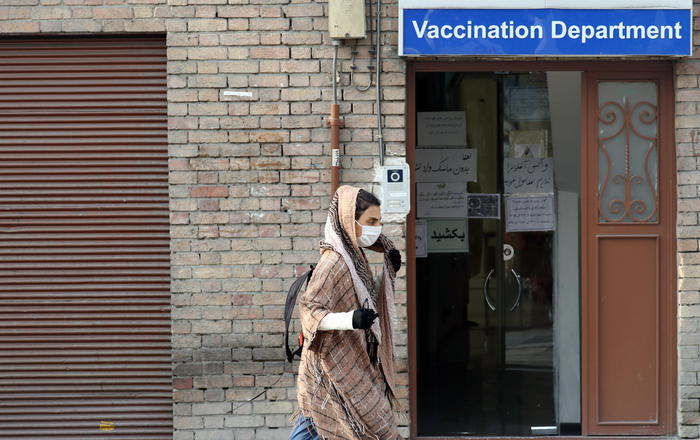