In the accident that occurred at a level crossing overnight from Tuesday to Wednesday between a train and a heavy truck carrying a boat, seven cars had derailed and three tanks had released phosphoric acid.

The accident resulted in the pollution of a river.

"The phosphoric acid leak after a collision between a heavy goods vehicle and a train could be stopped Thursday morning," said the prefecture, specifying that pumping operations will nevertheless continue at least until Sunday.

“Since 7:30 am this morning, there is no longer any leakage of phosphoric acid into the environment,” announced the prefecture in a press release. "Of the three phosphoric acid leaks initially observed, one has been absorbed and the other two have been reduced (by the fire department)", the prefecture already indicated on Wednesday afternoon. The phosphoric acid pumping operations began shortly before 4 a.m. Thursday, targeting the three wagons of the most damaged train as a priority.

The fact remains that these interventions “could not completely prevent a flow into the neighboring river, where fish mortality is observed up to 1 km downstream of the river, without risk of impact for the water catchments in the rivers. Ardennes ”, adds the prefecture.

In addition, the prefecture had launched an alert to farmers to avoid watering animals in the river.

Once these operations are completed, probably on Sunday, SNCF Réseau will be able to take charge of clearing and rehabilitating the tracks.

The disruptions on this line could last until July 11.

🎙️ 6/17 Press release from the #Ardennes prefect relating to the accident between a HGV and a freight train on June 16. #security pic.twitter.com/F8bcC7biyR VIDEO. Is the phosphoric acid in Coke dangerous? 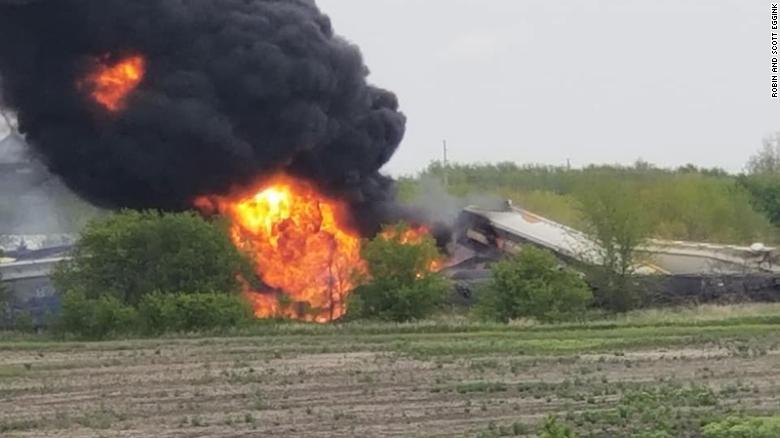 Evacuation due to possible explosion of derailed train cars in Iowa 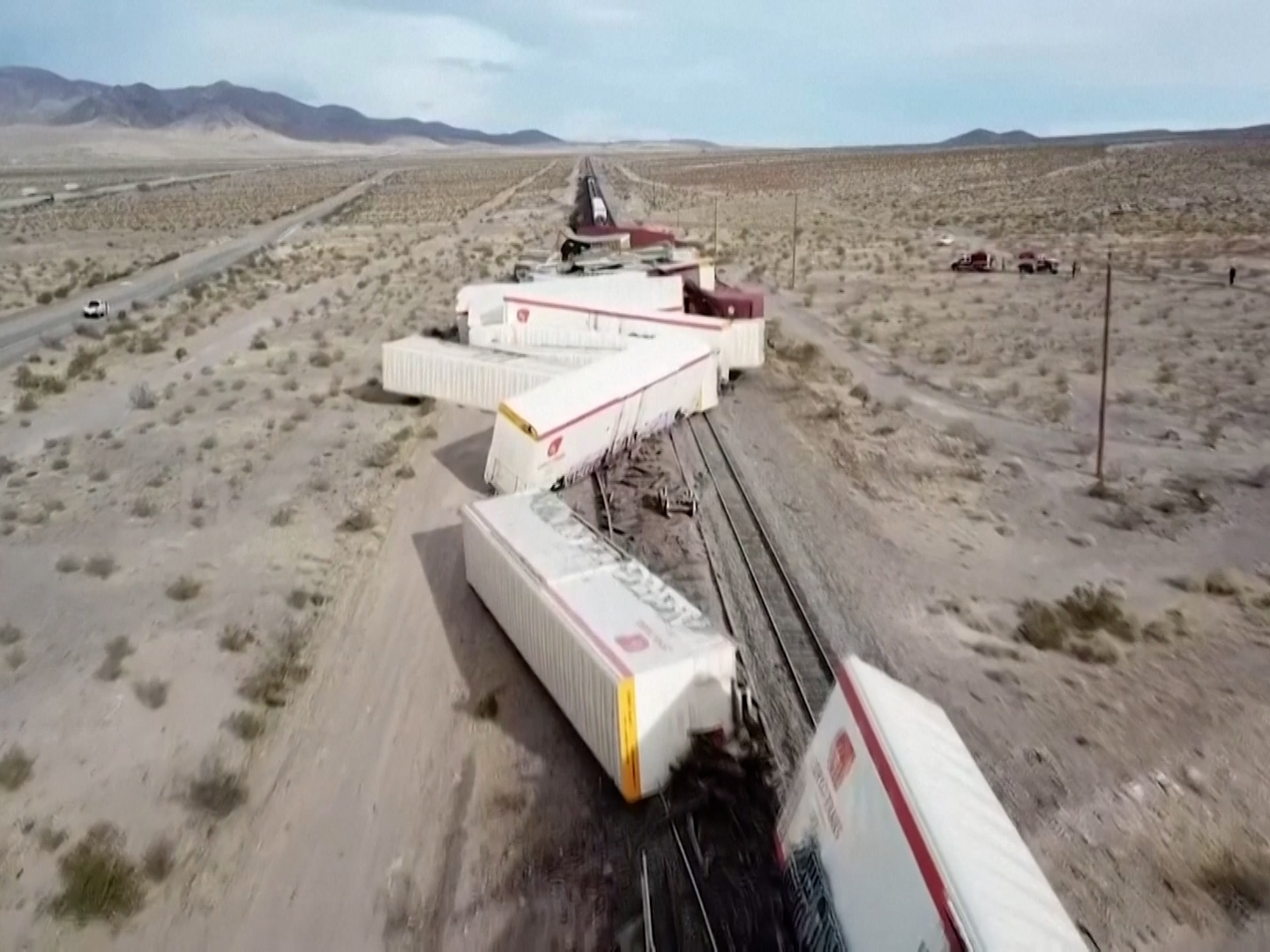 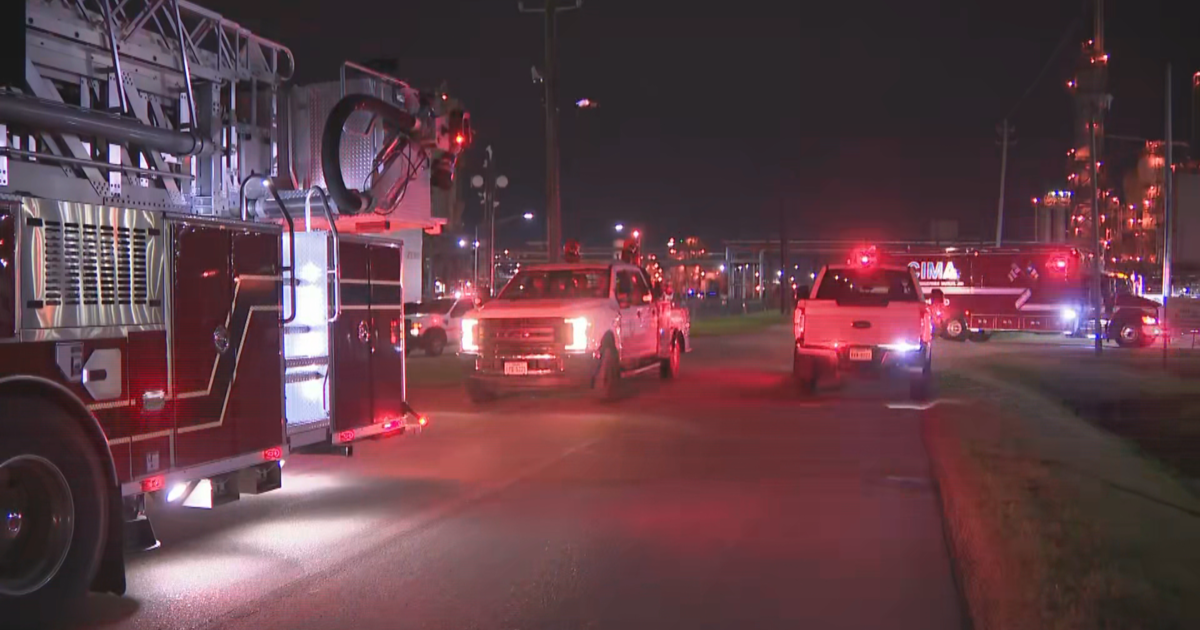