In Kwazulu-Natal, many are turning over the ground in search of precious stones, after a runaway born on the networks so 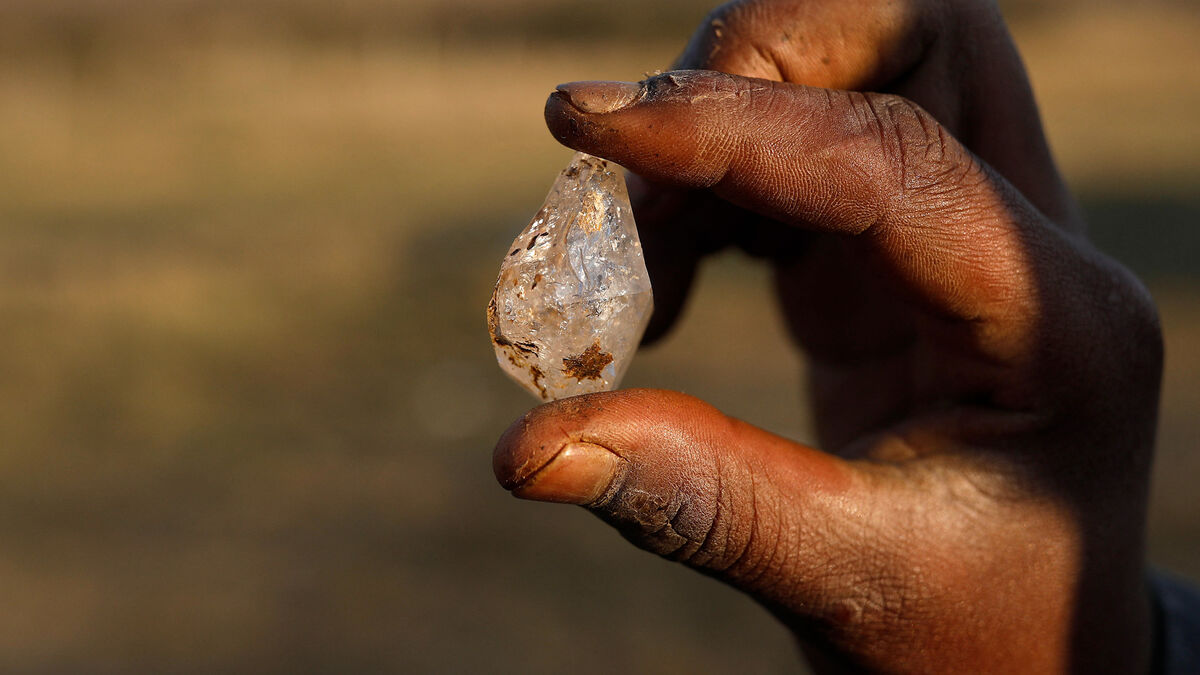 She spits out the earth after cleaning the pebble in her mouth, convinced that she is holding a fortune there.

Like Lihle Magudulela, thousands in recent days have flocked to this poor corner of South Africa in a mad rush for so-called diamonds.

At daybreak, they are already hundreds on the side of this hill in the small village of KwaHlathi, located 5 hours drive from Johannesburg, in Kwazulu-Natal (East).

Armed with shovels, pickaxes or sticks, they turn the soil over and break up clods of damp earth with their bare hands, hoping each time to see the brilliance of the famous precious stone. Photos on social media last weekend caused the runaway. “They're real,” says Lihle Magudulela, a single mother of three. In her hand, she points to a small pile of dirty stones, which could just as easily be vulgar glass crystals. "I will be able to buy a car, a house, put my children in a private school," she says.

In the country that unearthed the largest diamond in history, the Cullinan, and made the wealth of the world's greatest diamond dealers, dreams are permitted.

Especially for those plagued by endemic unemployment, which reached a new record with the Covid-19 pandemic and now affects more than 32% of the population.

But that could change everything, ”says Precious, 38.

Beside her, her 14-year-old son holds in his fist a transparent stone the size of a ping-pong ball.

He and his 3-year-old sister spent the night digging in the dirt with their mother.

"They are not tired, we need the money," she says in the early morning.

Synthetic diamonds want to shake up the world of jewelry

Experts do not exclude that they may be genuine diamonds, even if they believe that it is highly improbable. The Department of Energy and Mines said it will send a team of experts in the coming days to take samples and analyze the stones found. 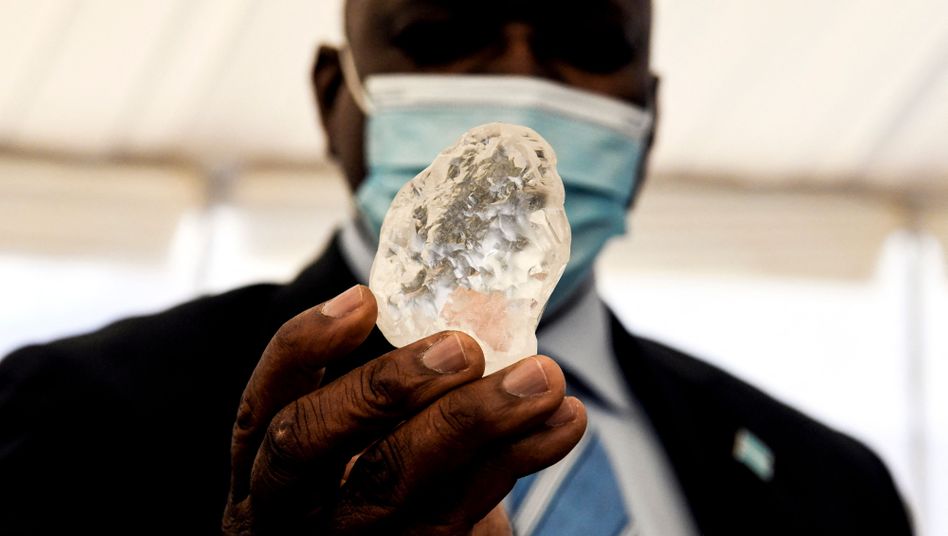 An extraordinary diamond, 3rd largest in the world, found in Botswana 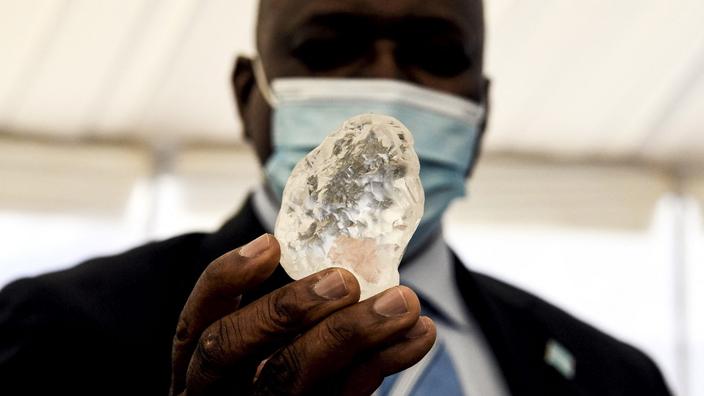 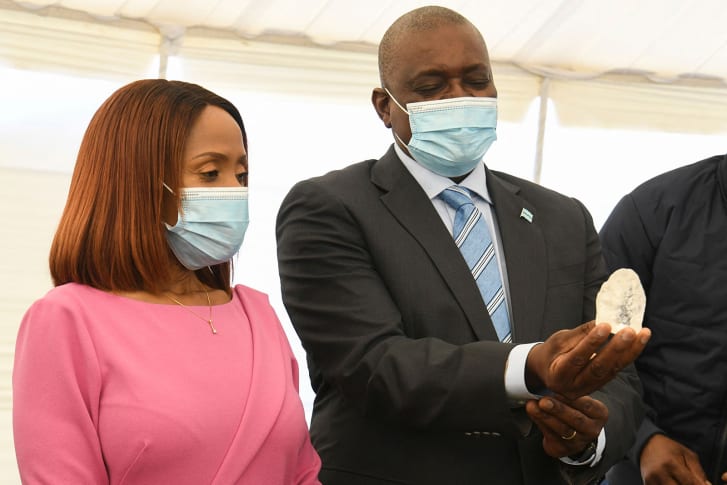 One of the world's largest diamonds discovered in Botswana 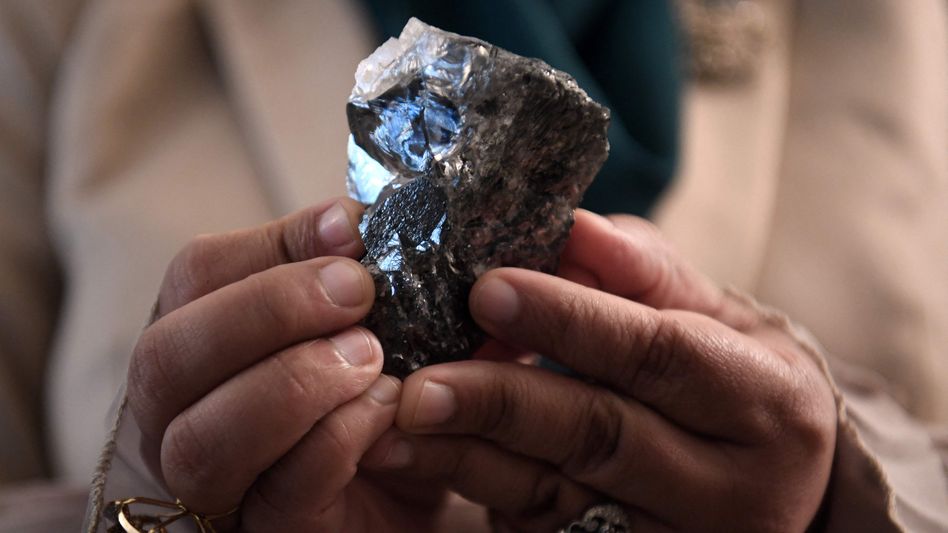