From today, the Caja de las Letras keeps the revealing account of the confrontation between Miguel de Unamuno and General Millán-Astray in October 1936, in which the famous phrase “you will win but you will not convince” is attributed to the Basque writer.

However, the document deposited today Thursday reveals that the intellectual said to the rebel soldiers: "To win is not to convince."

deposited by Unamuno's grandson, Miguel de Unamuno Adarraga, also contains an allegorical drawing with a crucified Don Quixote, made by the thinker himself, as well as an autograph poem.

All this was kept in the safe number 1695, where it will remain stored until October 12, 2036, the date on which will be the hundredth anniversary of that historic speech by Unamuno, then rector of the University of Salamanca, which shows the political tensions of the moment after the military uprising of July 1936.

The first of the two documents kept in the old vault of the Cervantes Institute headquarters are handwritten notes taken, as a record, by Ignacio Serrano, professor of Civil Law at said university, about that tense clash that ended with the departure of the rector between shouts and helped by Carmen Polo, wife of General Franco. It happened on October 12, 1936 during the ceremony held in the auditorium on the occasion of the so-called Columbus Day festival. Two and a half months later, the great writer of the Generation of 98 died in solitude, a widower, at his home in the city of Tormes.

This is the only document that confirms that historical event, and includes the words expressed by Unamuno and the angry reply of José Millán-Astray, general of the rebellious side and founder of the Legion.

, which was subsequently presented, also at the Instituto Cervantes.

Behind, from right to left: the director of the Instituto Cervantes, Luis García Montero;

Miguel de Unamuno Adarraga, grandson of the thinker, and the rector of the University of Salamanca, Ricardo Rivero.JP Gandul / EFE

Although it is not an autograph document of Unamuno himself (Bilbao, September 29, 1864 - Salamanca, December 31, 1936), it has the courage to relate what happened.

It is a donation from the Serrano García family to the Unamuno House-Museum, according to Ana Chaguaceda, director of this institution linked to the University of Salamanca, whose rector, Ricardo Rivero, was also present.

The document, with peculiar measures (321x125 mm.), Contains some assessments of said professor, who points out: "Unamuno's words produced an impression and outrage" or "Unamuno was reckless and inopportune and in the end unpatriotic but not everything he said it is reprehensible ”. Regarding Millán-Astray, he writes that “he ended up with several live and die, among them a 'down with the intelligentsia' (…). Then he gave Franco cheers ”. And he adds that the general "was fine but he went further than he should as he stated that certain teachers will die."

Miguel de Unamuno Adarraga, architect and grandson of the thinker, claimed his figure: "My grandfather made clear his abhorrence of fascism forever," he briefly clarified before putting the documents in the safe. The director of the Instituto Cervantes, Luis García Montero, declared that Unamuno is "a teacher and a benchmark in all aspects of Spanish literature and creation: essays, novels, poetry, theater." 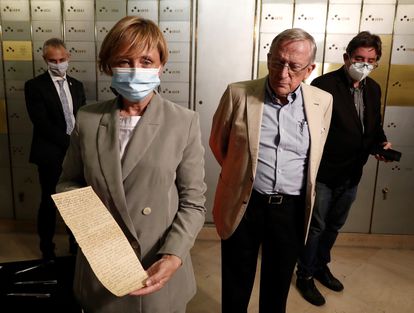 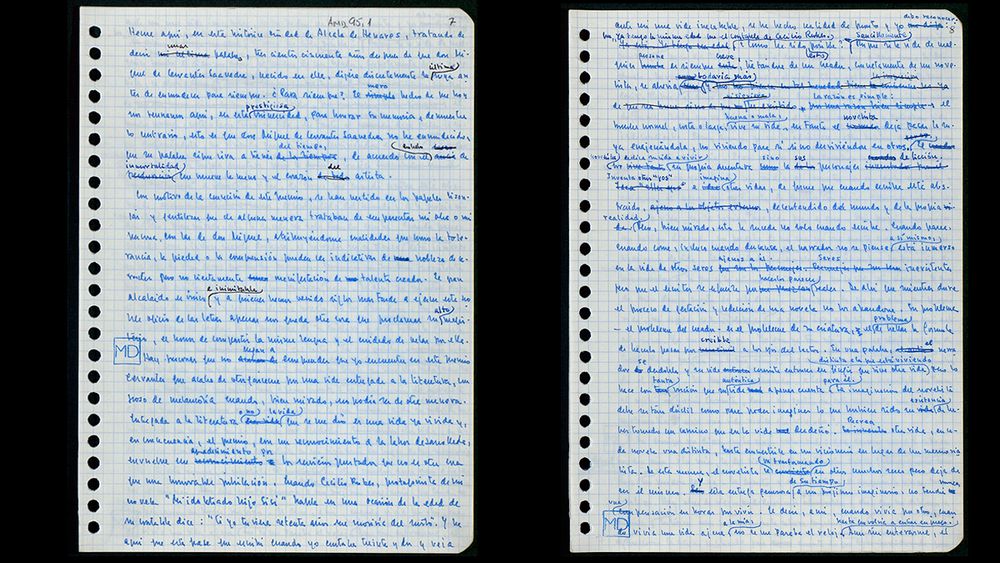 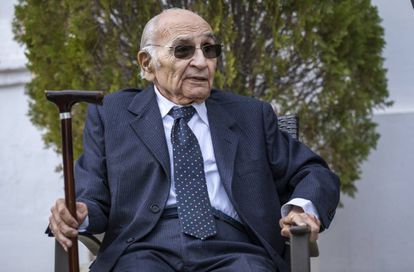 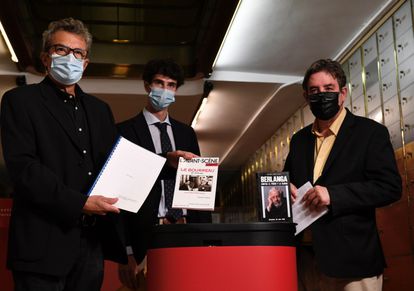 And in Berlanga's box at Cervantes was the script for 'Long live Russia!', A fourth part of the 'The National Shotgun' saga 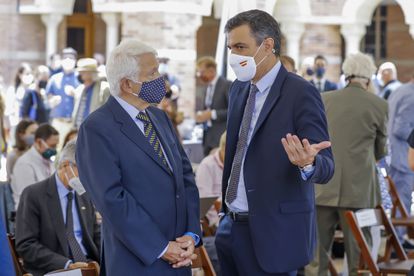 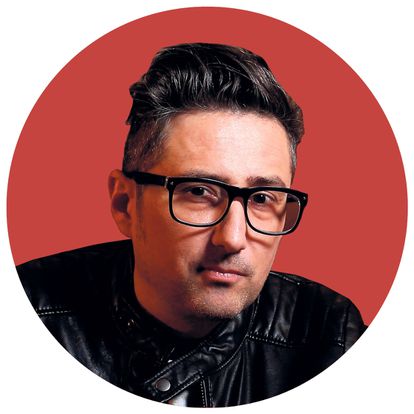 Patricio Pron: "I like long titles because they are not easy to remember"