Steve Forte, a Nevada casino legend, publishes a two-volume, thousand-page book of all his tricks Las Vegas Legend Steve Forte Releases 1,000+ Page Book Of Tricks How much would you pay to learn the secrets of the best card dealer in Las Vegas? Casino legend Steve Forte has put in a figure to reveal the arsenal of tricks he amassed over 40 years distributing luck at the gaming tables and seeking his fortune in the early mornings of Nevada. Forte, 65, has published everything he knows in Gambl 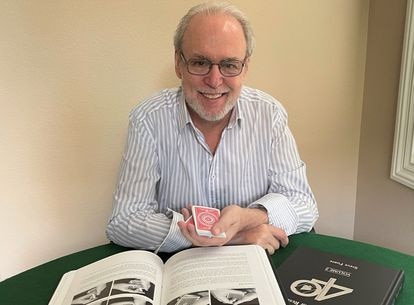 How much would you pay to learn the secrets of the best card dealer in Las Vegas?

Casino legend Steve Forte has put in a figure to reveal the arsenal of tricks he amassed over 40 years distributing luck at the gaming tables and seeking his fortune in the early mornings of Nevada.

Forte, 65, has published everything he knows in

, an encyclopedic treasure trove of more than 1,000 pages for card fans.

The world of cards was revealed to Forte, 65, when he was a teenager. One day he accompanied his father, a bricklayer, to a clandestine gambling site in the cellar of a restaurant in Newton, the small Massachusetts town where actor Jack Lemmon was born. Marveling at the scene, a mechanic playing with a deck of cards called him to his side and taught him a trick that consisted in keeping an ace always as the first card no matter how many times the deck was shuffled. That day Forte learned bitterly that the game his father gambled religiously on every Friday, hoping to multiply a few dollars in pay was a hoax.

Forte practiced with the cards between 12 and 16 hours a day. He started handing out game nights for retirees. At age 20, he dropped out of school and headed west to Las Vegas, where he became a dealer as soon as he came of age. Seven years later, at 28, he was already the manager of the Sundance casino. When he wasn't working, Forte gambled on other gambling sites under a pseudonym. He called himself Michael Panaggio.

Throughout the 1970s, Forte played 21 at the limits of legality. He was looking for the dealers with the most rudimentary techniques, who would reveal a card by shuffling the deck. One glance was enough to count the cards and figure out how long it would take to land an ace or a high number. The expert eye also learned to see almost indelible marks on the cards, which he took advantage of to cut every time a dealer asked him to cut the deck. Thus he raised the possibility of having a 10 in his hand.

Forte was suspended in 1984 by the Nevada Gaming Commission, which prohibited him from working and playing in the state. Unaccustomed to losing, the gambler did the same thing he did at the tables: double the bet. He traveled to the east coast again, to Atlantic City, where he set out to get rich with a team of accomplices. The group devised all kinds of tricks and tricks to make the house lose. These involved video cameras, audio recorders, computer programs to know the sequences and bribe the delivery men. The team made thousands of dollars, 100,000 in a single night, he said in a recent interview, until he was caught by authorities. Forte spent a month and a half in prison accused of robbery. After that, the casinos he embezzled made him a security consultant, one of the most famous in Las Vegas.

Despite all this, Forte says his book is not cheat material. "The world of magic has a long history trying to follow the work, the tricks, of the scammers and con artists," Forte tells EL PAÍS. "In short, my goal is to improve the skills of an entire generation of magic fans," he adds. The demand for his book, which has more than 1,300 black and white photographs with details of how to manipulate the cards, has been extraordinary. The first edition, with a circulation of 1,000 copies, was sold out in a week. Too many magicians are looking for new resources. 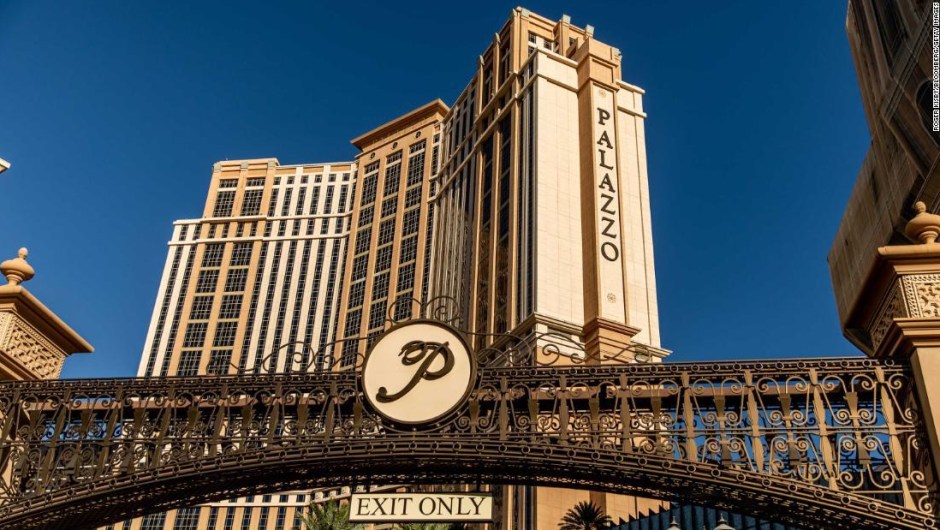 Las Vegas Sands sells its casinos in a $ 6 billion deal

Vacation for Sachim: A resort without gambling or smoking will open in Las Vegas - Walla! Tourism 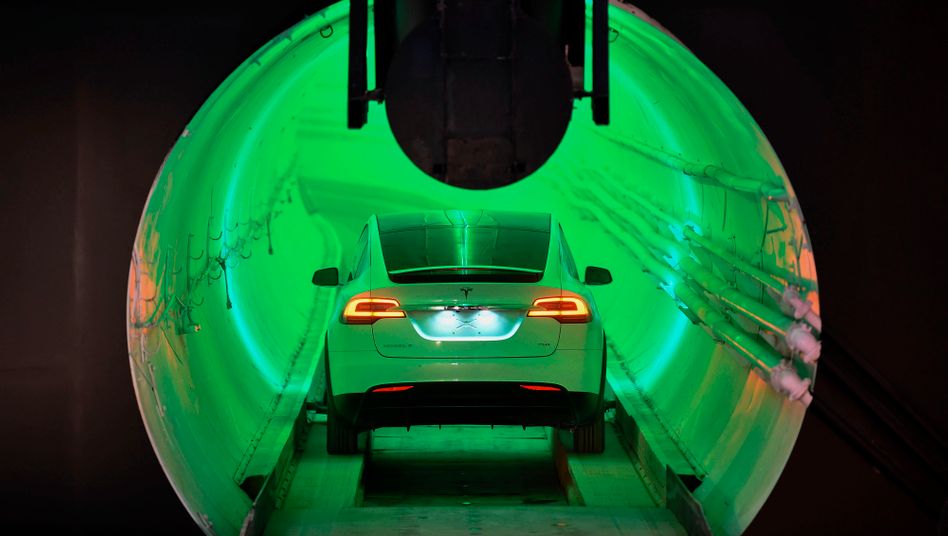 A model who was robbed at gunpoint claims: I am an easy target because of my appearance and chest - Walla! news 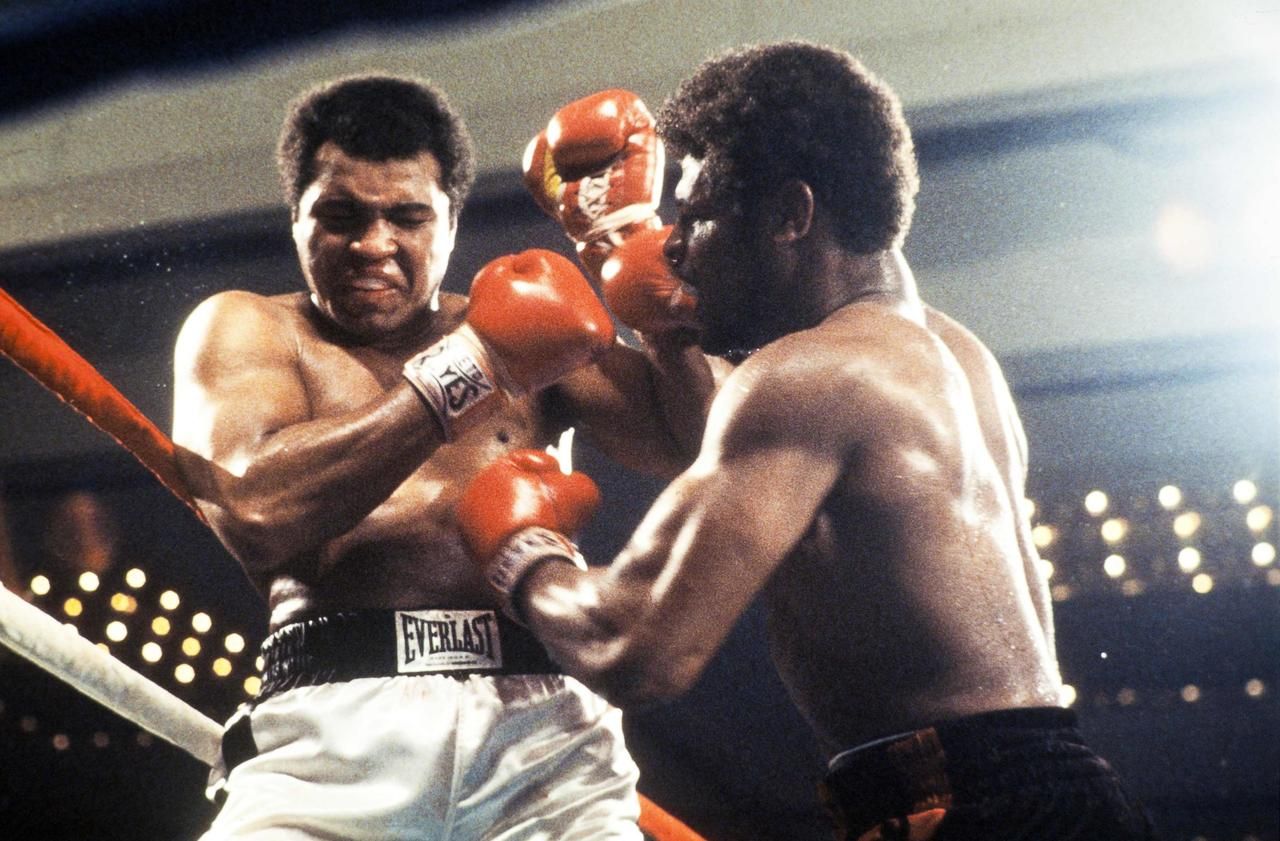 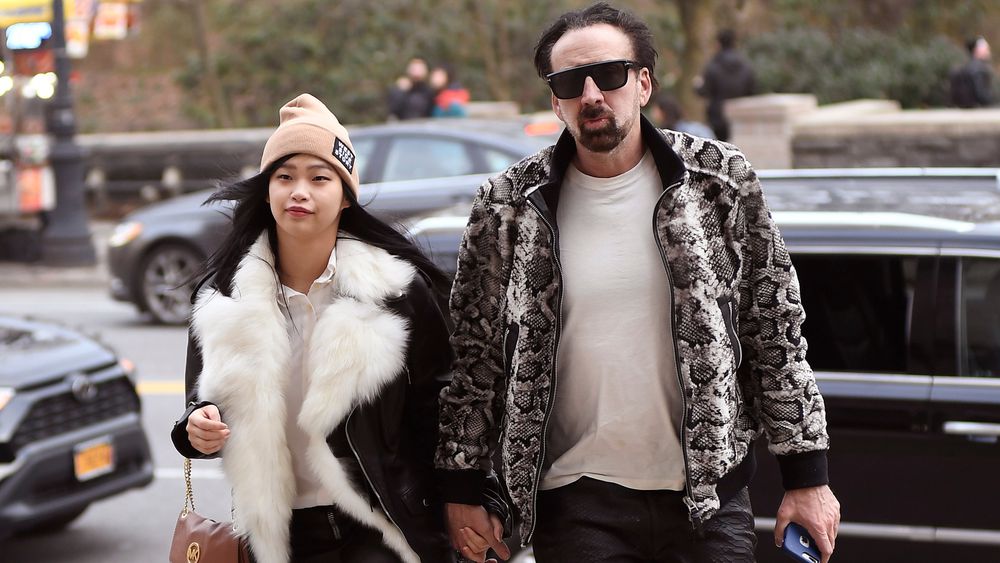 Nicolas Cage and his love for weddings: getting married for the fifth time