After Putin, Biden now wants to talk to Xi

The White House: "To take stock of the situation" because "nothing replaces dialogue at management level" (ANSA) 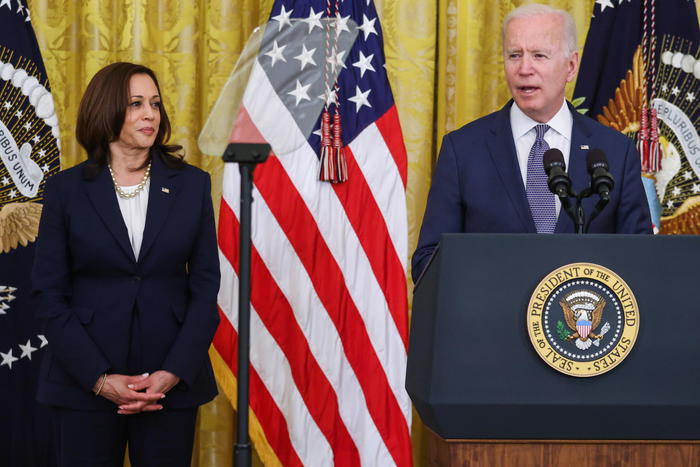 After the summit with Putin, Biden now wants to speak with Chinese President Xi Jinping "to take stock of the situation" because "nothing replaces dialogue at the level of management".

This was announced by Jake Sullivan speaking with reporters.

The national security adviser has hinted that a face-to-face is possible at the G20 summit, scheduled for October in Italy.

"We don't have any particular plans now but I notice that the two presidents will perhaps be at the G20," he said, adding, however, that the dialogue could take the form of a "phone call". After Putin, Biden now wants to talk to Xi 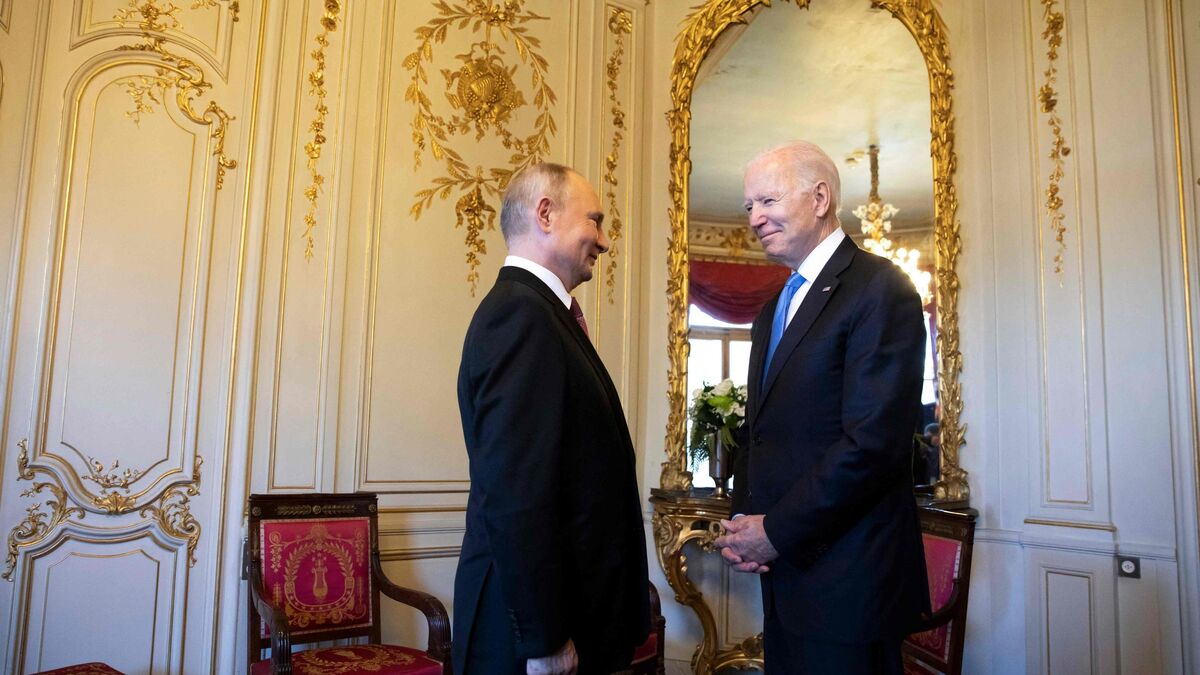 Relations between Biden and Putin are thawing ... in small steps