The painting is part of a series of portraits painted by the British musician in the 1990s. Experts don't know how it got to Canada One of the pieces has attracted special attention for two reasons: It was made by David Bowie in 1997 and found last year in a thrift store.

"The chance discovery of this treasure within a pile of discarded items is extremely remarkable," the Cowley Abbott house said in a statement.

David Robert Jones (1947-2016), real name of the British musician, showed his talent in other disciplines such as film and fashion;

Bowie studied art and design as a teenager, distinguished himself as a collector, and served on the editorial committee of

He started painting in 1976 (when he settled in Berlin) and renewed his interest in brushes, palettes and colors in the 1990s.

The 24x19-centimeter piece offered by Cowley Abbott belongs to the latter period.

Some critics have pointed out the influence of German Expressionism and Francis Bacon on Bowie's plastic production.

According to the auction house, a person (who prefers to remain anonymous) acquired the painting last summer in South River, a town located about 300 kilometers from Toronto. He paid five Canadian dollars (four US dollars) for the work, at a charity thrift store. The buyer noticed a David Bowie name tag along with other details, as well as a signature, on the back. After some research on the internet, he decided to contact Cowley Abbott in November.

Experts at the auction house realized that the painting - a

of computer images and acrylic on canvas - was very similar to several portraits made by David Bowie in the 1990s. They enlisted the services of Andy Peters, a specialist in Bowie's signature and his plastic work. Peters confirmed the authenticity of the work. The title of the piece is

, which is part of a series of approximately 47 portraits made by the Briton between 1995 and 1997. Bowie painted in this series several members of his band, friends and acquaintances, in addition to making some self-portraits . However, Cowley Abbott noted that the identity of the

Detail of back of frame Courtesy Cowley Abbott

Lydia Abbott, vice president of the auction company, comments: “We know that the painting was sold in 2001 or 2002 through a David Bowie website run by his art curator and where other of his pieces were sold.

However, he says that it is still a mystery how it got to the Canadian store.

Abbott says it is not the first time his company has sold such a find: “In 2016, a person bought a watercolor by Polish-Canadian artist John Kasyn for $ 10 at another Toronto second-hand store.

Before starting the auction, experts noted that 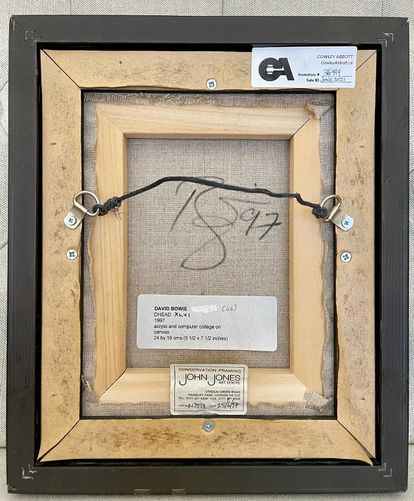 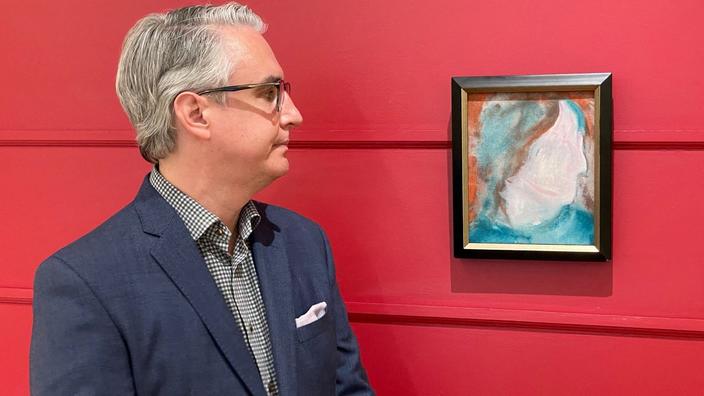 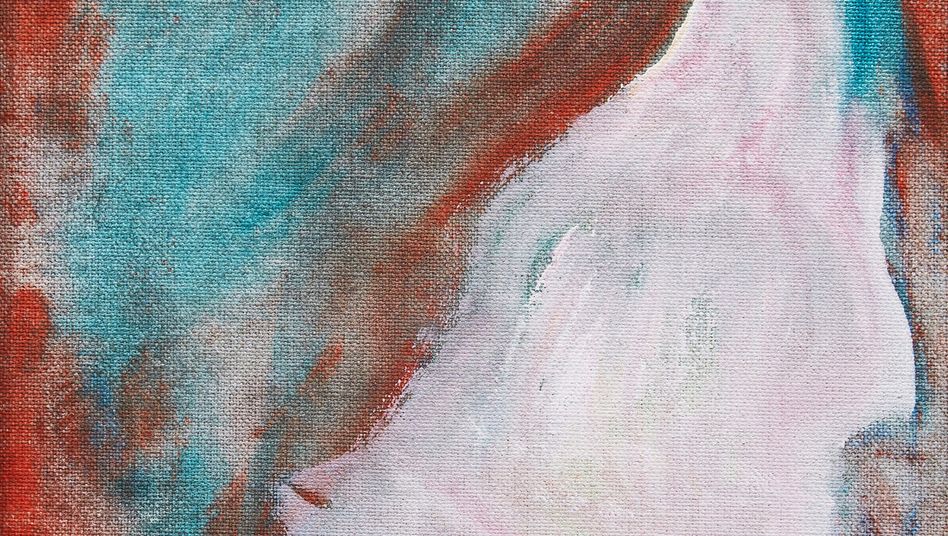 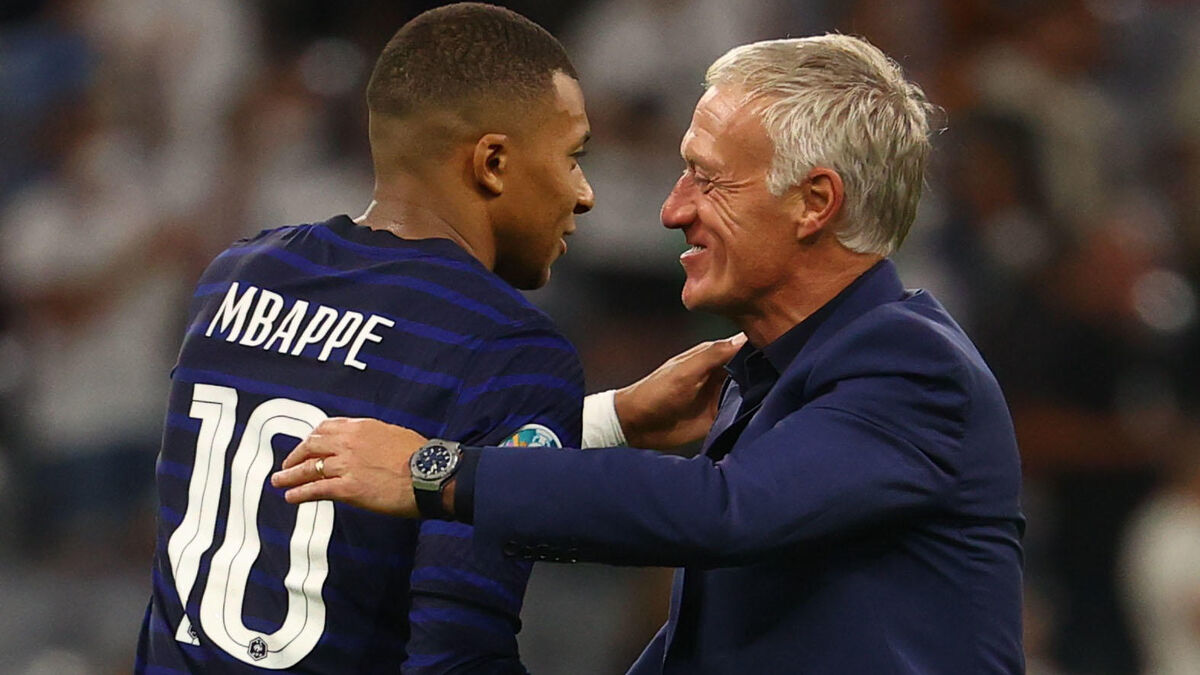 Victory for the Blues, Putin against Biden, hot weather and storms: the information to remember this afternoon

The Bowie Factory gets stuck 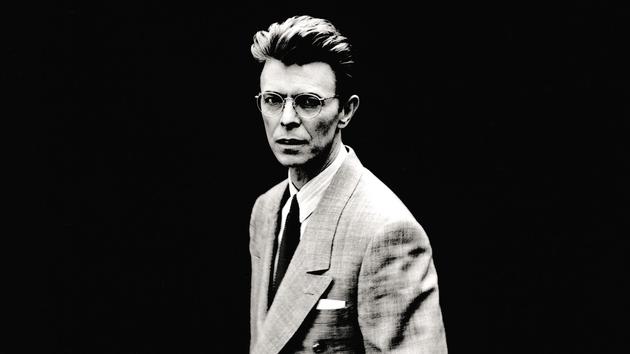 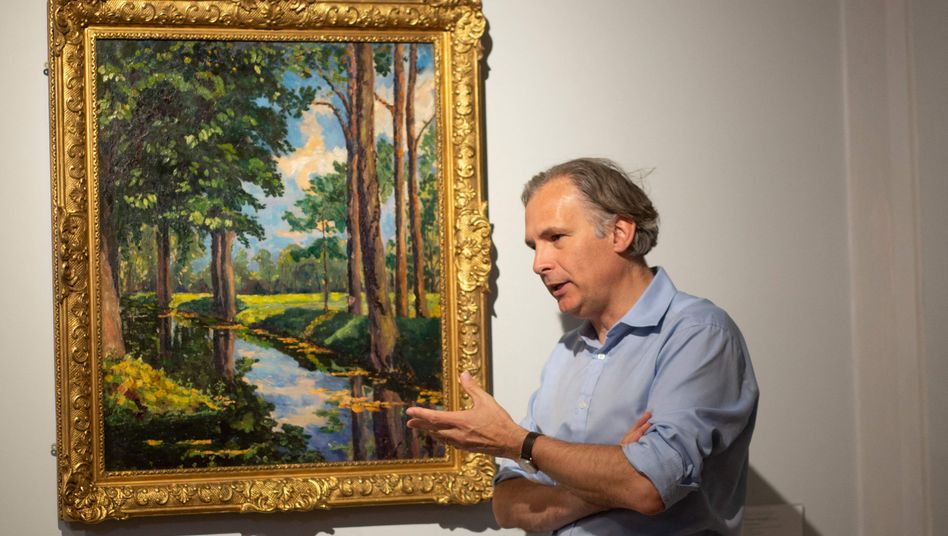 Special painting of Onassis' super yacht goes under the hammer