Eurobasket: blue knocked out at the debut, Serbia wins 86-81

Italy gives in to the extra. Lardo: 'Burning defeat' (ANSA) 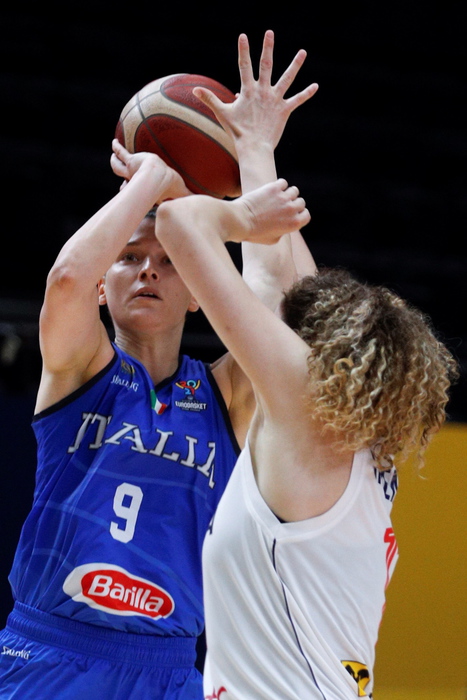 Italy were defeated by Serbia at the debut of the EuroBasket Women 2021, losing 81-86 after an overtime at the end of a balanced match. The knockout does not compromise the path of Lino Lardo's team, which was able to play on par with one of the favorites for the final success. The best blue scorer was Cecilia Zandalasini with 18 points, Debora Carangelo and Martina Bestagno also in double figures at 12. Sonja Vasic the top scorer of Serbia with 27 points. Tomorrow the Azzurre are back on the pitch to face Montenegro, who defeated Greece 70-55 today at their debut.

"Congratulations to Serbia but also to my players, for how they approached this match, commented Lardo -.

The defeat burns but playing evenly against a squadron like Serbia must give us even more confidence. Obviously there is disappointment with how the defeat materialized because we came one step away from success but we walk out of the game with pride. Now we have a few hours to recover our energies, tomorrow an even more important challenge awaits us. "The formula of the tournament foresees that the first of the four groups enter the quarter-finals and that the second and third groups face each other in the playoff for access in the top eight.

Eurobasket: blue knocked out at the debut, Serbia wins 86-81 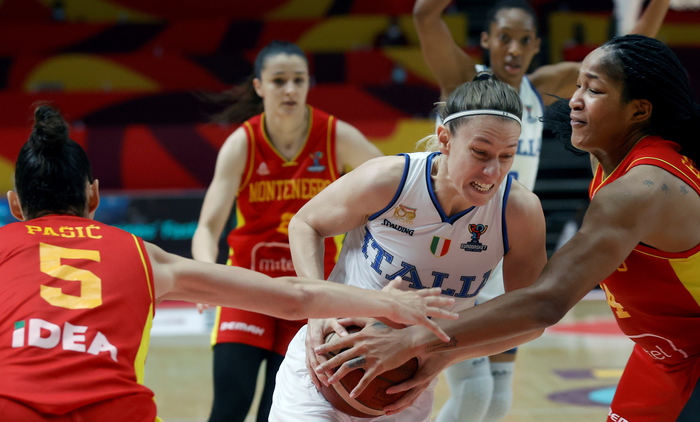 TJ Klein: "If I do not register for the Euroleague, I will encourage the best I can" - Walla! sport 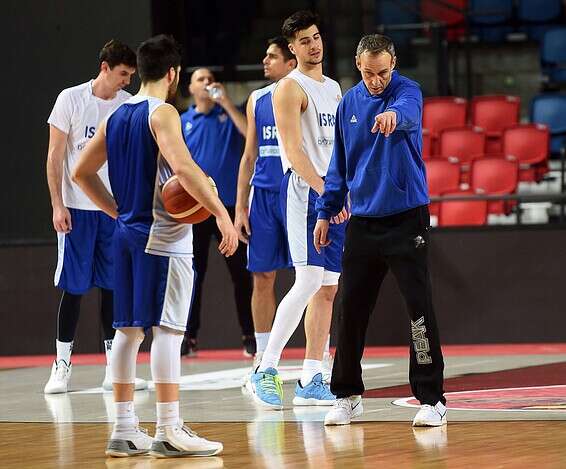 Farewell Round: Summary of Katsch's term in the national team Israel today

31 players, 4 from the reserve and one Jake Cohen: Summary of the period of Oded Katash in the Israeli team - Walla! sport 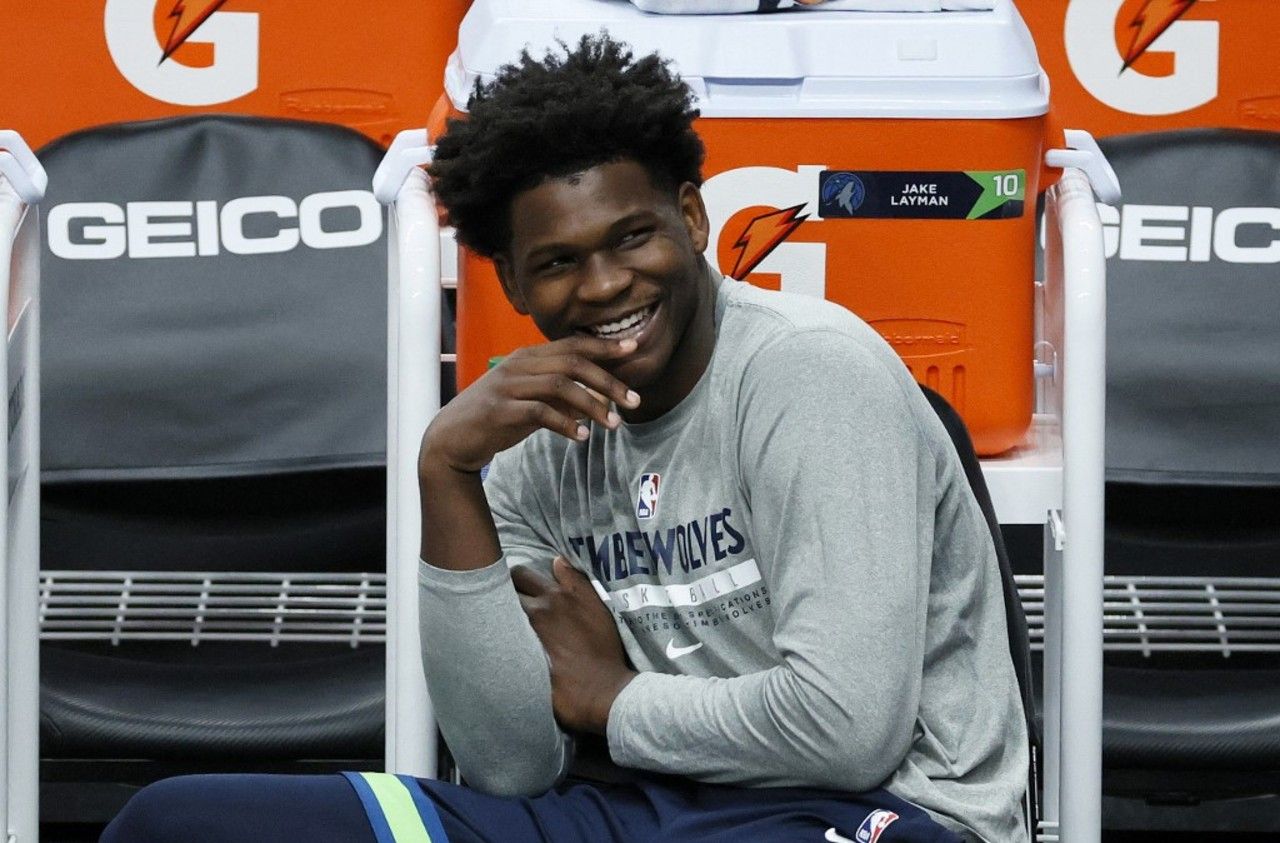 NBA: Anthony Edwards achieves the dunk of the year