Hail, heavy rain and gusts of wind: storms have caused great damage in France. At least two people were injured.

Hail, heavy rain and gusts of wind caused great damage, especially in the south-west of the country.

Thousands of households in the Occitania region were without electricity, as several media reported.

Several trees fell because of the strong wind.

At least two people were injured. 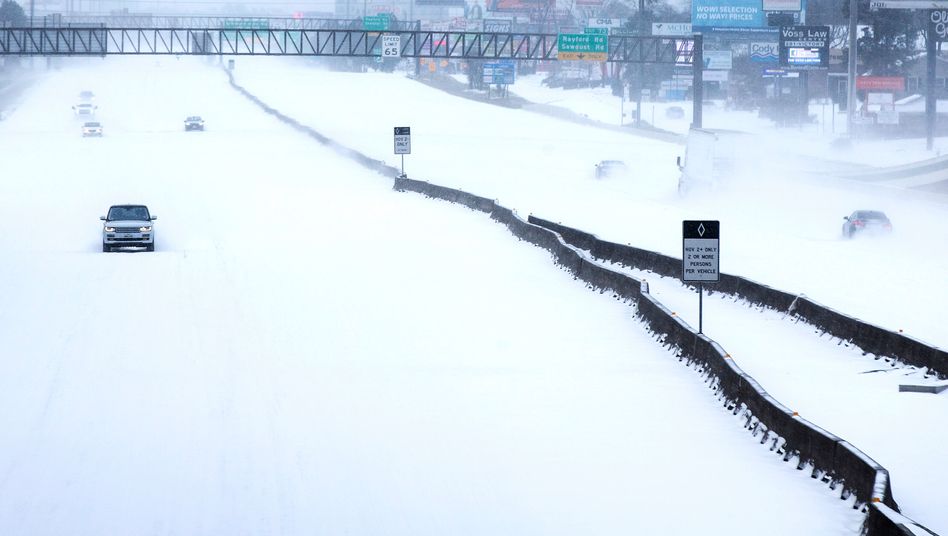 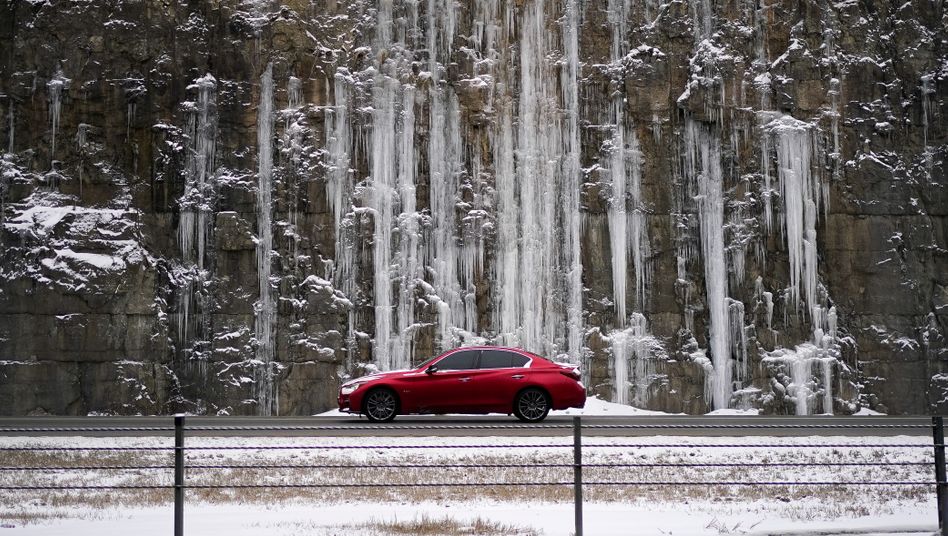 Weather Emergency in USA - Millions of Texas households without electricity