After 8 months of closure, the famous amusement park has been welcoming the public again since Thursday morning with a strict health protocol. 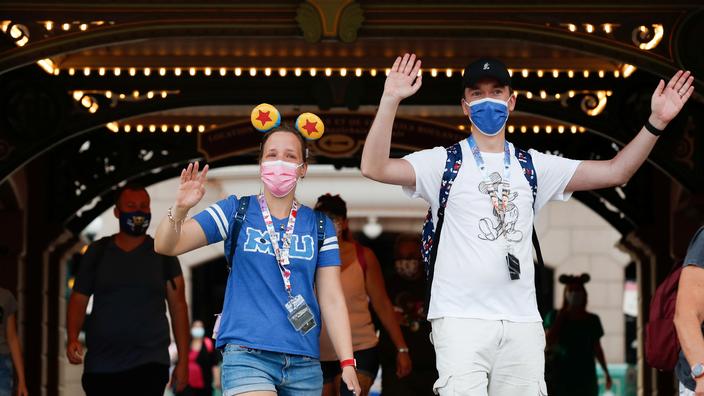 ": after almost eight months of closure, Natacha Rafalski, President of Disneyland Paris, on Thursday June 17 inaugurated the reopening of the famous amusement park with "

First tourist destination in Europe, Disneyland was closed since October 30, 2020. The park now welcomes the public with a total capacity limited to 28,000 people per day instead of 50,000 before the pandemic.

However, a large number of worshipers flock to the entrance.

Some even left their homes at dawn to be sure they could take full advantage of this long-awaited day.

From 8:50 am, the first visitors, most of them in disguise, are greeted on Town Square then Main Street by an employee guard of honor and a dance of emblematic characters from the Disney universe.

Fans of attractions are delighted because they are all accessible.

However, everyone must wear the mask in the park as well as in shops, hotels and restaurants, including children from 6 years old.

In addition, 2000 hydroalcoholic gel points are distributed throughout the visitors' journey.

Of the seven hotels in the resort, only Disney's Newport Bay Club is open.

The opening of the new Disney's Hotel New York and its 561 rooms, dedicated to the Marvel universe, will open its doors on June 21. 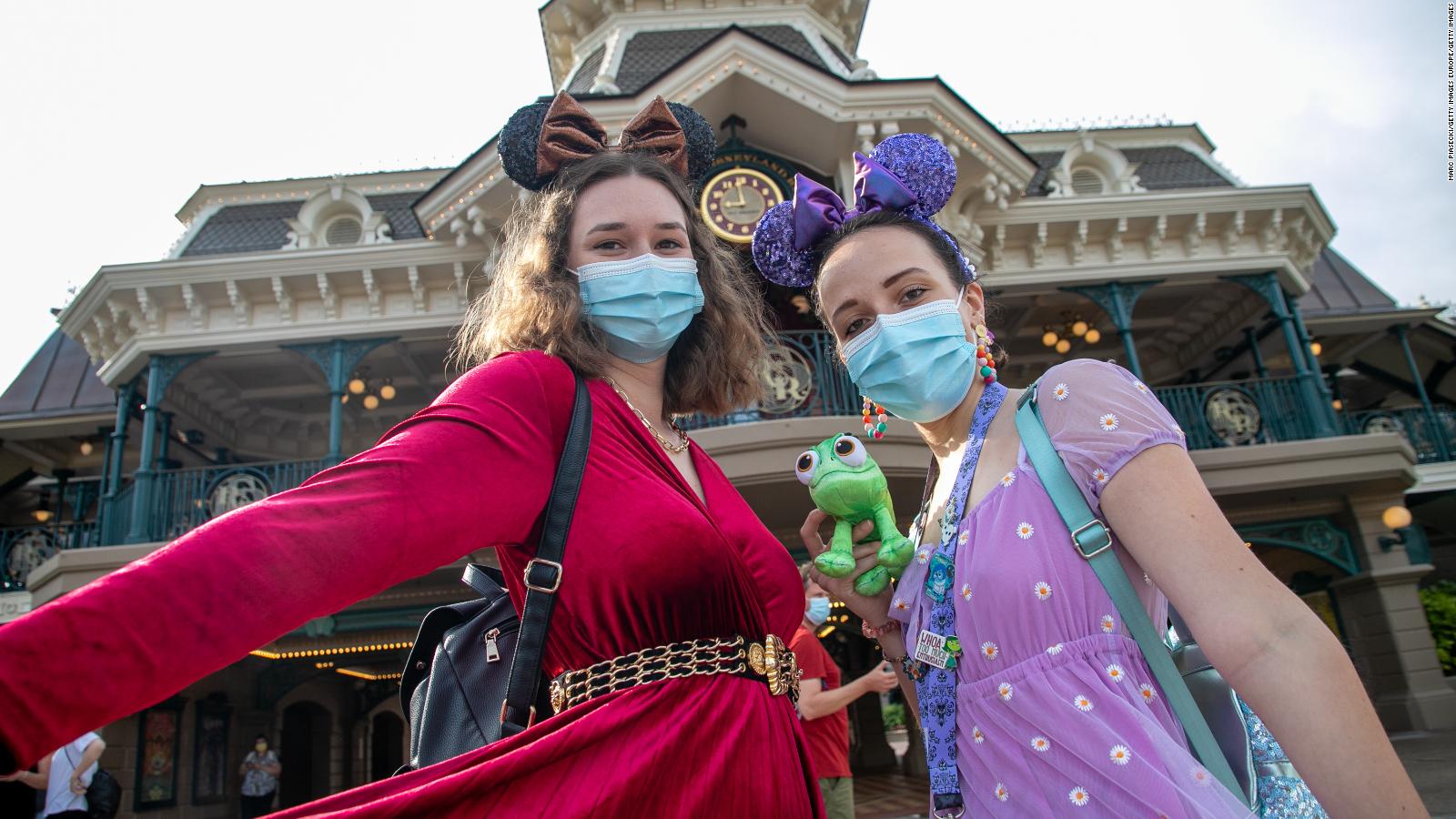 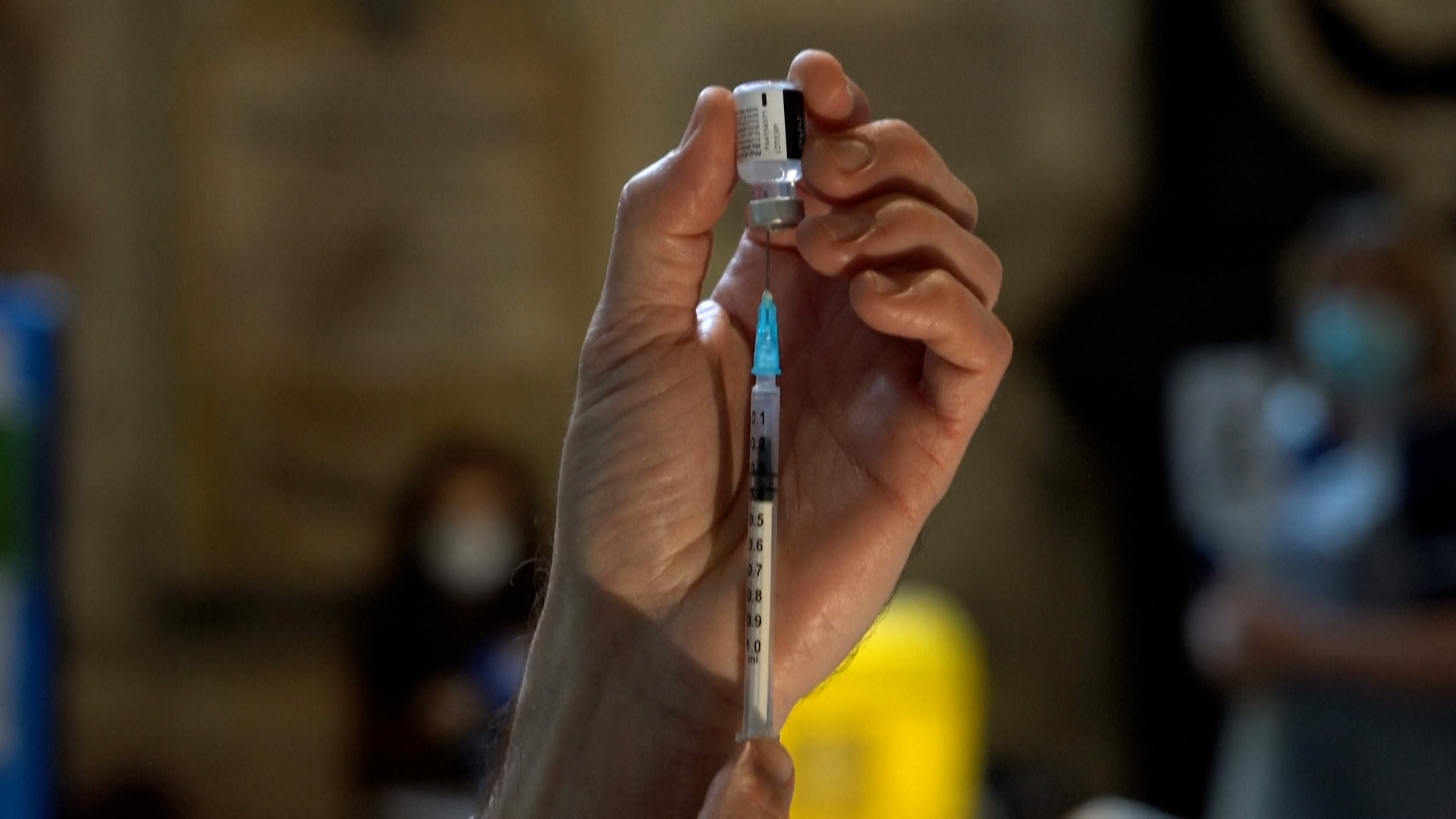 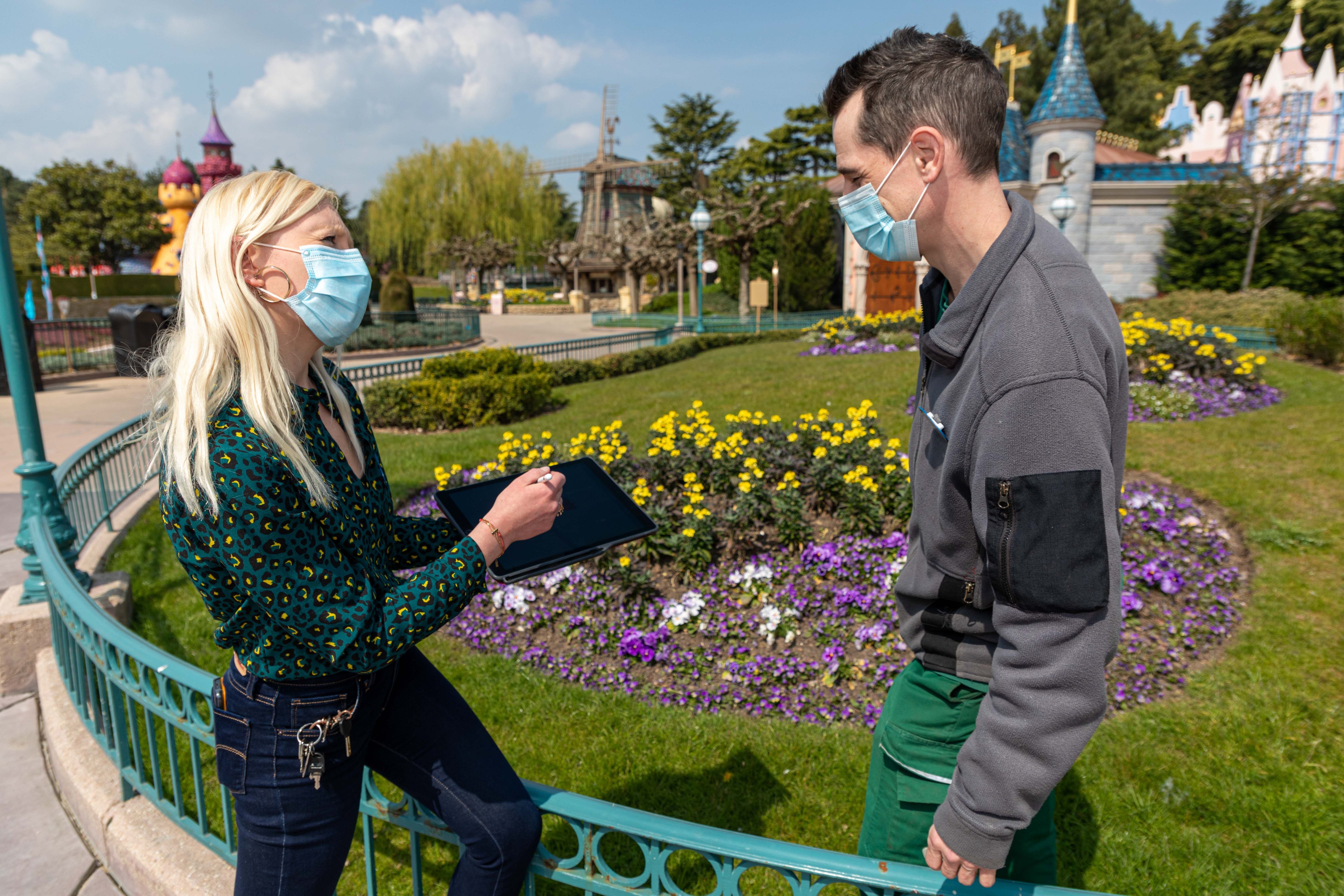 Disneyland Paris will reopen its doors on June 17th 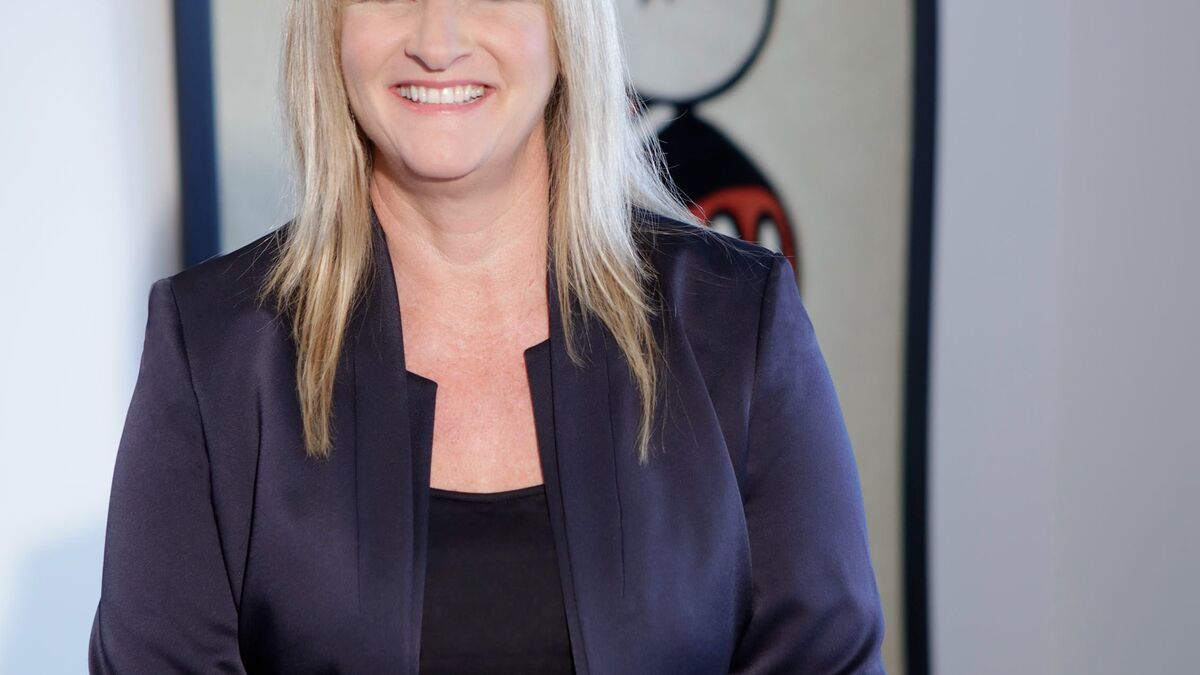 Reopening of Disneyland Paris: “It's a new chapter full of hope and optimism that opens! " 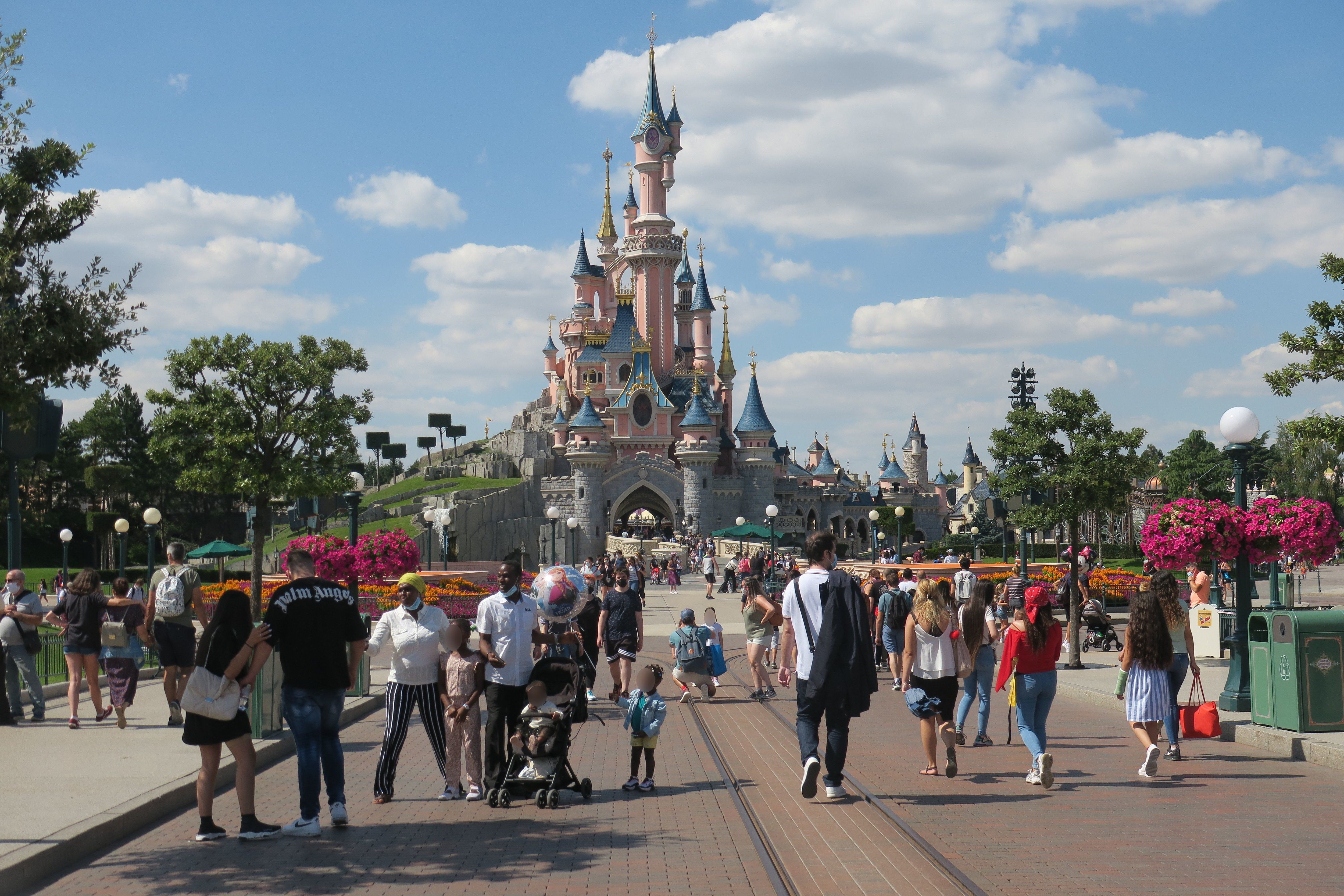 Reopening of Disneyland Paris: "We have all dreamed of this moment when we can finally get together" 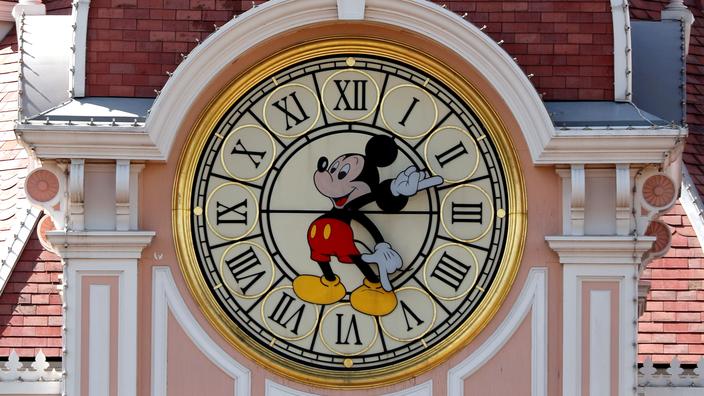 Closed since the fall, Disneyland Paris will reopen on June 17 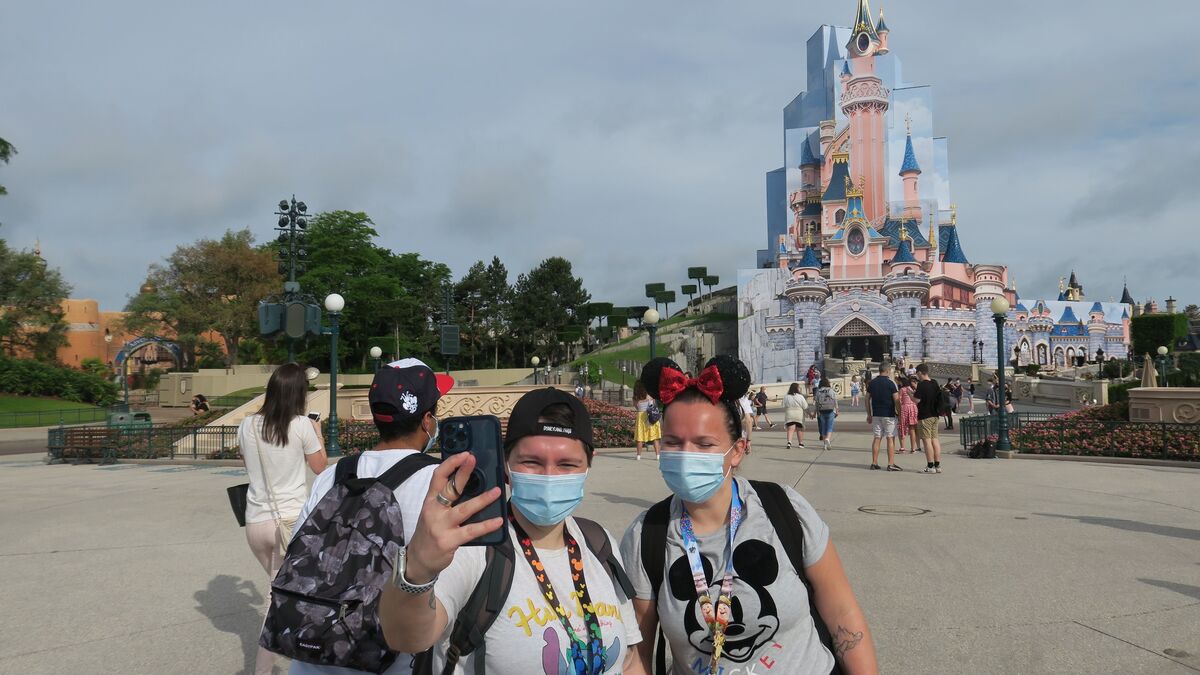 Reopening of Disneyland Paris: "I am very moved and excited to redo my favorite attractions"