The reporter for 'The New Yorker' dies at the age of 86 from lung cancer. A master of non-fiction, she was characterized by her acuity in the art of biography and her reflections on the profession. 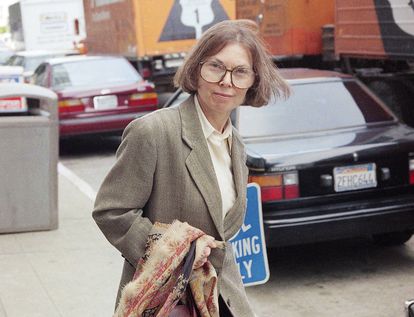 Provoke through journalism was the trademark of Janet Malcolm, an all-rounder of information who died this Thursday at the age of 86 in New York due to lung cancer.

"Every journalist knows that what he does is morally indefensible," he wrote, and they repeat their apologists ad nauseam.

A veteran signature in The New Yorker magazine, his career, which lasted for 55 years, was always seasoned by his pointed gaze, a narrative style adjusted like a glove to non-fiction - a fertile school in America - and provocative opinions, that, as a whole, they were a good shower of cold water both for journalism and for those who practice it.

David Remnick, current person in charge of the publication that Malcolm helped to elevate as a benchmark of great quiet journalism -the one that cooks over low heat and in extension-, sent a message to his collaborators to explain that, although the new number of the printed edition it is already closed, he will try to include a post script "to talk more about his work and its importance for this institution." “Janet was a dear friend, a person of absolute integrity, a true and unwavering teacher. We are going to miss her a lot ”, Remnick writes, after congratulating himself on the agreement reached the day before between the staff and the management after weeks of strike and demonstrations in demand for better wages. “Wonderful news yesterday [for this Wednesday], to the satisfaction of each one; sad today ”about Malcolm's death.

Many colleagues, such as Susan Orlean, have paid tribute on social media to this terrible lady of American and, by extension, global journalism.

It is impossible to estimate the volume of Malcolm's writing over five decades.

His subjects of interest were varied, from the black chronicle to psychoanalysis passing through biography, literature or photography.

Essays and books forged a career in which Malcolm managed to overcome the often narrow limits of the trade;

with precise and analytical writing and, above all, an unshakable point of view.

His pen was of "devastating precision," recalled a literary critic in the 1990s.

She was also irreverent as an interviewee, long before political correctness was imposed. "My nightstand is a small wooden table with a box of tissues, a Garnet Hill [clothing store chain] catalog from two years ago, and a cough drop," he answered. what he was reading, in an interview for

in 2019, as he recalls the obituary that the newspaper dedicates to him. Malcolm was a voracious reader, but little fond of sanctifying print.

In a sector also dominated by men - from Tom Wolfe to Gay Talese as epitomes of literary journalism - Malcolm was to some extent a pioneer in information checking, many decades before fake news forced to confirm even the palpable facts. . His reflections on the act of writing, with all its implications - especially when the object itself is reality - season all of his work. How slippery the truth is often, whatever it may be; the subject that beats under the writer, the ethics at the time of telling: concerns that today seem to resonate with fury, already appear in Malcolm's work. But above all, the hypercritical vision of journalism, thanks, or despite, to be one of the greats of the trade.

His most famous work is

The Journalist and the Killer

, published as a long-term report in

in 1989, in two chapters, and as a book the following year. The title is already a declaration of principles: that copulative conjunction that equates one and the other, as equals. Malcolm discusses the relationship between a famous best-selling author and a doctor convicted of murdering his family. Where Malcolm is standing is easy to imagine, given the bossiness he always inflicted on journalism: he criticized the writer for pretending to believe in the doctor's innocence long after being convinced of his guilt. Taking sides, something deontologically debatable at least in journalism, never scared the author, hence her many questions about ethical choices when telling a story.

Malcolm did not tell the trial - narrated to exhaustion by the media and even in movies - but the consequences of an election.

The book began like this: “Any journalist who is not so stupid or conceited as not to see reality knows that what he is doing is morally indefensible.

The journalist is a kind of trusted man, who exploits trust, who exploits people's vanity, ignorance or loneliness, who earns their trust and then betrays them without any remorse ”.

She gave us so much. How a Leader Becomes an Inspirer to Others ... the content of a translated book by Simon Sinek

"Enough, I did mine": The writer A.B. Joshua talks about cancer and the desire to die - Walla! culture 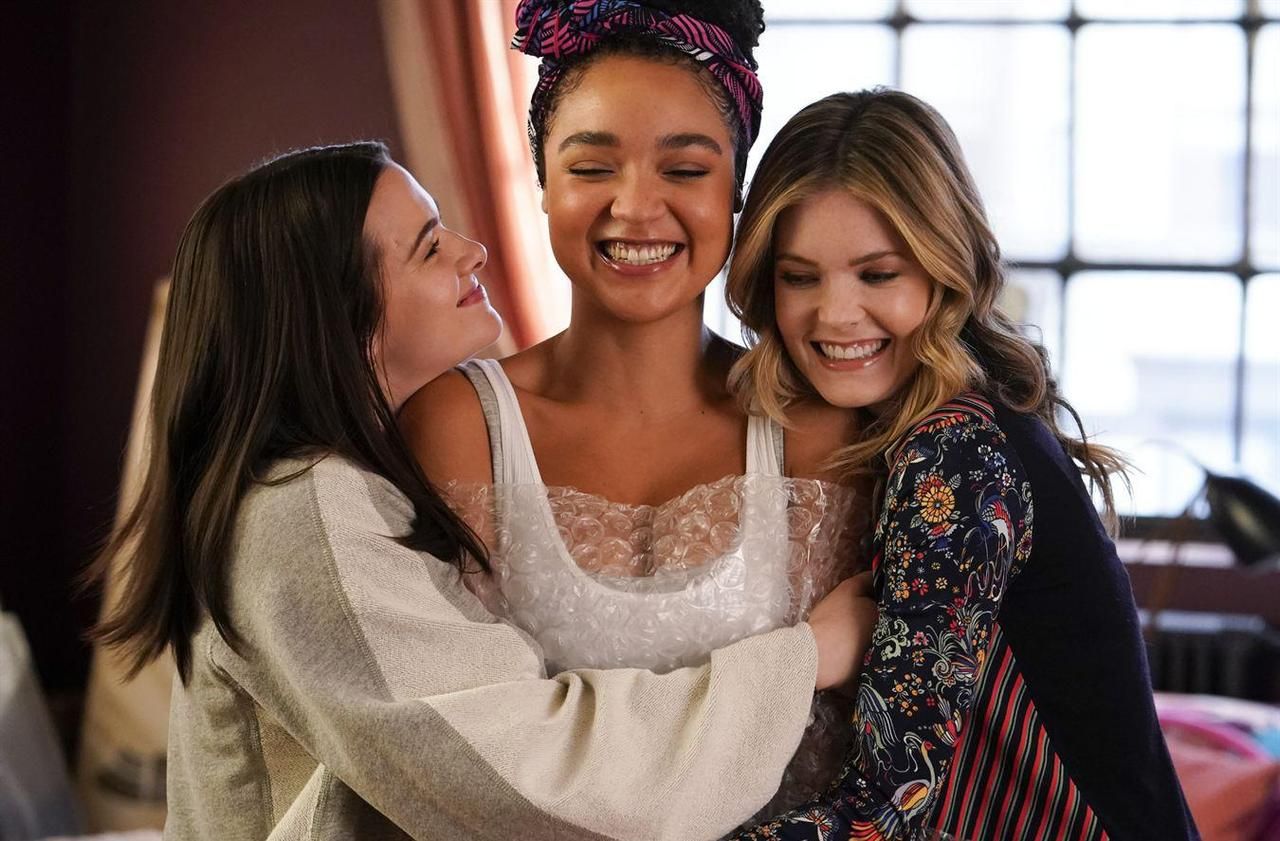 “The Bold Type”, “Malcolm and Marie”… 5 new features to see on the platforms

The film shot for Netflix in Corona is much more than just a curiosity - Walla! culture

The biggest miss of "Why Who Dies" is Leahy Kornowski's short screen time - Walla! culture Artists Syndicate: Targeting drama is a form of war on Syria