Two people died while bathing in the Baltic Sea. In front of Rügen, rescue workers pulled a 43-year-old man lifeless from the water. A 71-year-old woman died in Lubmin. 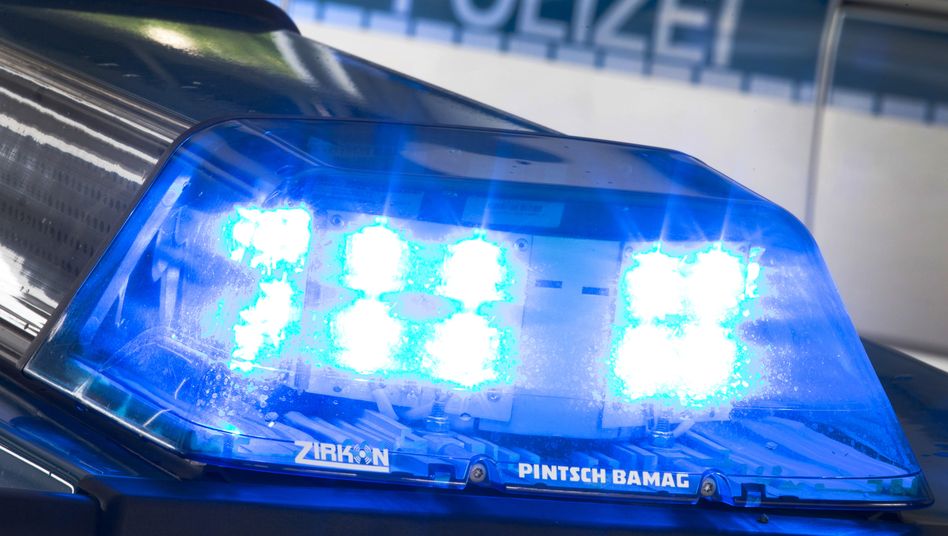 The man's brother had reported him missing.

A 71-year-old woman also died near Greifswald after bathing in the Baltic Sea.

From the beach in Lubmin, her husband noticed that she was floating lifeless in the water, the police said. 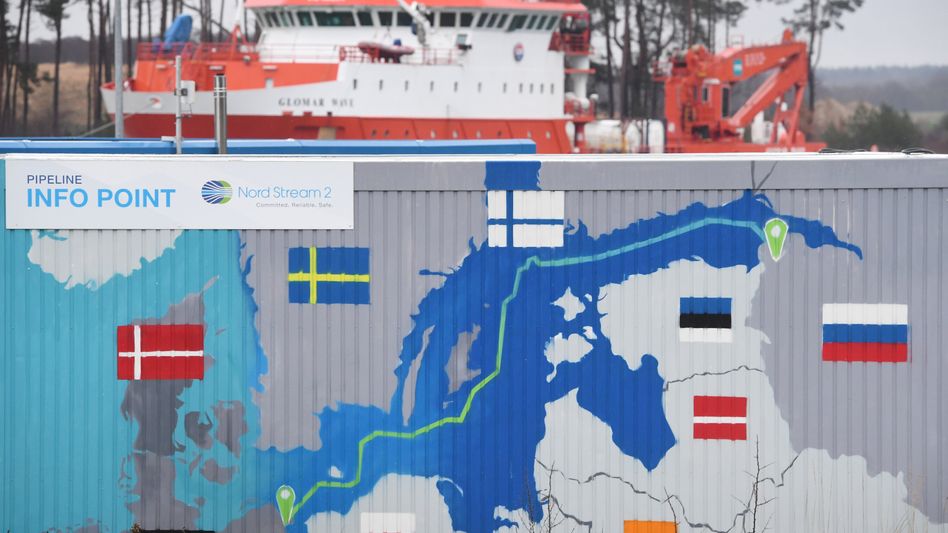 Nord Stream 2: Why the pipeline is so controversial Vacation only without children? Confusion about Corona rules for tourists on the Baltic Sea

Vacation only without children? Confusion about Corona rules for tourists on the Baltic Sea