There would be a 'pedagogical unit' between 2020 and 2022. All students would pass grade or year and accredit their knowledge at the end of next year. For some districts, 'it would be a mistake'.

After the controversy over the postponement of the Aprender tests, a new heated debate seems to reach the educational world. Now, because the Ministry of Education is

. This means that, as happened last year,

. This evaluation of learning (now three years) would

The initiative was proposed this Tuesday by the national Ministry of Education to the provincial ministers for their analysis at a meeting of the Federal Council of Education.

And already at that meeting, some ministers - such as those of Ciudad, Córdoba and Mendoza -

"Now we are going through the last period of the 2020/2021 pedagogical unit and we are allowing ourselves with the Federal Council to evaluate how this time has passed, what are the consequences and on that discussion

we will see what decision we make for 2022

And he explained the reasons for the idea in dance.

“You have to understand that

working in educational cycles is a tradition

of the Argentine educational system.

We raised the agenda of topics with the intention of seeing how we move forward.

The next school is different and you have to start making decisions,

For that they must be accompanied especially under the figure of

The debate arises because the decision must be made at the federal level and the educational situation today is diverse in the jurisdictions.

While some still today cannot guarantee high levels of presence (and then it is justified to move towards a pedagogical unit that includes 2022);

in other districts, the school year was somehow "normalizing."

And then it could be evaluated in the traditional way.

This is the case of the City of Buenos Aires, where classes started on February 17 and since then they have only been interrupted for three days, due to strict confinement.

From the City they say that they have already established by resolution all the guidelines of the school year.

The Buenos Aires minister Soledad Acuña came out to raise it publicly.

He said that the pedagogical unit until 2022 would mean "saying that everyone goes back, that nobody repeats, that

it does not matter if they learned or did not learn,

" he told the TN signal.

“You can take a measure of this exceptionality a year where we had an exceptionality, but a year and a half later we cannot be talking about the same thing.

telling them that they can do something they didn't learn,

“I believe a lot in accompanying the individual trajectories of the boys, and it

is well proven that repetition does not work

But you have to see

what devices are used to counteract it

We have a nominal system, which supports each of the boys trying not to stay, ”he said.

“The conditions are not the same as last year, and therefore

But yes from the conceptual point of view: repetition, as we have known it, is not the solution for this year either, ”he added.

For Guillermina Tiramonti, a FLACSO researcher, the pedagogical unit “can mean two things. One, that we are going to reassemble the program of those 3 years to define the knowledge that the boys have to acquire given the pandemic situation, and make the evaluations of the case. This

would be very smart

. Or is it that we do not evaluate anything until 2022, and that

mean that we are willing to let the children learn nothing. And only in the 22nd we will take care of whether the boys know or do not know, with the aggravating factor that maybe in the 22nd we can invent something to kick the evaluations until the 23rd and then the government period ends and we will see. what we do, ”he said.

"This proposal arises as other times

in the orbit of the state bureaucracy

, which ignores the problems facing the educational system and does nothing more than discourage the study of our students and continues to level down by not evaluating," he told

The country, with educational results that worry since before the pandemic arrived

There are still no results that show

how the pandemic impacted the learning

Since March 2020 until now, no evaluation has been made and

, due to the postponement of the Aprender tests.

the results were worrying

In Mathematics there are the main ones.

The level of Argentine students was not doing well, but

Seen in another way: 71.4% of high school students left for university or the world of work, barely managing to recognize some basic concepts of the discipline and solving very simple calculations.

And an even more worrying data:

That is, 4 out of 10 of these young people did not understand the most basic and elementary questions of Mathematics.

, which is taken from 15-year-old students from different countries, Argentina has not improved since 2006. The last edition showed that

more than half of these students do not understand the most basic of a text and seven out of ten still they cannot solve a simple calculation.

ranked 63 out of 77 countries evaluated

And it continued to decline in Latin America, where it was

only above Panama and the Dominican Republic

, and almost "tied" with Peru, which years ago had much lower performances.

With the results of 2018, the country was increasingly distant from Chile, which remains at the regional top, and from other countries that are slowly but persistently improving, such as Uruguay, Costa Rica and Mexico.

. Hence, it emerged that 52% of 15-year-old Argentine students could not "identify the main idea in a text of moderate length, find information based on explicit criteria, or reflect on the purpose and form of the texts." And 25.7% barely reached that basic understanding. Only 1% achieved the best results in reading. w Ricardo Braginski 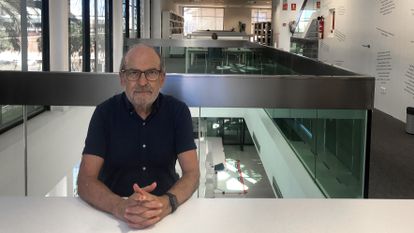 Andreas Schleicher: “We know how to educate 'robots' that repeat; now we need to think about educating real people "

"Islamo-leftism" at the university: Minister Frédérique Vidal regrets ... the "controversy", not his words 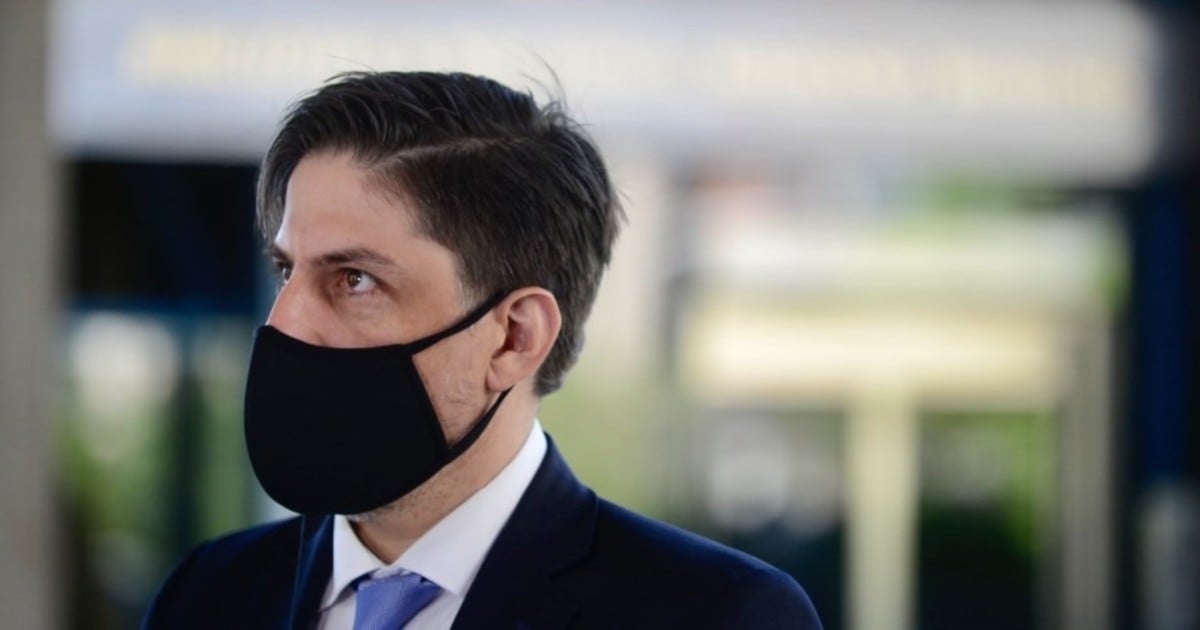 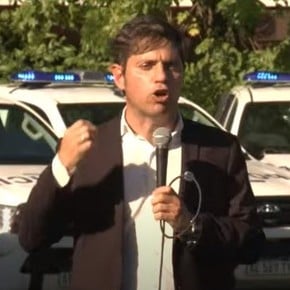 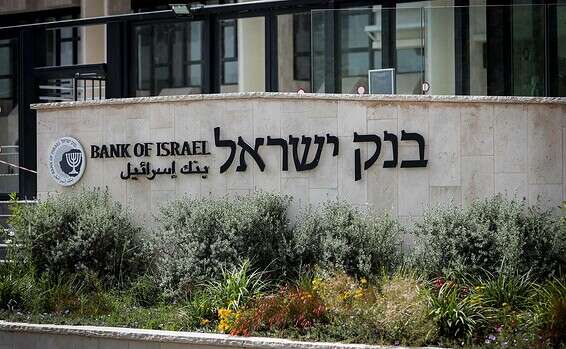 The Bank of Israel recommends: Extending the outline of the Knesset | Israel Today 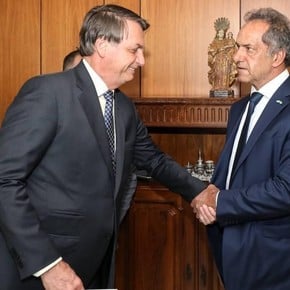