Germany is experiencing the first heat wave of the year, temperatures will not drop in the coming days either. Experts are now warning: The forest fire risk index is heading towards the highest level. 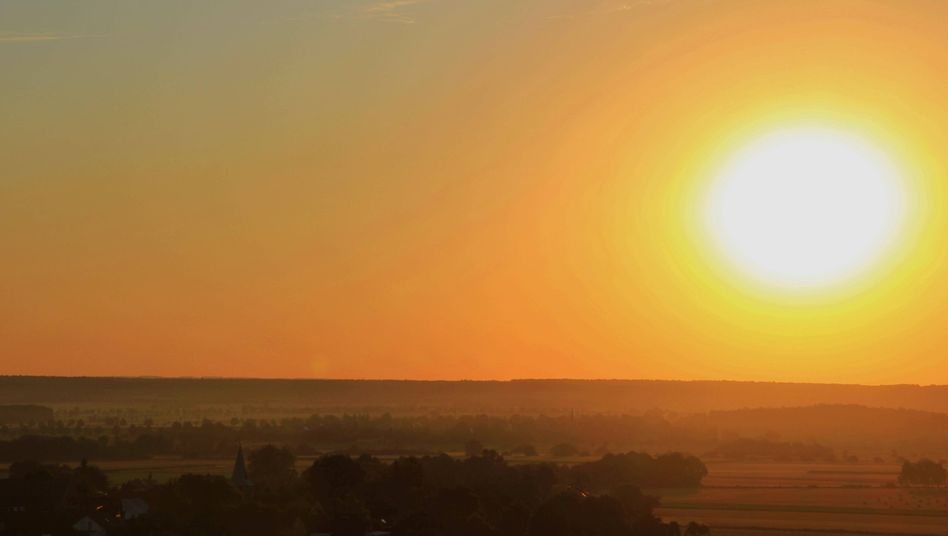 Sunrise over the Oderwald Wolfenbüttel

The forest fire risk index of the German Weather Service (DWD) shows alarming red to dark red spots for the weekend - including Friday.

In the state it often does not rain, it rains little or only very locally.

If the winds come from the north, Scandinavia's mountains ensure that only a dry current arrives in Brandenburg, as a DWD meteorologist explained.

From the southwest, thunderstorms mostly accumulated over the low mountain range, clouds rained down, only a small amount of residual precipitation arrives in Mecklenburg-Western Pomerania and Brandenburg.

The land around Berlin also suffers from the sandy soils that cannot keep the rain long.

In other countries too, such as Bavaria, Saxony and Lower Saxony, the risk of forest fires increases every day.

The forestry officials warned against smoking, barbecuing or lighting campfires in the woods.

The forest fire control centers in the federal states are manned from danger level 3 and monitor the events with sensors.

In Brandenburg, for example, there are two such centers in Zossen (Teltow-Fläming) and Eberswalde (Barnim).

Within a few minutes, the employees can pass on information about fires to the respective control centers in the regions.

According to the DWD, relaxation is only in sight on the weekend with increasing probability of thunderstorms.

A large-scale thunderstorm front, which will put an end to the current heat wave, is not expected until the beginning of the week.

Where it was particularly hot on Thursday

On Thursday, the temperatures in numerous German cities rose to well over 30 degrees.

At some measuring stations in the North Sea region, station records were even set for June on Thursday, said a DWD expert.

The wind came from the southeast and brought very warm air masses with it.

It is relatively seldom the case that the wind comes exclusively from inland and not from the water.

For example, Sankt Peter-Ording in Schleswig-Holstein achieved a station record for June with 33.1 degrees.

The nationwide all-time temperature record is 41.2 degrees - measured on July 25, 2019 at the DWD weather stations Duisburg-Baerl and Tönisvorst (North Rhine-Westphalia). Weather in Nuremberg: DWD issues official heat warning - this is followed by thunderstorms 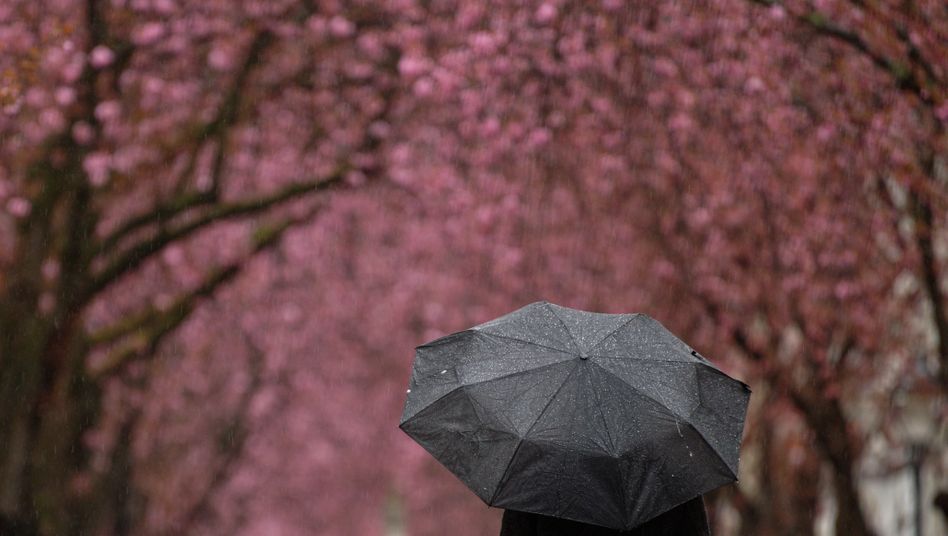 Weather in Germany: May starts cloudy and rainy 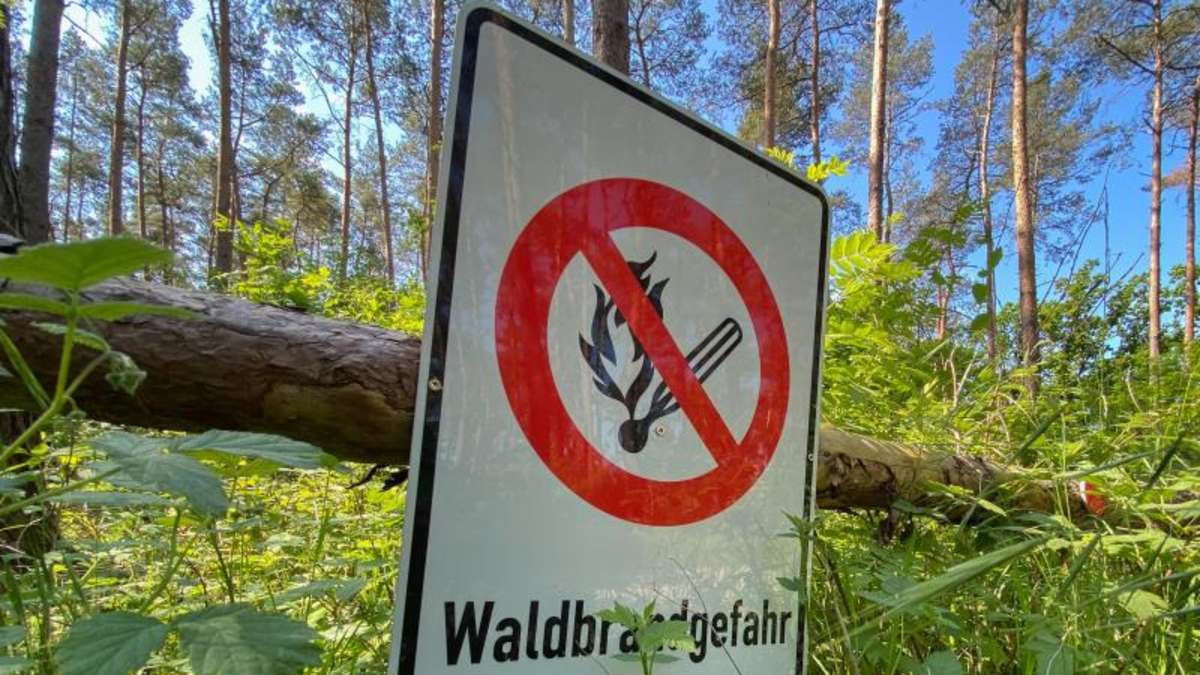