In Courseulles-sur-Mer (Calvados), residents, memorial associations and fishermen are increasing the number of appeals against the installation of a park of

“The mere fact that someone in an office in Paris came up with the idea to put these wind turbines here is absolutely astounding. Could we imagine this situation near Mont-Saint-Michel? Elsa Joly-Malhomme is president of the Libre-Horizon association, which has been campaigning since 2013 against a wind turbine project, off Courseulles-sur-Mer (Calvados). After more than ten years of preparation, the start of the work is now imminent. But residents, memorial associations and fishermen are mobilized against this project, with legal proceedings and street demonstrations in support. If their motivations are sometimes diverse, they all brandish the same argument: "the indecency" of such a project less than 10 km from the beaches where thousands of soldiers fell in June 1944. In essence, the message is clear: wind turbines here, why not,but not less than 30 or 40 km from the coast ...

The fact remains that this wind of anti-wind resistance picks up late.

EDF Renouvelables, in charge of its construction, has just announced the official launch of the works, after having passed all the legal steps.

For an investment of 2 billion euros, the park, which includes 64 wind turbines of 7 megawatts each, should be operational in 2024. Enough to supply between 600,000 and 700,000 people with electricity, almost the equivalent of the population of a department like Calvados.

The site could generate 1,000 direct jobs, while the park, once operational, will provide around 100 permanent jobs for 25 years.

Candidates forced to position themselves

“This site offers optimal conditions of strong and regular wind. State consultations also suggest that it has the least impact possible for the actors concerned. Moreover, we are doing everything we can to facilitate the practice of professional fishing, by providing, among other things, for economic compensation. As regards the proximity of memory sites, we also intend to play our role by giving each wind turbine, for example, the name of a combat unit, ”explains Bernard Guitton, project director at EDF Renouvelables.

Until the last few weeks no longer seemed to be able to really disrupt the project. Except that the subject was invited in the campaign of the departmental elections, to the point that in the canton of Courseulles, the candidates had to position themselves. The right, led by the outgoing departmental councilor Cédric Nouvelot (LR) and Carole Frugère firmly rejects the question considering that "energy does not fall under departmental competence". The environmentalist left, led by Philippe Chotteau and Brigitte Watrin, prefers “this field of wind turbines to a Flamanville-type EPR, even if there would be a lot to say about the financial arrangement of the Courseulles site…”. But especially these candidates who saw as potential danger only the RN list of Laurence Freeman and Yvan Bambini,had the bad surprise to see the emergence of a completely unexpected new list, led precisely by Elsa Joly-Malhomme, with one and only program… the opposition to this wind project! 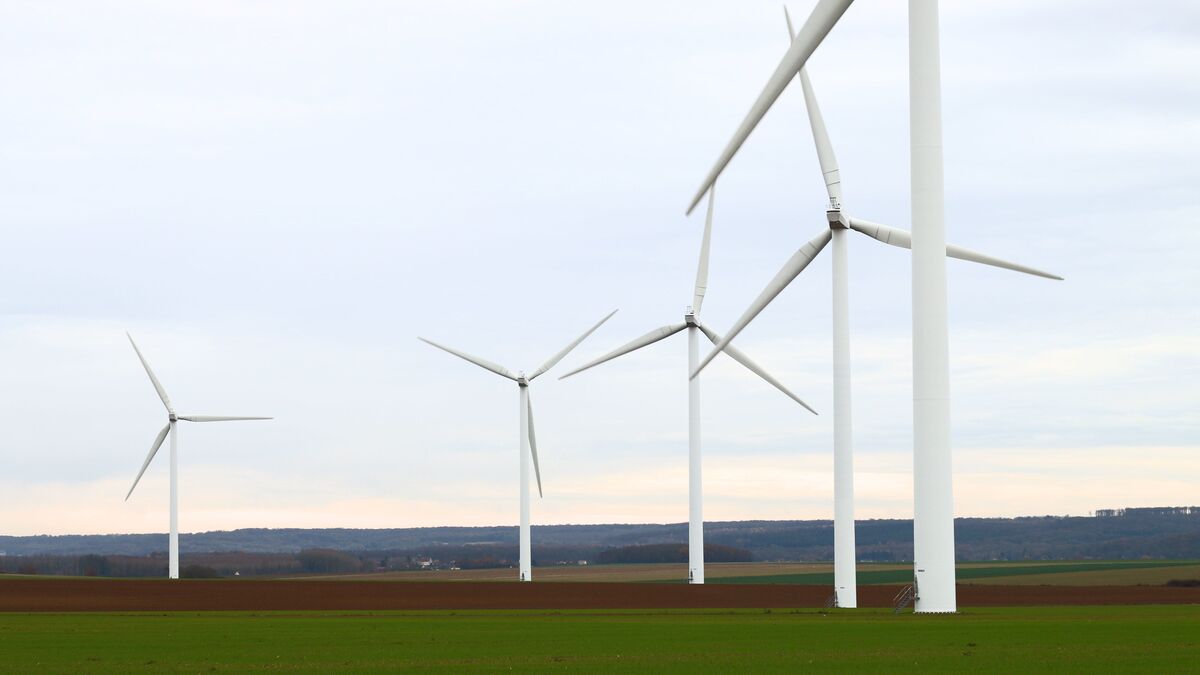 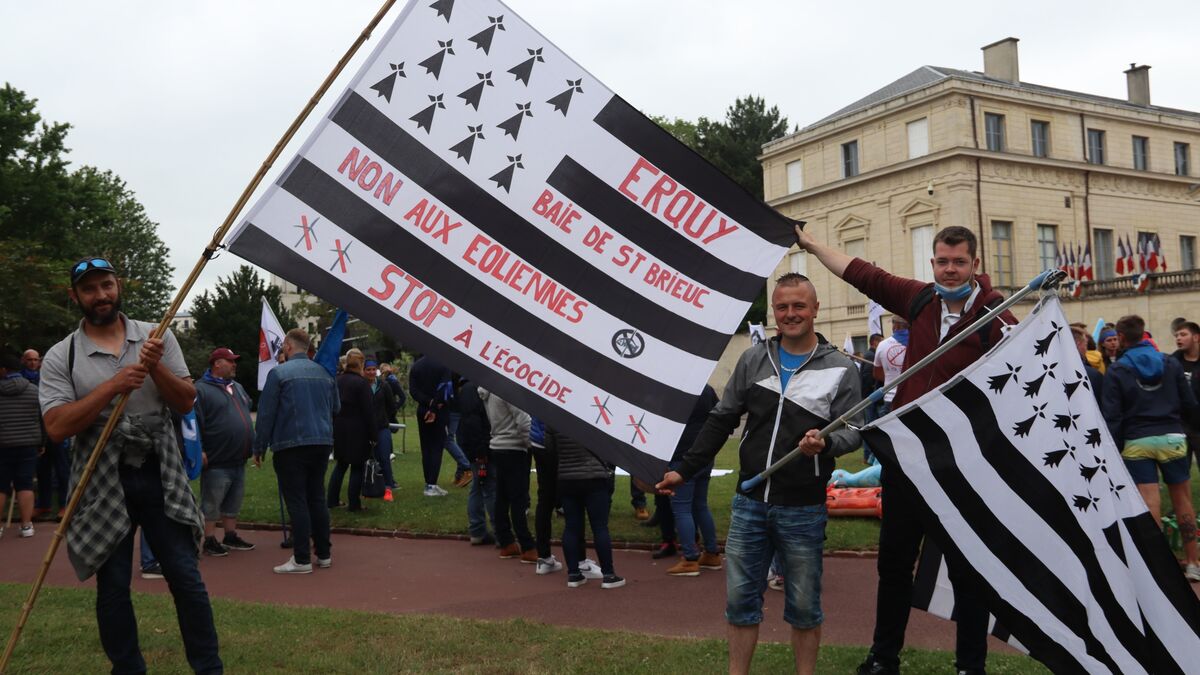 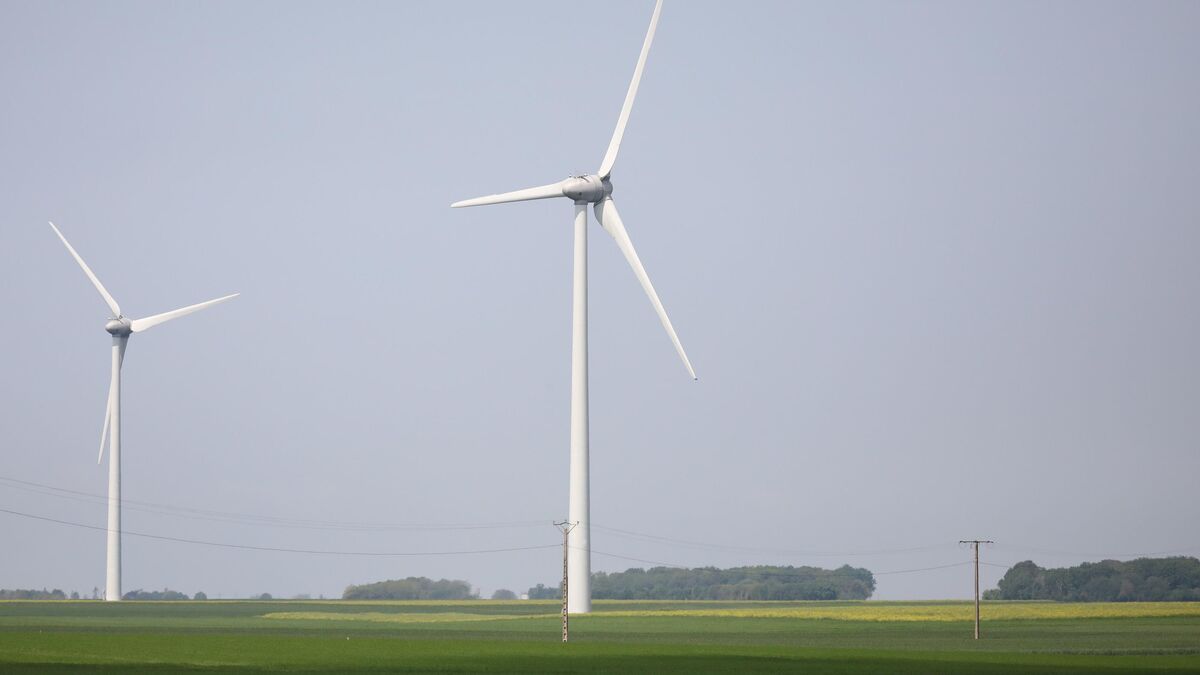 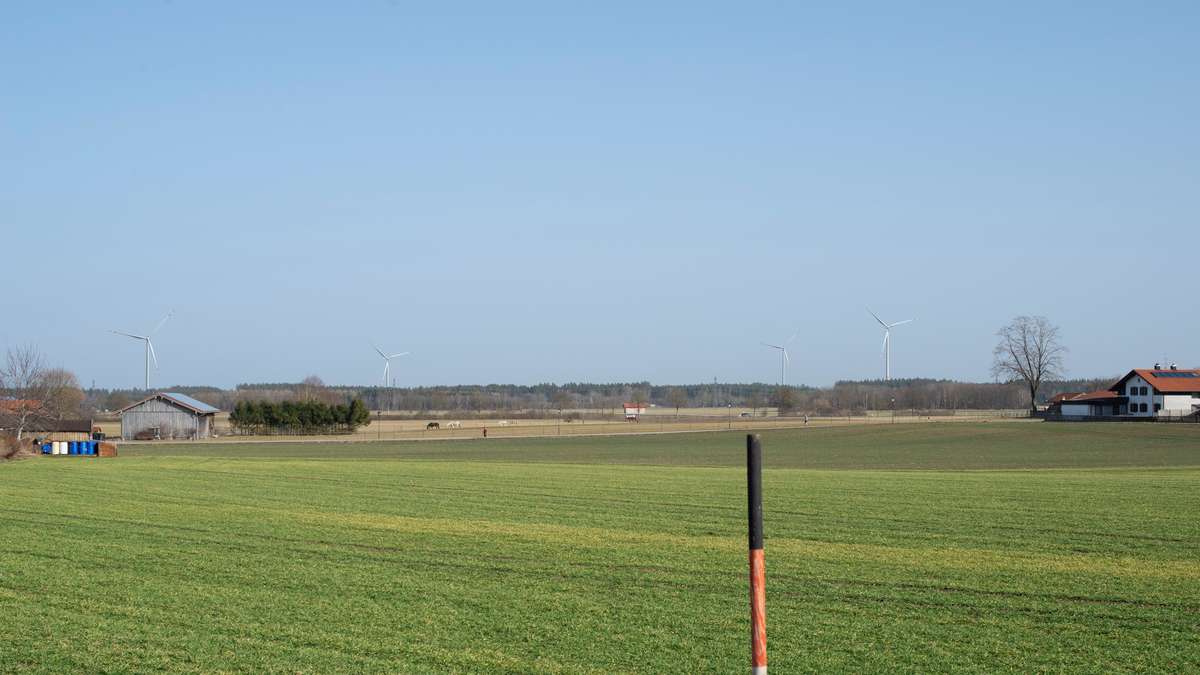