What's new on streaming platforms? Here are our five TV and movie tips to keep your weekend busy.

As before every weekend, Le Parisien offers a selection of programs not to be missed on online video platforms.

This week, a modern western with Kevin Costner, a return to the beginnings of mixed school in France in the 60s, an enchanting animated film for the little ones…

Right in the Far West with "Yellowstone"

Season 1 of "Yellowstone" set the scene and provided presentations with the Dutton family. Patriarch John (Kevin Costner), ruler of his huge ranch, his clan and his cowboy employees. His daughter Beth (Kelly Reilly), alcoholic and drug addict since involuntarily causing her mother's death while riding. His two sons, Jamie the renegade who wants to embrace a political career to oppose his father, and Kayce a former soldier, married to an Indian living on a reserve near the family estate. In the midst of all this, the ranch was the object of all desires ...

Season 2 sees the action dramatically strain, as John and his ranch come under attack head-on. Mysterious enemies poison a meadow on the estate, and here is the decimated cattle ... In the main role, Kevin Costner is even more imperial than in season 1. Bourru, distant, cornered, the 66-year-old actor holds his hand hands down. character, upright in his cowboy boots, but by instilling in small touches of the nuances in the emotions which can let filter the patriarch.

He is well supported by the other actors, Kelly Reilly in the lead who, for her part, gradually draws a Beth still as tortured but more fascinating and nuanced than what the first season suggested.

And then, there is always what makes the other strength of “Yellowstone”: these dazzling natural settings that fill our eyes.

Back to school with "Mixte"

The first 100% French series on the American platform, “Mixte” is a fiction created by Marie Roussin (“Les Bracelets rouges”, “Un Village français”). She places her action at the Voltaire high school in Saint-Jean-d'Angély (Charente-Maritime) in 1963. The actress Lula Cotton-Frapier ("Skam France") plays Annick, a determined and brilliant high school student who is making her comeback alongside ten other young women in an establishment which until then only accommodated boys. As much among the teaching staff as among the students, this arrival will cause a lot of nervousness.

This multigenerational aspect is a strength of “Mixte”, which does not focus only on students, but offers a dual point of view, adolescent and adult, on the evolving society.

Solar, very rock thanks to its soundtrack, remarkably interpreted, “Mixed” is a real good surprise of this beginning of summer.

Episodes 5-8 will go live next Monday.

This new Pixar movie was originally slated to hit theaters around the world.

The pandemic having decided otherwise, the film is finally available only on Disney +.

Luca is a little sea monster who lives with his family off a village in Cinque Terre, Italy.

He discovers one day thanks to one of his congeners, the facetious Alberto, that if he comes to the surface, he turns into a little human.

And here is the shy Luca and the mischievous Alberto gone to make the four hundred blows in the village, where they get closer to a local inhabitant of their age ...

Read also Chiara Mastroianni: "Luca gives the impression of going for a weekend in Italy!"

If the film is so successful, it is because, as is often the case with Pixar, it is directly inspired by real landscapes and sets: the fabulous Cinque Terre region, on the Italian Riviera, south of Genoa.

Result: the graphics are splendid.

And on arrival, the film amazes with its popular, light tone, which evokes a somewhat old-fashioned and carefree Italy.

, American animated film by Enrico Casarosa (2020), with the voice (in French) of Chiara Mastroianni… 1h36.

In the middle of a nightmare with "Awake"

A mysterious event burns all electrical devices on Earth. More seriously, human beings become unable to fall asleep. However, the absence of sleep, as we know, causes serious mental disorders, before death. Jill, a former soldier, is ready to do anything to save her two children, including Matilda, who seems to be one of the few people who can still dive into Morpheus' arms ...

Starting from an intriguing postulate, this assumed B series compensates for its visible lack of resources with a short format and a certain inventiveness.

In the role of tough guy who fights for his offspring, we find Gina Rodriguez, who played the main role in the series "Jane the Virgin".

Here she gives the answer to Jennifer Jason Leigh ("The Hateful Eight") or Frances Fisher (the "Watchmen" series), in roles that would probably have benefited from being further developed.

Action and fight in "Monster hunter"

A detachment of UN soldiers finds itself propelled onto a parallel Earth, in a desert populated by terrifying monsters. The only survivor, Captain Artemis is forced to ally with a stranger to try to leave the scene… Adapted from a video game saga which has sold millions of copies, this film has nevertheless taken a serious broth upon its theatrical release in the United States and China. As a result, he has skipped the dark rooms in France, to be directly available on VOD, and now on OCS.

We find a Milla Jovovich ("Resident Evil") as dynamic as usual, and the first two thirds of the film, where her character and the one played by former stuntman Tony Jaa ("Ong-bak") try to escape from evil creatures, are honestly bundled up.

It is then that things seriously spoil, with several sequences worthy of a Z series, of which we will retain the magnificent permanent of Ron Perlman and a man-cat who cooks (yes, yes) ... 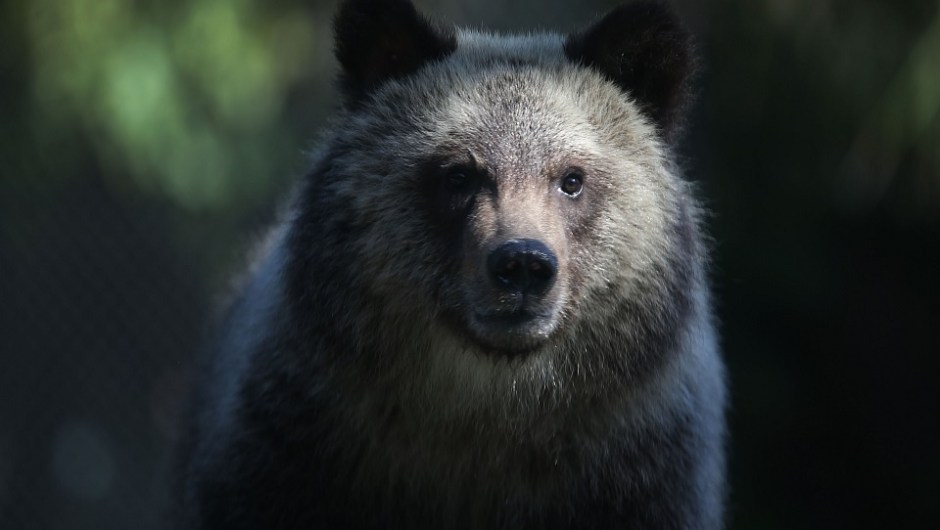 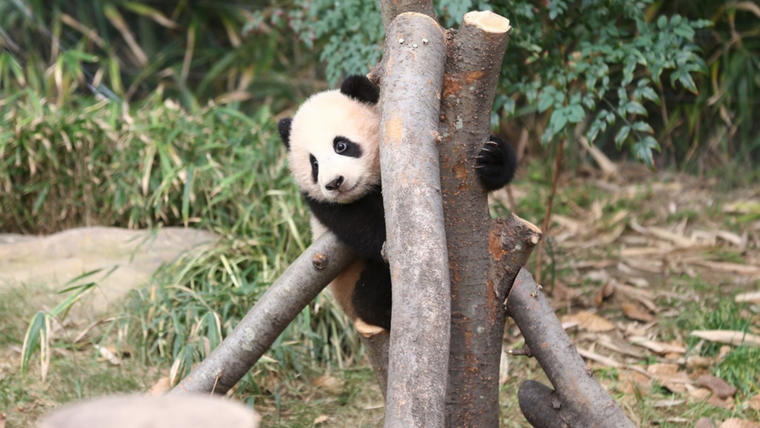 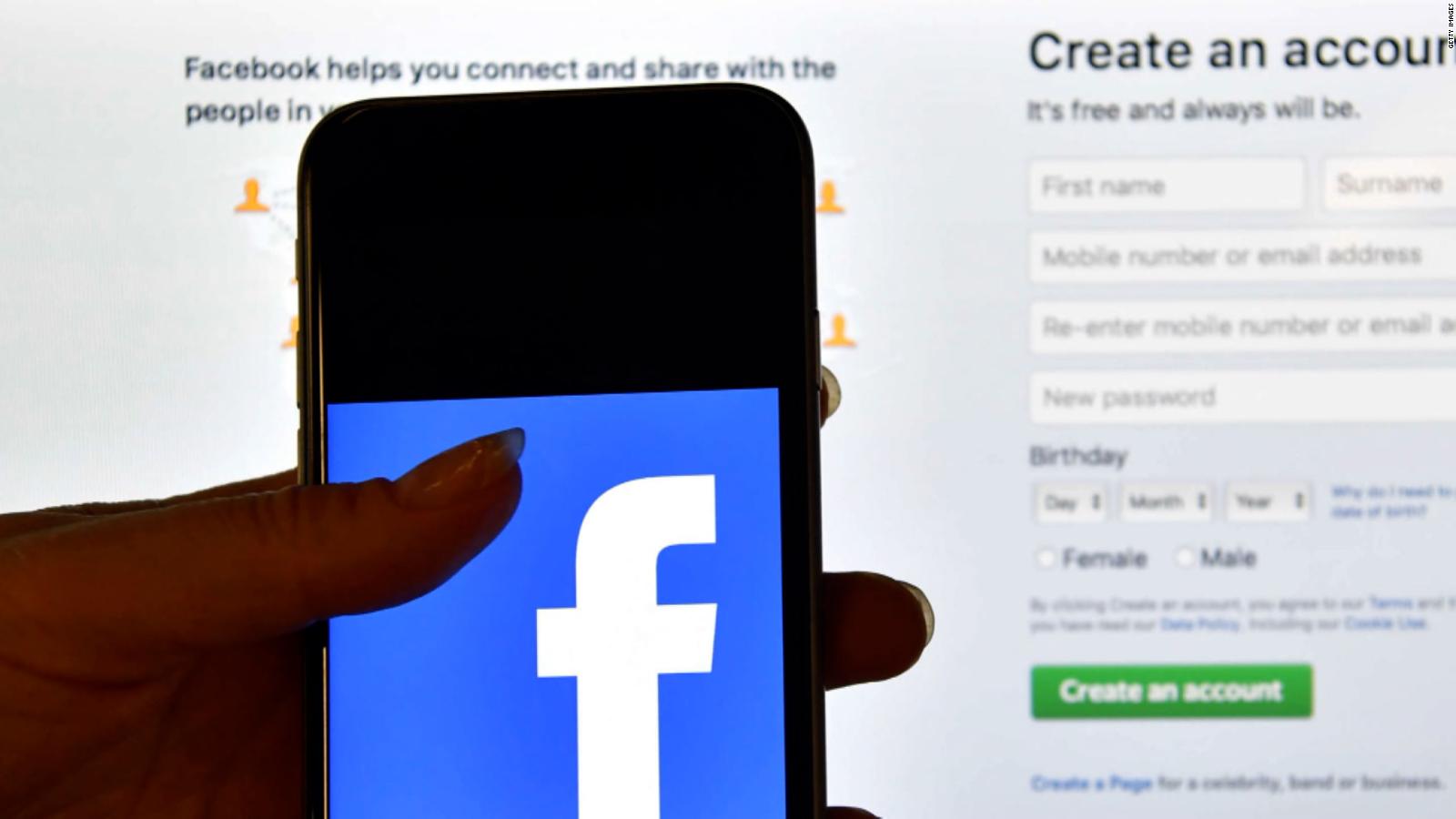 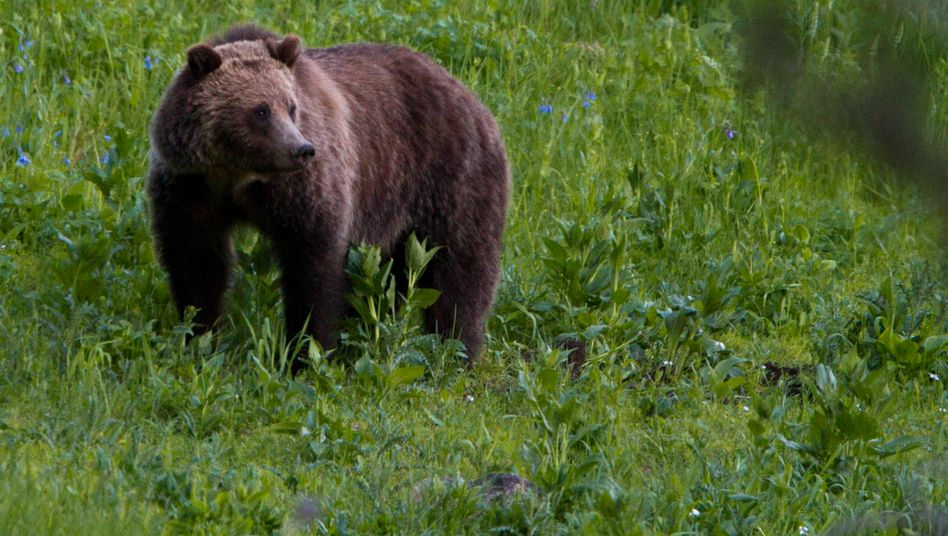 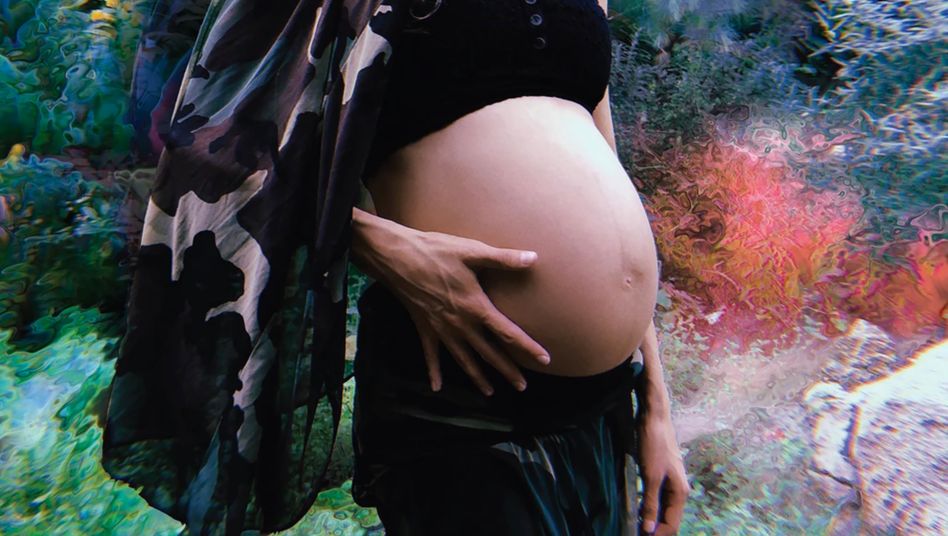 "Sounds of the Unborn": US label announces first album with music from the womb 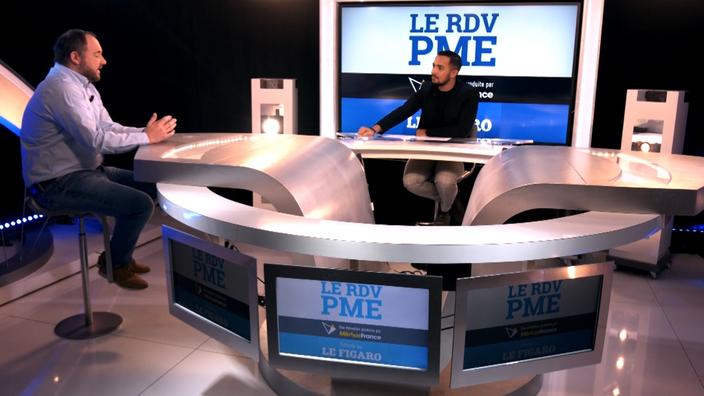 With Radiant Media Player, French streaming has a bright future ahead of it