A7 in Middle Franconia: You apparently find two valuable oil paintings at the rest stop

The police in Cologne are faced with a riddle: How did two valuable paintings end up in a dumpster at a motorway service station? 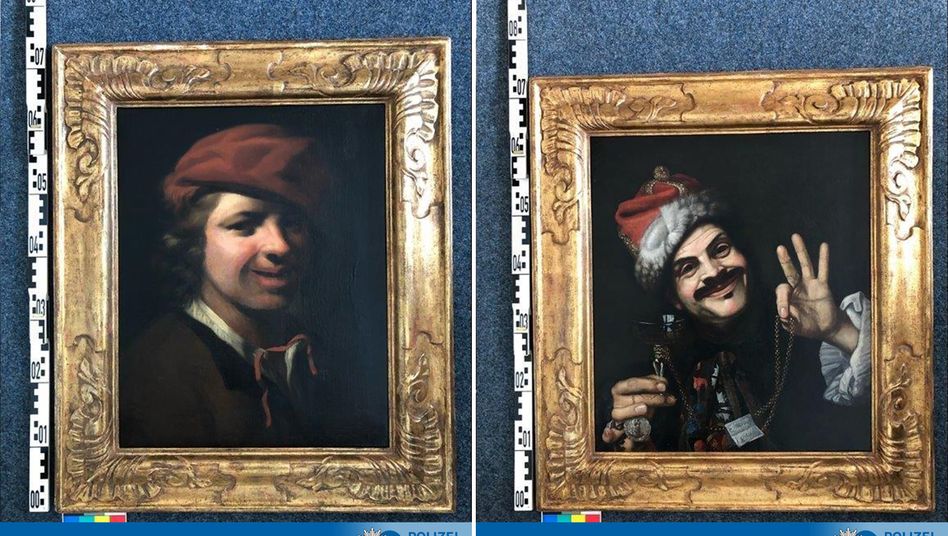 Surprising find at a rest area in Middle Franconia: According to the police, a man discovered two oil paintings more than 300 years old in a dumpster on Tuesday.

The 64-year-old had packed the pictures and handed them in to the police in Cologne, the officials said.

The authorities in North Rhine-Westphalia are now trying to solve the art puzzle.

"According to an expert's first assessment, both works are likely to be original works," the investigators said.

One picture ("Portrait of a Boy") comes from the Rembrandt student Samuel van Hoogstraten (1627-1678).

The Cologne police now published photos of the works and asked: "Who knows the paintings shown and / or knows how they got into the dumpster at the service area?" 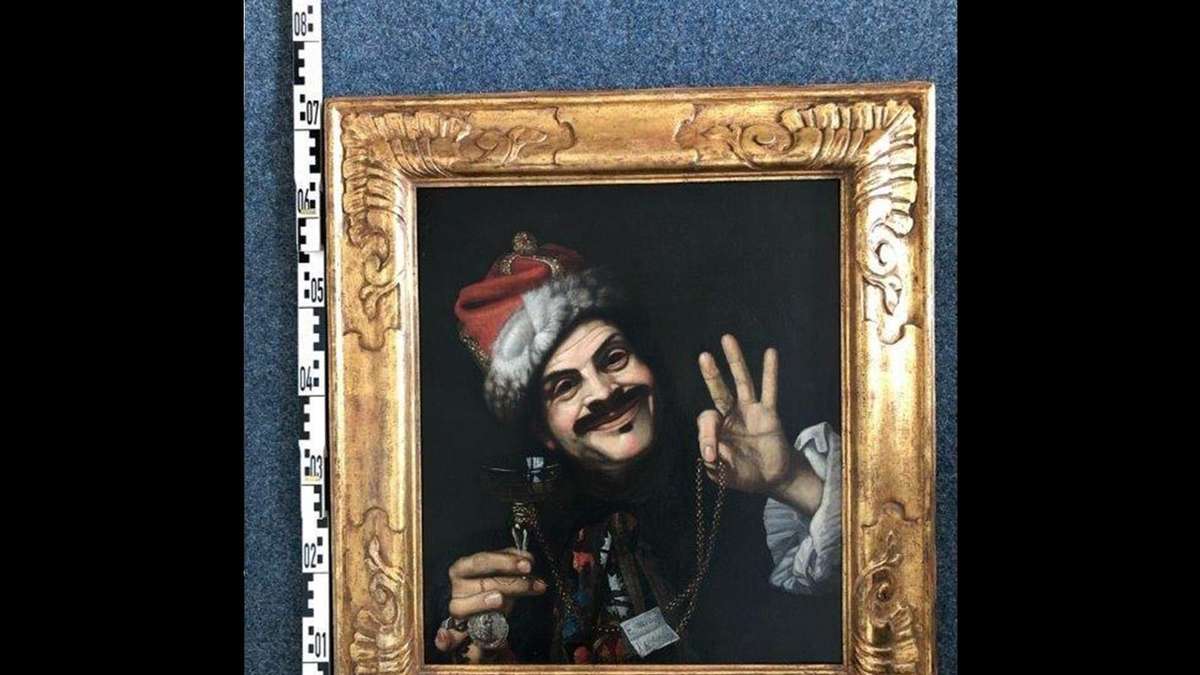 A curious case at a motorway service station in Bavaria: 350 year old paintings discovered - the place where they were found is a surprise

A7 in Middle Franconia: You apparently find two valuable oil paintings at the rest stop 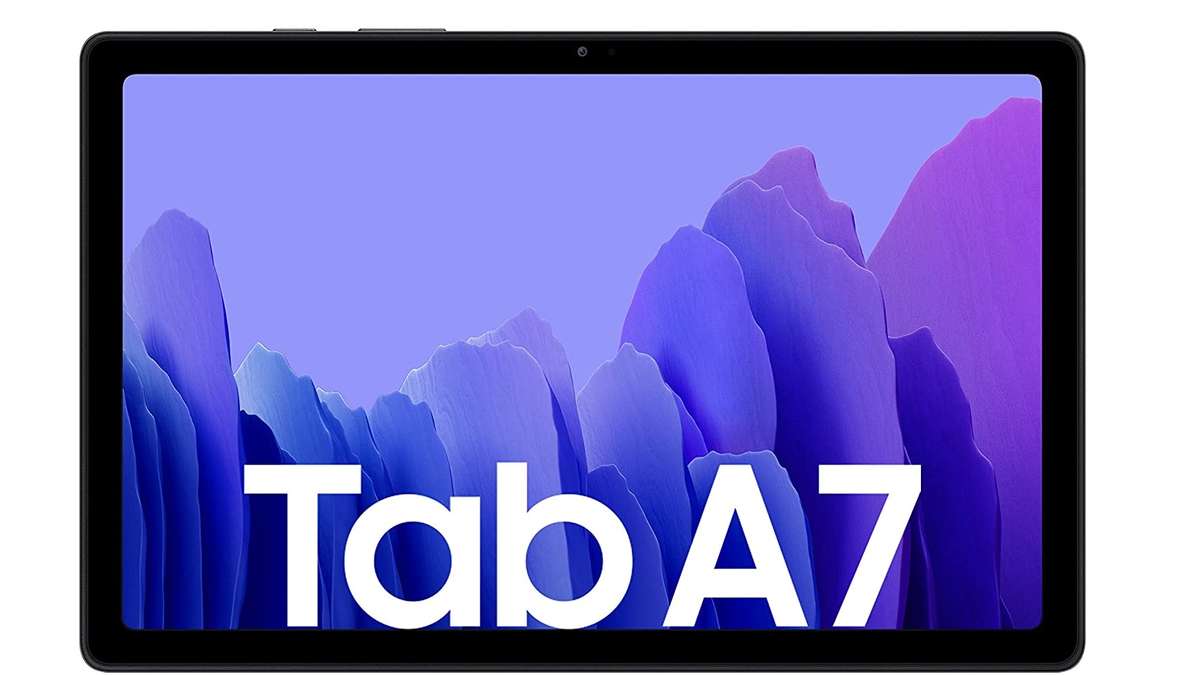 Samsung Galaxy Tab A7: now at a record low price Because he showed him a "bird": 83-year-old pushes 76-year-old down the escalator