Album of the week with HER: When the guitar sighs too gently

Grammys, an Oscar and an anthem for Black Lives Matter: US singer HER is one of the most exciting pop stars right now, but does that also apply to her music? "Back of My Mind" is our album of the week. 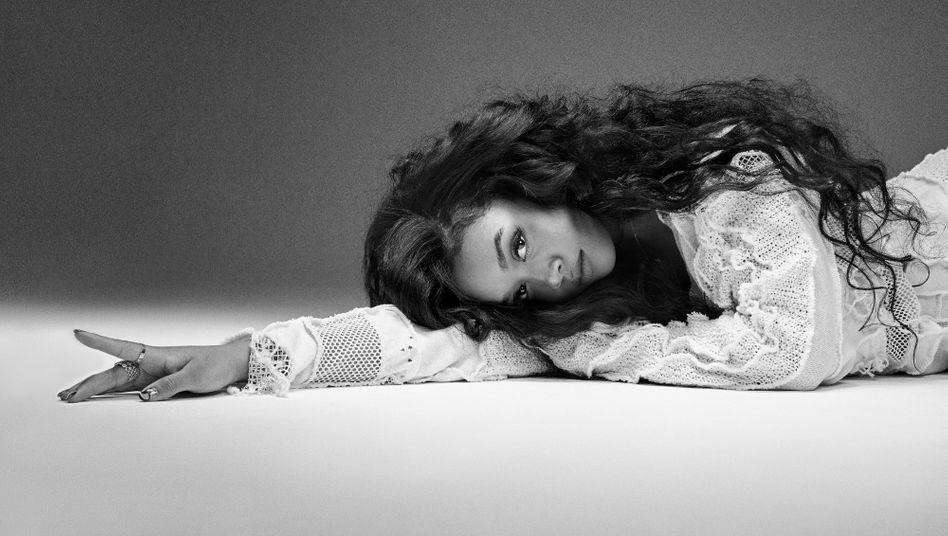 Great talent sometimes leads to great absent-mindedness: Gabriella Sarmiento Wilson has unfortunately also copied from her role model Prince the annoying habit of overloading albums with too many songs, especially in his later career.

You first have to find the pearls that are definitely there in the creative mulch, when you have them, you are sufficiently happy.

Album cover of "Back of My Mind"

Wilson, who appears in public under her stage name HER, is one of the most exciting artists in American music today. The 25-year-old wrote the ballad "I Can't Breathe" on the occasion of the murder of George Floyd, which became the soundtrack of the Black Lives Matter movement, then appeared as a guitar heroine at the Super Bowl and played "America The Beautiful" in the spirit of Jimi Hendrix - and won an Oscar in the spring for her soundtrack contribution "Fight For You" from the Black Panther drama "Judas And The Black Messiah". As the daughter of an African American and a mother from the Philippines, Wilson represents, one could soberly summarize, three socially marginalized groups: blacks, Asians and women. More symbolic figure is hardly possible.

Wilson also knows how to stage herself: When her two debut EPs were released in the musical protest year 2016 between Kendrick Lamar, Beyoncé and Solange Knowles, she only posed as a silhouette on the cover and made a secret of her identity. Which was a good gag just because her initials stand for "Having Everything Revealed" - the complete disclosure of every detail. In the meantime, she impresses in live performances as a Woodstock-trained appearance with an opulent mane of hair and a combative activist demeanor.

Although her dark soul voice sounds like modern colleagues like Rihanna and Beyoncé, as a guitarist and musician she is more in the tradition of genre crossers like Joan Armatrading, who is also releasing a new album these days. In addition to Prince, she admires Alicia Keys, whose producer and A&R team took the musically talented TV child actress Gabi Wilson (including Nickleodeon films) under the wing at an early age. Allegedly, even as a teenager, she wrote hundreds of songs that are still waiting to be released. With training on five instruments and her own edition of her Fender Stratocaster guitar (the first for a black woman), HER can convince in the classic songwriting and rock craft as well as in the hip-hop and R&B game. You could say,she is the prototypical pop star for 2021. She plans to do more acting again soon and write music for a Broadway play.

Unfortunately, however, she has not yet condensed this all-round talent into compellingly original musical clout.

"Back Of My Mind" is her third album and ties in with the soft, simmering R&B of her debut, the album in between, on which she tried to diversify musically, did not go down well with the US press.

So now again 21 songs and almost 90 minutes of song material, which sometimes carries you away, but over long stretches simply splashes past the listener.

The songs on this lyrically and musically all too classic R&B album are primarily about private heartbreak stories, only sometimes, in the stylistically ambitious opening piece "We Made It" or in the dismaying ballad "Trauma", politics flashes, the struggle against repression and racism through.

"Bloody Waters" (with Brainfeeder bass luminary Thundercat) is one of the best pieces, with jazz grooves reminiscent of Marvin Gaye's "Inner City Blues", which as a recourse is of course not particularly innovative.

Back of My Mind

“Back of My Mind” is currently not an updated “What's Going On” for which there would be contemporary occasions for an artist of Wilson's format, but neither is it an “A Seat At The Table” full of experiments. It only finds its most beautiful and urgent moments in the last third of the album, in personal reflections such as the ballad "Hard To Love", the hymn-like gospel blues "Hold On", in which the guitar is finally allowed to go up like a Prince. »I can have it all«, HER suddenly formulates her emancipatory claim again energetically in one of the last pieces over a livelier beat. Touching and embracing is also significant for the state of a society under stress, the breathed-out "exhausted". But until you've made it there (Track 17!)unfortunately you are already quite exhausted yourself.

The 17-song monster that Mykki Blanco announced in 2019 has not become, luckily.

On the now beautifully compact follow-up to her debut from 2016, the flamboyant, rapping and genre-breaking trans personality from California shows herself musically liberated: Summery, but thoroughly deep funk, house and show tune grooves with guests like Blood Orange and Jamila Woods result humorous, sympathetically self-confident soul statement: "Patriarchy Ain't The End of Me" triumphs Blanco in the end.

Kings of Convenience - "Peace Or Love"

It's amazing how well it still works: 20 (!) Years ago the Norwegians Erlend Øye and Eirik Glambek Bøe published their debut manifesto “Quiet Is The New Loud” and became a kind of Simon & Garfunkel for the noughties.

Twelve years after their last album, the musically smooth, zero innovative comeback that nobody really needs - except for nostalgics who like to remember what it was like when you loved Feist (here as a guest singer) and for you Moment again thought that with gentleness one could conquer anything.

Anyone who borrows their name from the early, as yet unknown Bowie has of course already won.

Ana Benabdelkarim aka Silly Boy Blue is a French singer, musician and producer who knows how to convince over a painful breakup on her debut album with melancholic electro pop.

"Hi, It's Me Again", for example, was initially one of those meandering text messages written to the ex in the middle of the night, which then became an ethereal, anthemic pop song.

If the Red House Painters had recorded a really tough hip-hop album, it would sound like Dean Blunt's short but intense follow-up to his excellent album »Black Metal«: The British avant-garde pop-rap musician growls and murmurs laconic and laconic Existential to fleeting, shaky beats, surprisingly longing strings and jingle jangle guitars that can sometimes sound out of tune. Sometimes Joanne Robertson sings sad folk to it. A festival for nihilists. 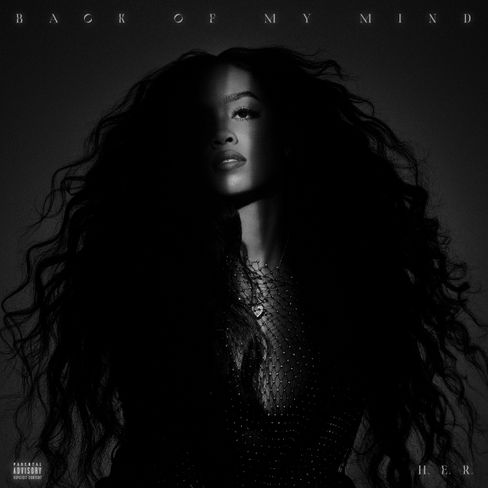 Album of the week with HER: When the guitar sighs too gently 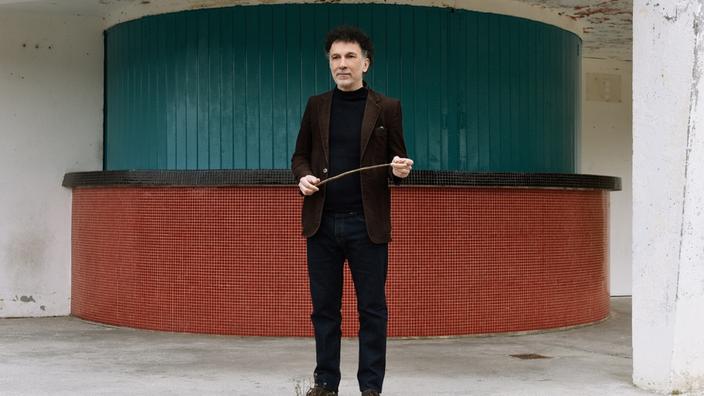 The intimate and disarming pop of Fabio Viscogliosi 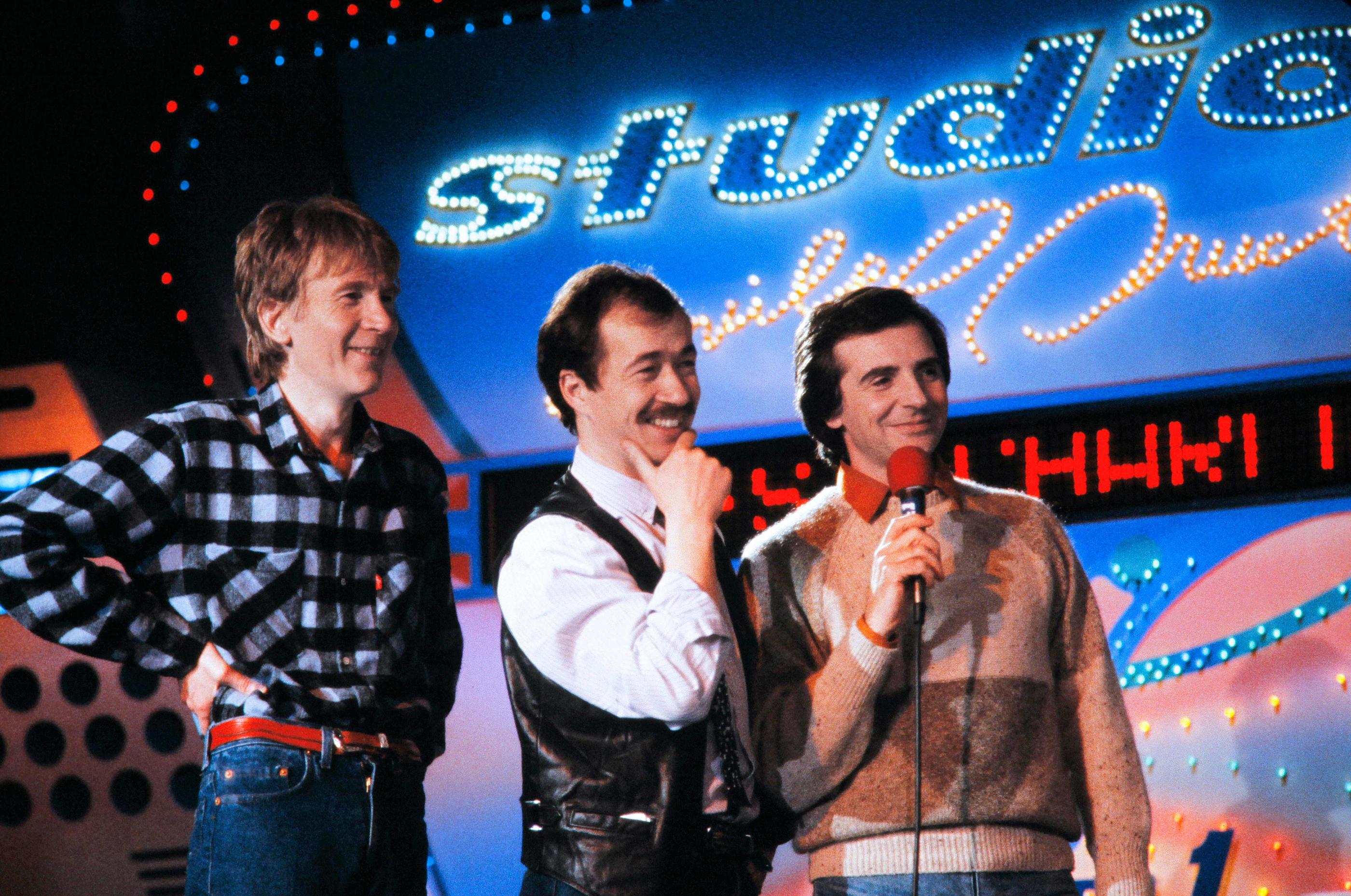 "It was carelessness and kindness": the last of the Charlots mourns his friend Phil 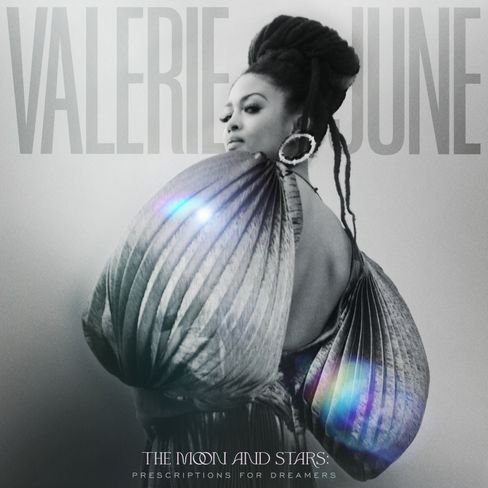 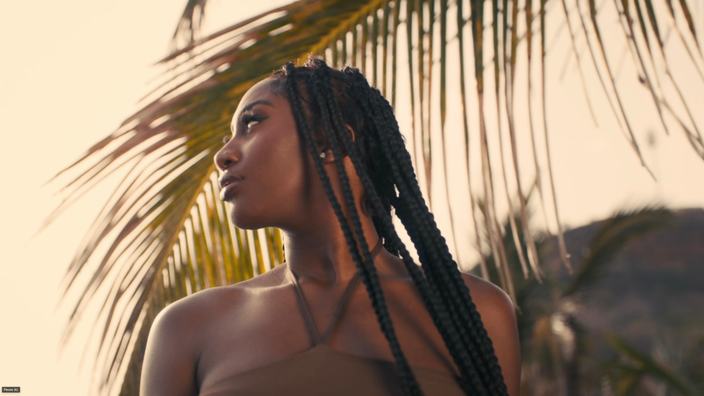 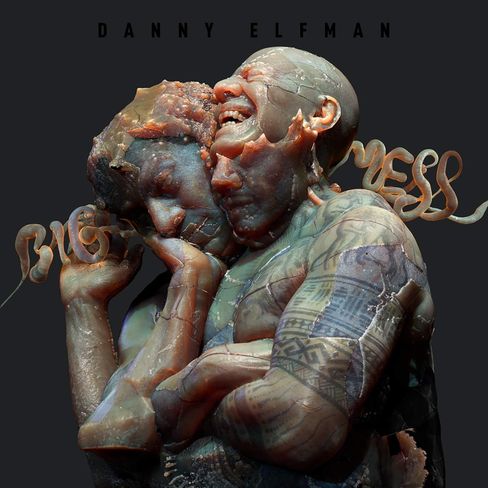 Listened - album of the week with Danny Elfman: The Phantom of the Rock Opera 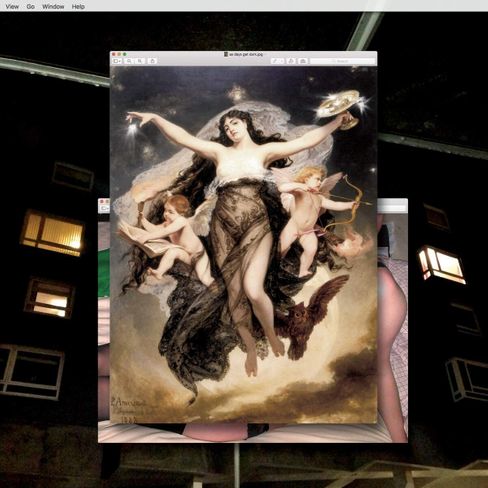 Album of the week with Arab Strap: The bad 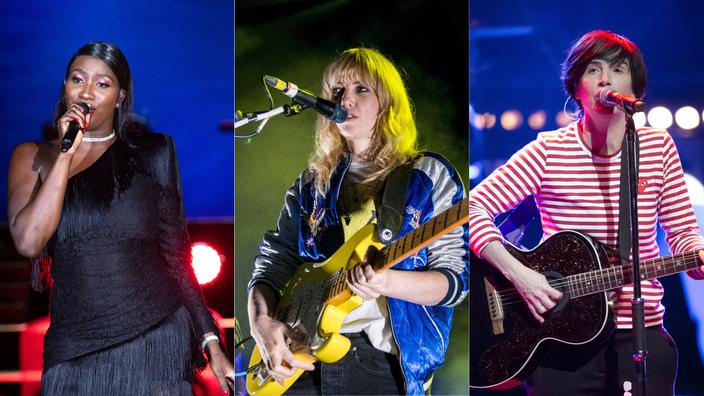