A Greek confessed to suffocating his wife in the presence of their baby. The man was convicted by the data from his wife's fitness tracker. Media representatives gather in front of the Athens District Court

In May, a 20-year-old woman was brutally murdered in Greece.

Her husband had stated that the family had been attacked by three strangers one night.

They tied him up, asked for money and then suffocated the woman in front of his eyes and in the presence of the eleven-month-old daughter.

But now the 33-year-old husband has confessed to this act himself.

The Greek police confirmed this on Twitter on Thursday evening.

The brutality of the case, which occurred in a suburb of Athens on May 11, caused horror across the country.

The man was convicted by the data from his wife's fitness tracker - it did not match his information on the time of the event.

An evaluation of the young woman's fitness watch showed that she had died earlier that night than the man had stated.

Her pulse was also normal before, although it should have been very high in a robbery, the Greek media reported, citing police circles.

The officials were therefore able to refute the fact that the man himself was handcuffed: his cell phone had moved within the apartment during the period in question.

The 33-year-old, a helicopter pilot by profession, had given interviews as a suspected victim and said that he did not wish anyone what happened to him.

According to the Greek police, the confession came after another hour of interrogation.

He said his wife had left him and wanted to take the child with her.

This also coincides with the findings of the officials: Before her death, the woman had searched online for hotels in order to be able to leave the shared apartment. The murder of a girl (13) shakes Vienna: the police now name gruesome backgrounds and alleged perpetrators

Fitness tracker in comparison: which one is right for me? 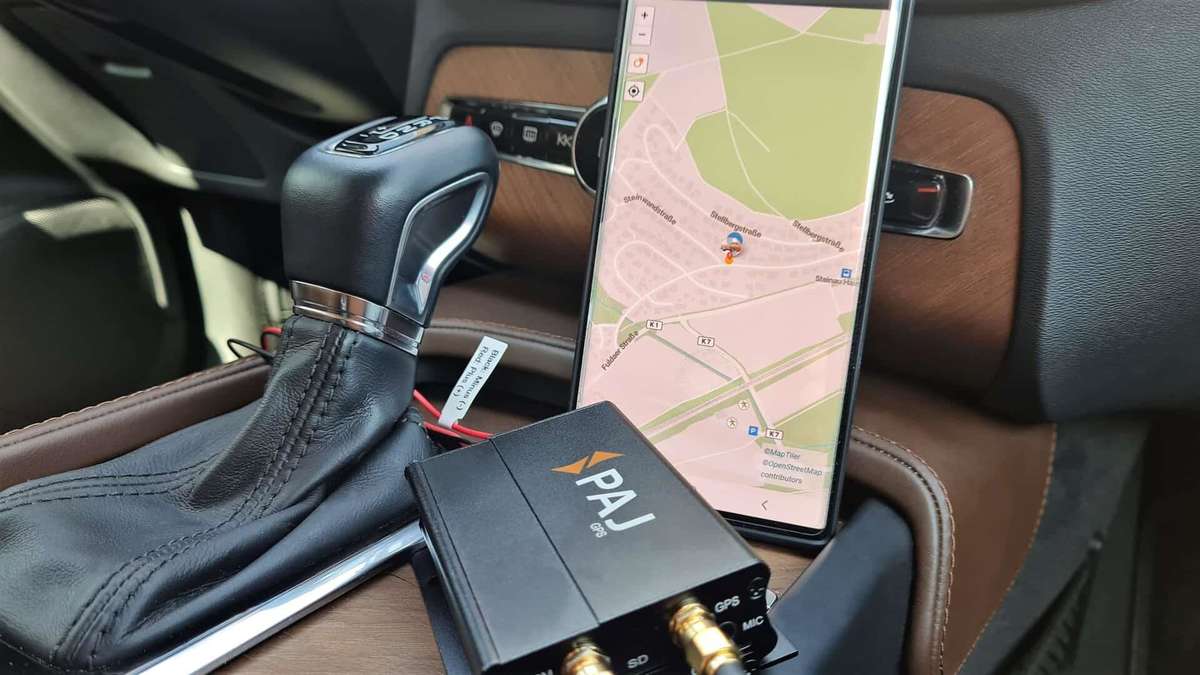 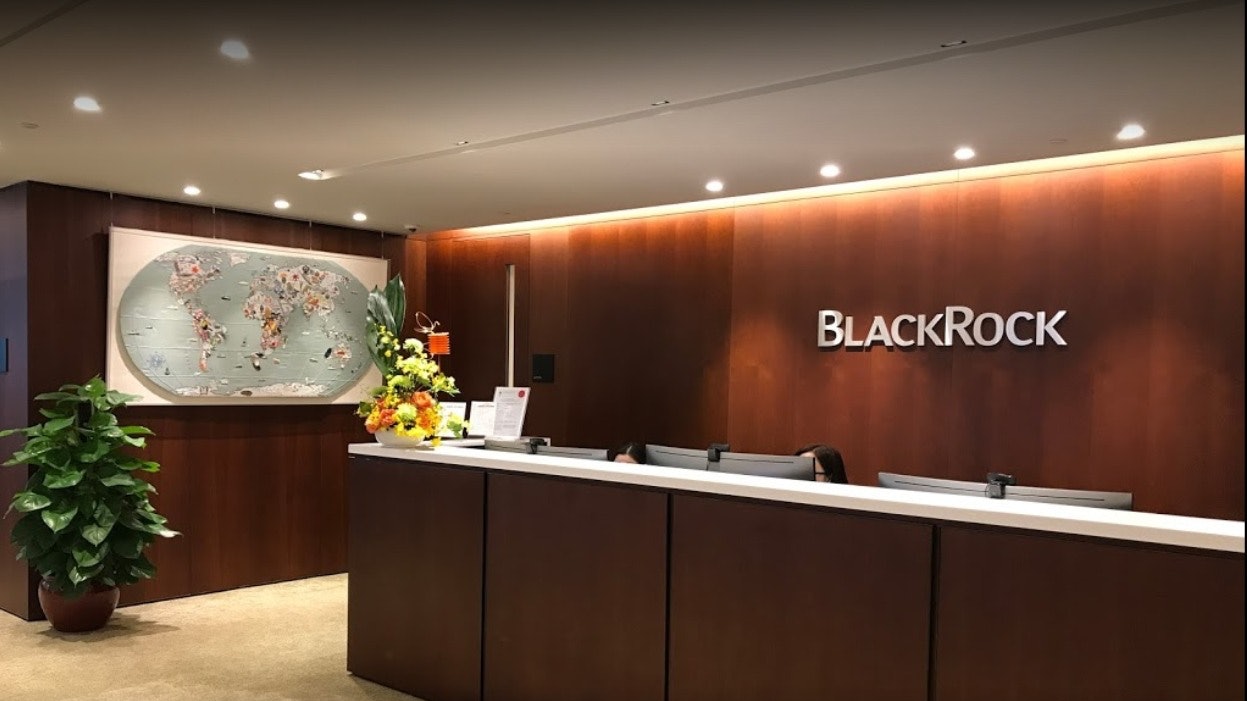 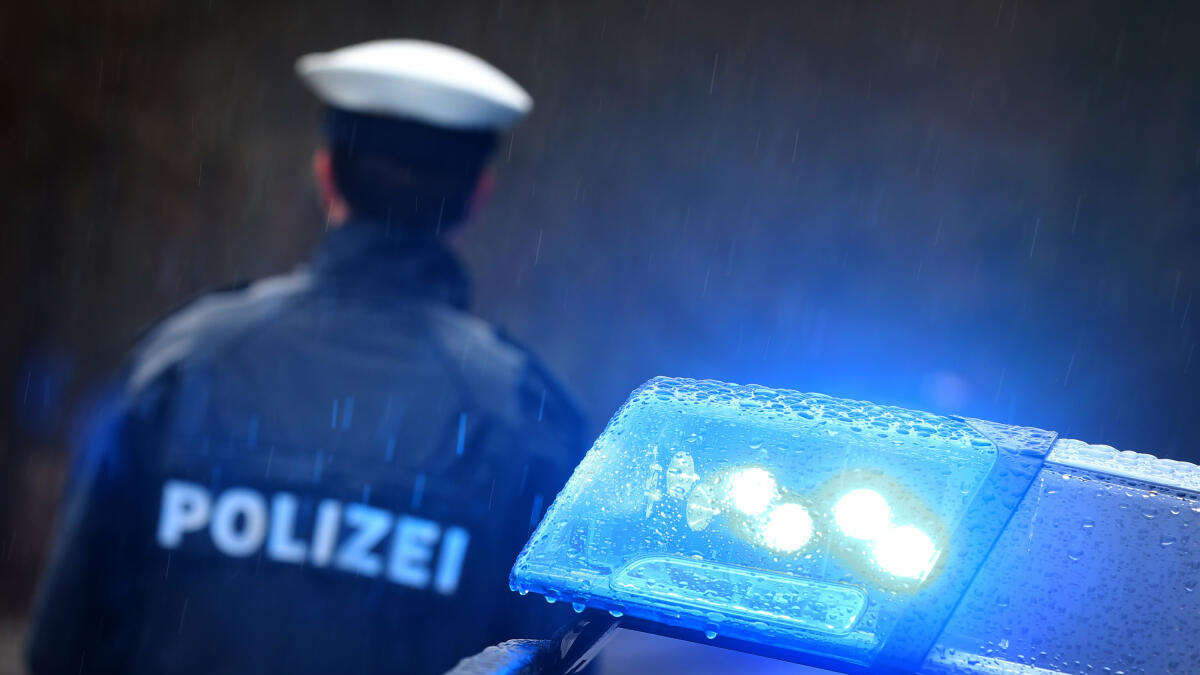 On the street: woman raped on her way home - perpetrator can flee

Female executive of US-funded company BlackRock involved in evading compulsory quarantine and once missing. Department of Health has been recovered