While overtaking a car driver with her heavily loaded trailer swayed and rammed an articulated lorry. The pregnant woman's husband was killed in the impact. 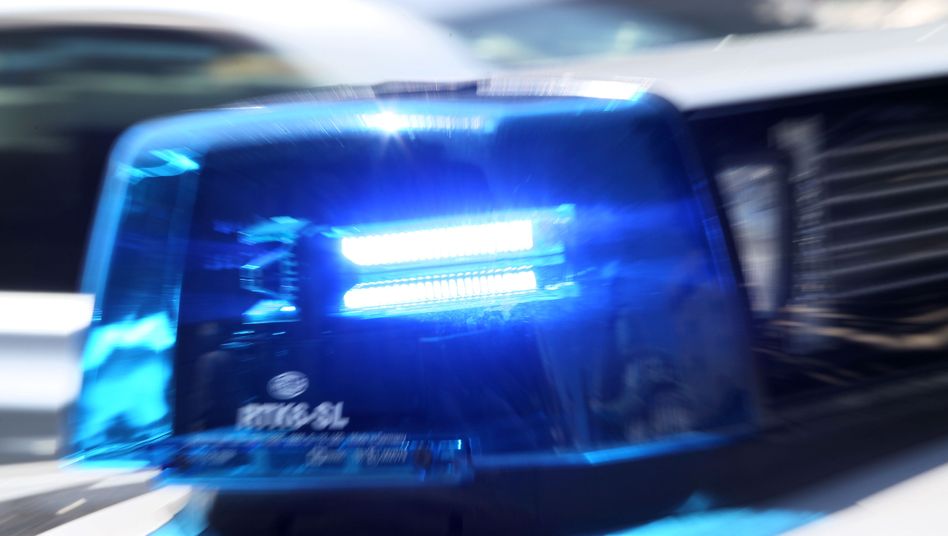 A 26-year-old woman rammed a tractor-trailer while overtaking on Bundesstrasse 72 in Cloppenburg.

Her 31-year-old husband was killed in the accident.

The woman, who is seven months pregnant, drove with her husband on Thursday afternoon in a car with a trailer in the direction of Friesoythe, the police said.

At an initially two-lane point, the woman overtook another car.

When cutting in to the right, her trailer loaded with stones began to lurch and the car got into oncoming traffic, where it rammed the tractor-trailer of a 43-year-old.

Her husband was trapped in the car in the collision.

He passed out and stopped breathing.

Police forces recovered him from the vehicle, but he still died at the scene of the accident.

The woman came to the hospital by rescue helicopter.

Fathers of the future Attention: The pregnant abdominal lifting exercise that will make every pregnant woman happy - Walla! health A microsleep on the A99: the truck rams Freising's police car and drags it along for 75 meters 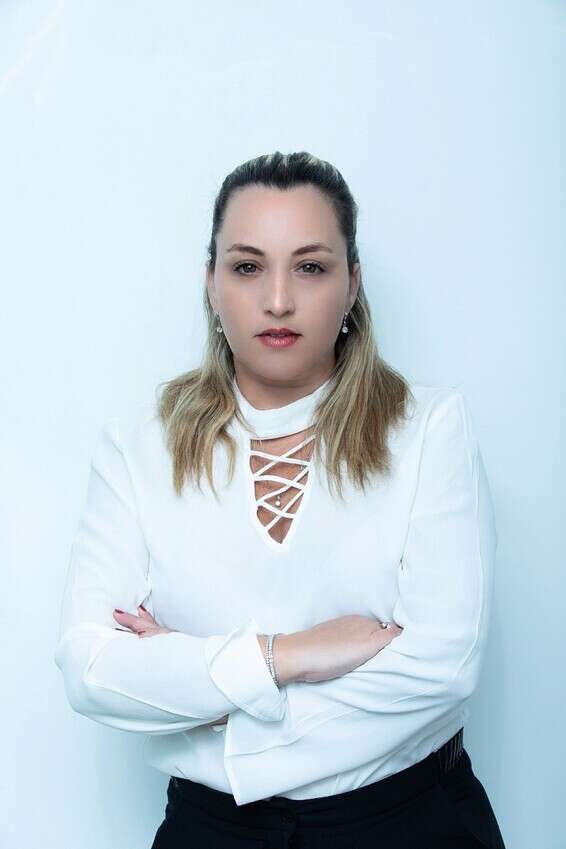 Prosecution: An ultra-Orthodox woman has had an affair with the masseur Israel today 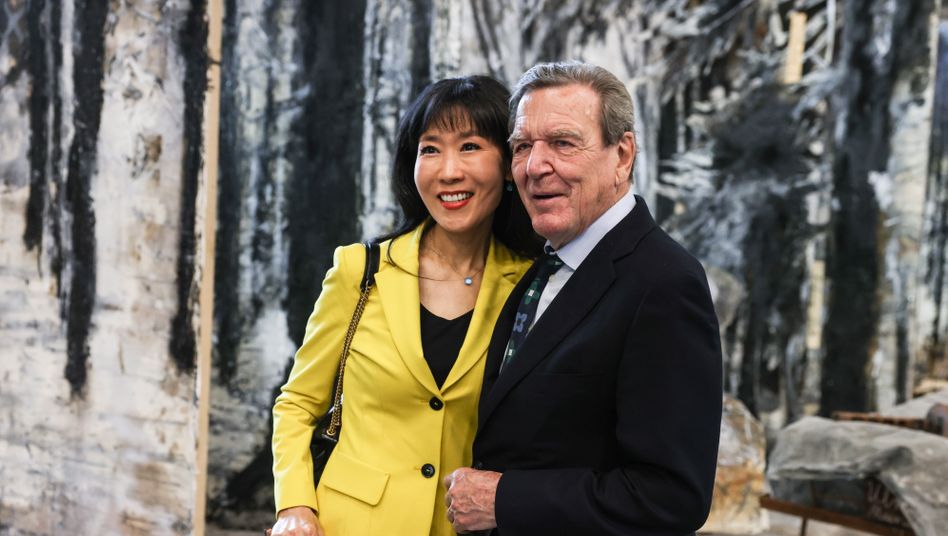 Death of Prince Philip: funeral Saturday in Windsor in the presence of Harry but without Meghan 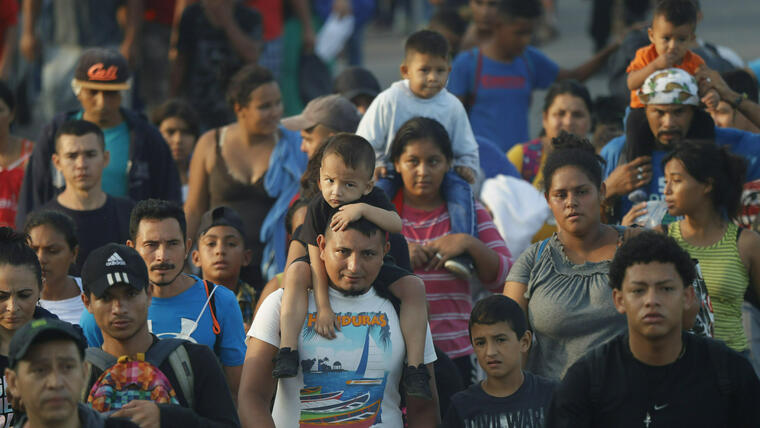 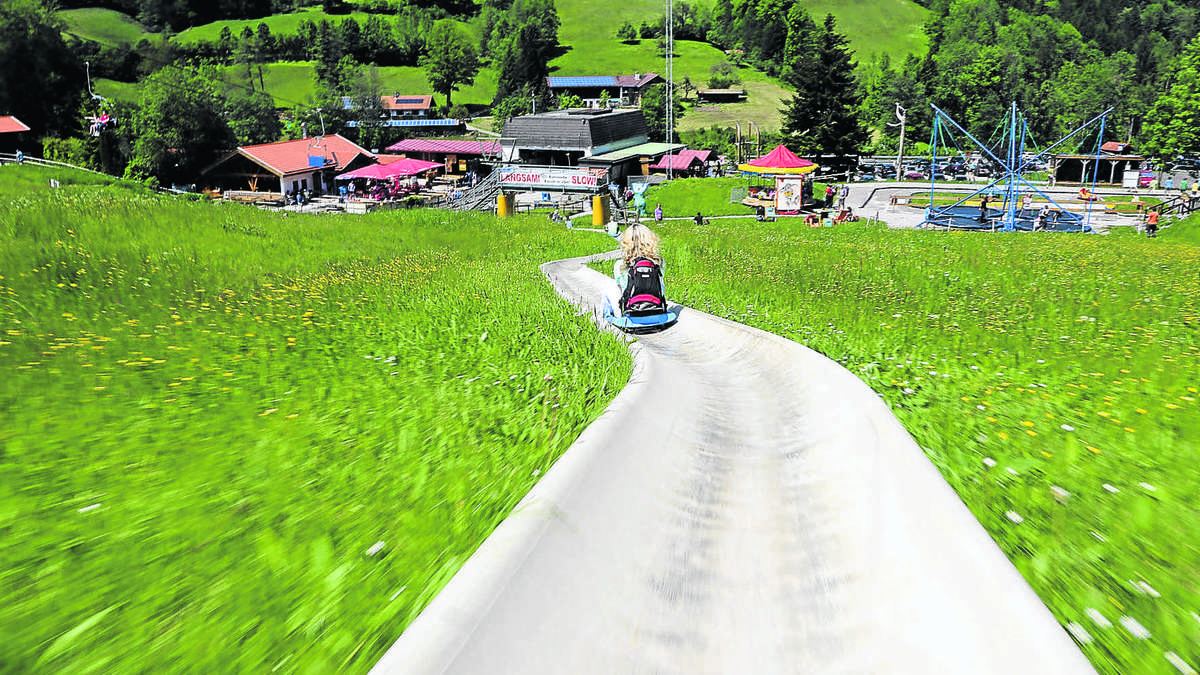 Rear-end collision with the Blomberg Blitz: vacationer from Dubai rams her husband