The 95-year-old is said to have been a security guard in Mauthausen concentration camp in Austria. He died before charges could be brought against him. The case is closed. 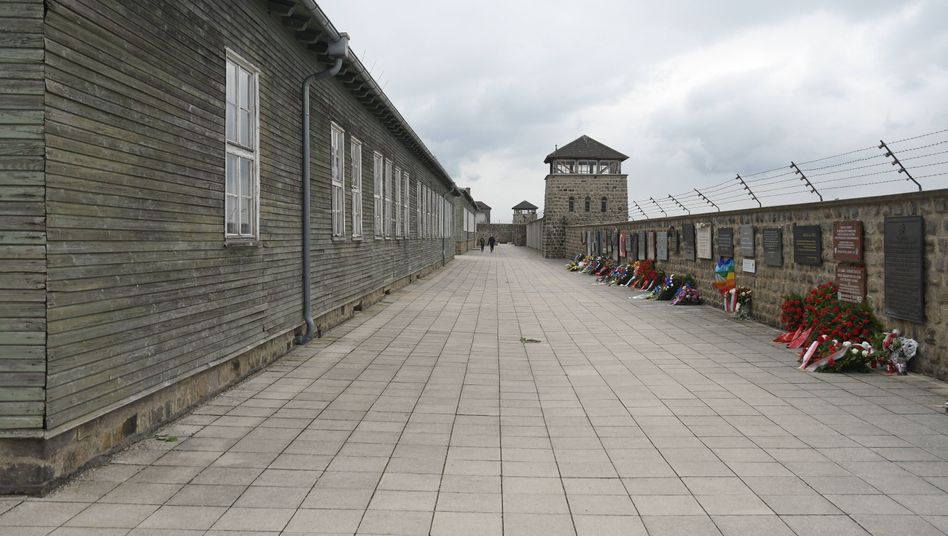 The accused is said to have shot at least 19 prisoners as a concentration camp guard in September 1944: Now the 95-year-old died before charges could be brought.

It was one of the last investigations into crimes in the National Socialist concentration camps.

The proceedings are now to be discontinued, as the Munich I public prosecutor reported on Friday.

The accused is said to have once been a security guard in Mauthausen concentration camp in Austria.

According to a report in the documentation archive of the Austrian resistance, the accused as an SS man, together with two other men, shot paratroopers from the Netherlands and England who were arrested in September 1944.

A US court dealt with the case after World War II and sentenced the three men to two to three years in prison, the report said.

According to the public prosecutor's office, the 95-year-old's health had recently deteriorated so much that the man was unable to stand trial.

The central office for the investigation of Nazi crimes in Ludwigsburg reported in mid-2020 that the Munich case was one of a total of 14 investigations into crimes in the German concentration camps. 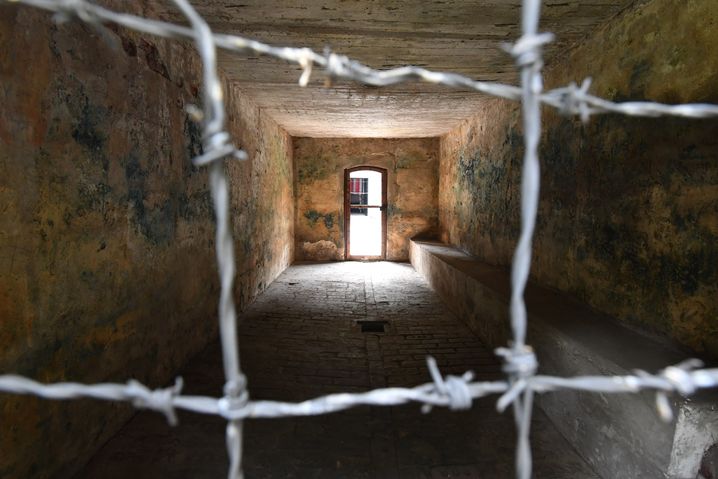 Schleswig-Holstein: Ex-typist at the Stutthof concentration camp charged with aiding in murder 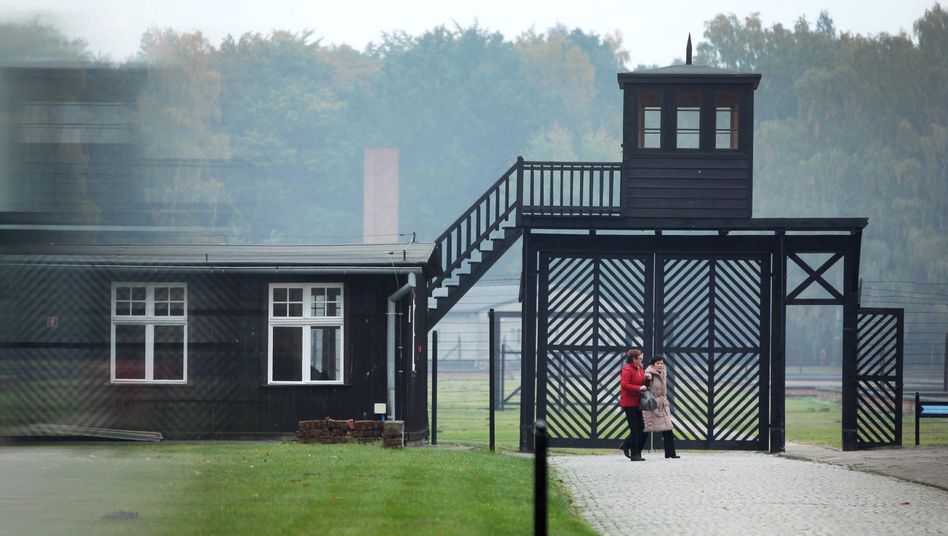 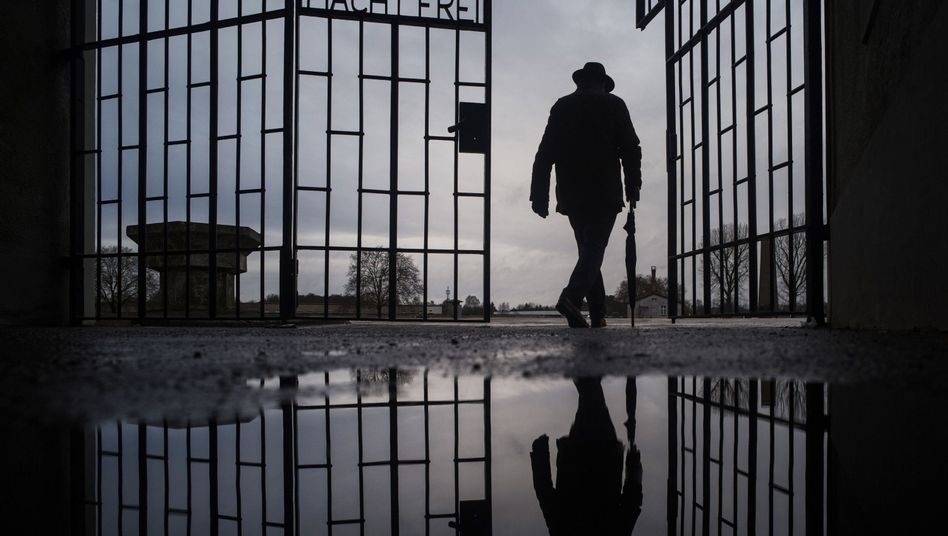 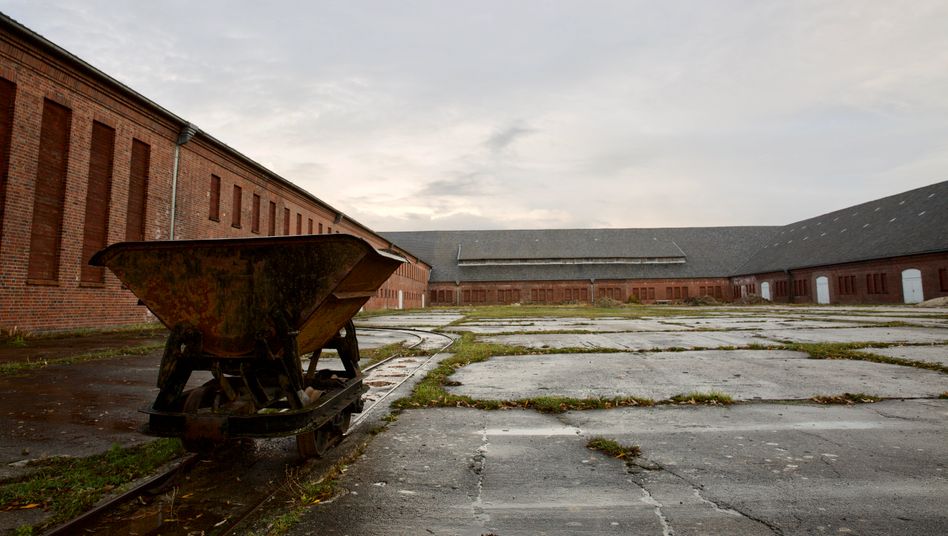 Germany: ex-secretary of Nazi camp indicted for complicity in murders 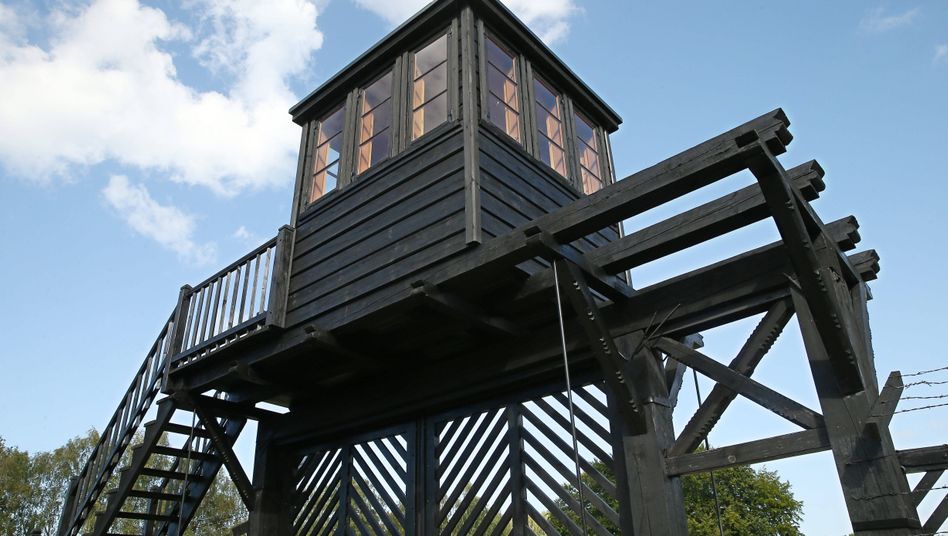