A 52-year-old is said to have shot a woman and a man in North Rhine-Westphalia. The man is in custody. The public prosecutor's office accuses him of double homicide. 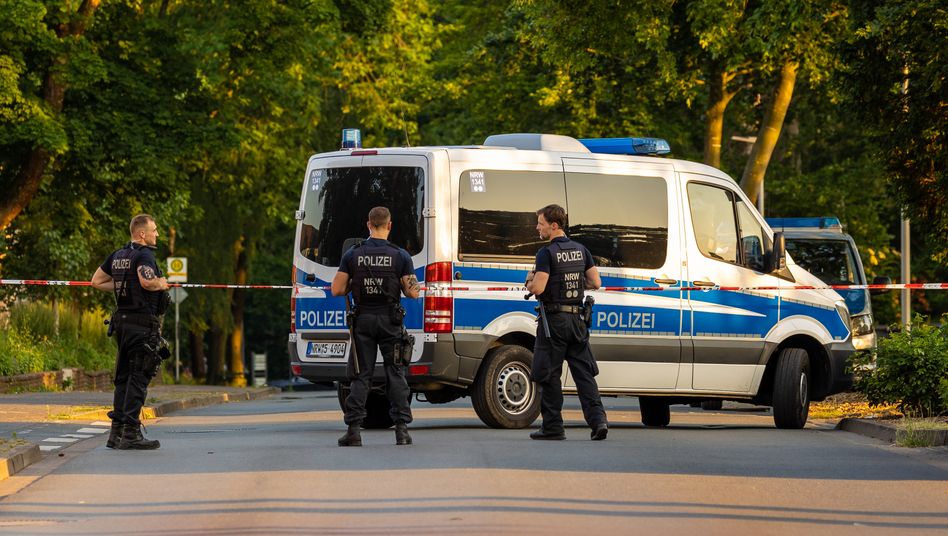 Police operation after the act of violence in Espelkamp

A man who is said to have shot two people in Espelkamp, ​​East Westphalia, is in custody.

The Bielefeld district court issued an arrest warrant against the 52-year-old from Diepenau in Lower Saxony for double manslaughter, as reported by the police and public prosecutor in Bielefeld.

The alleged motive lies "in the family area," it said by the investigators.

However, they did not disclose the family relationship between the two victims and the perpetrator.

They also did not disclose whether the suspect had commented on the crime.

An autopsy result of the dead is not yet available.

The bodies were about 100 meters apart.

The man was already dead, the woman died despite attempts at resuscitation by the rescue workers on site.

The urgent suspect was caught in the evening around 5:30 p.m. in the Lower Saxony city of Diepenau by special police forces at a small lake in the Lavelsloh district.

According to the police, he fell and suffered abrasions. 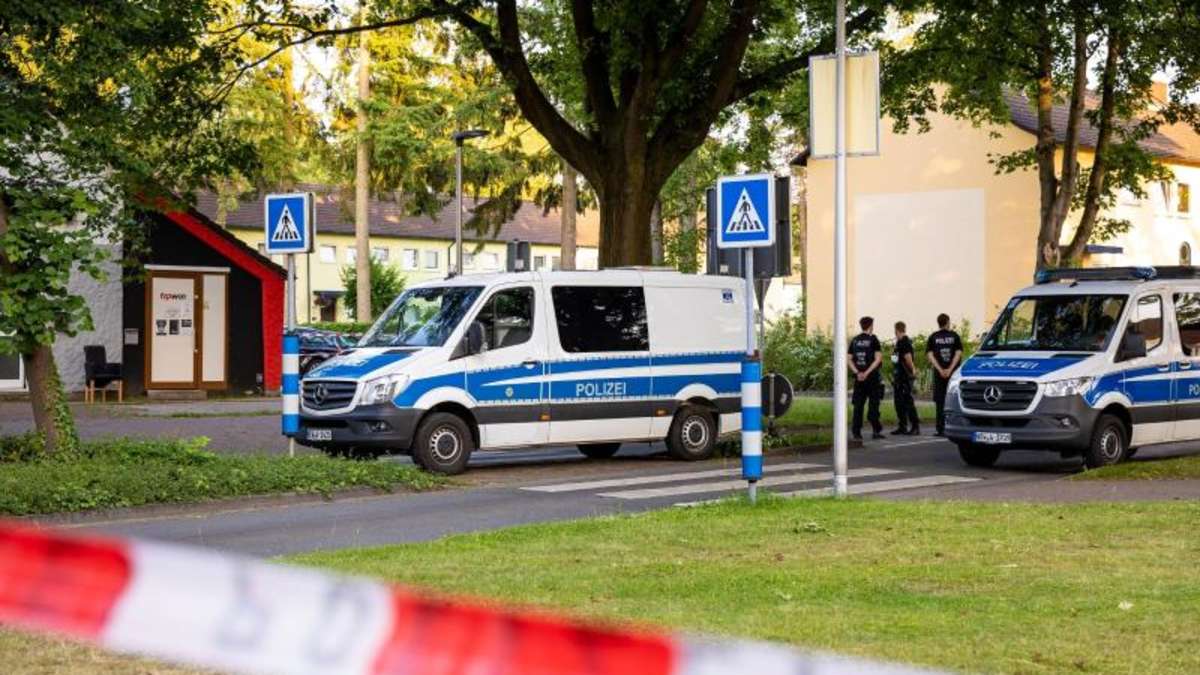 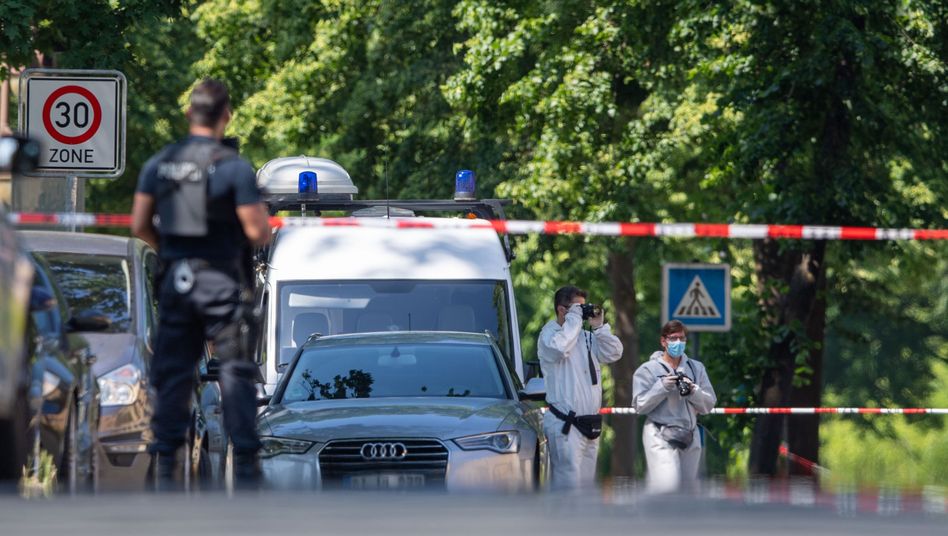 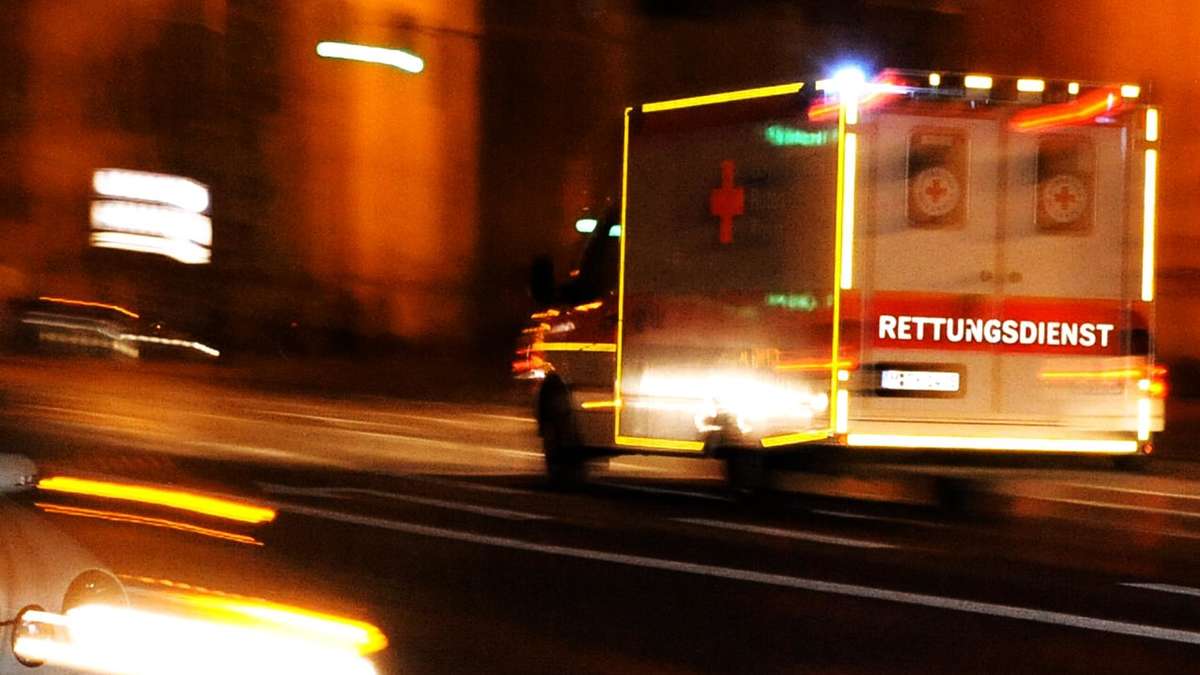 On the open road in Bavaria: dispute escalates - woman comes to clinic with severe stab wounds