To give voice to this paroxysmal and prophetic fresco, a composer was needed capable of embracing this harsh expressionism and ordering its chaos with lyricism and violence.

Not quite an opera. Rather

"an oratorio, a meditation on a subject (...), a gesture of musical theater."

It is in these terms that Pierre Audi describes

by the Israeli-Palestinian composer Samir Odeh-Tamimi. Special commission of the festival, the work is inspired by the eponymous cycle of the poet Etel Adnan. Fifty-nine “songs” started in 1975, in the form of variations-repetitions around the theme of the sun, and completed in 1980 as a visionary reinterpretation of the civil war and its future implications in the Arab world.

“Today, we are still at the heart of the doomsday sign.

What happened in Syria, the horror of jihadism, is one of them.

Look at what state Lebanon is in.

Endemic violence against people in Saudi Arabia: this dictatorship is an incredible form of violence (…).

It is a cosmic, practically metaphysical thing.

Poetry alone can cope with this paroxysm, ”

Festival of lyric art of Aix: as if nothing had happened ... or almost

To give voice to this paroxysmal and prophetic fresco, a composer was needed capable of embracing this harsh expressionism and ordering its chaos with lyricism and violence.

Odeh-Tamimi has demonstrated his ability to inhabit with music the space of desolation left by conflict, whether in his first fragment of

, created in the form of an orchestral piece to link the two parts. of the

Passion according to Saint John

Or in the room

We can bet that this production, made possible thanks to the support of the Luma Foundation in Arles, will not leave you indifferent. 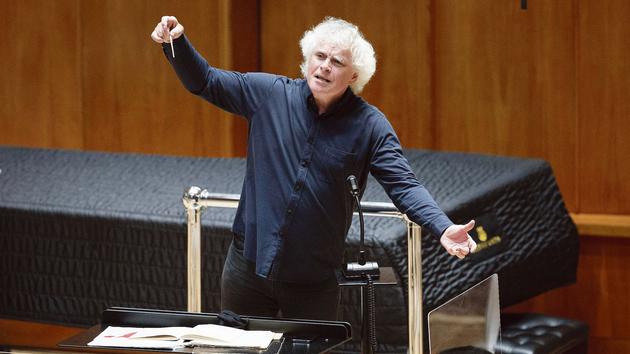 Sir Simon Rattle: "Art and culture are the expression of the best in man" 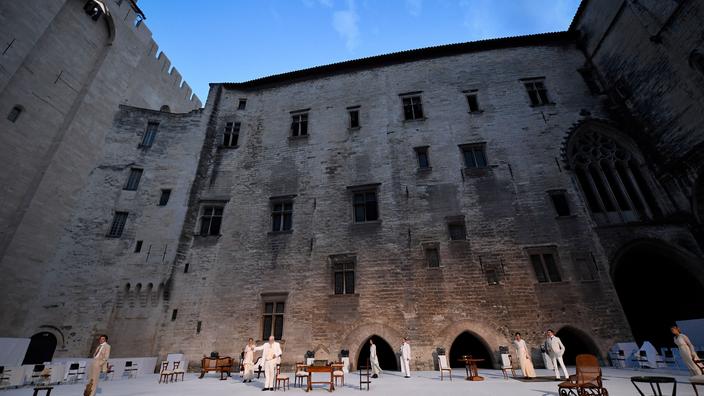 A month before the Aix and Avignon festivals, the puzzle of health restrictions 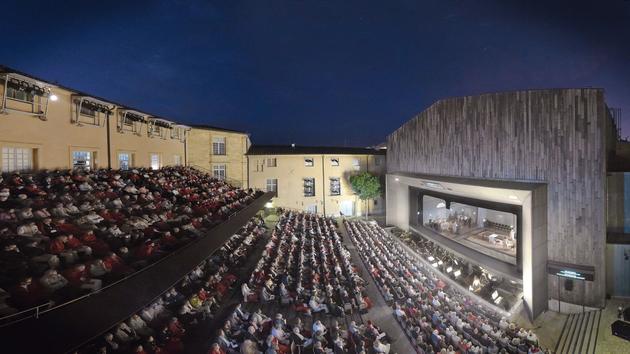 Festival of lyric art in Aix: as if nothing had happened ... or almost 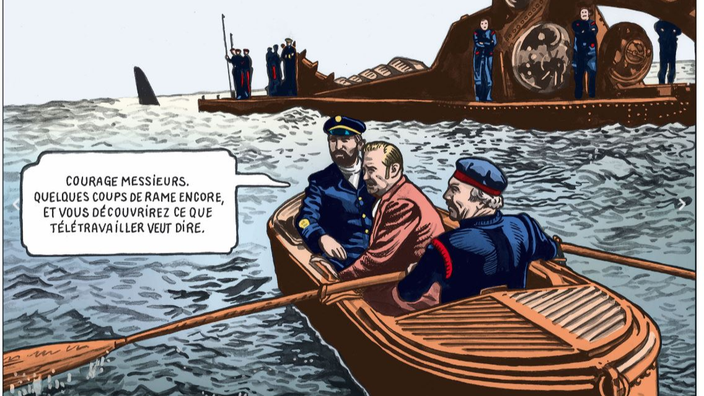 In Aix-en-Provence, the Rencontres du 9e art shine in the streets to counter the coronavirus

Wine: rosés from Provence, the best French export growth in 2020 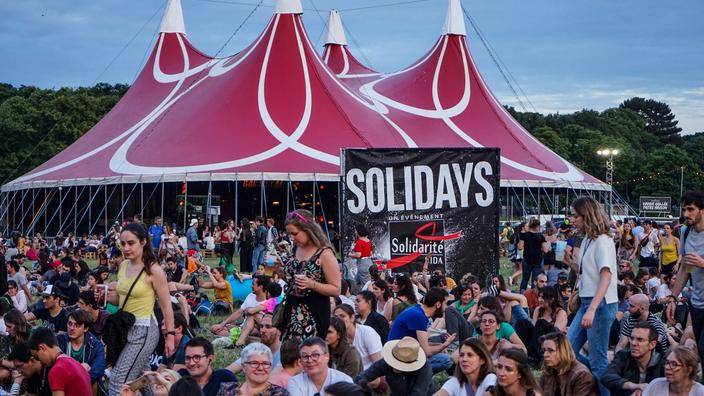 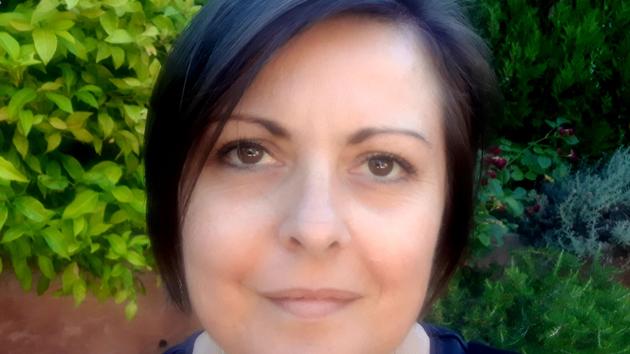 Aurélie Dye-Pellisson: how I published my first novel